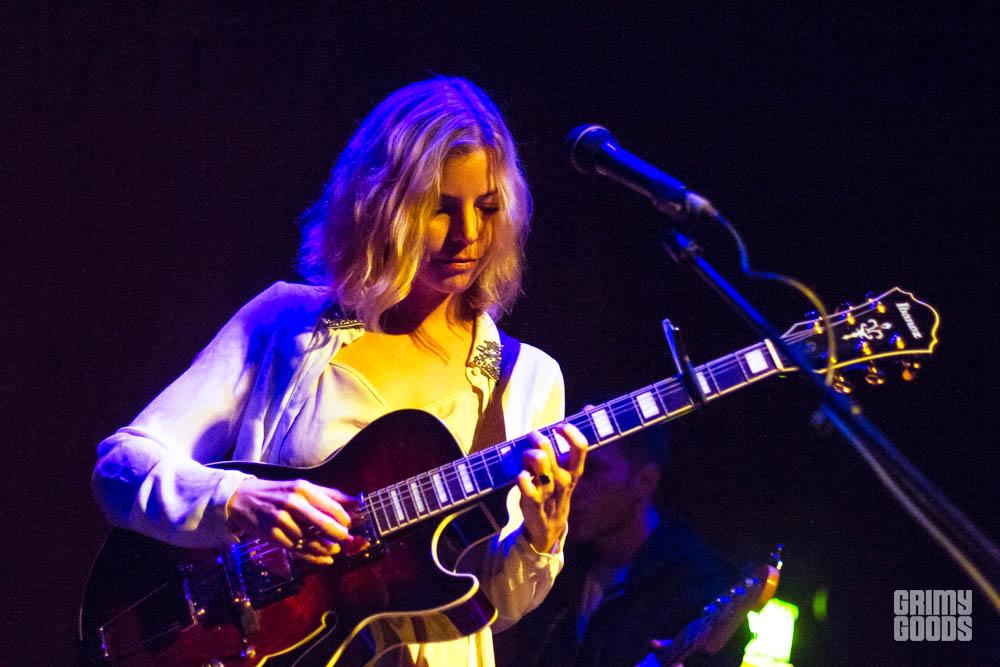 The last of singer-songwriter Odessa’s April residency at The Bootleg culminated in an album release show on Monday for her self-titled full-length debut. The album dropped Apr. 28.

Her album has been highly-anticipated since the release of the song “I Will Be There,” which was featured in ABC’s Grey’s Anatomy. Odessa played that song and many others from her new album to a solid crowd at The Bootleg. 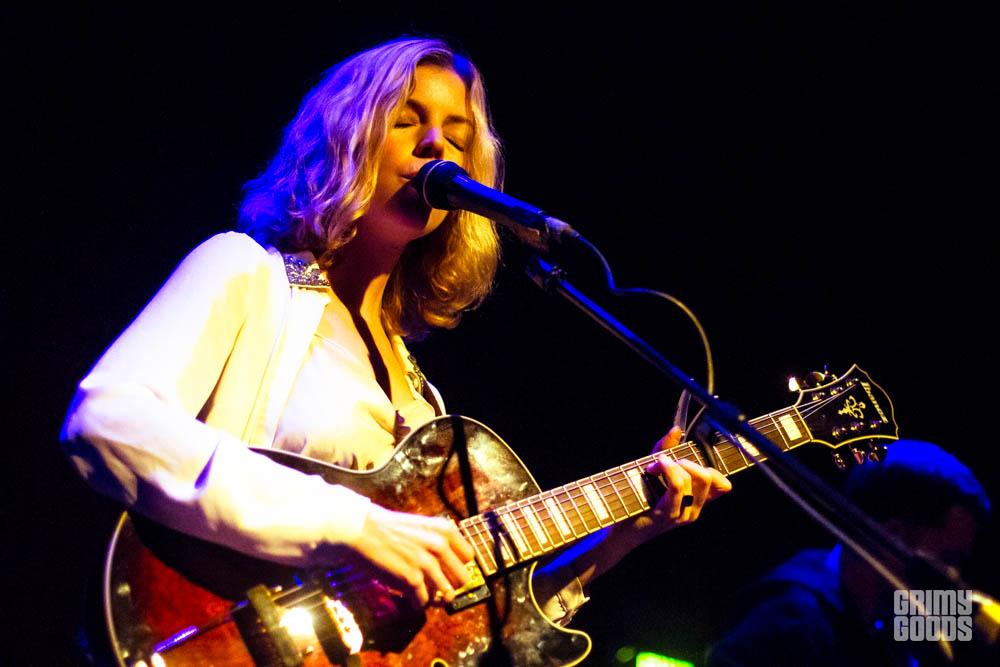 Odessa has a certain Aimee Mann feel to her vocals, and there’s a reason she’s stepped into the spotlight now after having backed up bands like Edward Sharpe on violin in past years. Her harmonies have a folk rock feel to them but the songs are grounded in pop.

Odessa’s set Monday suggests to me that her album will be the perfect accompaniment to a long road trip. Her debut full-length album has been a long time coming according to the singer, and Monday was proof that good things come to those who have patience. It’ll be fun to see where Odessa’s career goes from here after wrapping up a solid residency at The Bootleg. 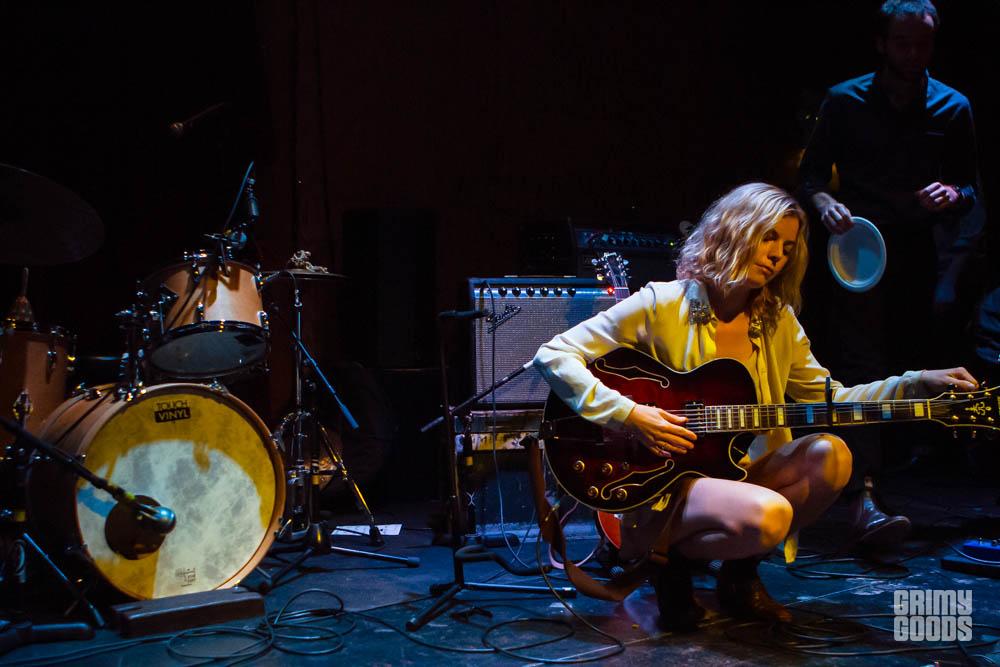 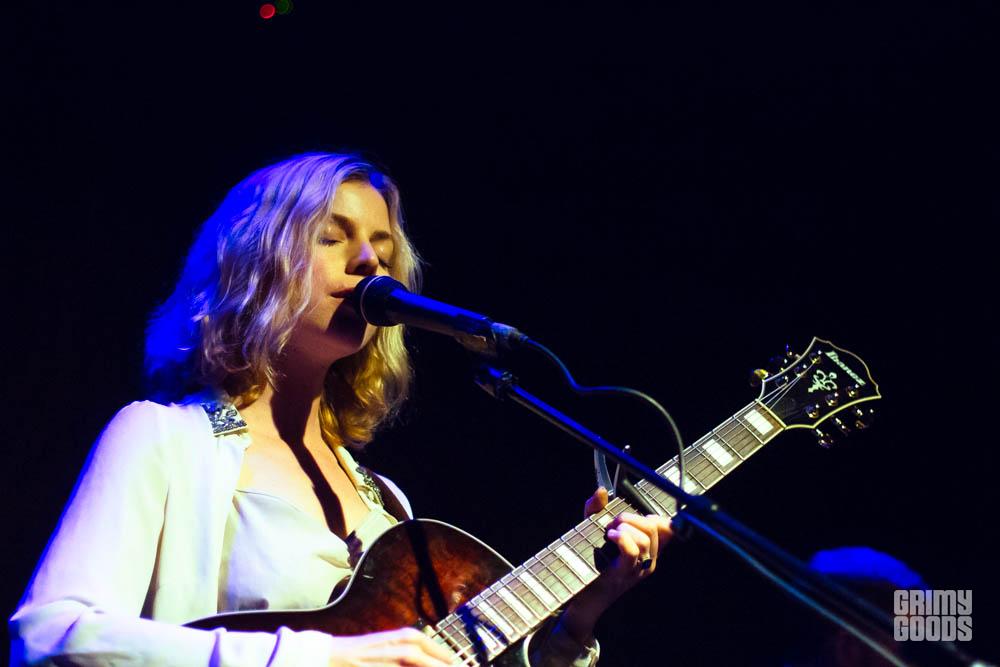 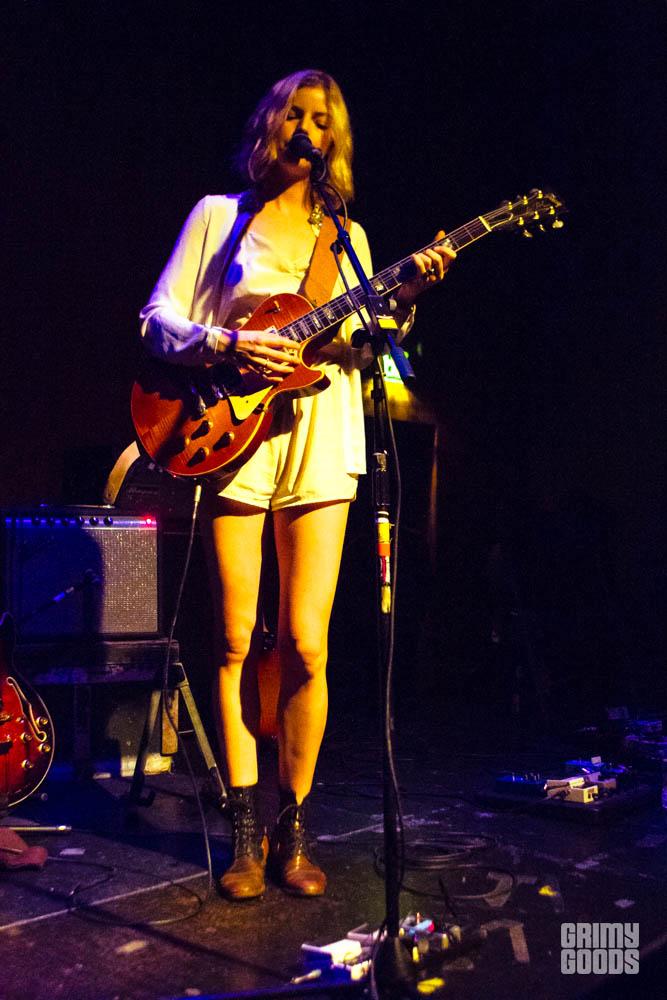 Hot New Artist: With just one song, L.A. based Odessa is on the rise to stardom