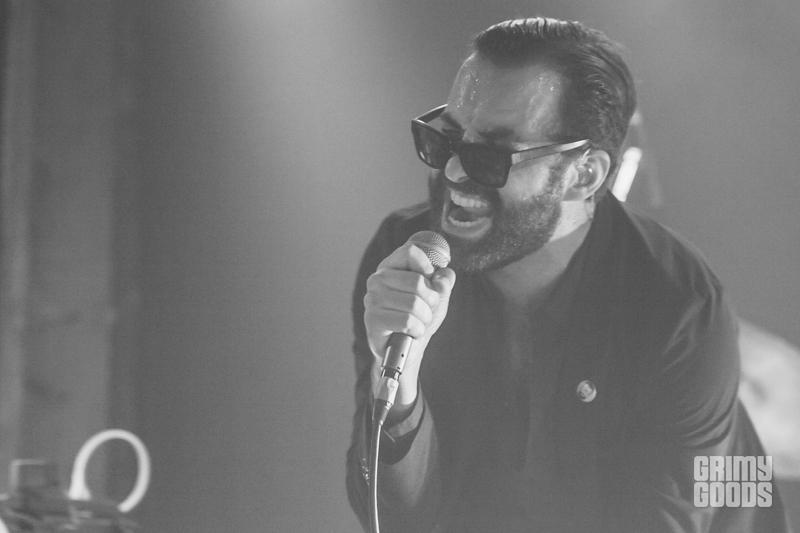 Big Data: [noun] Data sets that are too large and complex to manipulate or interrogate with standard methods or tools. Huh? Cool story, bro. Regardless of your comprehension of the above definition, Big Data the band came out hard last night to a sold-out show at the Troubadour in Los Angeles.

First to grace the stage was Los Angeles dwellers The Moth & the Flame. Hailing from Provo, UT the foursome preformed a set that was tight and genial. Spacy keys overlapped with rough and tough bass. The guitars, both acoustic and electric, meshed ever so appropriately with the drums. Vocals for the band were provided by Brandon Robbins, who although wasn’t a physical replica of U2’s Bono, his voice was; deep and rich with tone, never missing a note. As the group continued to preform attentiveness from the audience grew – concertgoers that were once all the way in the back slowly but surely made their way to the front. Keeping with the band’s name, by the end of their set everyone seemed to have met shoulder-to-shoulder, attracted by the glow that was The Moth & the Flame. 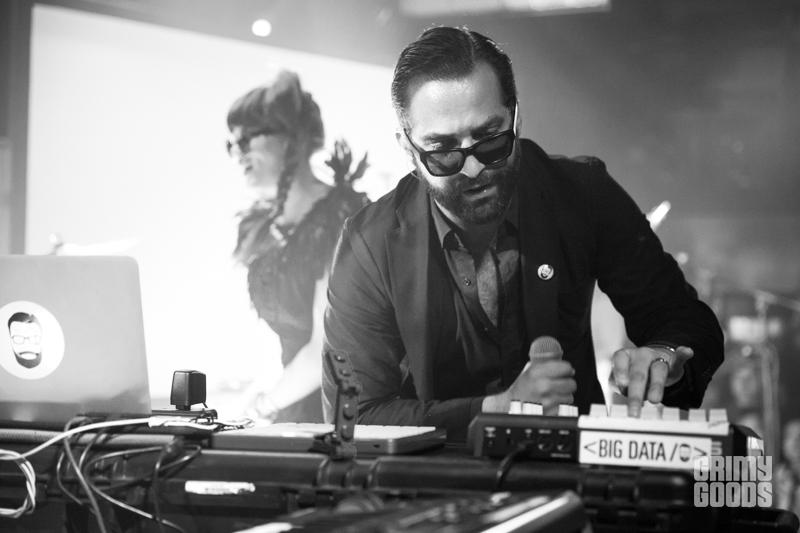 Alan Wilkis might not be a current household name but after his performance last evening under his alter ego Big Data, he’s grown considerably closer to worldwide fame. Based in NYC, Wilkis first came onto the scene in 2013 with the export of several heavy hitting tracks. Debuting a remix EP in late 2013 followed by another one in September of 2014, there’s no shortage of tunes. Kicking off the Big Data festivities for the night was special guest Morgan Kibbey (of White Sea and M83) who sang on the track “The Business of Emotion.” Later in the evening another very special guest, Kimbra, was invited to sing her part on the song “The Glow.” Radiating from ear-to-ear, Kimbra brought a presence that hadn’t been seen on stage all night. Forceful yet elegant, her voice provided a wide awakening of why she’s one of the top singers in the world. After leaving the stage, Big Data was chanted back on for an encore to preform their massive hit “Dangerous.”

All in all, the night was great showcase of fresh sounds, electronic gadgetry, special guests, and some of the best music and performances around. 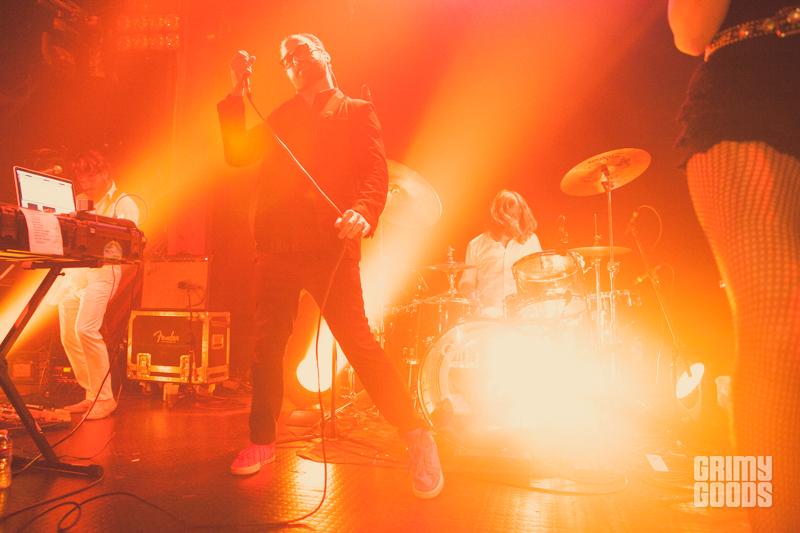 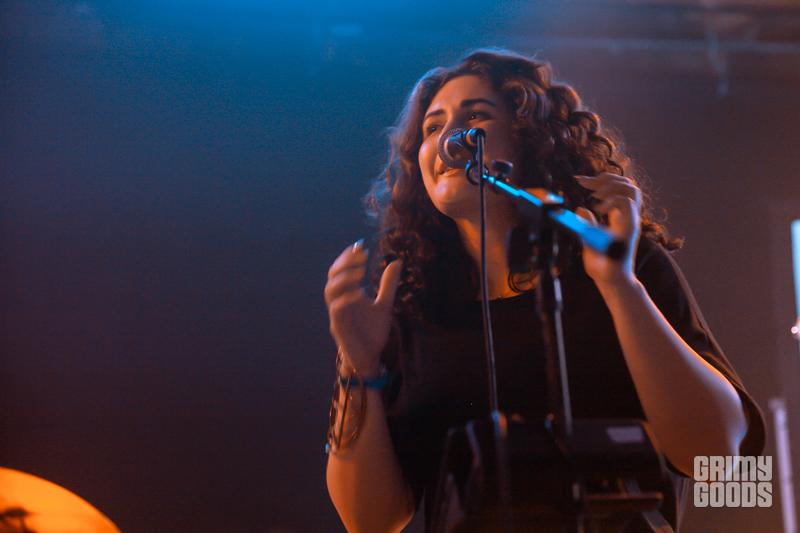 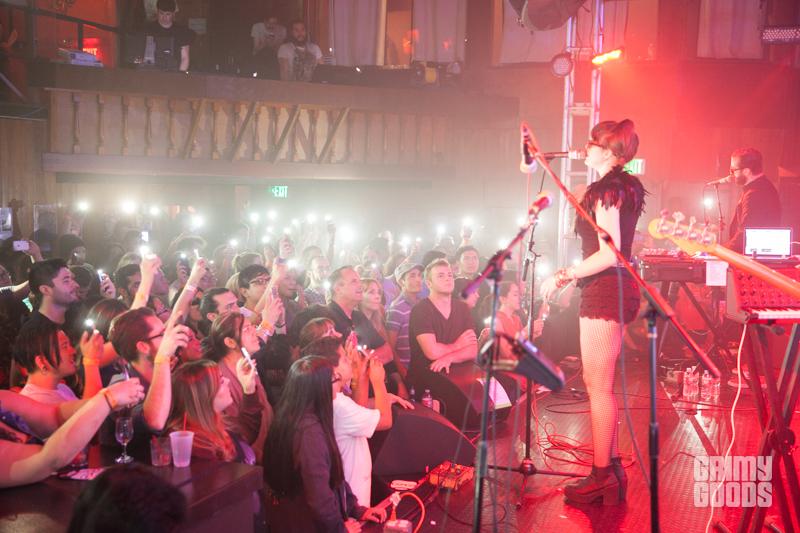 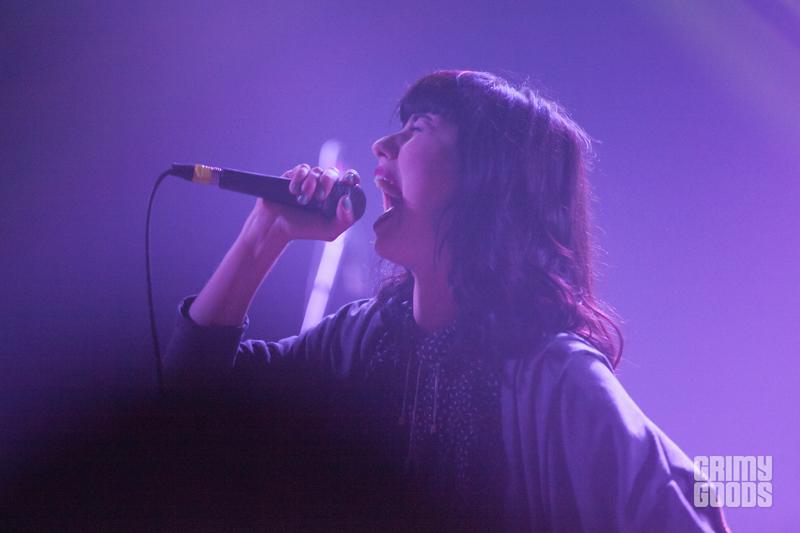 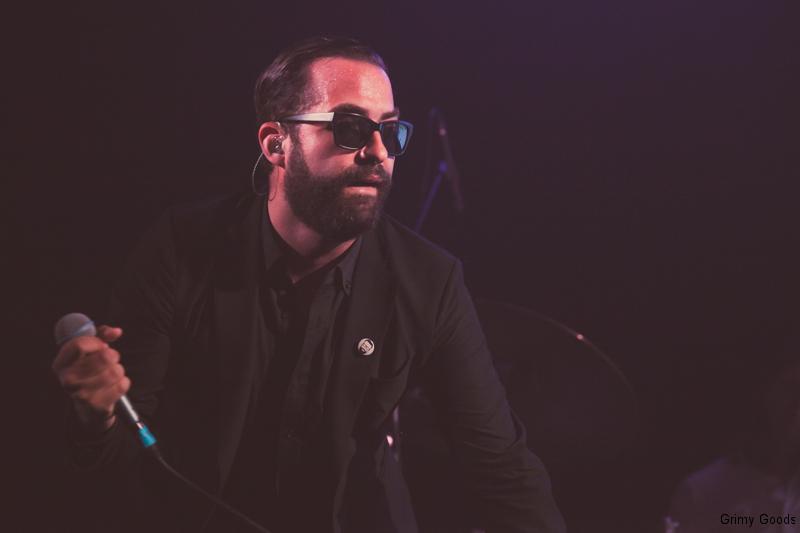 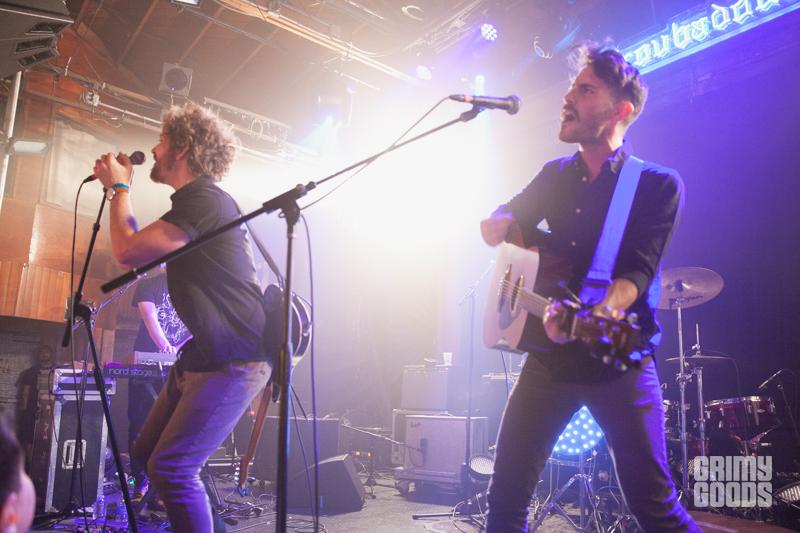 The Moth & The Flame 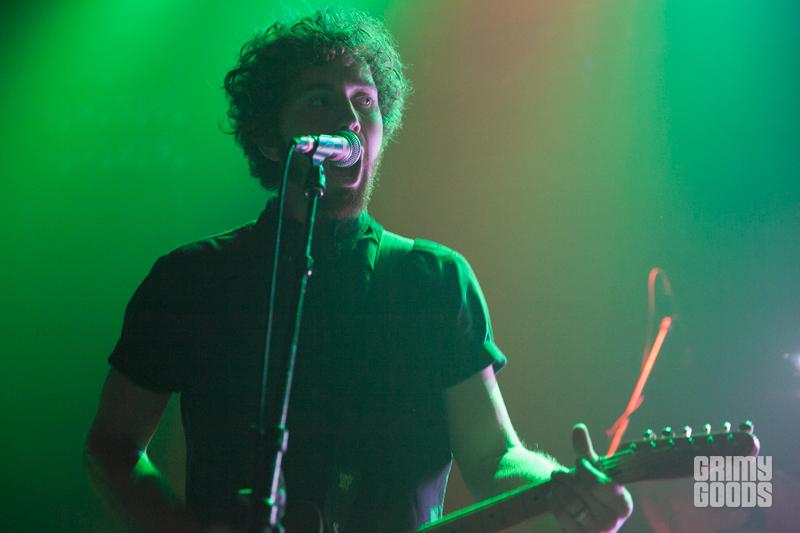 The Moth & The Flame

Want more photos of Big Data and The Moth & The Flame? Check out the photo gallery below! 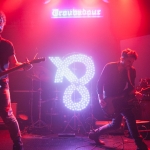 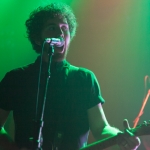 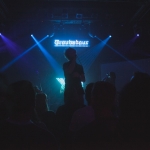 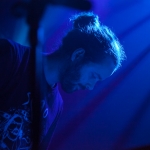 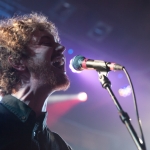 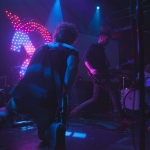 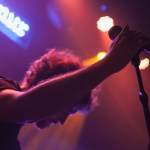 Sunset Strip Music Festival Day 2: Out with the old, in with the new — featuring Big Data