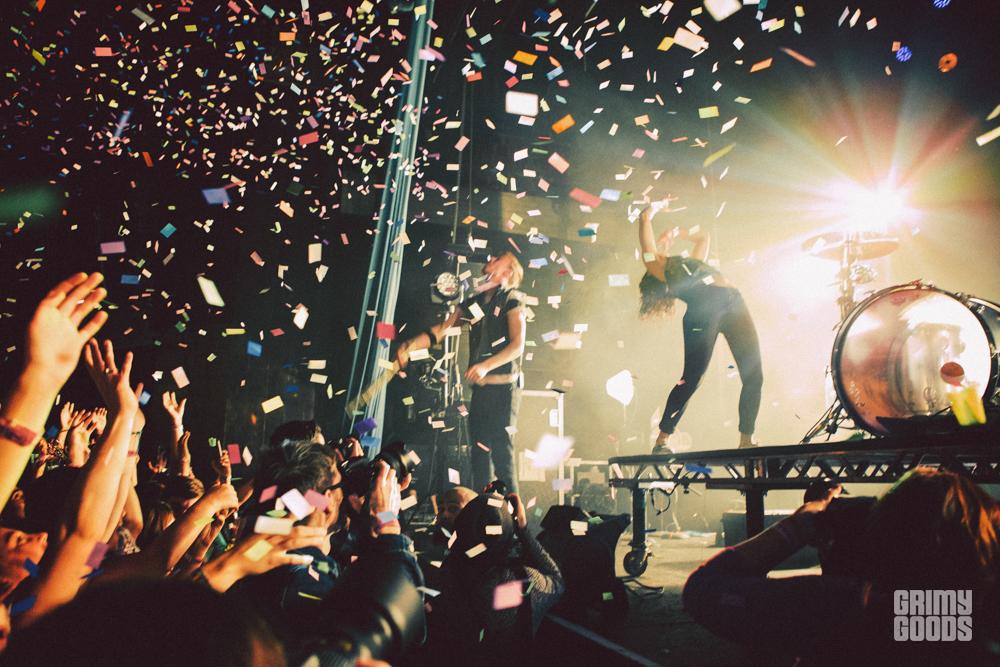 I went into Wednesday night’s Matt & Kim show at the Fonda Theatre with high expectations despite not being a major fan of their records. I’d been told by many others that their live show is really a sight to behold — and they weren’t lying.

It was the second straight night the Brooklyn electro-pop duo played the Hollywood venue, and they had the crowd in the palm of their hand from the show’s first moments. With Matt Johnson on vocals and keys and Kim Schifino on drums, one wonders how the two are able to produce a sound large enough to fill a good-sized venue. Pair their sound with their unbridled enthusiasm and it’s enough to fill a stadium.

The level of showmanship displayed during their set was overwhelming. A majority of Matt & Kim’s songs are lucky to reach the three-minute mark. In between, Johnson and Schifino’s stage banter paired with nostalgic reaches to their crowd’s musical past (DMX, R. Kelly, and “No Sleep ‘Til Brooklyn” are just a few I picked out) helped keep the show moving and the crowd into things 100 percent. 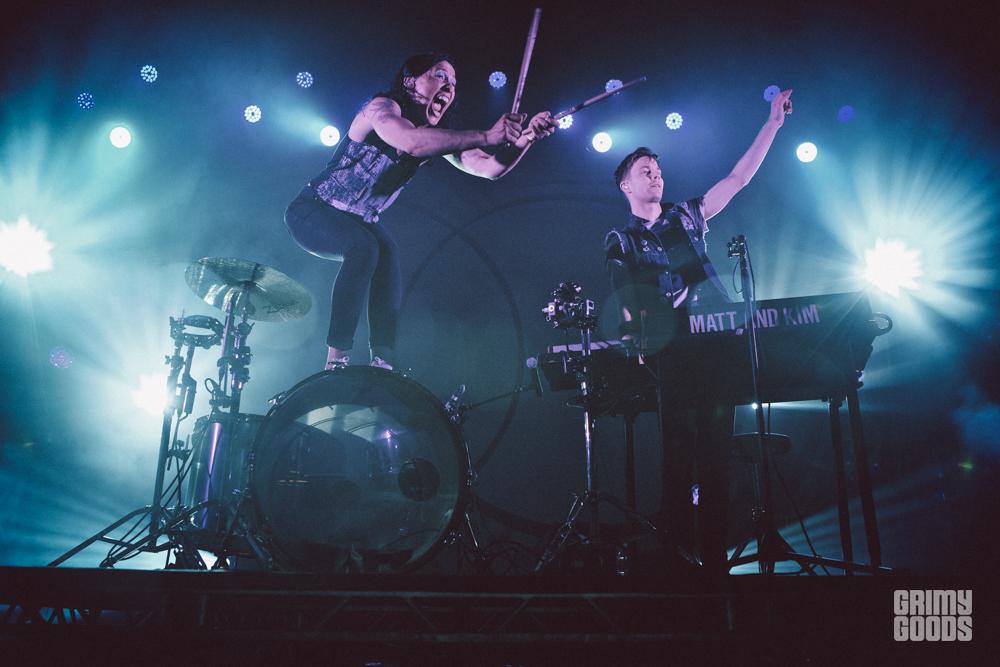 There isn’t a lot of complication to Matt & Kim’s music, but it’s catchy as f*ck. Schifino’s drumset is pulled up right next to Johnson’s keys for a reason. Her drumming itself isn’t very sophisticated, but watching her jump onto her drum kit and rile up the crowd by bashing her sticks together never grows tiresome.

Prior to performing “Now,” Matt remarked that if you were feeling the itch to crowdsurf, now would be the time. Within seconds, three people were flying across the open palms of the front section of the crowd, including a guy in a unicorn mask that Kim had pointed out to the crowd not much earlie

The screen behind Matt & Kim alternated from close-ups of the band performing to shots of the front section of the crowd singing and throwing their hands in the year. What was a shock to me was just how many bros were in the crowd singing along — I had mistakenly thought this duo was a hipsters-only favorite. 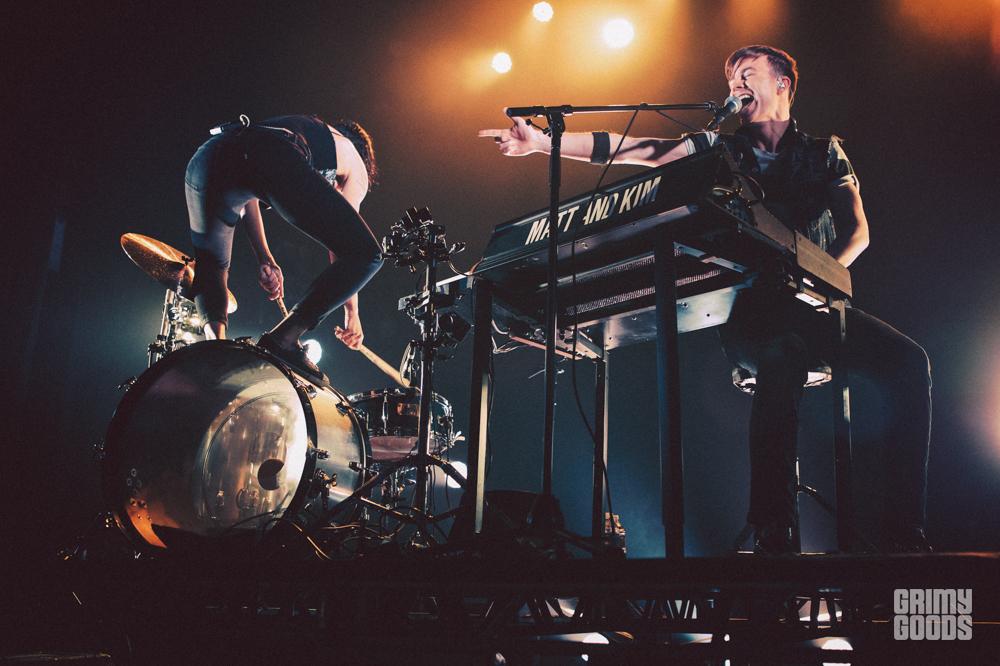 At one point, a parachute came out over the heads of the crowd, many of which hadn’t participated in something like this since perhaps kindergarten. When it came time for the end of the show, Matt & Kim wanted to give their second night at the Fonda an extra song, which the crowd voted to be “Lessons Learned,” a song I immediately recognized.

Matt & Kim saved the song that put them in everyone’s consciousness almost a decade ago for the end. “Daylight” was the song that you heard in a commercial or at the end of an episode of your favorite TV show back in 2008. The chorus had people throwing their hands up and singing along, an excellent cap to the night. For the encore, Kim went into the crowd and stood on top of the hands of a few people before shaking her ass to a beat that Matt had laid down.

Seeing Matt & Kim perform gave me a new perspective on their music. It’s not often I’ve seen a band that’s been performing as long as they have wearing smiles on their faces from the opening seconds down to the last moments. They are truly ecstatic to be where they are at — and even moreso to be inspiring entire venues of people to forget about their worries for an hour and a half and just let loose. It’s that kind of positivity that can carry a person through a rough week, and really, that’s what live music should be all about. 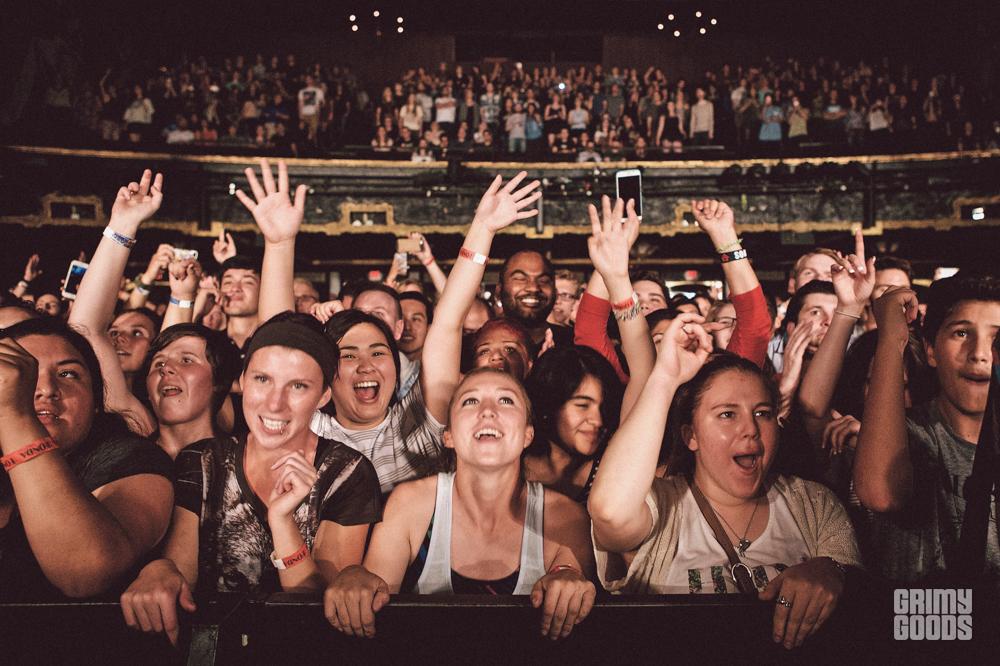 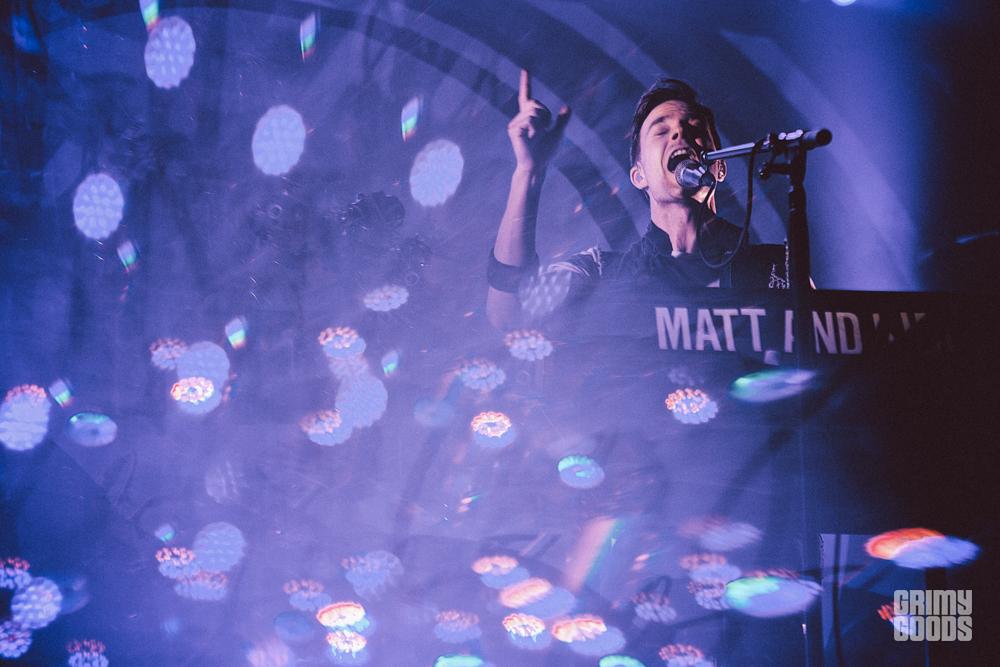 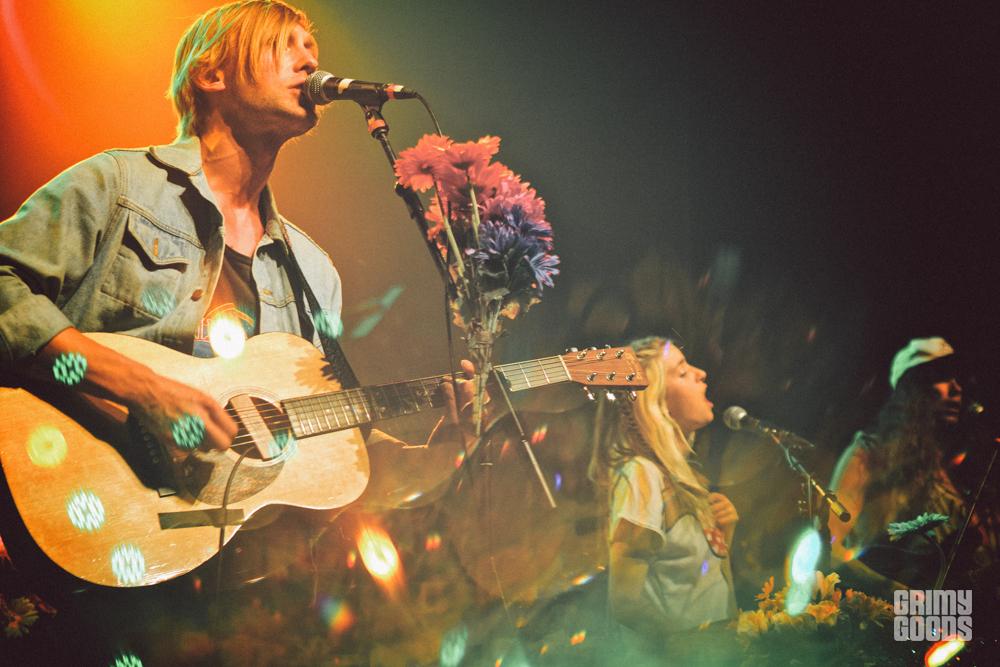 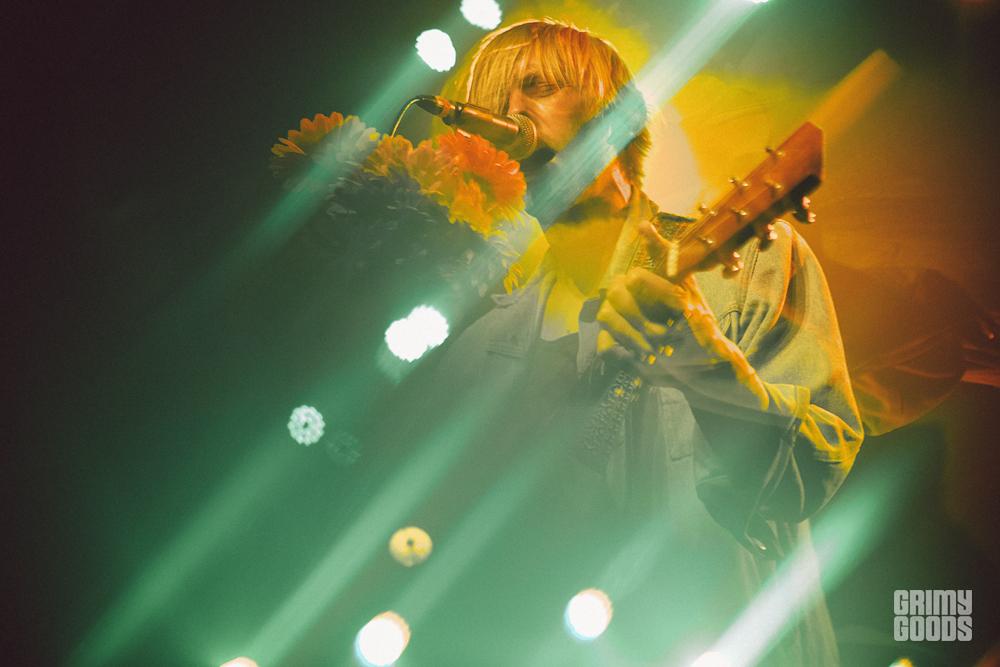 Want more photos of Matt & Kim with Waters? Check out the photo gallery below! 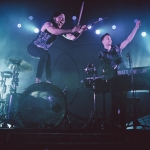 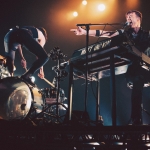 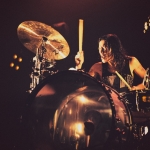 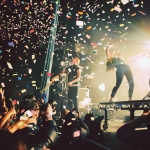 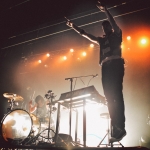 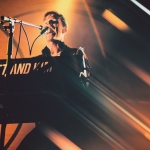 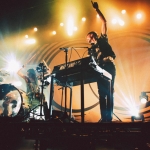 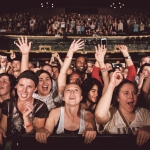 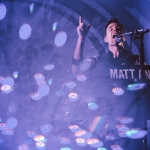 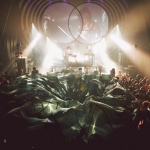 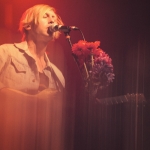 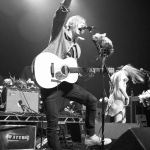 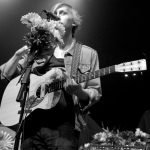 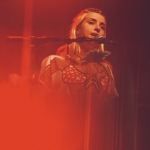 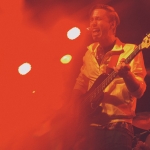 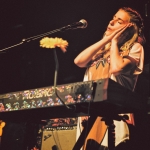 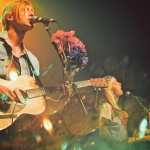 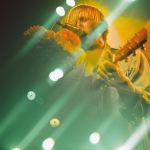 Photos: Matt & Kim with Fang Island at The Glass House