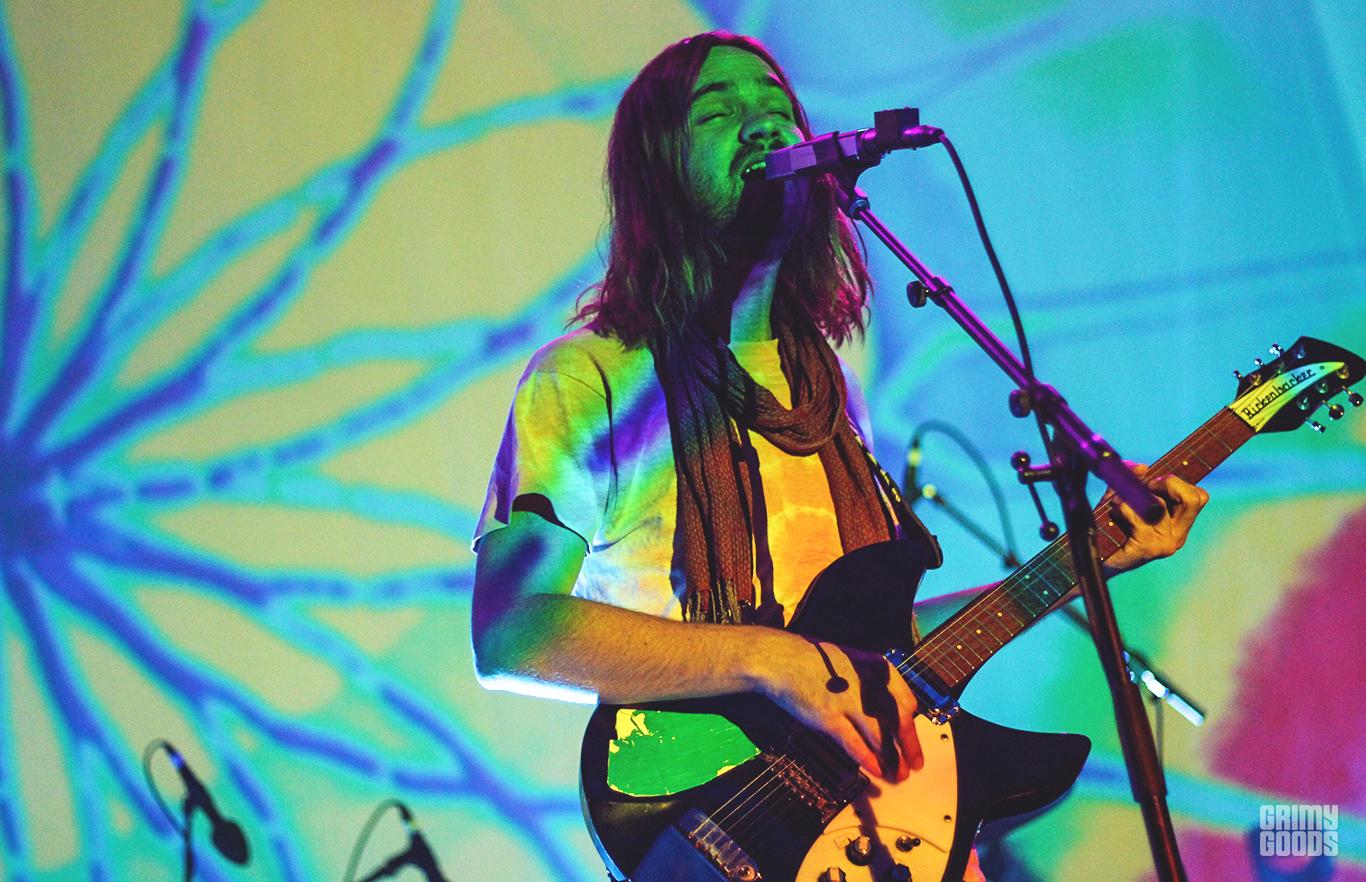 Tame Impala are gearing up for a new album, the ludicrously anticipated follow up to 2012’s Lonerism. Currents has not been given any specified release date, but considering that the singles tally hit tres today, and that surprise releases are so en vogue, the damn thing could blow any day now! 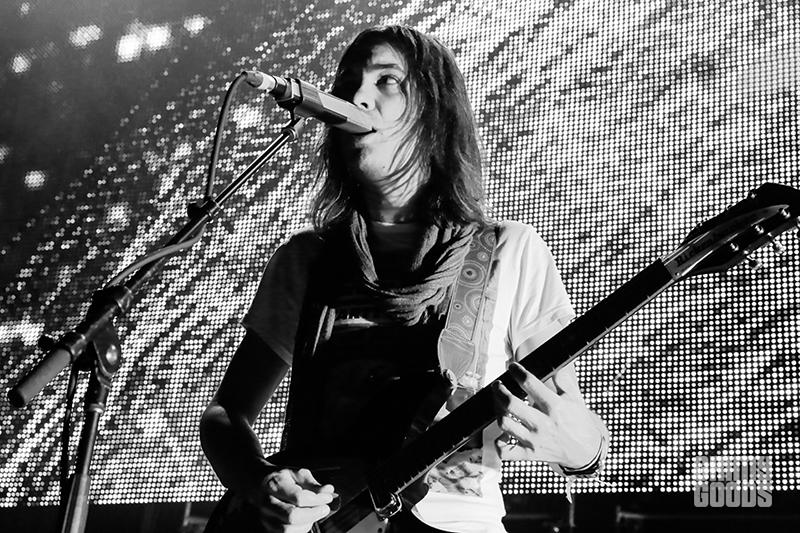 “I have to say I am very inspired by Kanye West. There’s something about his overt confidence in the face of judgement and doubt, that for someone as self-questioning as me to break off a bit of that and ingest it, it only propels you forward as an artist… and gives you confidence to go forth with something you believe in. Second guessing and hesitation and doubt are such inhibitors for artists, especially these days. I can’t help but think that Kayne has found the antidote.

umm who else.. Tyler the Creator? plays by his own rules, which is amazing.

Caribou? Nerds can win at life too! Sorry Dan.”

(NSFW, In case you were wondering…)

On the value of music in a streaming culture:

“Eh…. I feel like music will be free sooner or later, and i think I’m all for it. There’s all this talk of music needing a monetary value, this ownership of music, even that it needs a physical form. But intrinsically… it’s MUSIC, it should be better than that. Some of my most important musical experiences were from a burnt CD with songs my friend downloaded for me at a terrible digital quality… I didn’t care… it changed my life all the same. For me the value of music is the value you extract from it.

You want to know a story? Up until recently, from all of tame impala’s record sales outside of australia I had received…. zero dollars. Someone high up spent the money before it got to me. I may never get that money. Then Blackberry and some tequila brand or something put my song in an ad. Then I bought a house and set up a studio. I know what you’re thinking… “wait so…when I bought an album I was helping some businessman pay for his mansion on an island somewhere, and when some dude bought a mobile phone he was helping to pay an artist? WHHHYY?” I’ll tell you why, IT’S MONEY. It doesn’t always go where you want it to go. It’s like a shopping trolley with a bung wheel. As far as I’m concerned the best thing you can do for an artist is LISTEN to the music…fall in love with it…….talk about it………get it however you can get it….Let the corporations pay for. This is just my brain rambling remember, I’m sure there are holes in my theories… for example I realise not everyone’s music is suited to a mobile phone ad, and it would be lame if artists tailored their music for that purpose.”

If he became a rapper, his name would be:

Watch out he’s a comin.

The inspiration for the Currents artwork:

“the currents album cover was inspired by this type of diagram i remember seeing a few times, that popped in my head when trying to visualize the albums …themes i guess. I think it’s called vortex shedding? basically it’s what happens when an object is moving through fluid or air etc, the fluid in front of it is calm and flat, as the object moves through it warps and mangles and leaves this trail of twisted and disrupted fluid. Thats a terrible explanation, I’m sure an actual scientist could do it better…”

Regarding songs to get ‘down and dirty to’:

How it feels to be Australia’s answer to Jesus:

“hah can you imagine if i just agreed with you? like ‘Oh yeah it feels pretty good, lot of responsibility though.'” 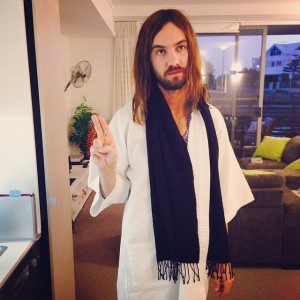 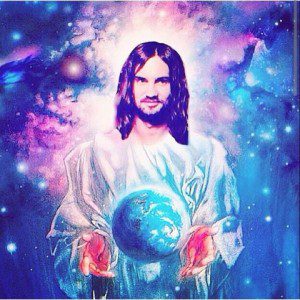 I mean, you did share a brand new song called “Disciples” during this conversation…

The entire AMA is pretty great. Check it out here.