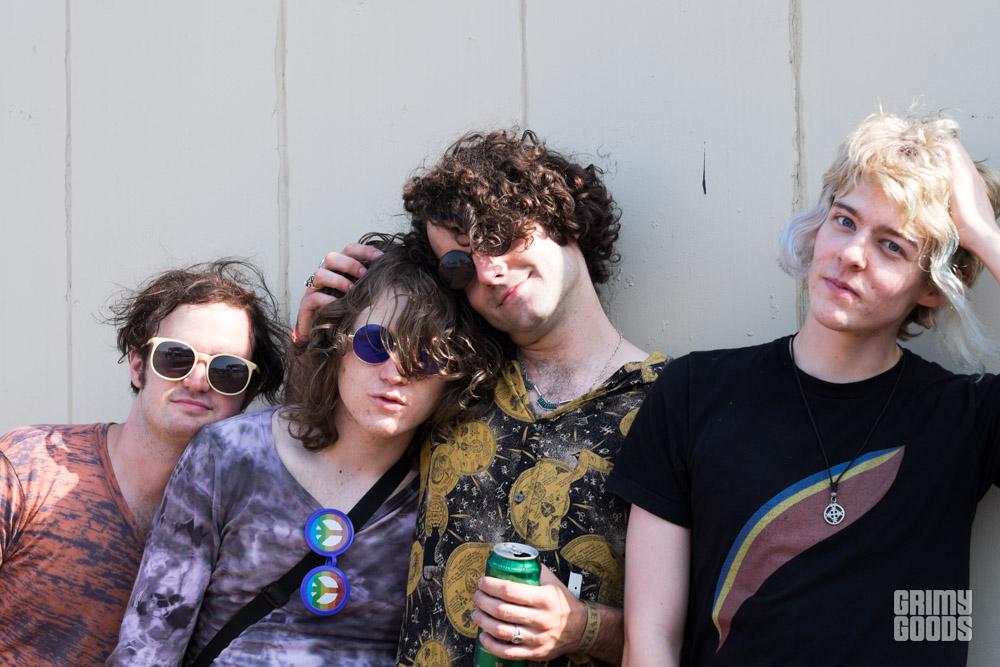 Day two at Austin Psych Fest / Levitation was a day to explore and discover something new. As soon as I walked into Levitation I heard the unmistakable whine of the sitar stretching out across the expansive grounds. The sun had broken through the clouds drying most of the mud from day one. The sitar and rhythmic beats rang out and people were pulled like a magnet to the Elevation Ampitheatre. It was the intricate and intoxicating music of Gourisankar and Indrajit Banerjee. I loved that Levitation departed from the heavily stacked psych line-up and brought in a diverse, worldly sound.

Los Angeles felt the love at Levitation. It was exciting to see so many L.A.-based bands on the line-up at Levitation. I was able to catch Fever the Ghost in the Levitation tent, which was an ideal spot for their pop leaning psychedelic rock. Armed with plenty of spacy sound effects and ethereal vocals the guys gave us a quirky and unforgettable performance that included a dancing vagina.

What can I say about The Black Ryder other than stunning perfection? They not only play gorgeous music, but they look sexy and cool (without even trying) while doing it. This was their third time playing Levitation and they definitely had a relaxed aurora about them. Even though their music feels like you’re floating on a shoe shoegaze cloud when you listen to it through the headphones, their live version has an unexpected energy behind it. Raven beauty, Aimee was impossible to tear your eyes from as she played guitar, and Scott came to life when he sang, especially when it was with Aimee. 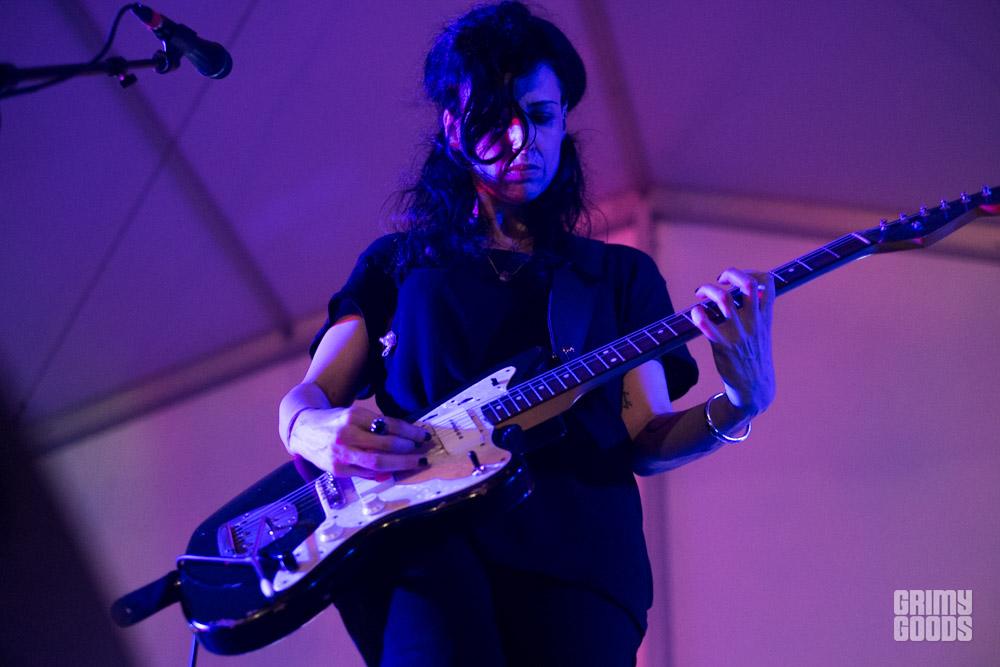 My ears were perked when I heard The Well ripping it up on the main stage. Unplanned, I rushed over and couldn’t leave until the end of the set. This Austin based band was what you would expect from a psych rock band complete with fuzzed out guitars and a solid consistent groove. Their music is grungy sounding and hard hitting juxtaposition with the striking beauty and playing of bassist Lisa Alley.

Las Robertas is a girl band that hails from Costa Rica. Their lo-fi surf rock was the right sound at the right time on the Reverberation Stage. Guitarist and singer Mercedes Oller was sweet and genuinely appreciative of the crowd that had gathered to see their set saying it was one of the biggest crowds they had ever played to (once before they opened for Pearl Jam). Their bristling noise was enough crunch and reverb that was only tempered by Oller’s voice as she sang both in English and Spanish. The sun blared and so did Las Robertas. Day two was going to be epic.

Chui Wan was probably my most unexpected find of the day. I hadn’t planned on covering them, but found myself free and decided to pop over to the stage down by the river and see what this band from Beijing, China was all about. Chui Wan is a refined and polished foursome with an experimental sound. On one hand you hear their psychedelic leanings with a persistent bass line and spaced out keys. On the other, there’s a danceable pop quality to it especially when they delve into the electronic effects on their drum pad. The crowd kept crowing as their set continued, curious about the euphoric sounds that were erupting from the stage. Mostly instrumental Chui Wan really captured the mood of the crowd on day two; they were ready to dance and trip out. 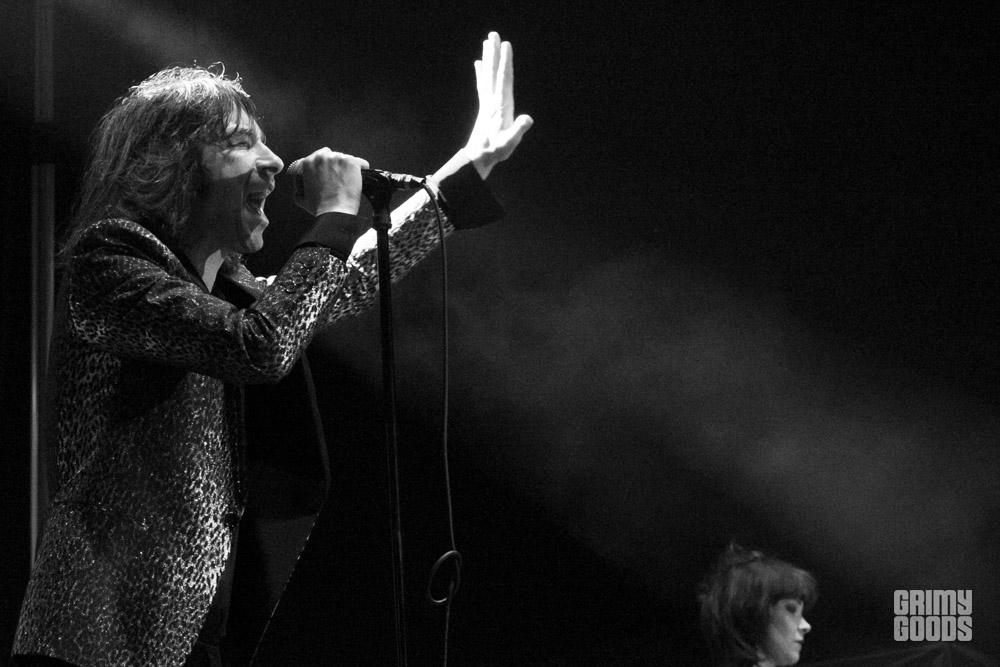 By nightfall everyone was more than ready for Primal Scream and The Jesus & Mary Chain.

Primal Scream pulled in one of the most diverse crowds I had seen all day and their set was a straight up party. Years of performing under their belt really showed as they engaged the audience unlike any other performer at the Levitation. Bobby Gillespie was reaching out to the crowd inviting them to enter into his world and they gladly did. From the front barriers of the stage to the wings and out into the field near the trees everyone was grooving. Some were dancing while others bobbed and weaved in a trance. Primal Scream was clearly there to give the fans what they wanted and that was a tight, consistent and badass show.

Headliners on the main stage was none other than the legendary Jesus & Mary Chain. I find it hard to describe a band that has been so influential and iconic in the world of rock music. They are a powerhouse and many of the bands at Levitation would most likely site Jesus & Mary Chain as an influence on their own music. It is suffice to say that their set did not disappoint. They played all our favorites, “Just Like Honey” and “Head On” (being my favorite). It transported me and everyone else, right back to the memories that surround those epic songs. Lights were low, the back drop was psychedelic and the mood was reminiscent. It really was the right way to close out day two. 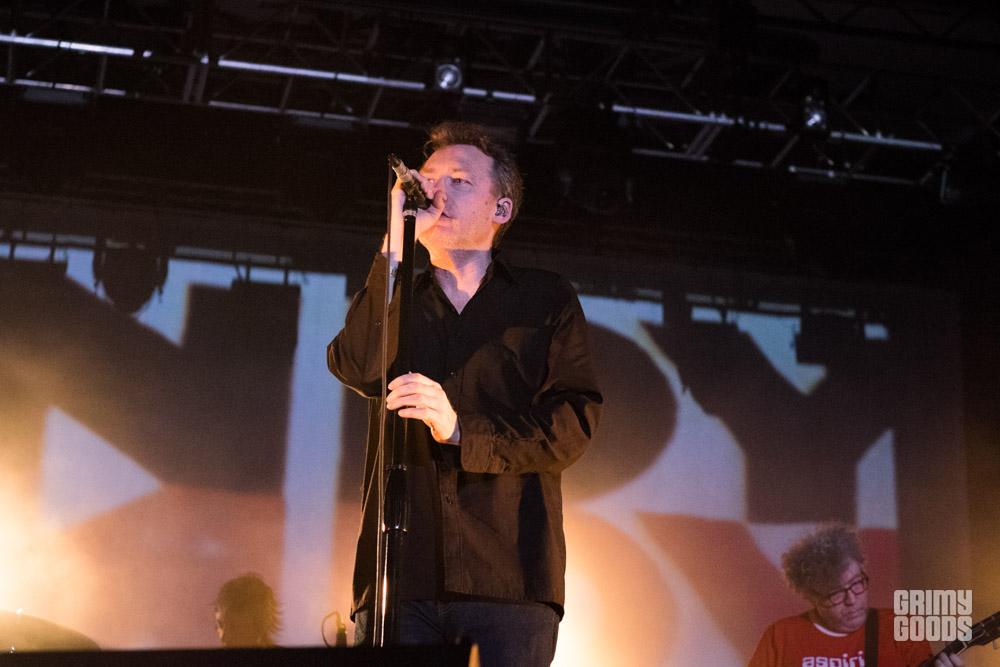 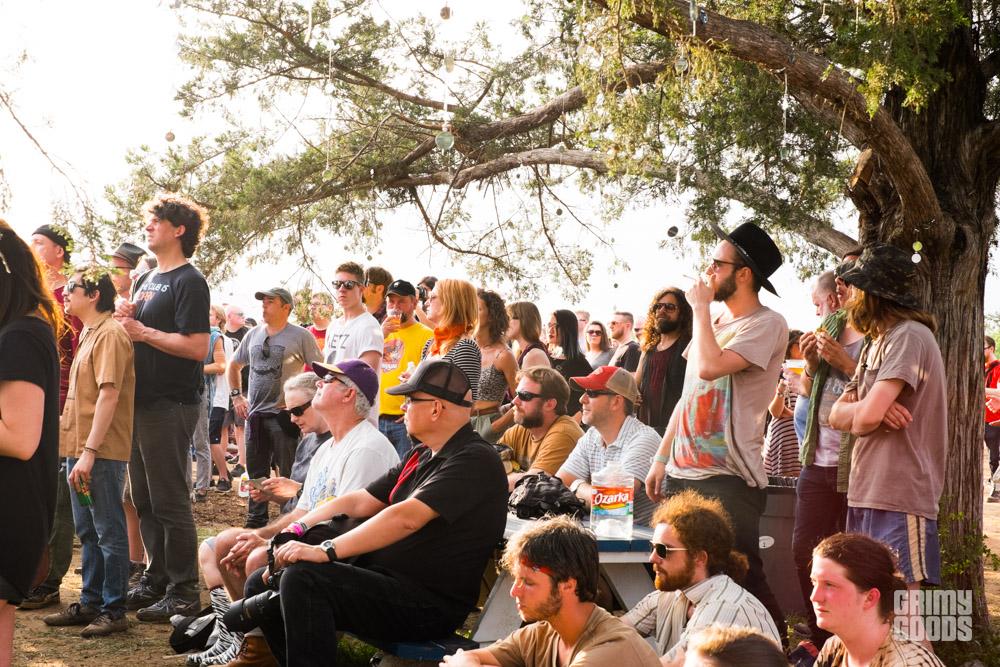 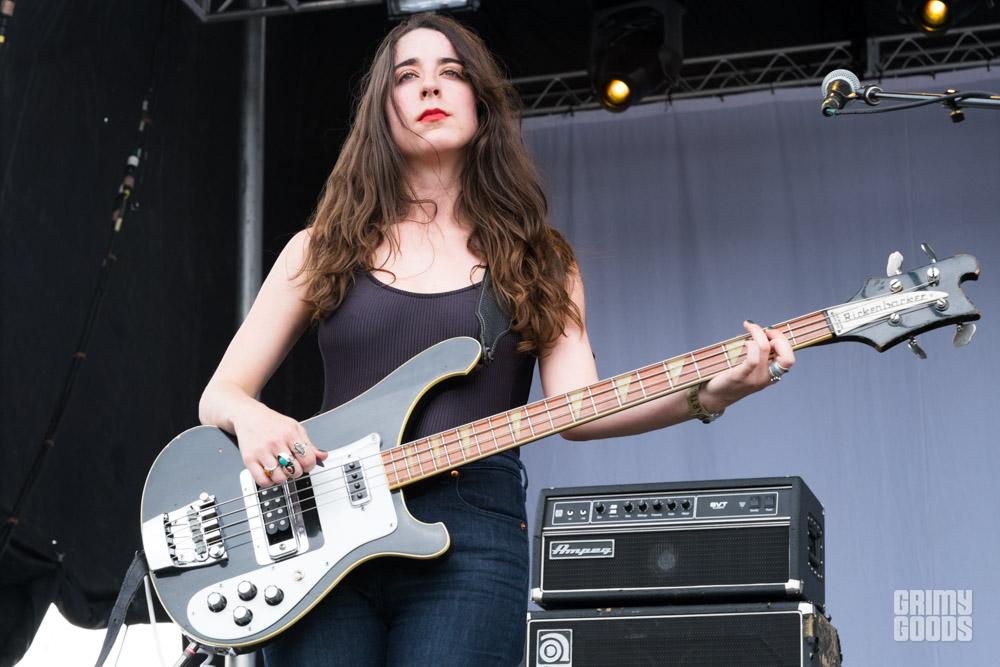 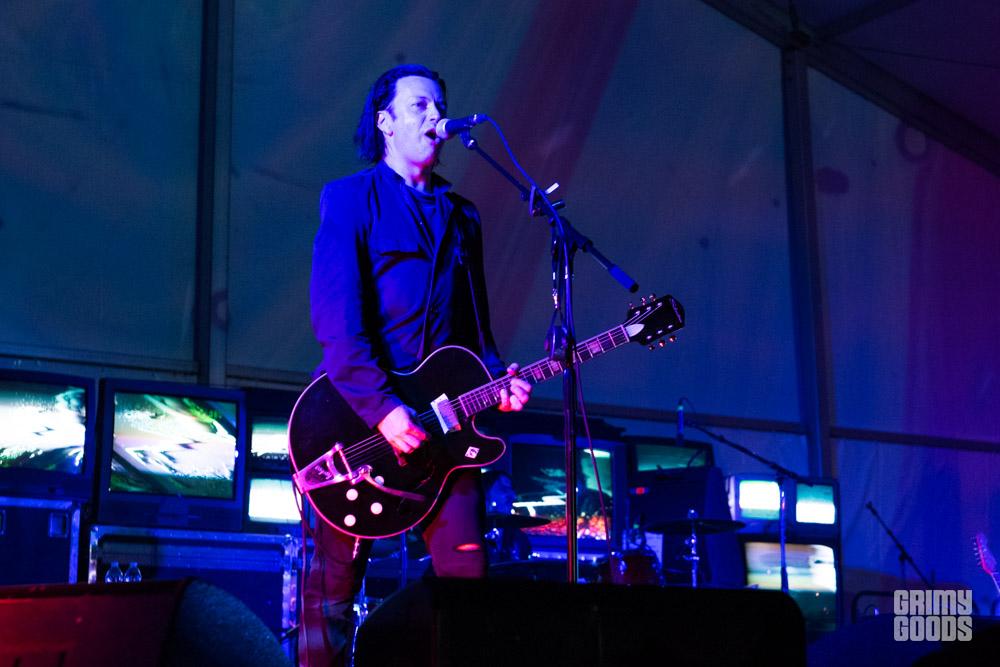 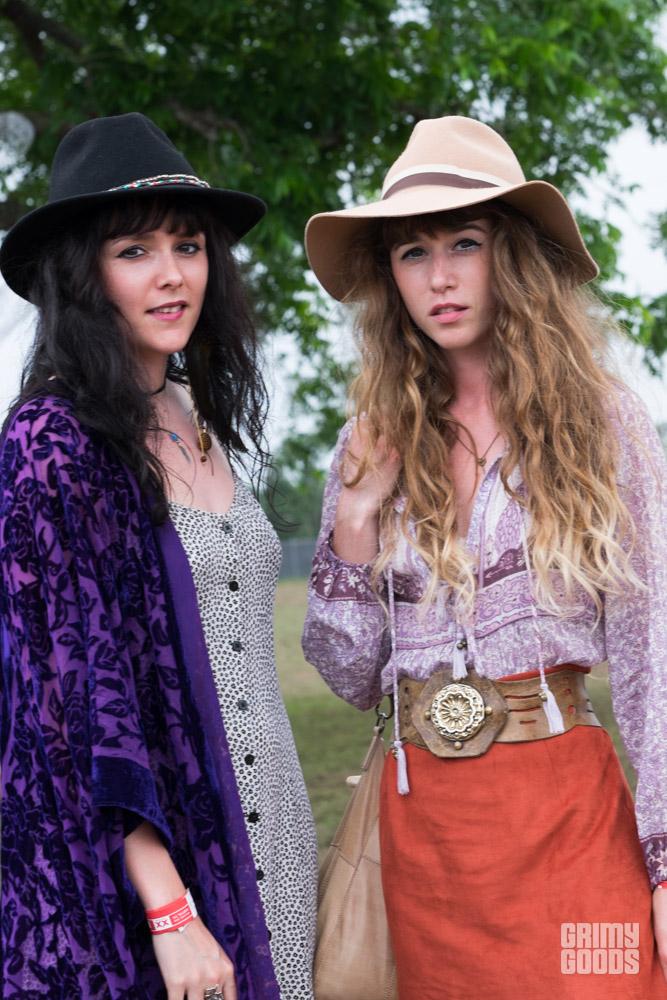 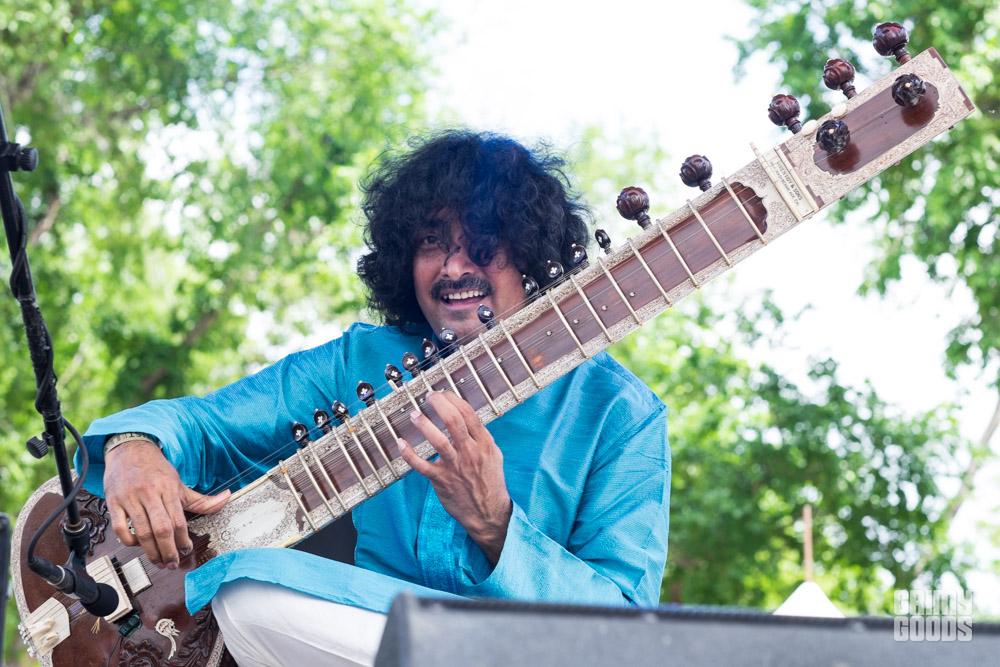 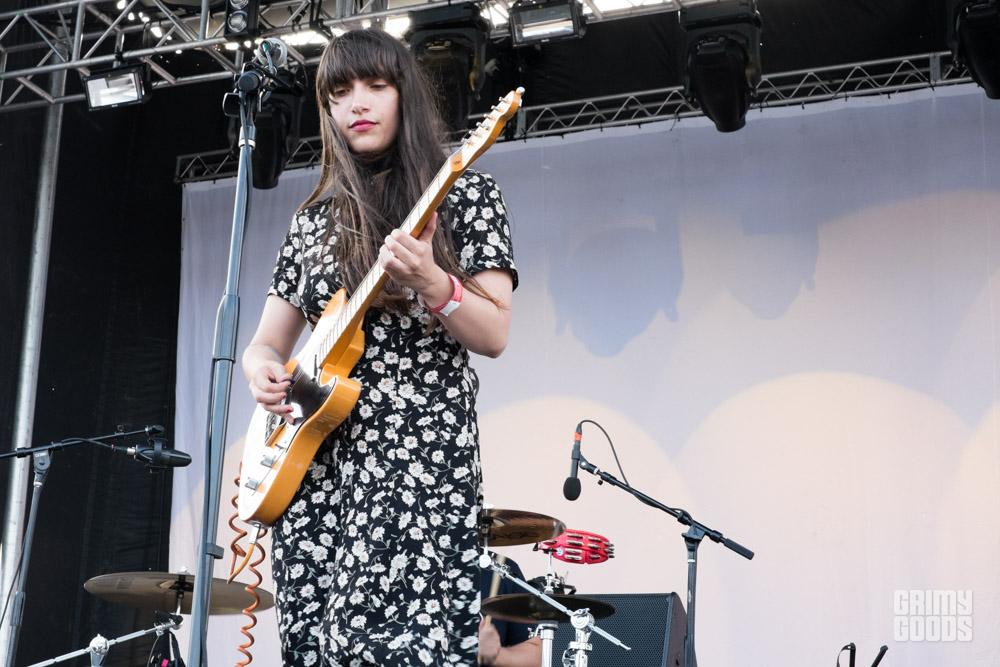 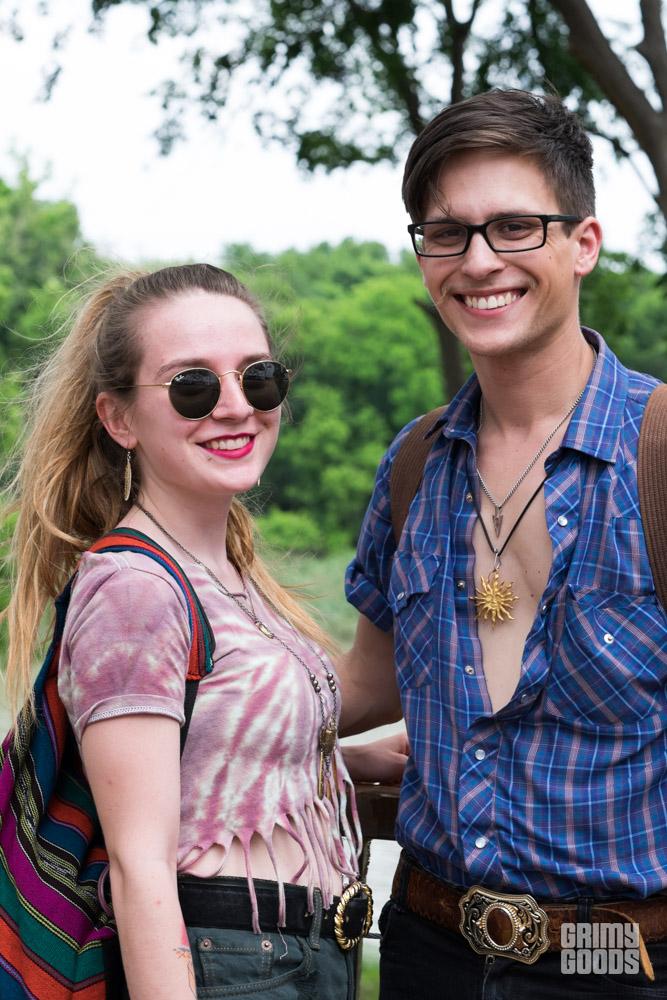 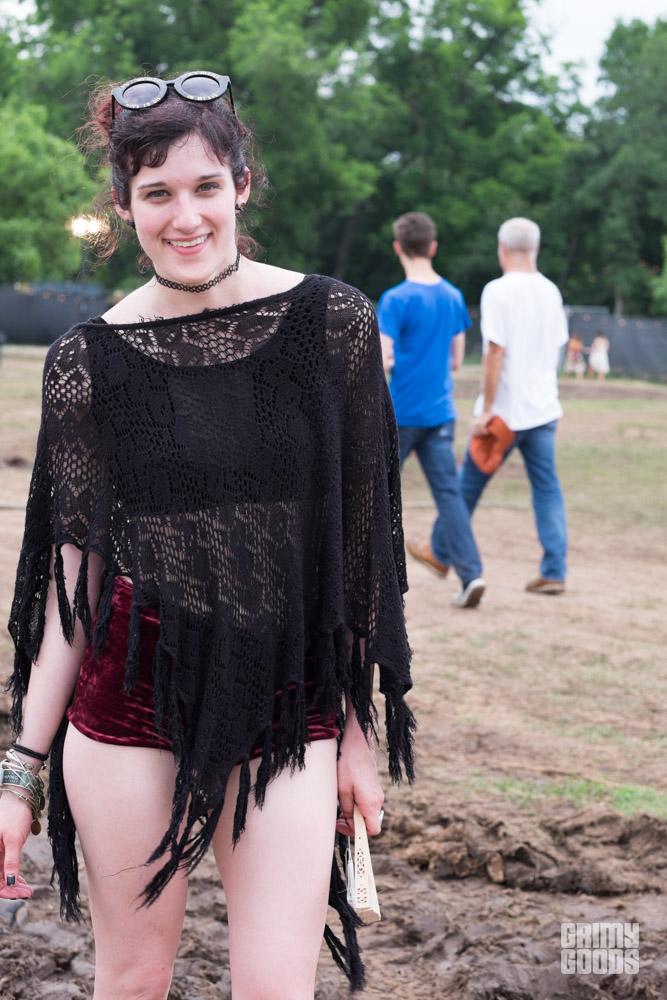 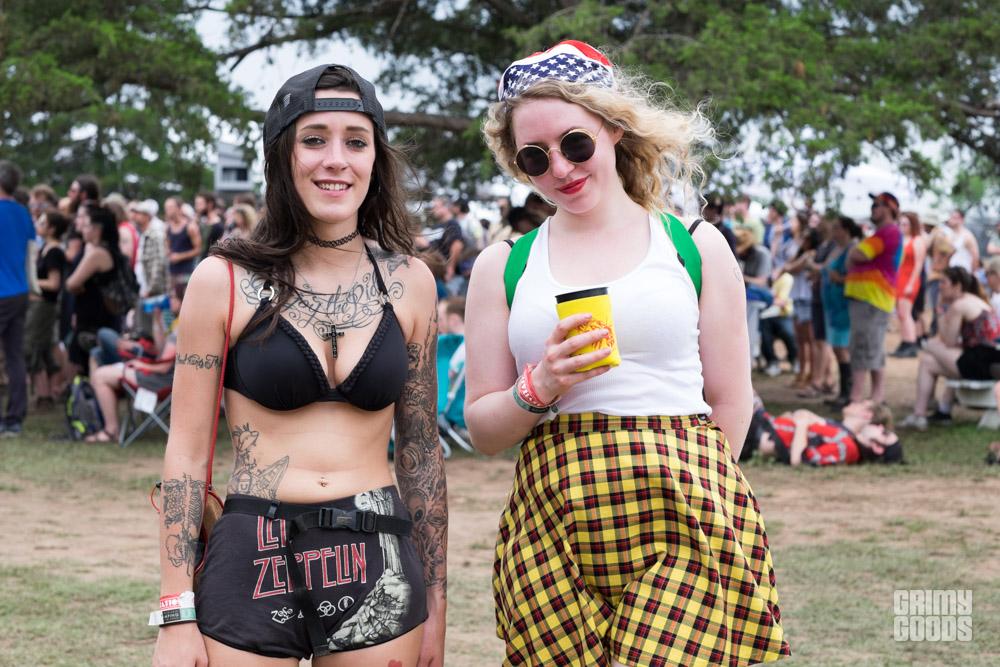 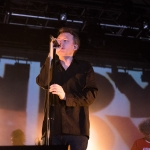 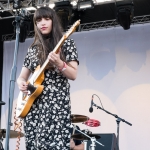 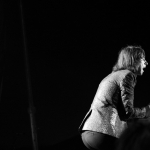 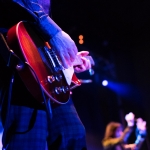 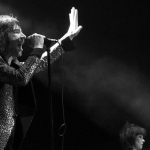 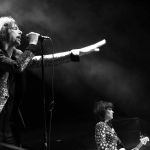 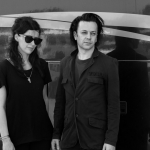 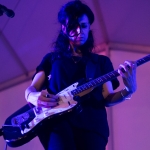 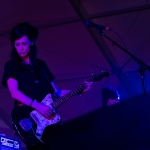 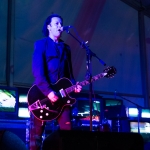 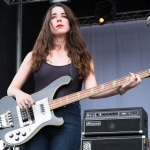