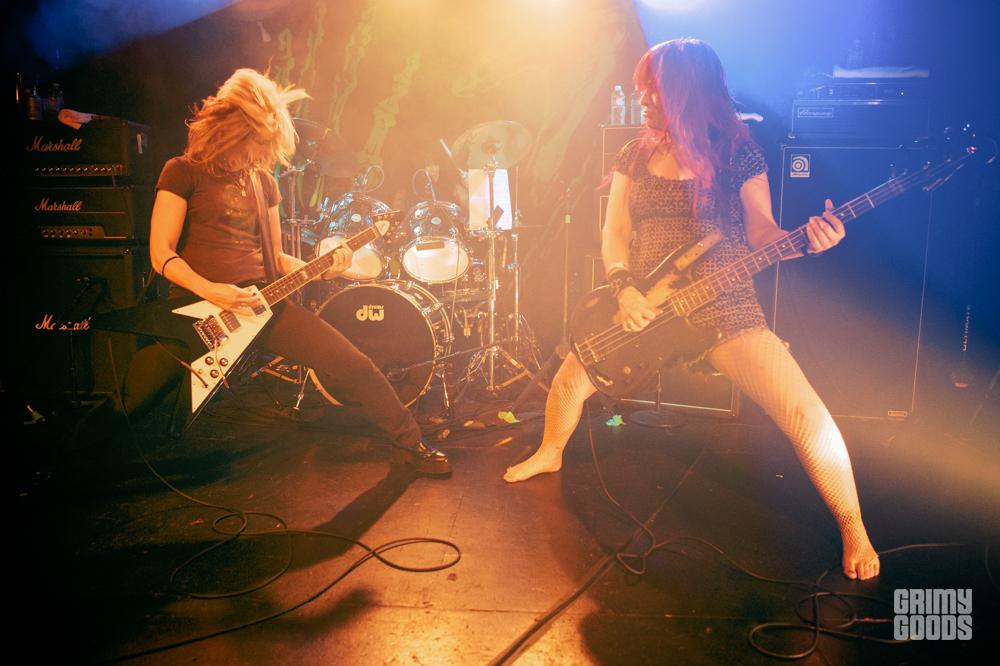 Playing their first show in 14 years, the newly reunited veteran grunge riot grrrls, L7, played to a VERY sold out Echo last night. With fans lining up hours since 2pm, this was most definitely the show to be at. It was nice to see Donita Sparks come out and say hi to all the early arrivals. You just don’t see that kind of fan appreciation from most bands these days.

This was an intriguing show for me, seeing the ladies perform in such an intimate venue, as the last time I saw them was at the Lollapalooza ’94  at Cal State Dominguez.

After openers, Gravys Drop, loaded the last of their gear off the stage, the Echo grew electric. The mostly older crowd surged to the front of the stage in anticipation, with everybody sweating heavily in the sauna that the Echo had become. When L7 took the stage, they were greeted with the reception that one would expect from such a legendary Los Angeles band. This was a very special show and everybody knew it.

The band kicked off the set with “Andres” with guitarist Suzi Gardner sounding as great as ever, while both Donita Sparks and Jennifer Finch head-banged with mega smiles on their faces. Moving into “Death Wish,” it was Donita’s turn to take over lead vocal duties. Drummer, Dee Plakas was rock solid while Finch writhed around on stage, playing it up to the crowd. With the amount of energy that the ladies put out at first, I was expecting them to mellow out a bit, but that was far from the case. L7 was in fine form and never let up during their 18-song long set (!!!). They finished their set off with a three-song encore playing “American Society”(the mega hit),“Pretend We’re Dead,” and “Fast & Frightening.” As the hot & sweaty crowd poured out on to Sunset Blvd., it was nothing but smiles and “Oh. My. God’s”. 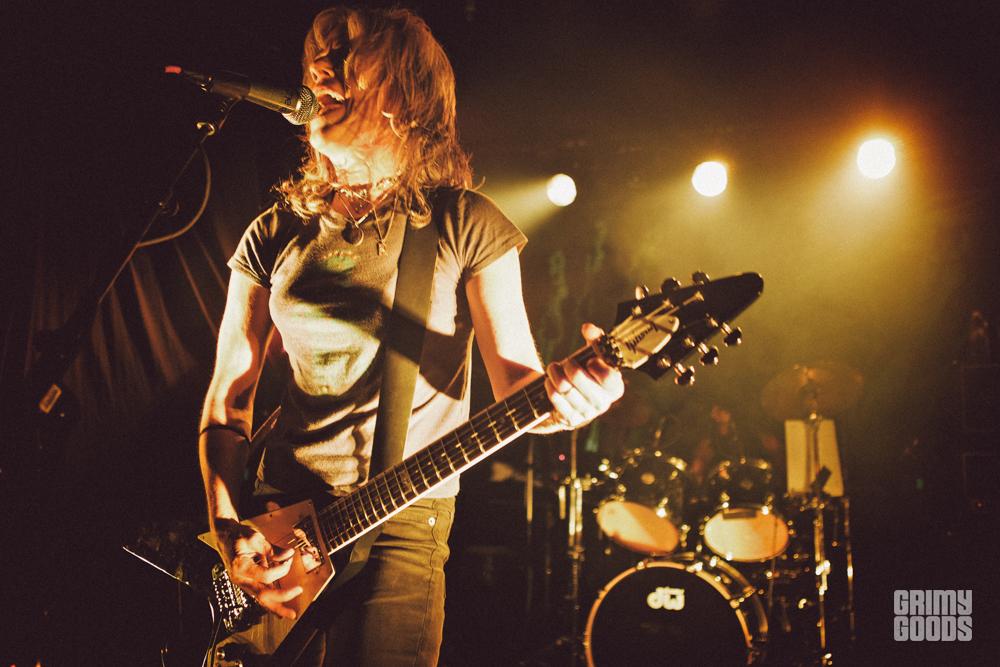 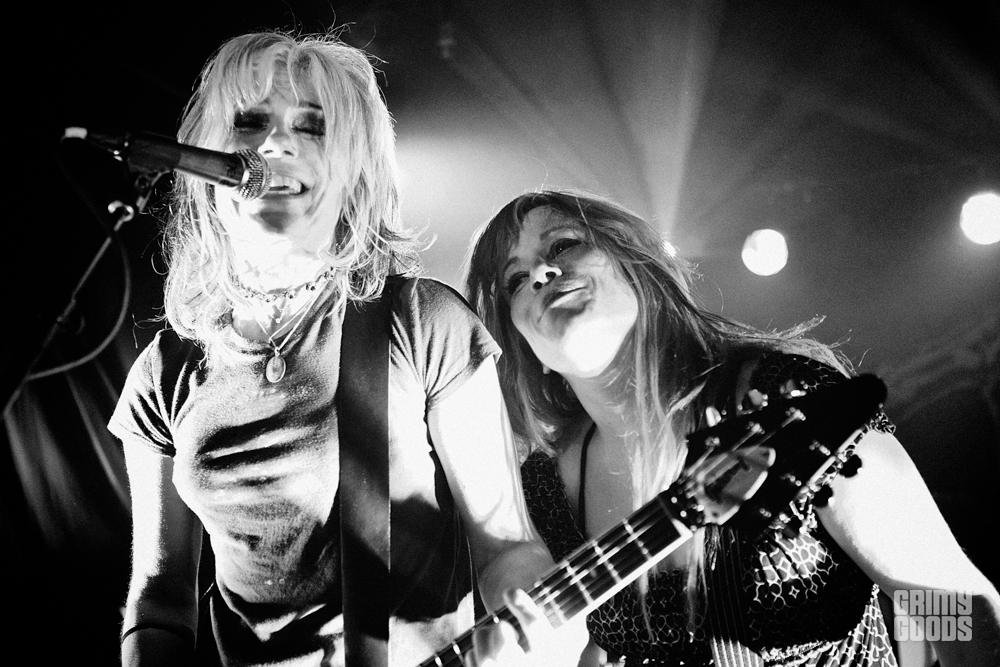 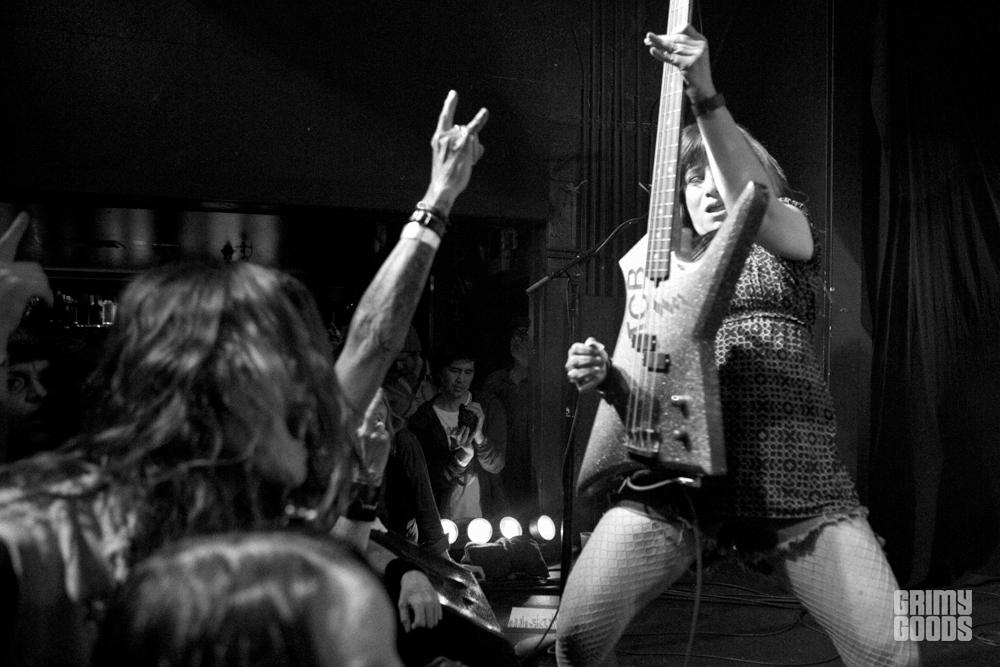 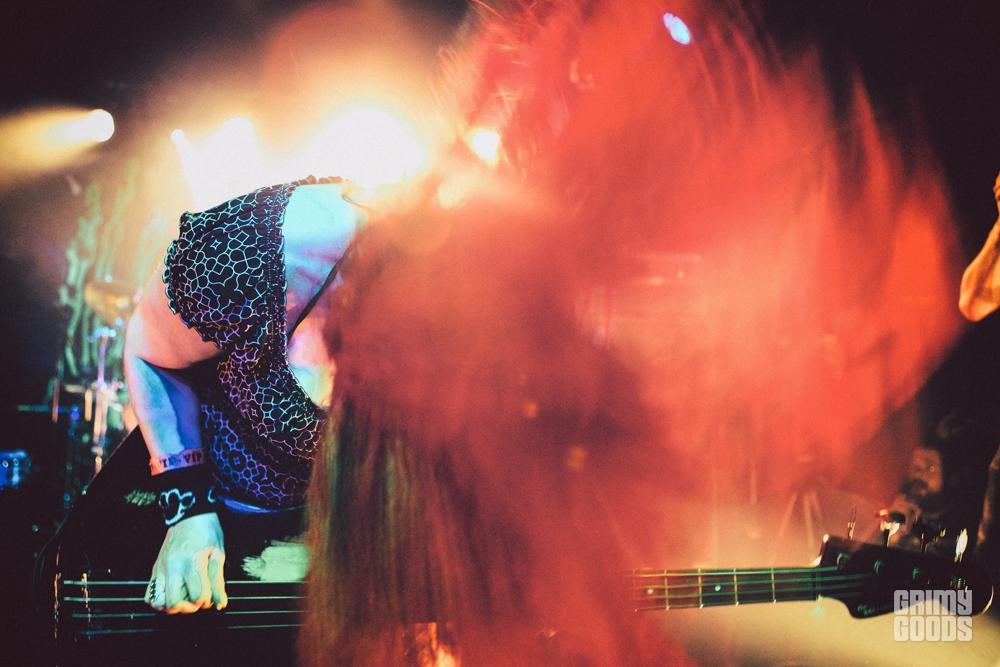 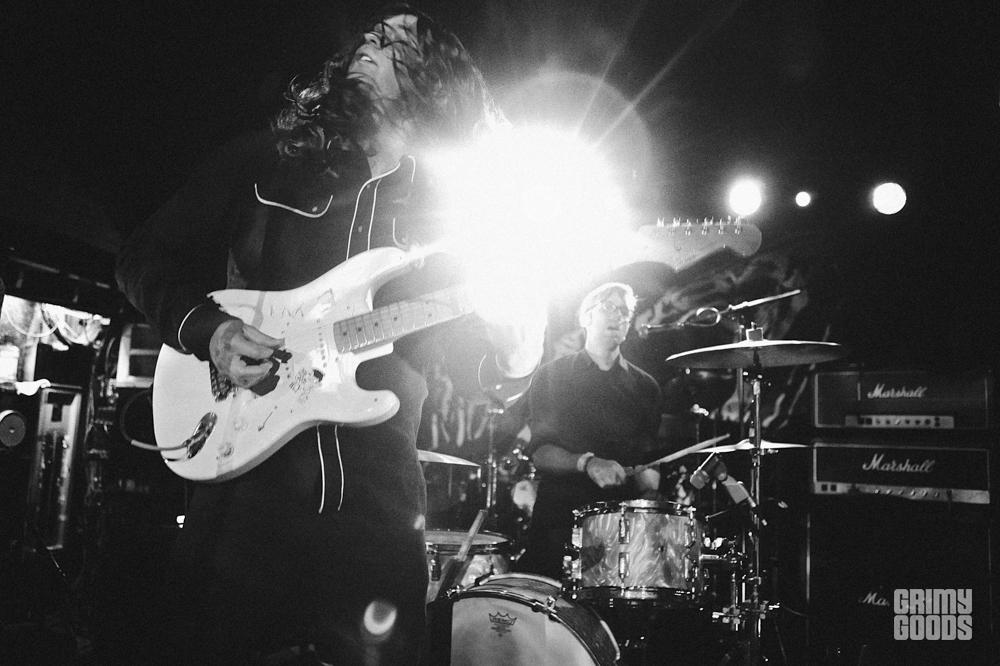 Want more photos of L7 and Gravys Drop at the Echo? Check out the photo gallery below! 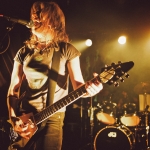 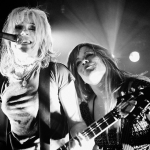 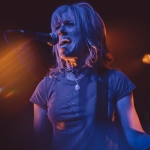 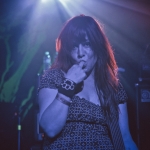 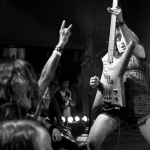 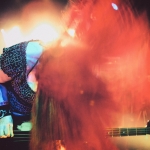 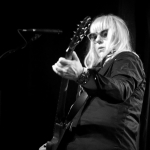 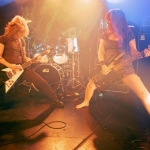 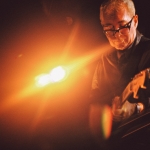 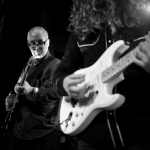 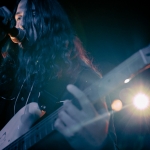 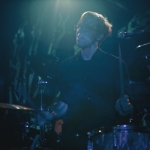 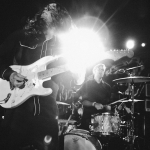 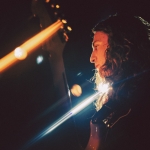 L7 announce intimate warm up gig at The Echo