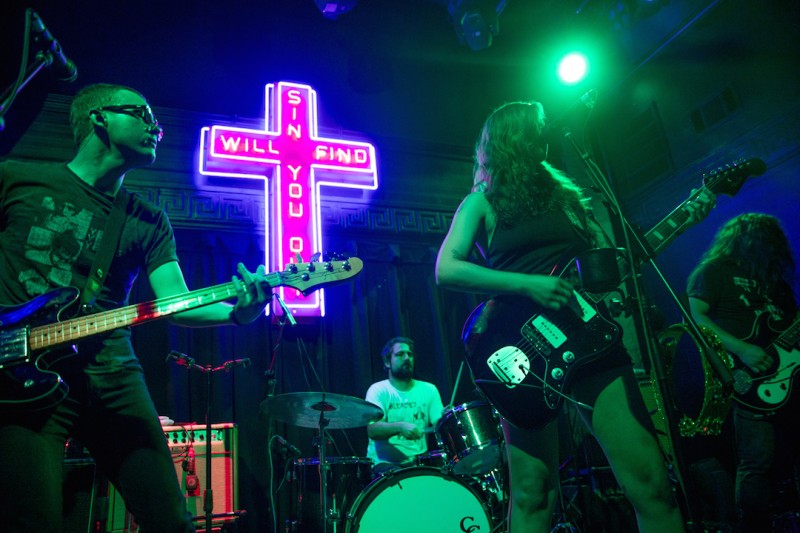 House of Guvera had their LA launch this past Thursday night in the Arts District of downtown LA, providing a free In N Out Burger truck out front, along with an open bar and intimate performances from LA favorites Best Coast, as well as Froth.

Guvera is a music streaming service that based itself in Australia but has extended itself after having reached 11 million subscribers. House of Guvera plays host to original content, which included interviews with the likes of Talib Kweli and Wolfmother among others.

The space provided excellent acoustics for both bands as well as Ariel Pink serving up a live DJ set. It got quite warm inside but people cooled off with an assortment of boozy beverages. The line was long, but it moved quick. 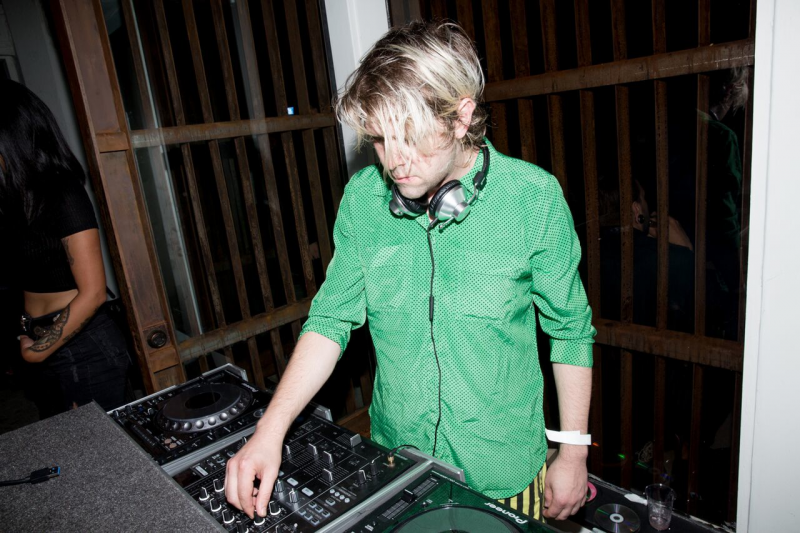 Froth is an LA band that brought a shoegazey vibe to kick off the evening’s live music. They’ve been performing all around the area including a Lolipalooza performance last month.

Best Coast came on around 11 pm and immediately vocalist/guitarist Bethany Cosentino shared that we weren’t the only ones breaking out into a sweat.

Beginning with “Heaven Sent” from their critically-acclaimed latest album California Nights, Best Coast’s new four-piece arrangement tore through a dozen songs to the delight of the small but packed venue. Old favorites like “Our Deal” and “Boyfriend” helped wrap up their set, and this party is just the kind of thing that makes living in LA such a privilege if you’re a diehard fan of live music.

With how good the sound was Thursday night, one hopes that the space gets used for more live shows. It a small space that tends to get hot very quickly, but it makes for that hip DIY aesthetic that many creative spaces are striving for.

Photos courtesy of House of Guvera 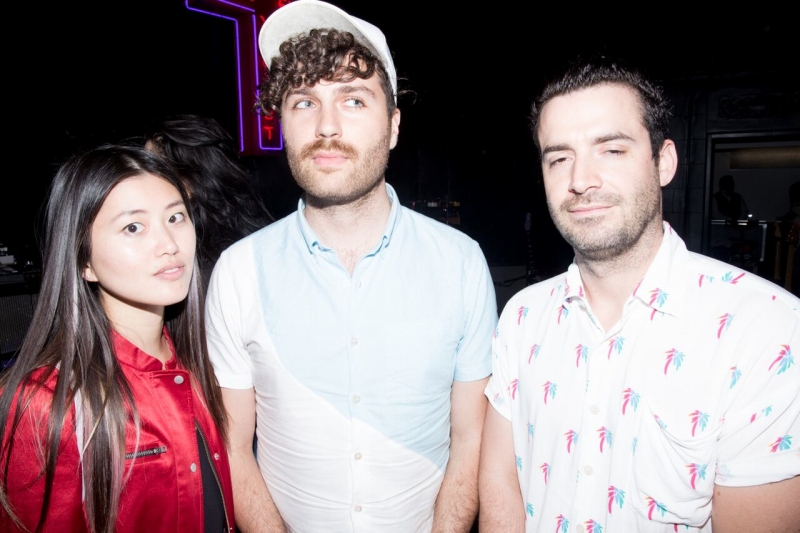 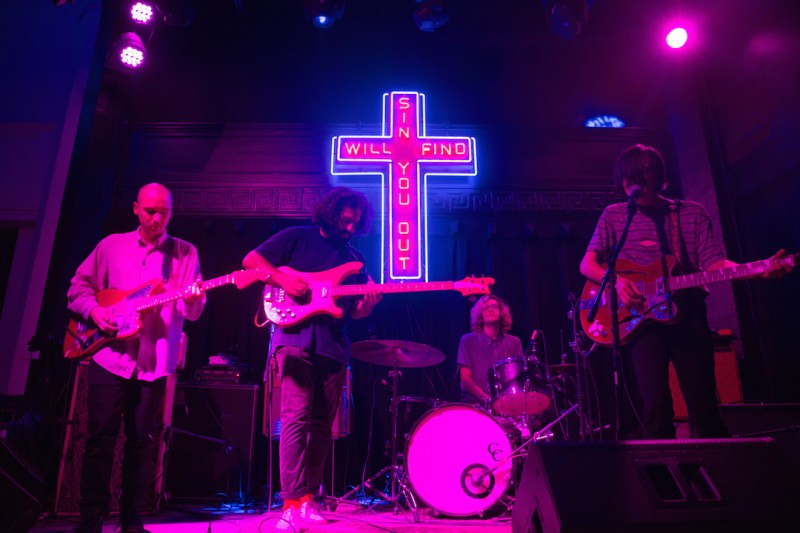 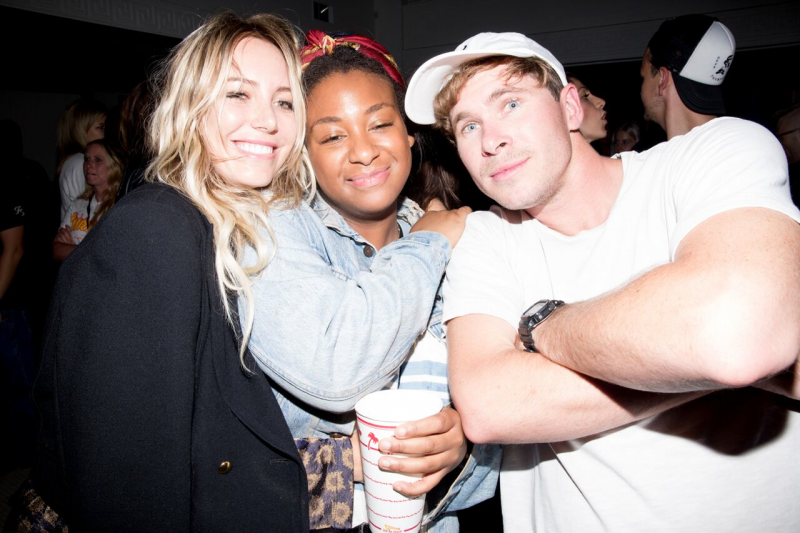 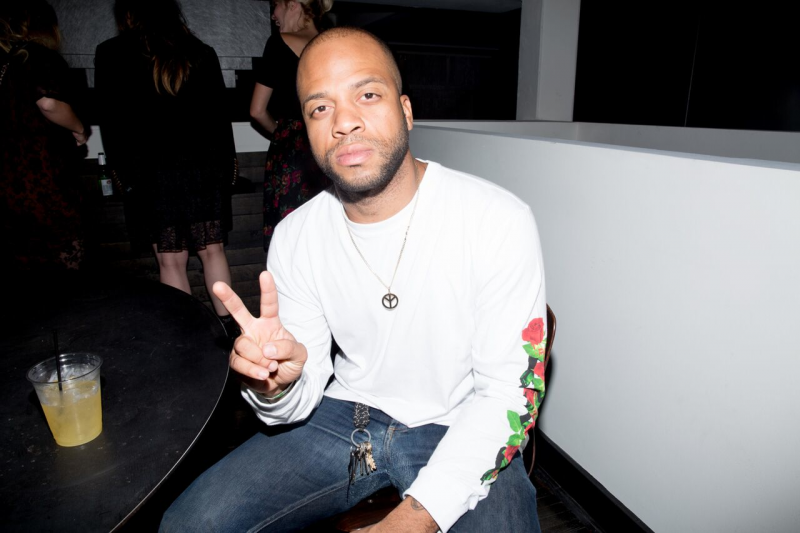 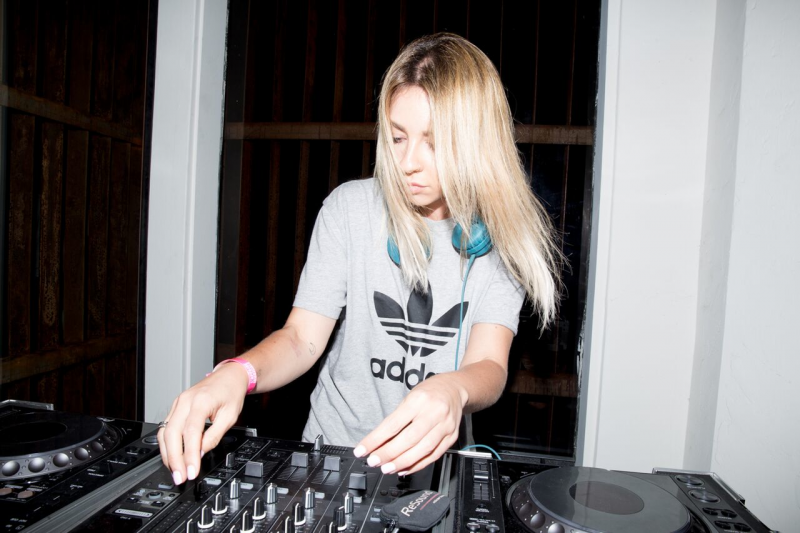 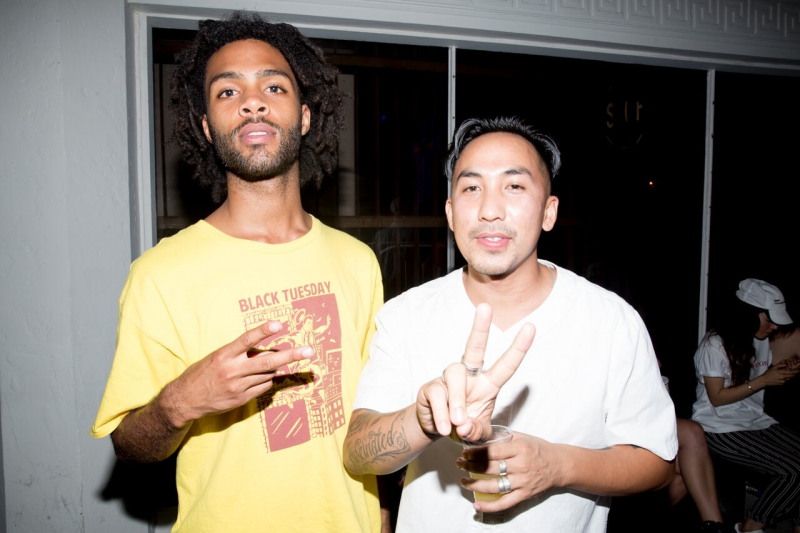 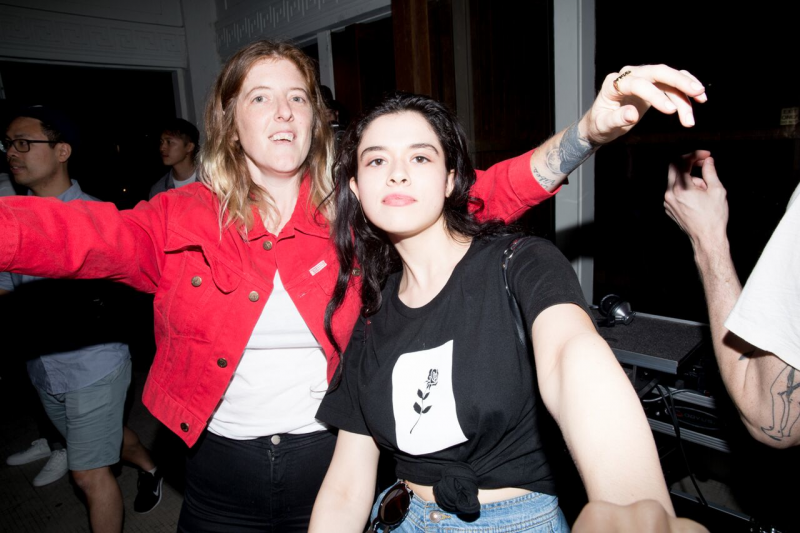