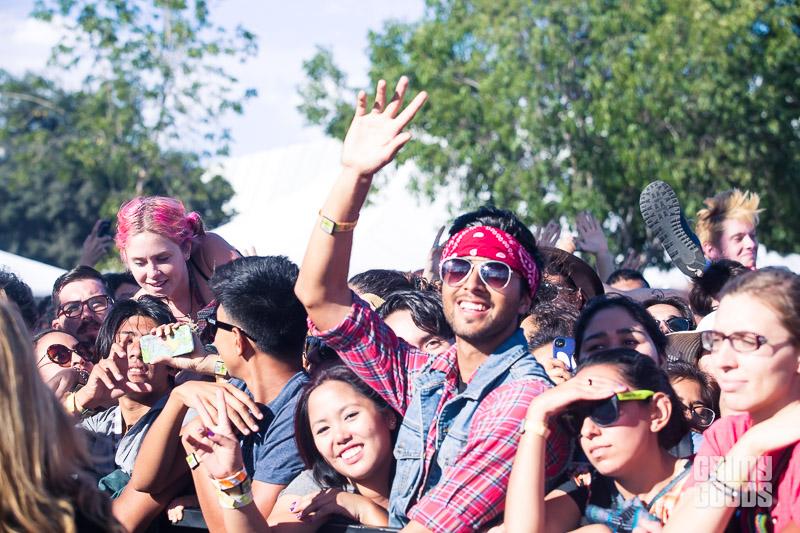 It’s almost August. Gasp! Have you done enough with your summer? Seen enough shows? Thrown enough pong balls into cups? Taken enough substances ‘to the head’ as it were?

Of course you haven’t!

But there is still time to redeem yourself. FYF Fest is right around the corner. The capoff to the festival season is almost here and it looks more promising than ever. In fact, it looks so amazing, that it just may be a more worthwhile investment than Coachella.

Here is the thing. Every year thousands of people fly to LA from all over the world to attend to big fashion show in the desert. But, what if FYF has been the real party you should splurge for all along?

Let’s break it down: Where do you live? Chicago? Texas? Portland? Maine? Columbus? I guarantee you that there is a regional festival in your area that is closer, more affordable and has almost the identical lineup as Coachella. In the words of the Late (but still great) Hipster Runoff:

Have you seen the lineup

of the local regional music festival?

as the regional music festival

On the other side

(Or something like that. I’m paraphrasing from memory now that HRO has been sold.)

But, the man is right. Don’t waste your time flying halfway across the world for something in your backyard. I guarantee you Buzzo Kaballo Fest in the forests of Michigan probably still found a way to have Drake and Jack White and Deadmau5 and etc…

FYF isn’t like that. FYF’s lineup is probably the most unique in the country.

Frank Ocean, who hasn’t performed in what feels like a fort-year is breaking his silence at FYF.

Morrissey, who has been in and out of the children’s hospital for tummy aches over the better part of his touring schedule, looks to actually be making it out to LA.

Savages, who up until recently hadn’t had a single American tour date, are playing solely on the west coast before heading back to Europe.

The lineup is crazy stupid good. And guess what! It doesn’t cost you $400 to attend. In fact, FYF still has 2-day passes available for $175.

“But Ziv, I still have to spend on a flight to LA and a place to stay,” your saying.

Well, yea plane tickets are real, but considering that you are flying in during a slower season than the marketing behemoth of Coachella, flights are a bit more reasonable.

And since you are staying around the city (and don’t need to get out to the desert), there are plenty of hotel, AirBnb and couchsurf options. A Coachella hotel runs you roughly 7 gazillion dollars. A motel 6 in Los Angeles? Like, $50/night.

That’s considering you don’t have friends you can crash by. But, you have friends. Right? Like, friends that don’t mind having you over for a couple days? In their massive LA apartments? Like, real friends?

Ugh, fine. You can stay at my place. Wtvr.

Now, here is the crazy thing. Normally, the sprawl of Los Angeles necessitates a car rental. Such is the sprawl. But, remarkably, FYF is pretty public transit friendly. We’ve written about this before, but the options are extensive. This is not a normal thing in Los Angeles. An event that doesn’t require you drive there? Nope! No way!

But, yes. Yes, very much way. Experiencing a metro mobile Los Angeles is one of the most incredible perks of attending FYF. It’s like seeing a phoenix, or hearing a monkey speak for the first time, or seeing Angelenos realize their legs aren’t just for treadmills and Runyon. It’s THAT unbelievable.

So instead of flying to LA and finding a ride on craigslist to the desert and selling your organs for a place to sleep, all you need to do for FYF is GET HERE. You’d be amazed how much luxury you can afford when you aren’t wearing a $400 wristband. So hurry up! The summer is almost over and you have memories to make! 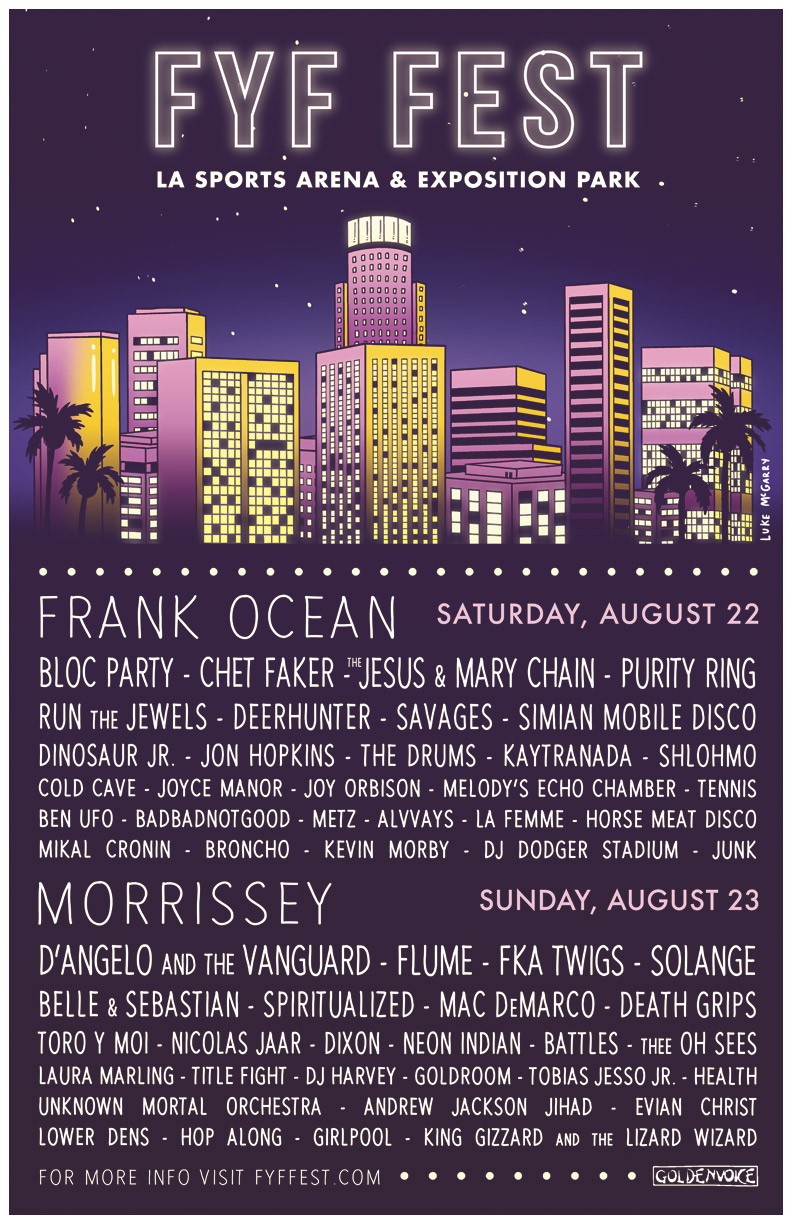 Against Me!, Albert Hammond Jr, Angel Olsen and many more top day one at FYF Fest