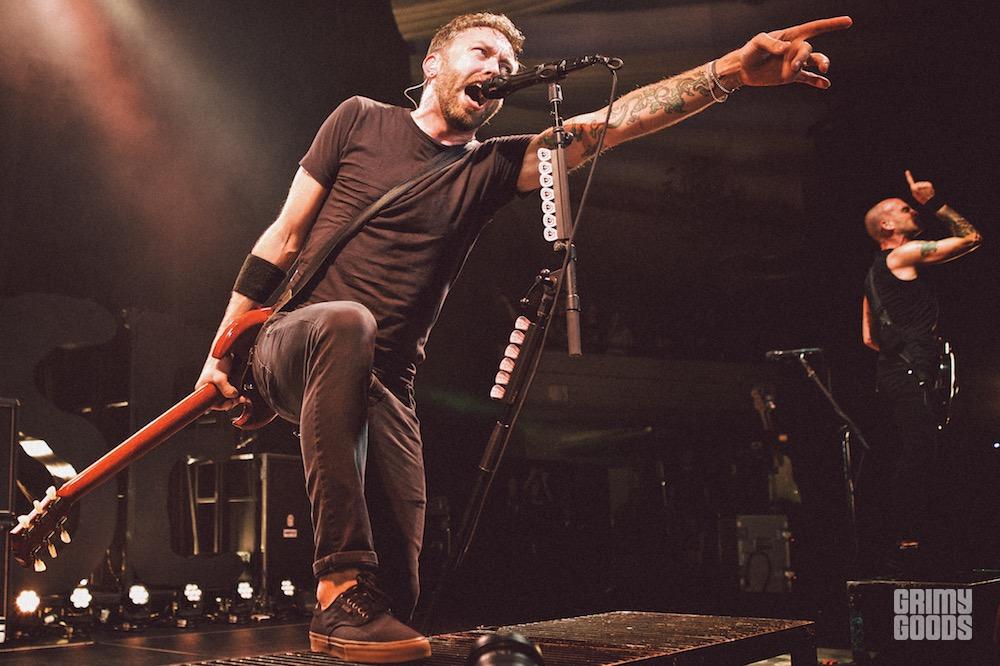 This past Thursday I went to the Hollywood Palladium to check out the first of two sold out shows from hardcore band, Rise Against. Rise Against was one of those bands that I seemed to miss out on when they first came out. My punk rock days were behind me at the point and I just never listened to them. I was eager to check them out as I’ve heard nothing but good things from them and I support their political views. It was a heavy night with letlive. and Killswitch Engage as the opening bands.

First up was the highly energetic letlive. All of us photographers were warned that if the set got too intense, security would ask us to leave despite the first three songs rule. While the band blasted through their first song, singer, Jason Butler, was a man possessed. Flailing on the ground, climbing guitar cabinets and monitor speakers, Butler couldn’t keep still. During the second song, Butler hopped into the crowd causing a bit of a frenzy, security seemed to panic a bit and told us that we’d have to leave.

Next up was the metalcore group, Killswitch Engage. By far, the most metal band of the night, the five-piece worked the Palladium into a frenzy. After their first song, “My Curse”, guitarist and Price is Right winner (REMEMBER THIS?!), Adam D called the fans out for being pussies and being on their period. All he wanted was a mosh pit and that’s exactly what he got as Killswitch launched into “Rose of Sharyn”. Singer Jesse Leach worked the stage like a bear; screaming and hyping the crowd up even more. Since I didn’t have a ticket, I was escorted out of the building after the first three songs and was surprised how many people left right after Killswitch played. The metal heads were quickly replaced with all the late arriving beach city bro-punkers, just in time for Rise Against

Rise Against launched into “The Great Die Off” which set the Palladium off. Not 30 seconds into the song, crowd surfers were coming over the barricade. Both Joe Principe (bass), and Zach Blair (guitar), zig zagged across the stage while singer Tim Mcllarth sang his balls off. It’s quite obvious why a band like Rise Against has had such longevity, the band CAN PLAY. The four-piece is tight, melodic, and know how to cater to a crowd. This was a show that would’ve been nice to see in it’s entirety, since the band was in great spirits and the fans were loving every moment of it. 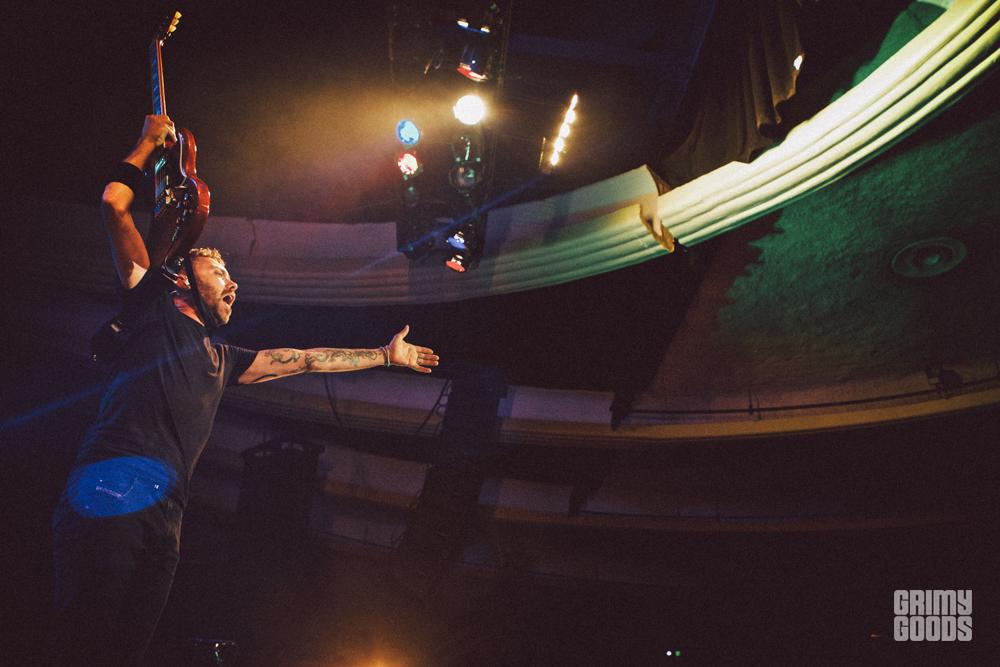 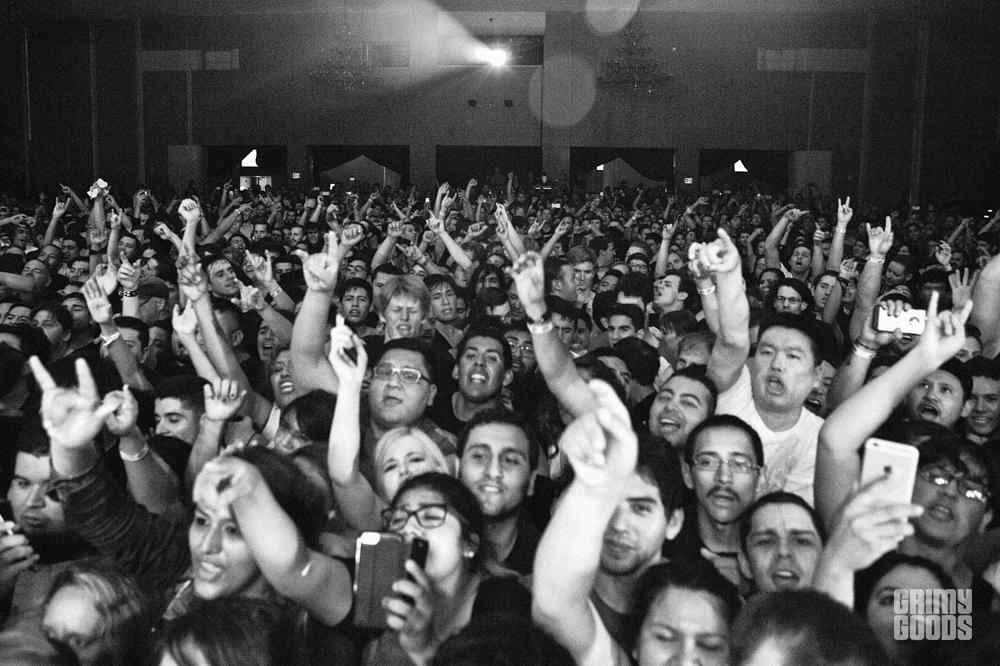 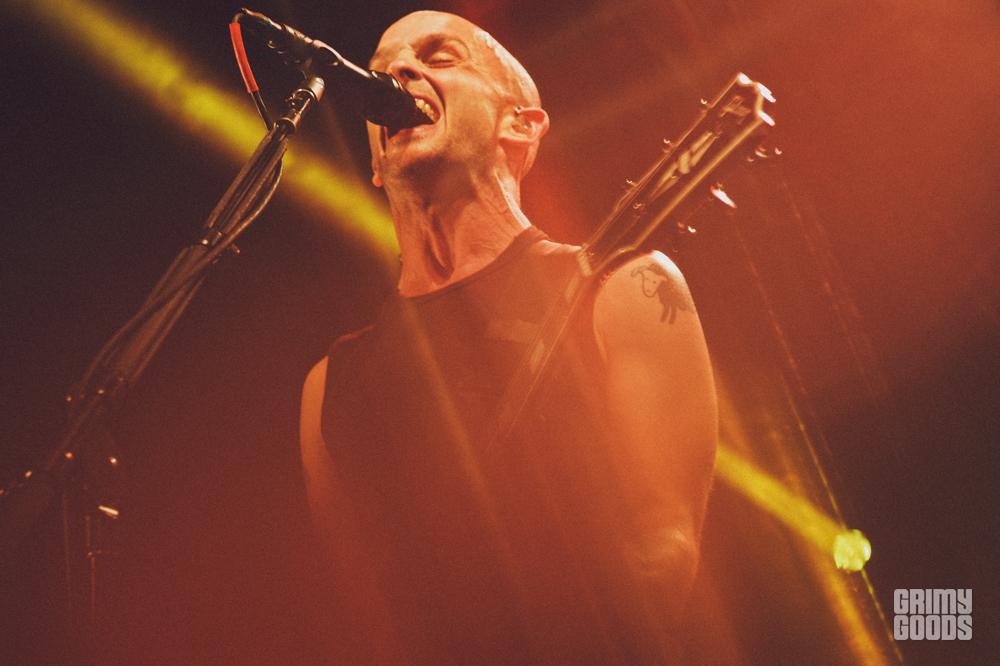 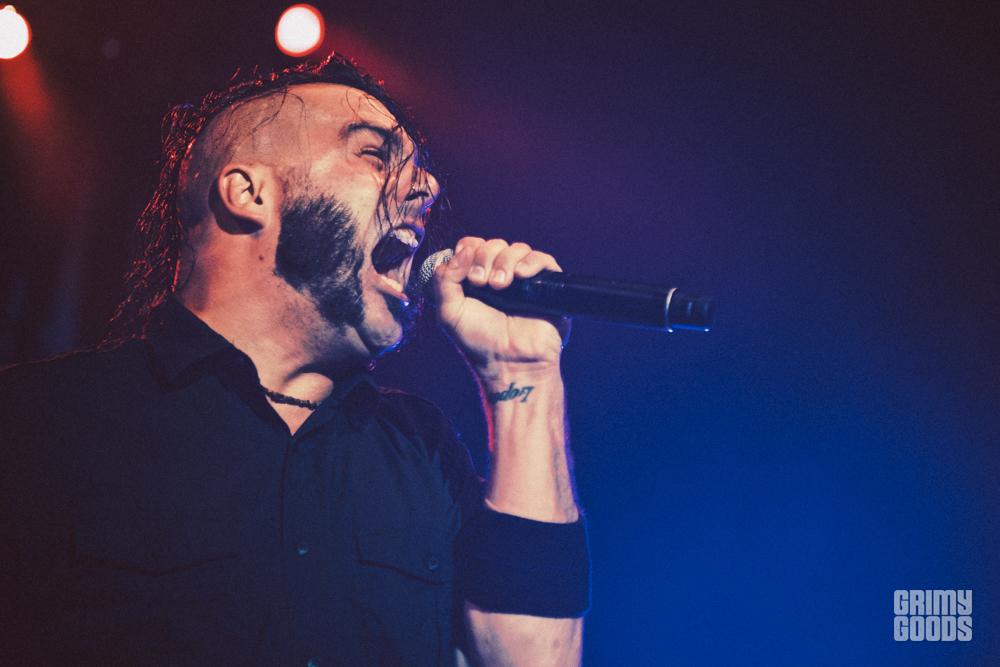 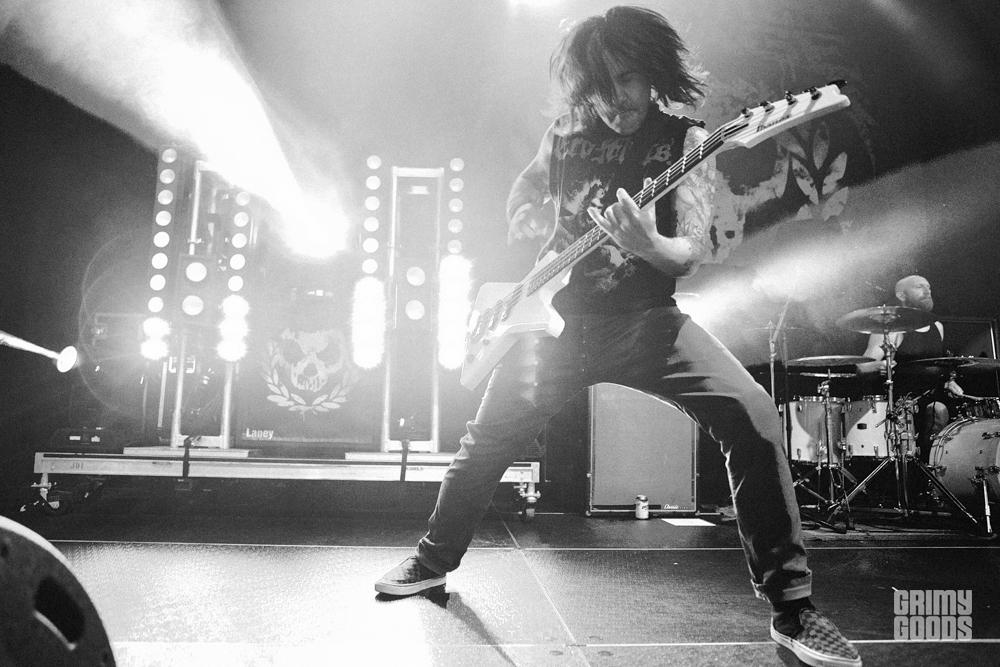 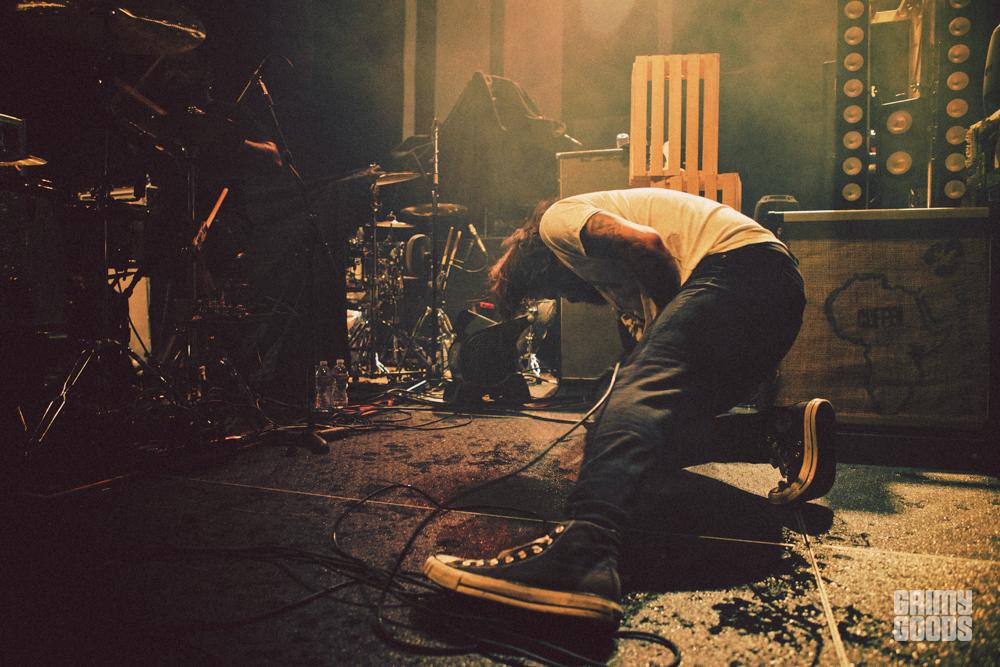 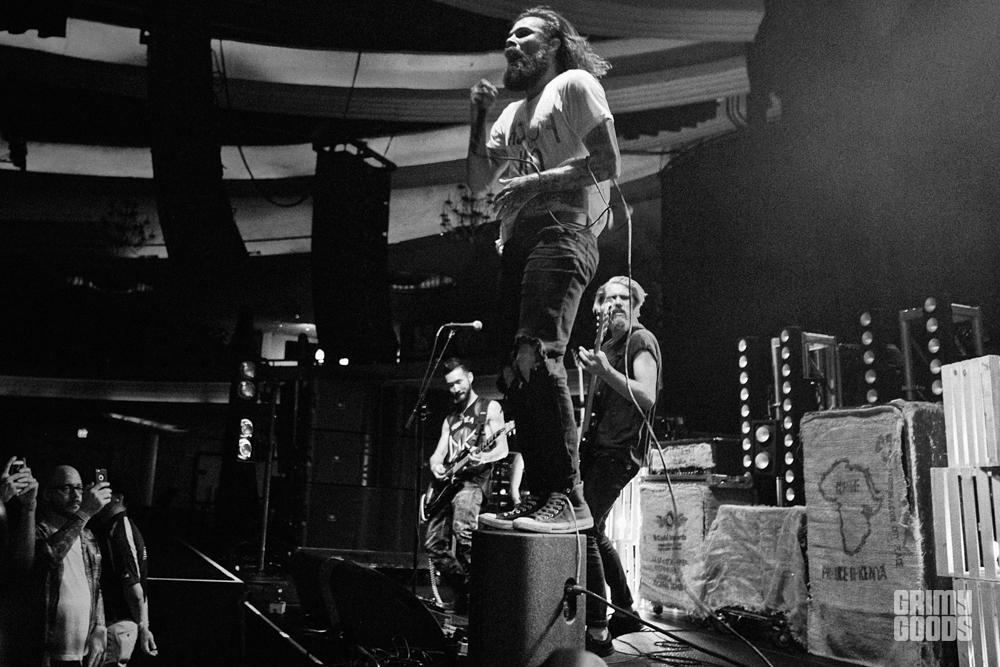 RISE AGAINST SET LIST:
The Great Die Off
Good Left Undone
Satellite
Dirt Whispered
Give It All
Re-Education ( True Labor)
Survive
I Don’t Wanna Be Here Anymore
Collapse
Make It Stop
Prayer of the Refugee
Help Is On The Way
Black Masks
Ready To Fall
Hero of War (Acoustic)
Swing Life Away (Acoustic)
Dancing For Rain
Savior 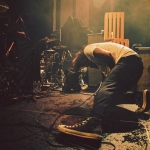 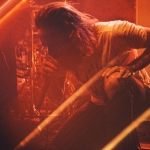 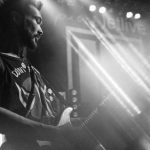 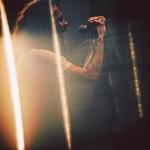 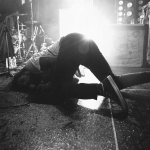 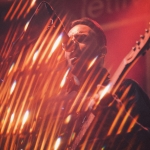 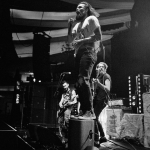