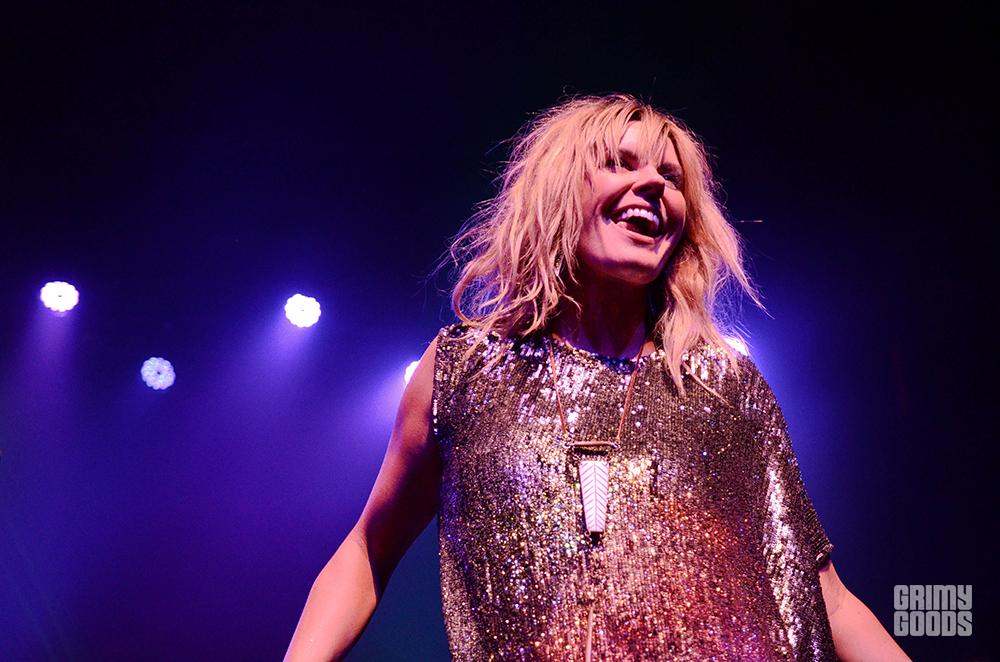 On Friday, Grace Potter‘s solo album Midnight dropped to lots of fanfare. Later that night, she would headline her second of two nights at Hollywood’s Fonda Theatre to raucous support, less than five miles from where Potter now owns a home in Laurel Canyon.

Potter turned up the heat at her second show, walking onto stage in a shiny silver dress that would have my five-year-old niece extremely jealous. Potter ditched the dress halfway through “Never Go Back,” the second song of her set and one of many she would play from her days as Grace Potter & the Nocturnals.

Potter would share a handful of her favorites from the new album, which has widely been considered her poppiest work to date. Our fearless leader here at Grimy Goods made a mention to me that Potter’s new stuff kind of reminds her of a matured (and way cooler) Taylor Swift, and it was a comparison I couldn’t shake as she played songs like “Biggest Fan” and the more ballad-y “Let You Go” from Midnight. But Potter is much more rocking than Swift has ever been, and there are elements of Sheryl Crow and even Tina Turner and Whitney Houston in her performance and vocals.

At times, Potter wielded a guitar with no difficulty, including a fun riff-heavy solo between her and her drummer husband Matthew Burr. She also shared a duet with opening act Rayland Baxter
on “Apologies,” saying that the song was written from a man’s perspective and it was nice to have a male vocal on the track live. 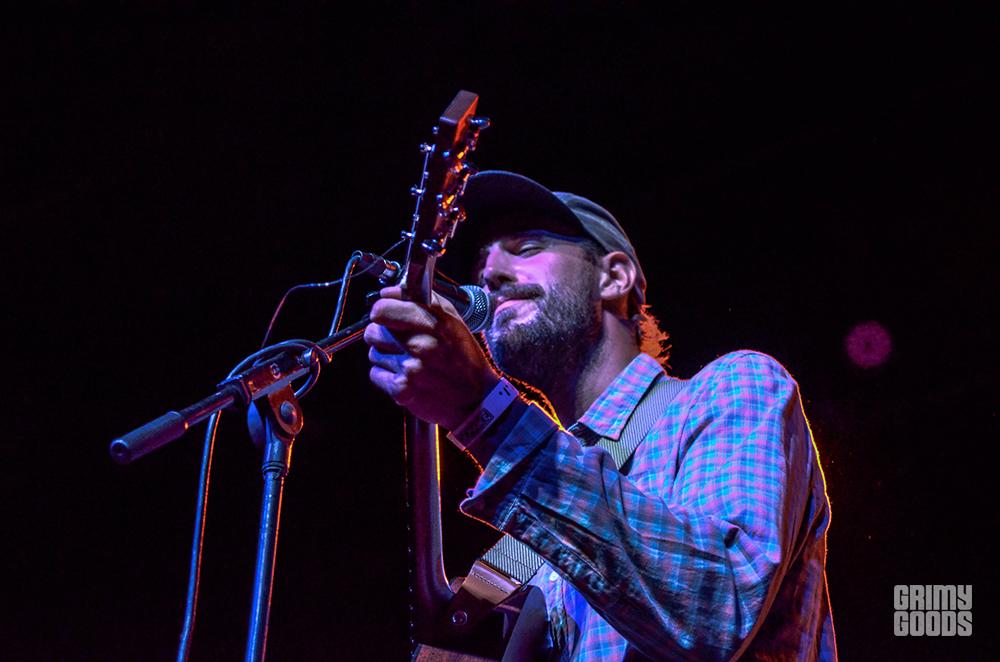 Potter’s guitarist had a fan blowing behind him like he was Beyonce, which was a funny sight to see. With Potter in what looked like a nightgown on stage, I can understand why it might be really hot up there.

Earlier this year, Potter joined the Rolling Stones on stage and performed “Gimme Shelter.” At her own gig, Potter paid homage to the song in wonderful fashion, belting one of the best covers I’ve seen all year. Her band was fully involved as well, with an insane guitar and drum solo. Potter’s vocals were unbelievable throughout the night, but her ability to hit the high notes while shouting the chorus to this song was remarkable.

“Empty Heart” was one of the new songs that sounded crisp, particularly with the work of a trio of backup vocalists. They would be featured prominently through the remainder of the night, as Potter would pull them back on stage nearly every song.

“Delirious” — one of the standout tracks from the new album — has even more life when performed live. The riff to the song has a familiar feel to it, almost like it is from Florence + The Machine’s “Spectrum.” 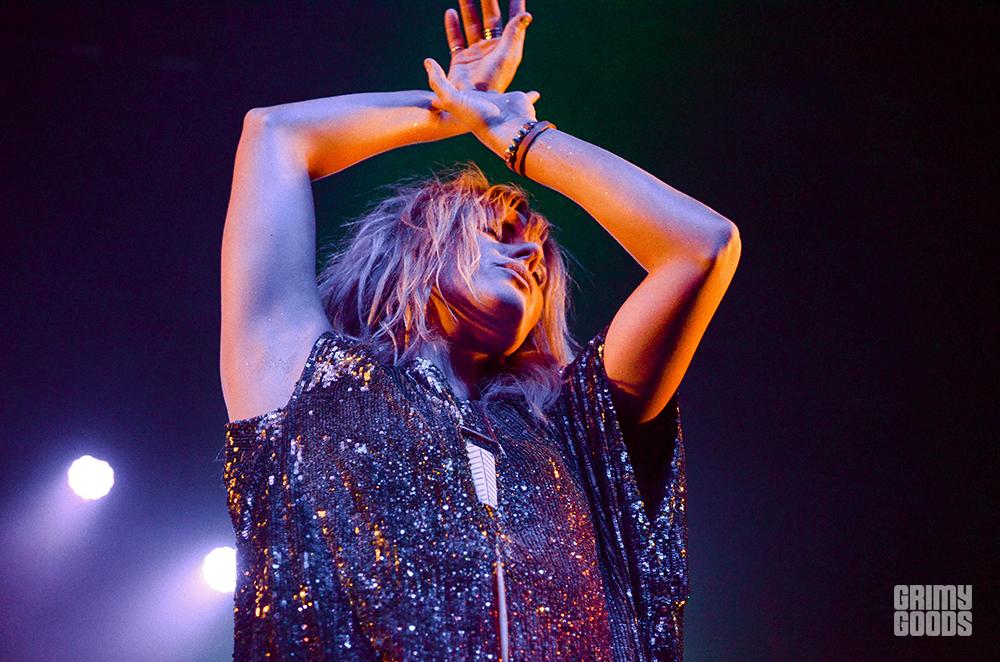 Potter closed her show with “Stars” from her earlier days, an acoustic-guitar driven ballad that has the Sheryl Crow comparisons in full swing. She was on the stage for nearly two hours without once leaving, and there were multiple times you thought the night was over before Potter would ask if they wanted to hear one more song.

The crowd was a bit quiet to start the night, but as the tempo built, they were fully into what Potter and her band brought to the stage. The light show behind them was pretty impressive as well and Potter is a hell of a show-woman.

“I finally get to share with people what the fuck I’ve been doing the last year and a half,” Potter said just a week ago. Friday night, that excitement translated into a memorable performance.

Alt-country musician Rayland Baxter opened the show with a spirited set. Baxter was probably a better fit as an opener for Grace Potter before her current album cycle, given its poppier take. Baxter was still a hit with the crowd, given a lot were probably more familiar with Potter’s earlier work anyways. 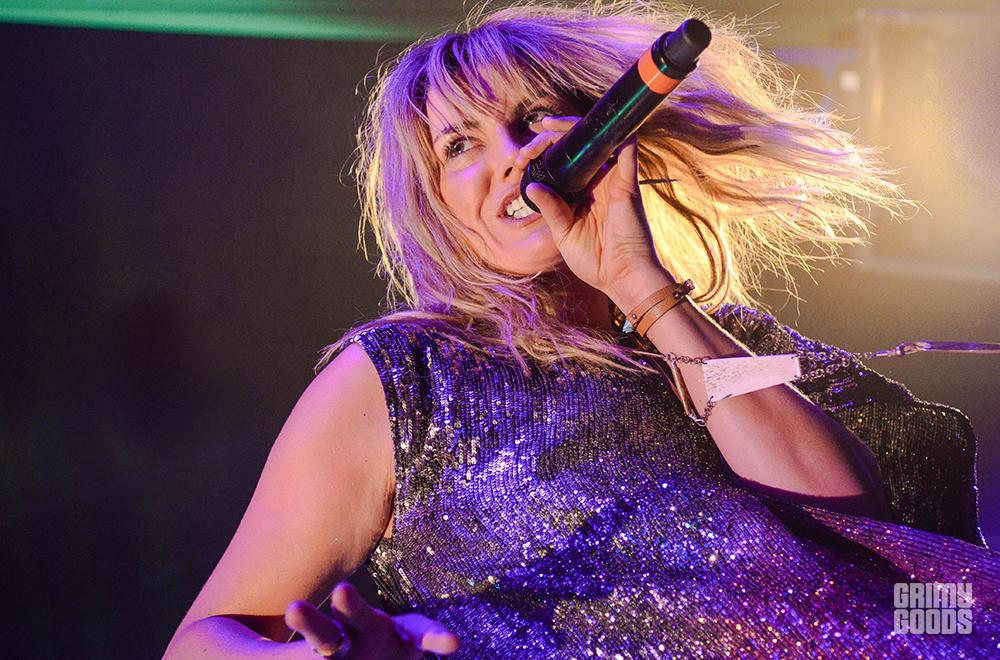 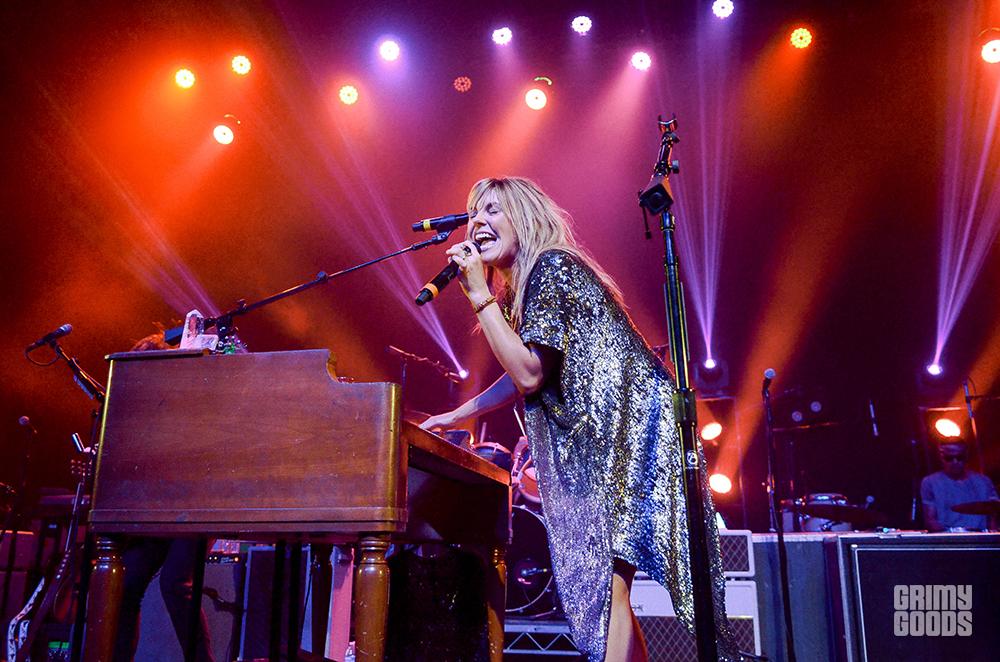 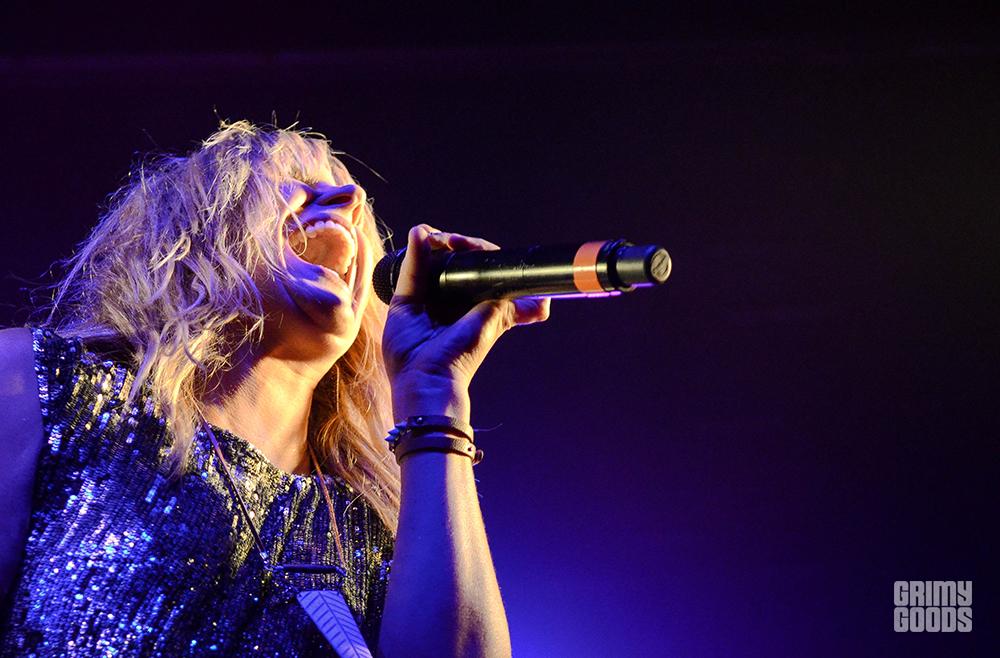 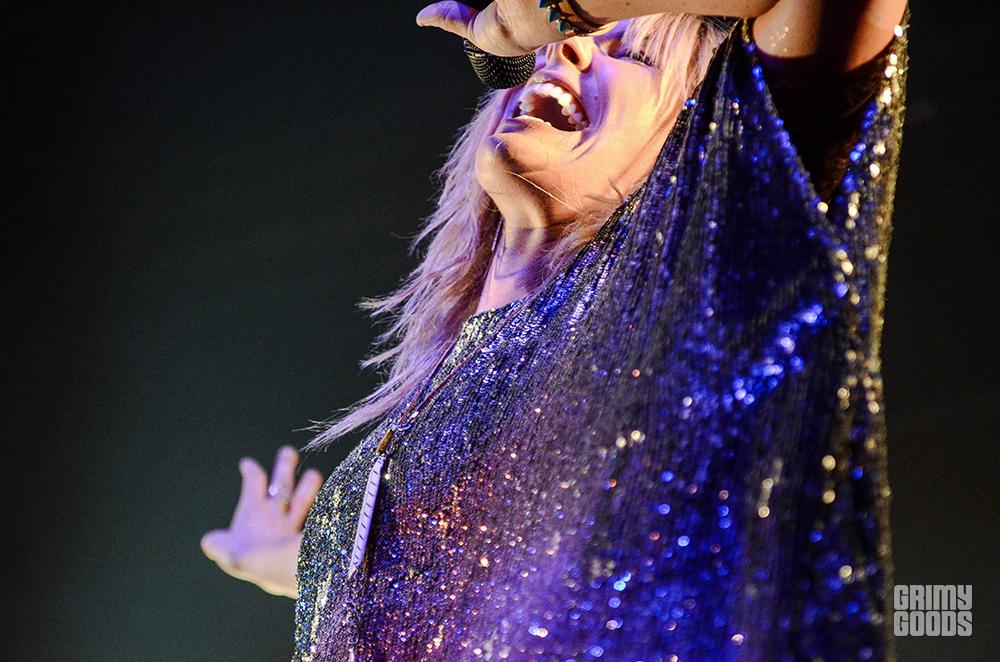 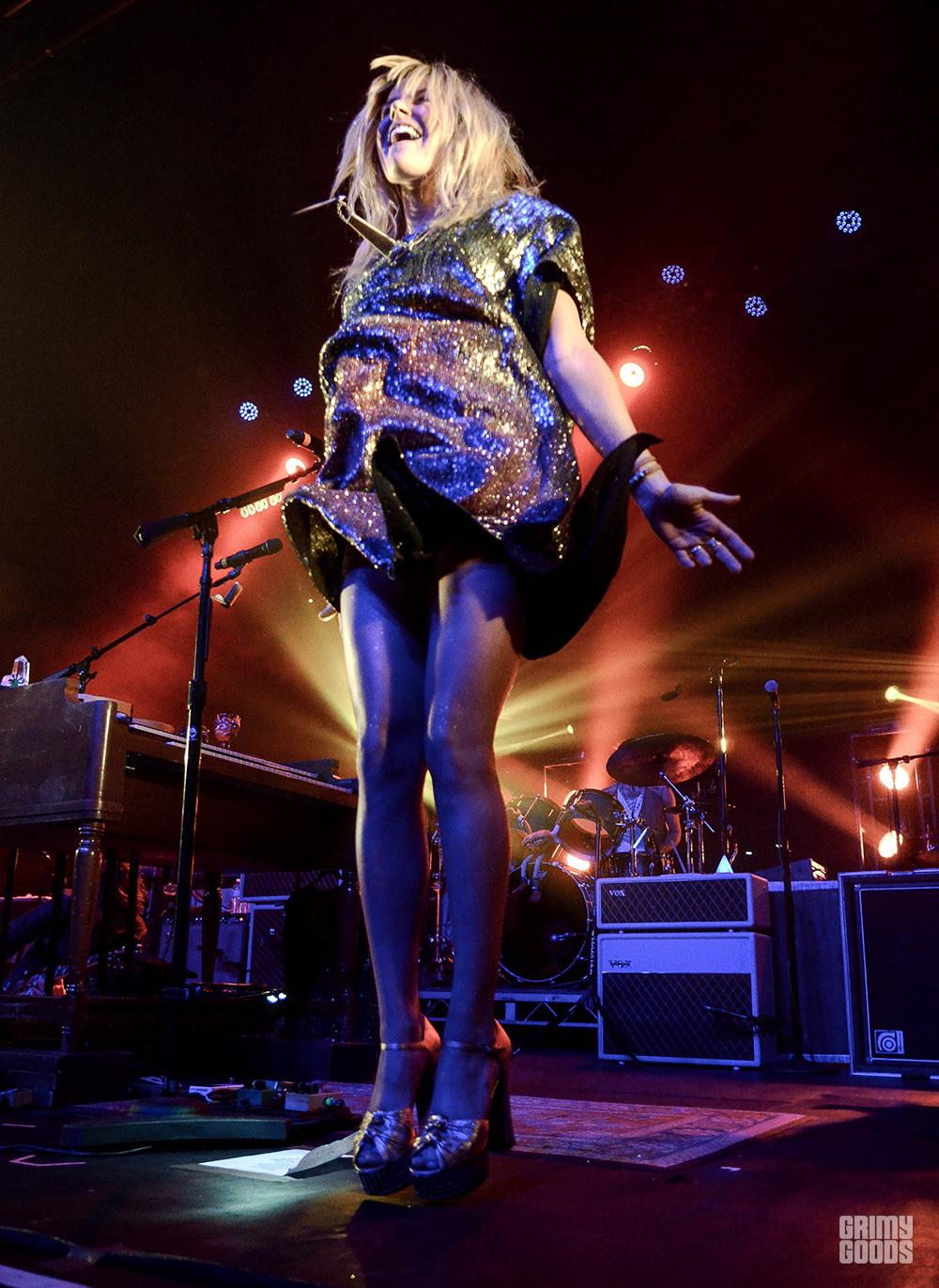 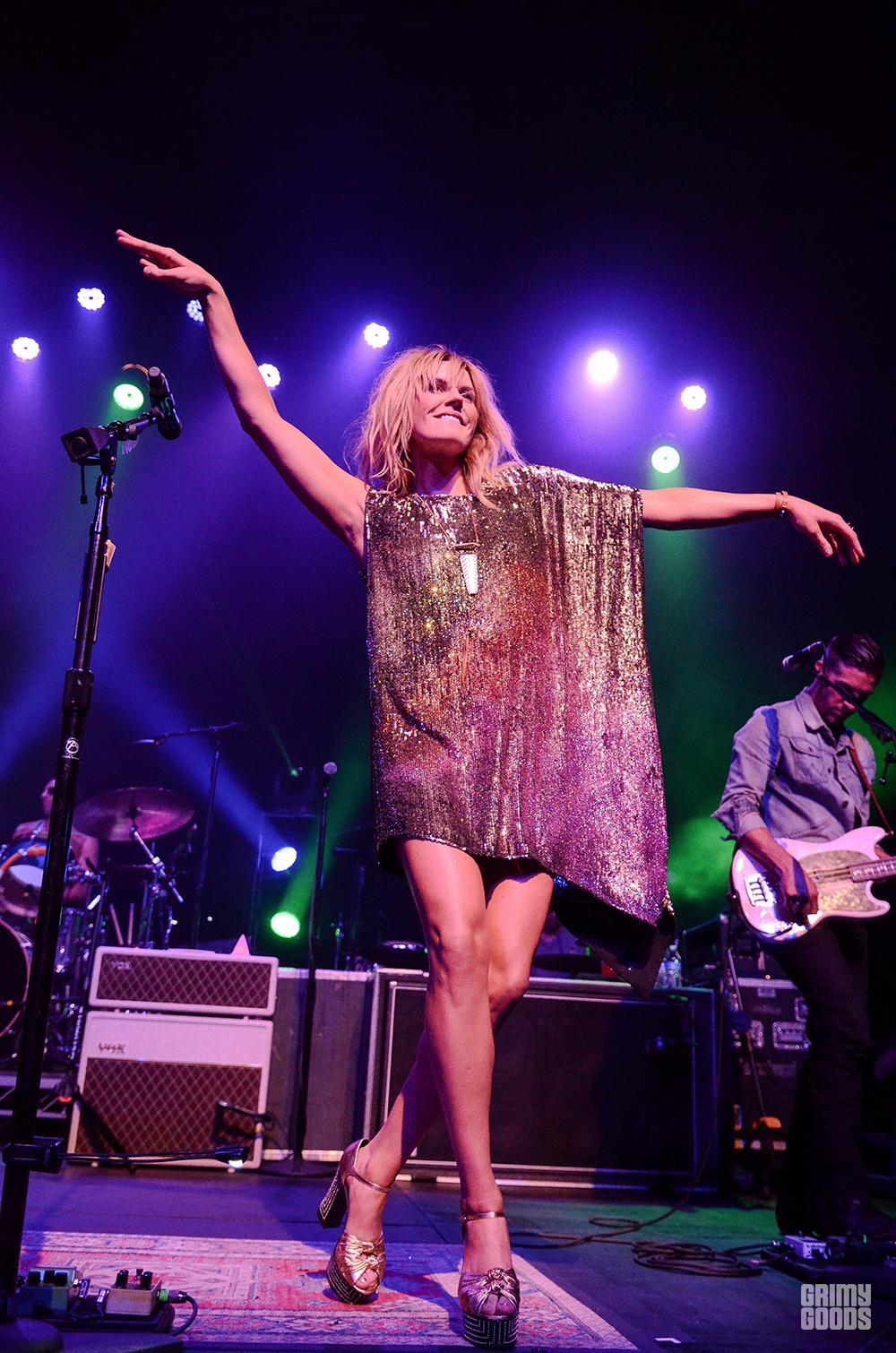 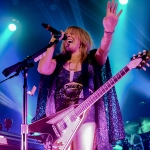 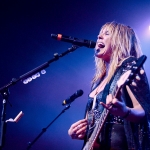 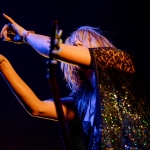