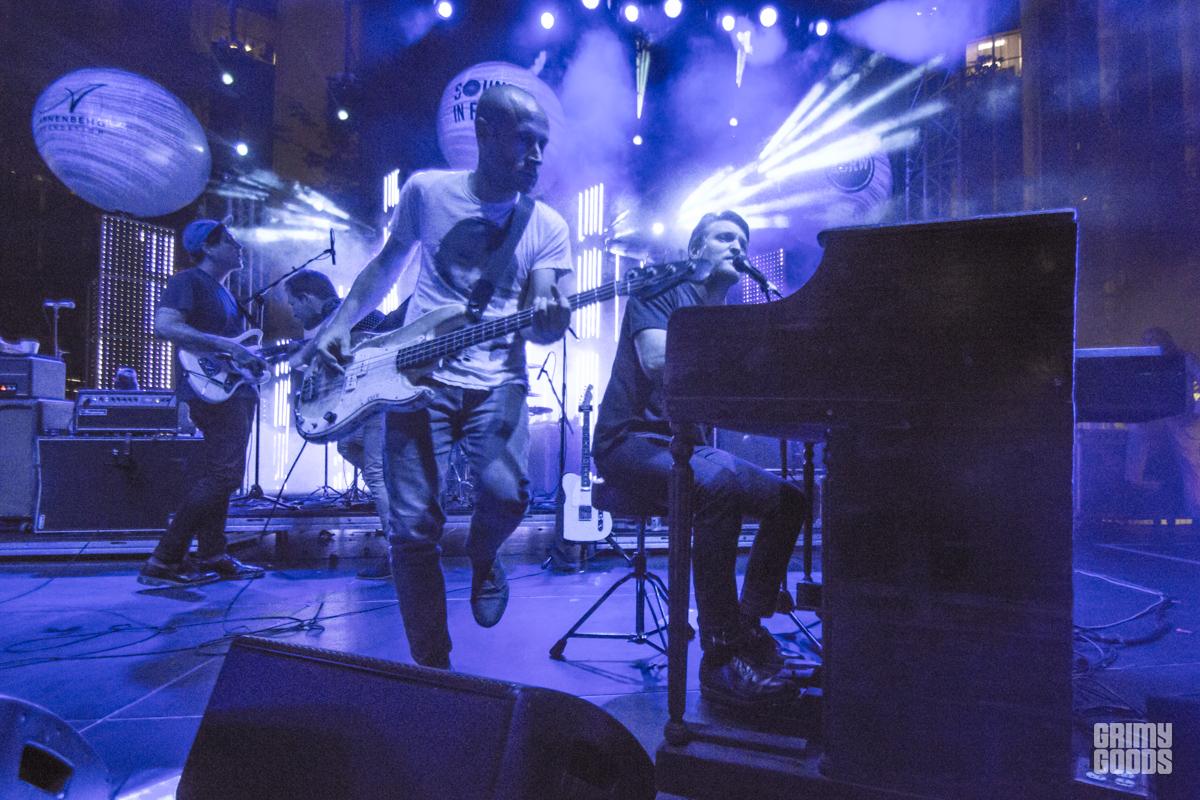 Sometimes, I get this feeling that Los Angeles is spoiled when it comes to live music, and therefore they don’t appreciate how good they have it.

Such was the case Saturday night, when Long Beach’s own radio-rockers Cold War Kids headlined the final night of KCRW’s Sound in Focus free shows at Studio City’s Annenberg Space for Photography, a beautiful place to take in a show.

It was no fault to Nathan Willett and his band — they delivered a spirited performance full of their hits as well as a couple of newer songs. They had people moving when they kicked off their set with “Miracle Mile,” but the crowd quickly became apathetic to the wonderful show. In fact, the most enthusiastic people I saw were the two sign-language interpreters who straight OWNED their performance and were really into it.

When my friend and I eagerly sang the chorus to “Louder Than Ever,” we got a couple of funny looks — as though you’re not supposed to enjoy yourself when hearing a band play a song you like. Maybe these people came for the picnic aspect and the music was just a bonus. If that’s the case, maybe they should have stayed a little further back in the crowd. 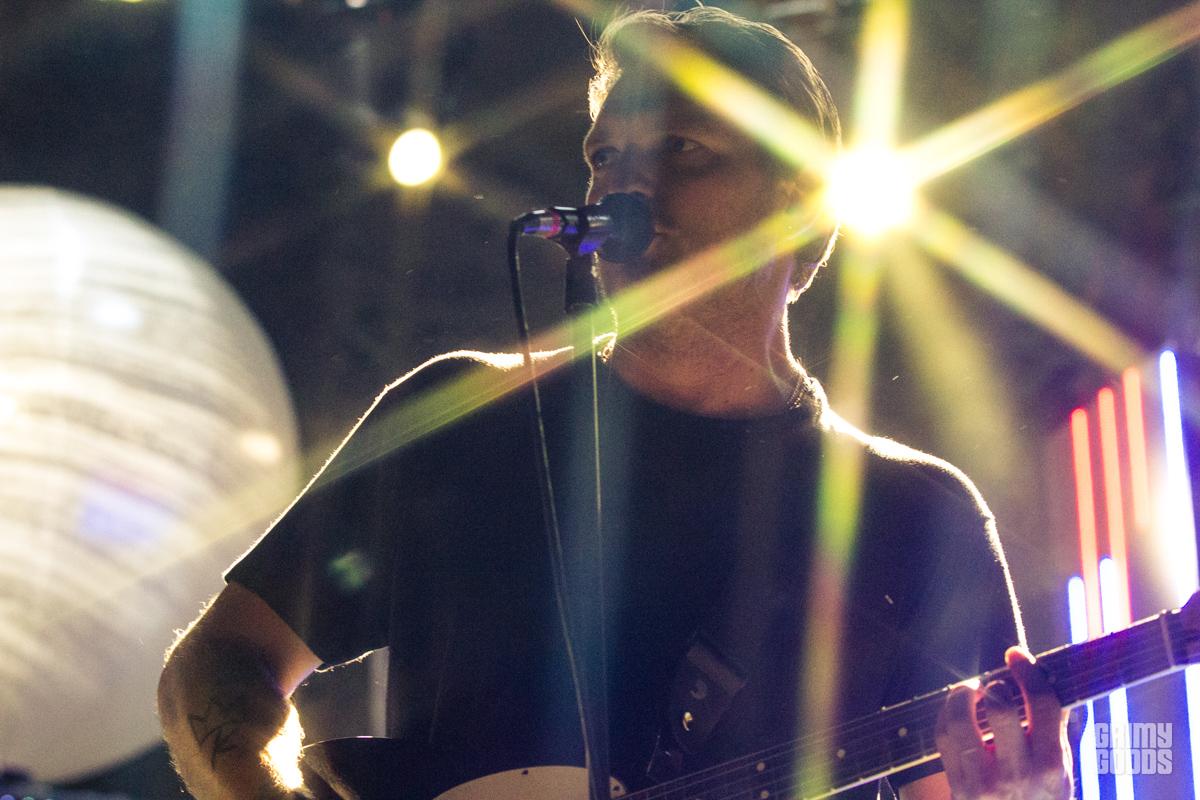 Dan Auerbach-lookalike Jonnie Russell provided awesome vocal and keyboard support to Willett’s main vocals on a variety of tracks, none more prominently than on current radio hit “First.” Though neither guy has a pitch-perfect voice, their enthusiasm and twang sells the product well. The bridge and chorus are really moving, but you couldn’t tell based on the crowd, as very few people reacted with much fervor.

I did see a few people up front get really into “Hospital Beds,” one of the last songs before the band would return to the stage for a two-song encore. The band concluded their set with a cover of John Lennon’s “Well Well Well” and their own song, “Saint John.”

I realize this is LA and on a Saturday night there are plenty of options to have a good time. But what other city can you regularly see a free show in an excellent setting from a band of Cold War Kids’ caliber? Not many. Yet sometimes LA takes that privilege for granted, and Saturday was one of those nights it seemed to happen. 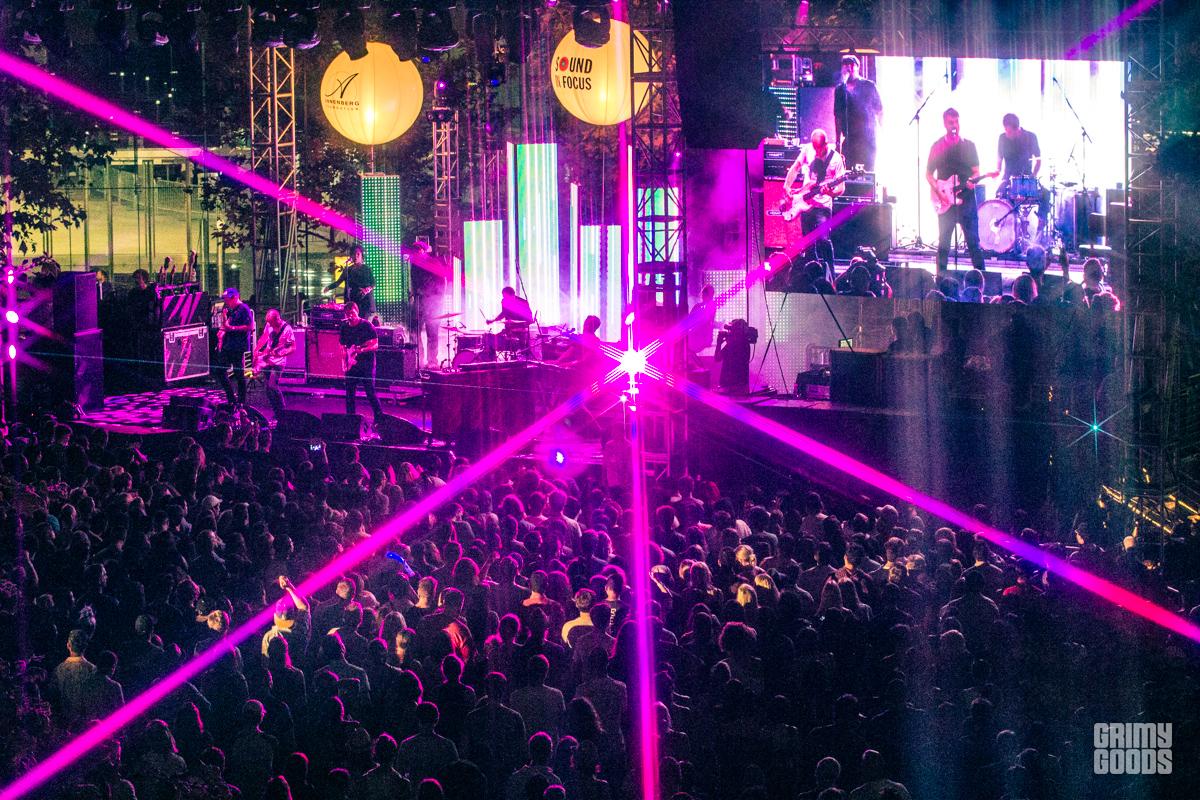 Indie rock band Other Lives opened up the show with a solid set. I spent most of this time waiting in line for a lobster quesadilla at the Cousins Maine Lobster truck behind the stage (delicious, by the way) but I enjoyed what I could hear from this KCRW favorite. KCRW DJ Jason Bentley also spun some records before they took the stage, playing many of my personal favorites including David Bowie’s “Heroes.”

For many people, this show probably served as the pregame to a night on the town. For me, it was something I looked forward to all week and I wasn’t let down by the Cold War Kids or KCRW, but instead by the crowd. I am someone who feeds off the energy of those around me, and when people are acting like a bunch of corpses, it can be a downer. Next time Cold War Kids are in LA, I’ll gladly pay to catch a show where I’m surrounded by people who are genuinely moved by their music the way I am, and the way I was earlier this summer at Hangout Fest. Until then, it was awesome to catch some great shows at the Annenberg Space for Photography thanks to KCRW, and I look forward to seeing what they bring to the table next year. 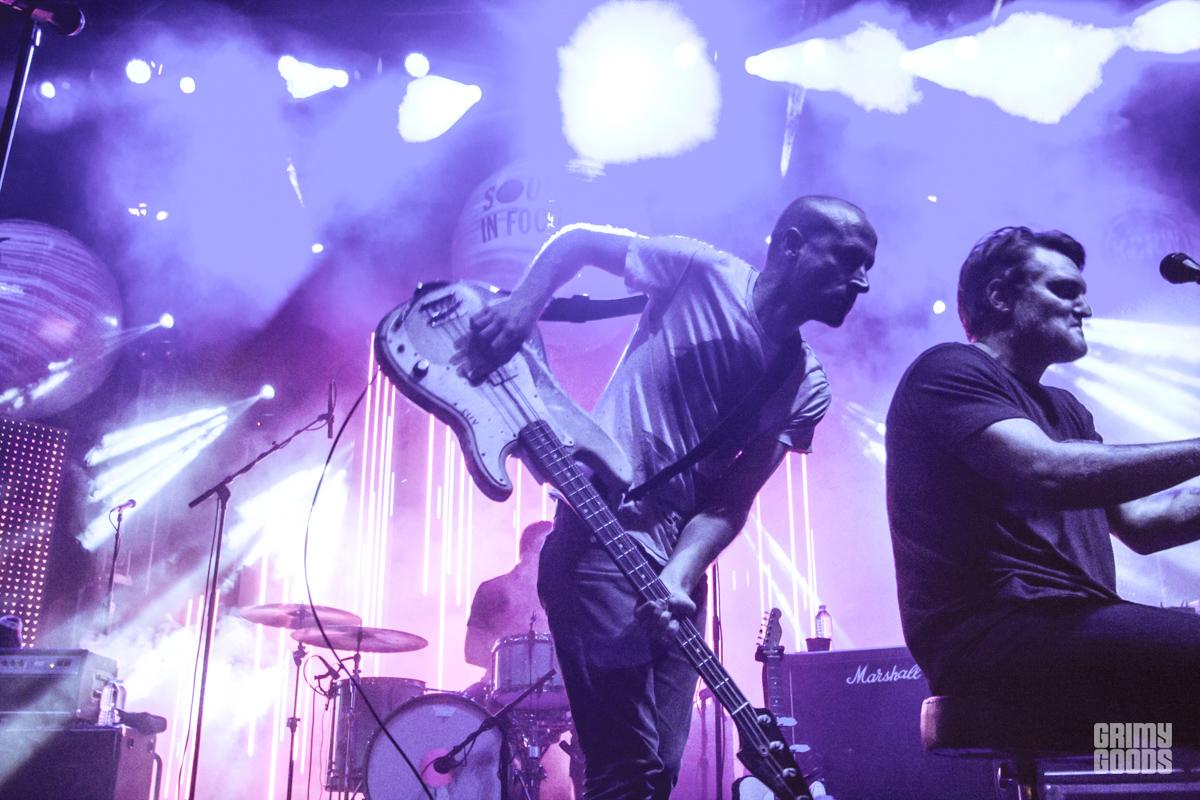 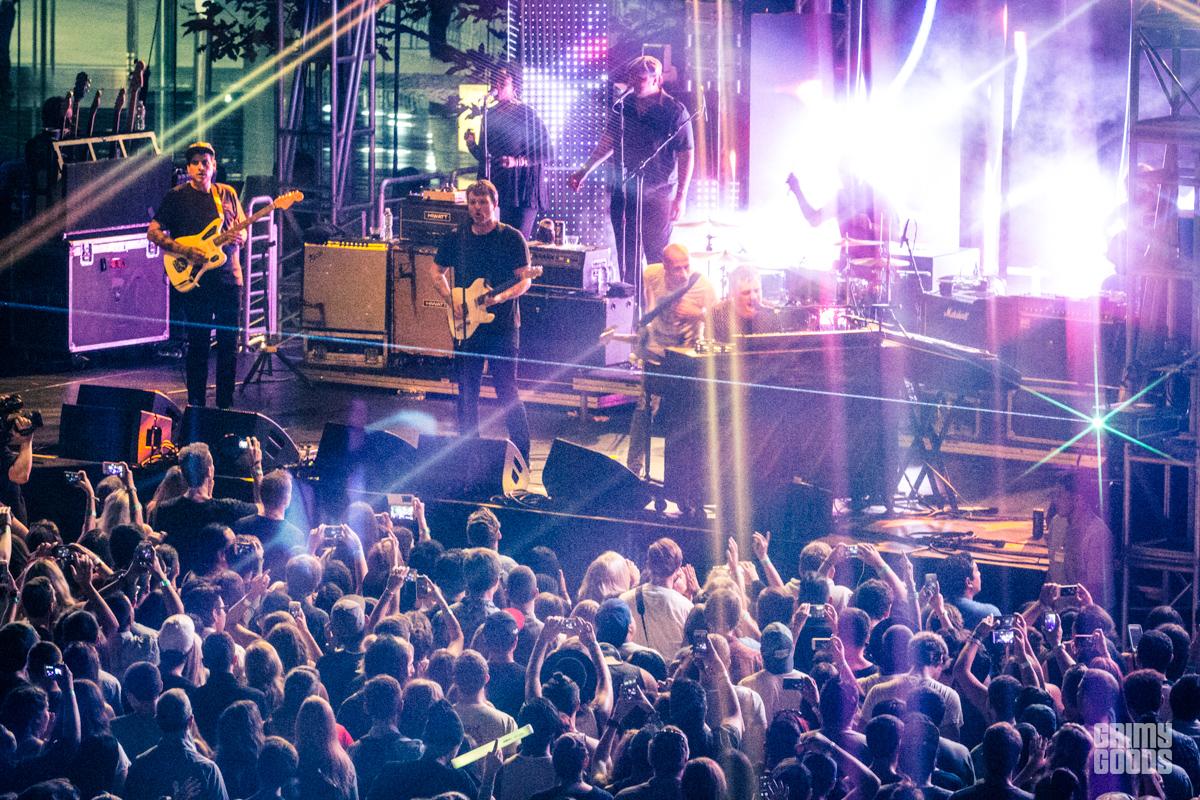 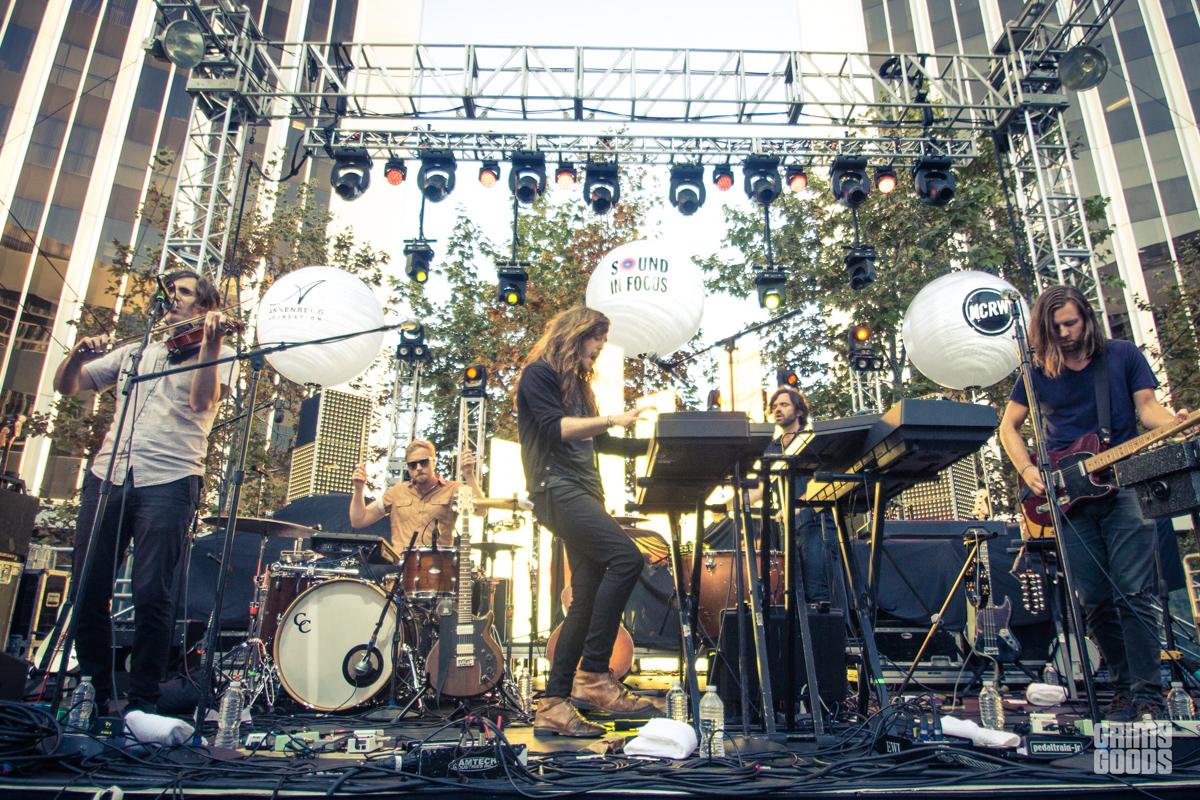 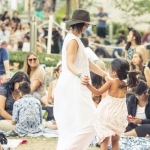 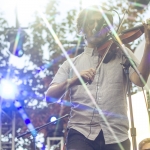 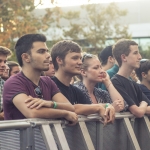 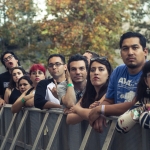 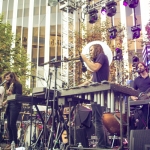 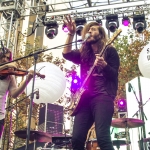 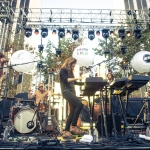 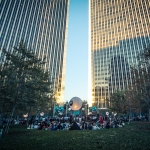 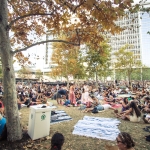 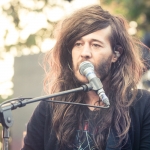 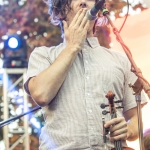 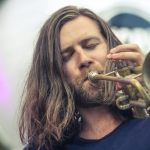 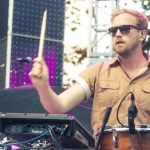