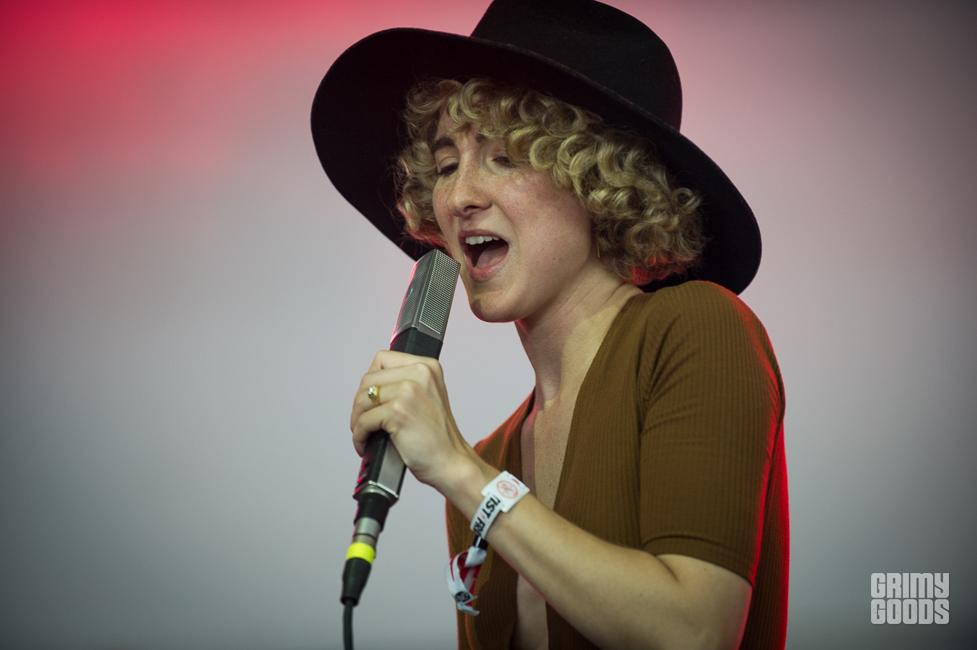 FYF Fest is the preeminent LOS ANGELES music festival — because let’s be real, that desert fest in April is quite a bit of ways from LA. A large part of that is how deep the undercard is stacked, and 2015 is no different than any previous year. Take a look at our recommendations for who to catch as soon as you get through the gates this weekend.

Morby has a throwback sound — on tracks like “Parade” below, he sounds a bit like The Verve’s Richard Ashcroft, despite his lack of Britishness. He’s also got a bit of Neil Young and Bob Dylan in him. He’d be a great way to start off your festival weekend. Known for being the bass player for Woods, Morby is slowly making a name for himself after striking out on his own, and for good reason.

Canadian lo-fi rockers Alvvays have impressed me a number of times this year. They’ve progressed nicely from the SXSW sets I saw this year to their most recent LA set, opening for BANKS at the Sweetgreen LA launch. There’s a reason someone like Ben Gibbard is calling one of their songs his favorite song of the year. They’ve figured out quite a formula for making catchy pop songs and singer Molly Rankin’s voice is elevated by Kerri MacLellan’s beautiful harmonies on a lot of songs, especially live.

Denver’s Tennis wowed me at Shaky Knees Fest earlier this year and I’ve been looking forward to catching them again ever since their name appeared on the FYF bill. The on-stage chemistry between wife-husband duo Alana Moore and Patrick Riley is extremely palpable. Tennis have come a long way since Grimy Goods covered them at The Echo in 2011 and gave them a Hot Band Alert.

Philly by way of LA garage punk rockers Girlpool have been lighting up LA stages for quite some time now. It’ll be interesting to see what kind of crowd they pull to one of the earlier Sunday sets. Will people awake from their bad decisions from Saturday at FYF earlier enough to see them? I hope so, because Cleo Tucker and Harmony Tividad feed off crowd energy. Their simplistic chord progressions are endearing only because they’re accompanied by such big feelings.

He’s got one of the best debut albums of the year under his belt in Goon, and after seeing him perform at the Echo earlier this year, I’m convinced he’s got the chops to quickly climb the ranks. I’m a little concerned that his quieter tunes will have trouble breaking through to the crowd. If people show up intent to listen, they might be witnessing one of the premier up-and-coming songwriters.