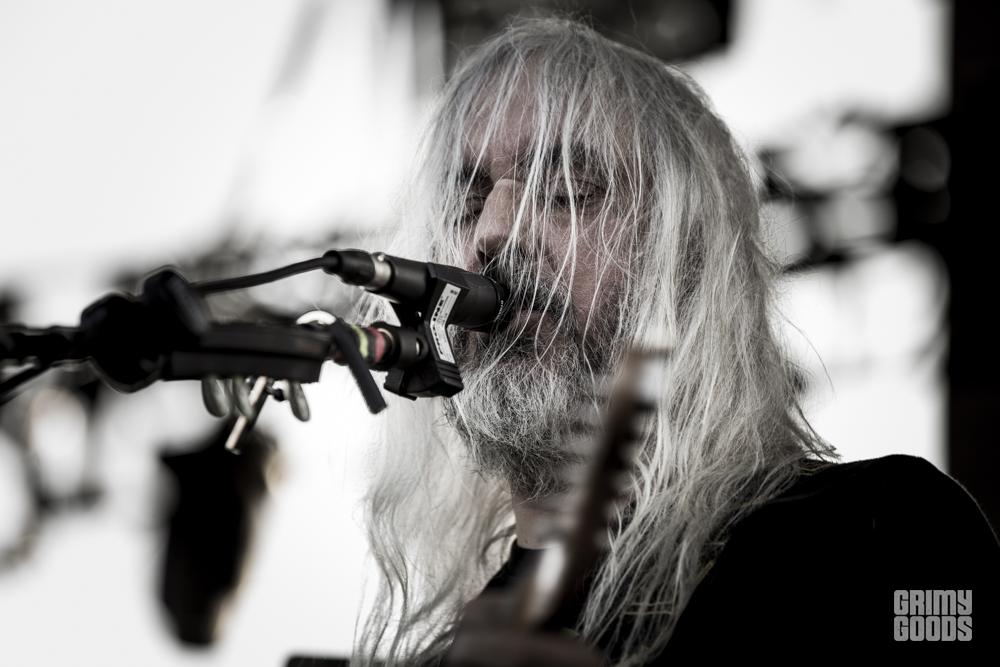 I had been hoping to see noise rockers Dinosaur Jr. for quite some time. Saturday’s performance at FYF Fest had me kicking myself for not crossing it off the list sooner, as the wizard-looking J Mascis led the charge in a high-energy set.

Mascis’ vocals are hard to pinpoint. They’re somewhere in between a grittier Jeff Mangum of Neutral Milk Hotel and a calmed Dave Grohl. There were numerous opportunities for the band to divert to elongated guitar solos, which were always breathtaking. And just like that — a snap of the fingers and they went from jamming right back into the pop-melodies of their choruses, such as on “Watch the Corners.”

Mascis and his crew also played “Freak Scene,” the song that first brought me to the band many, many years ago. Between that and their cover of The Cure’s “Just Like Heaven,” the crowd transformed from being unenthusiastic to full-on rocking out. Their set stepped up the pace for the remaining half of the night and helped people reach another gear as the second half of their nights began. 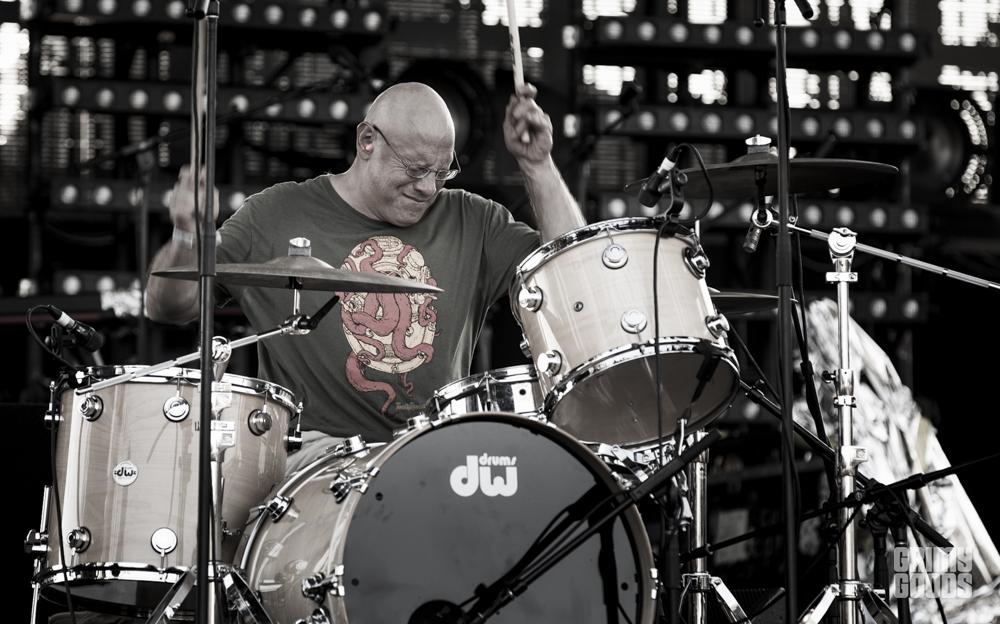 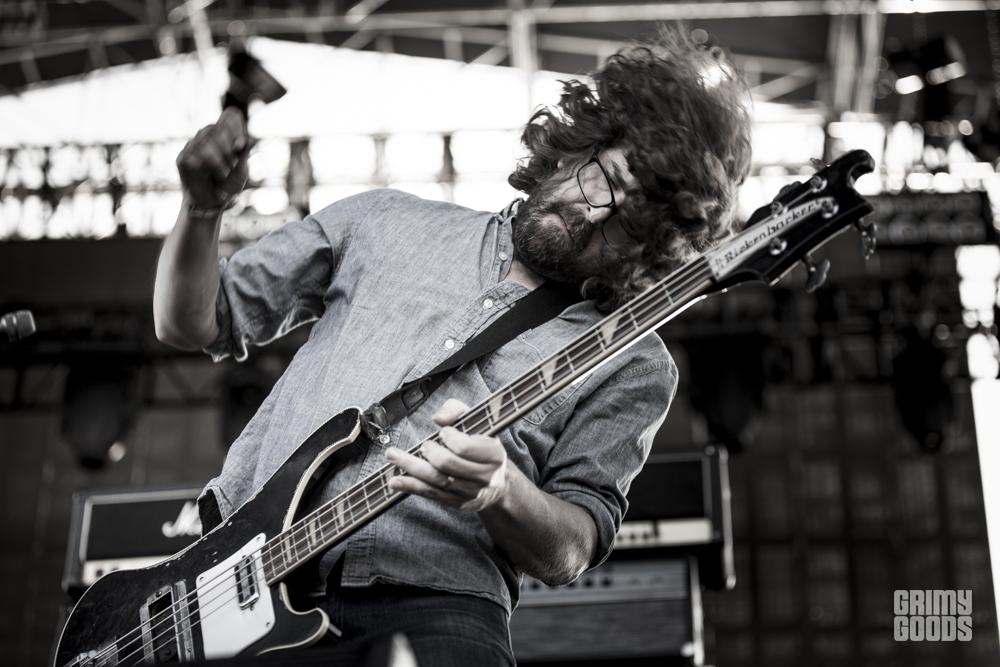 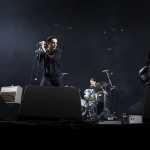 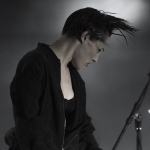 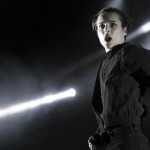 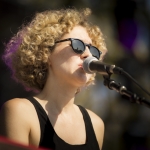 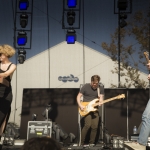 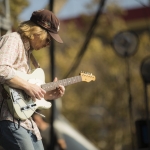 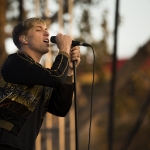 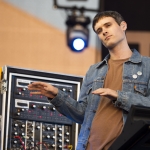 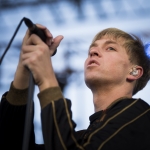 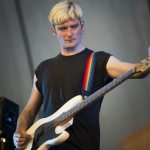 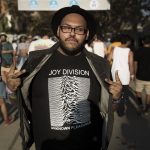 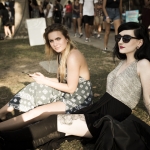 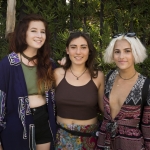 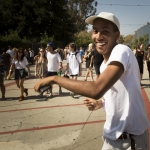 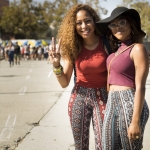 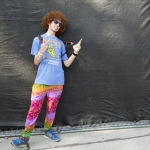 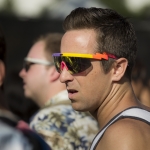 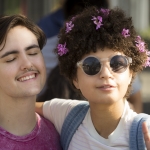 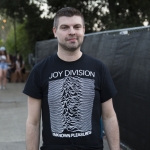 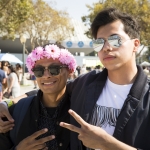