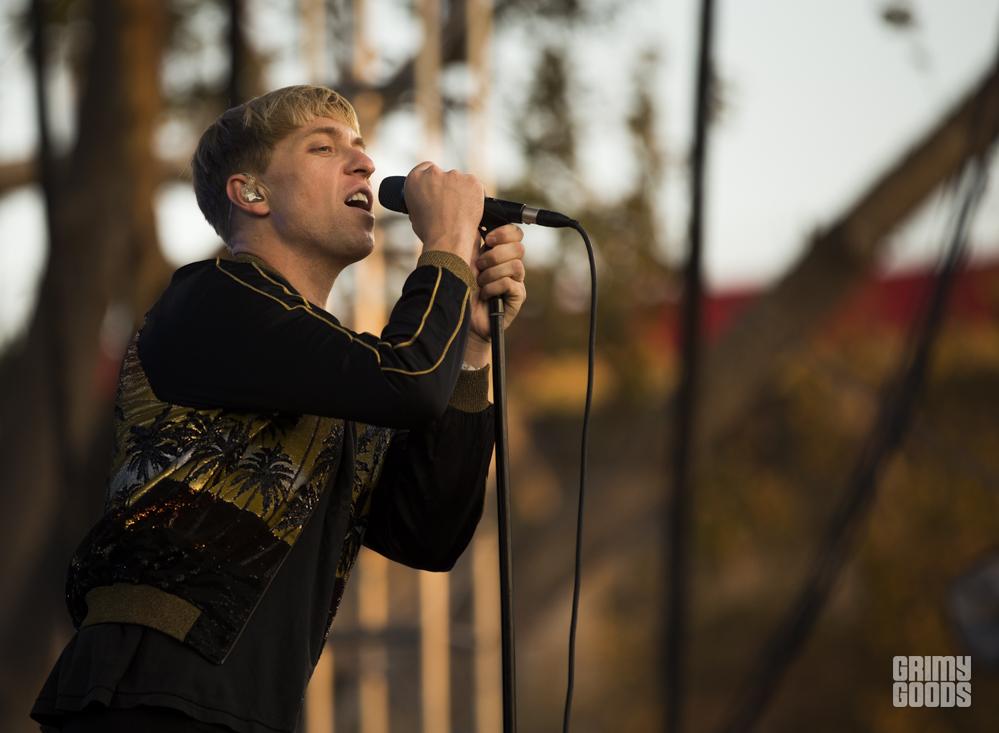 Brooklyn indie poppers The Drums packed The Lawn Stage at FYF Fest on Saturday as the sun started coming down.

The performance was chock full of great #WhitePeopleDancing material and you could tell a lot of people were really starting to feel themselves — whether it be due to the awesome tunes or surroundings or some other outside involvement.

“I want to buy you something but I don’t have any money, no, I don’t have any money,” they sang on the track “Money,” a feeling many people might have been familiar with after shelling out $175 for tickets to this two-day fest. The Drums helped make people feel reassured they were getting value for their dollar as their new wave-ish sound was well received.

One highlight of the set was the track “Best Friend,” a very ’80s-sounding synthy pop song that had the crowd moving to the uptempo beat with much enthusiasm.

Sunset sets are hard to live up to but The Drums found a way to do just that. 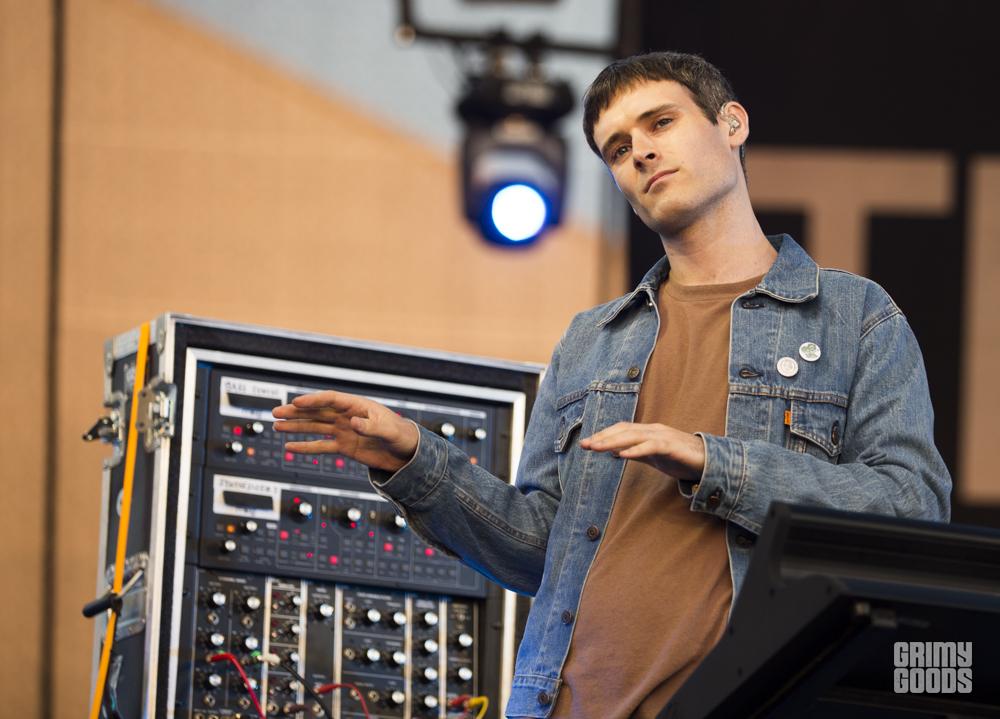 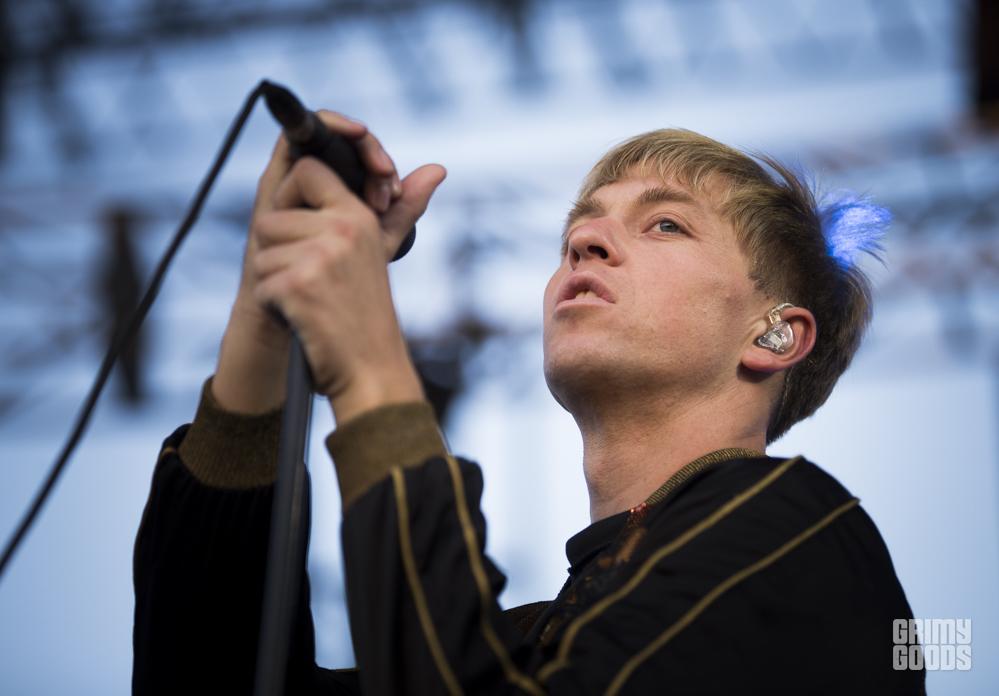 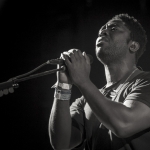 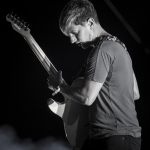 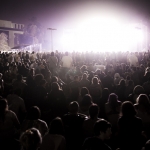 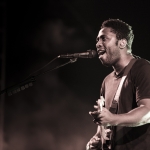 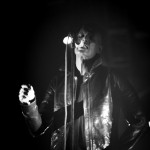 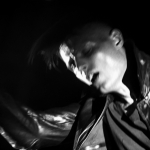 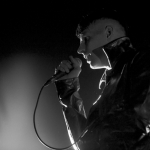 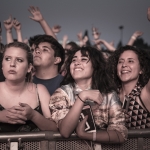 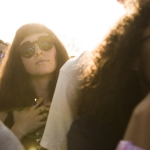 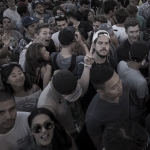 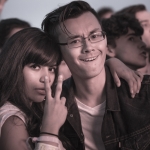 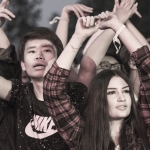 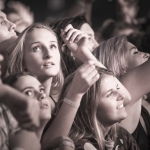 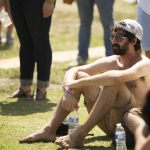 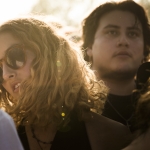 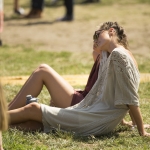 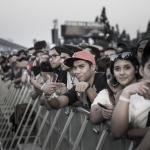 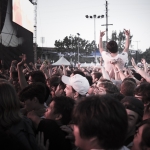 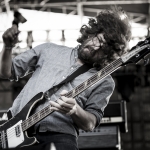 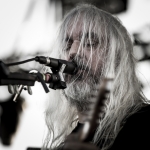 Tennis turns up the heat at FYF Fest under bright sun