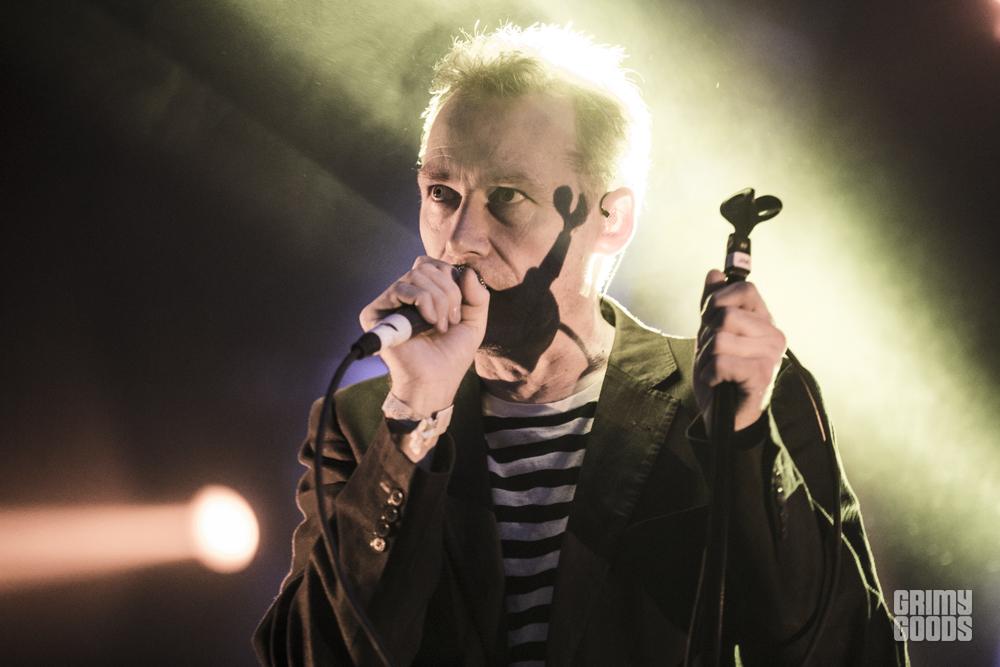 Let’s be real. By the time Kanye West wrapped up his performance on the main stage at FYF Fest on Saturday, a lot of people in attendance were coming down from whatever high they were on. While for some it was the natural high of seeing a day’s worth of epic performances, there were definitely more than a fair share of people who were on something or another.

Shoegaze legends The Jesus & Mary Chain helped bring people down gently at the Trees Stage past midnight. Playing through their album Psychocandy in full, they wasted no time getting right to their big hit “Just Like Honey,” which had the crowd surging into emotions.

Vocalist Jim Reid did his best Liam Gallagher imitation of not really moving while delivering his words on stage, staring straight ahead. After concluding Psychocandy, JAMC finished off their set with three more songs, “Head On,” “Blues from a Gun” and “Reverence.” Though Reid was standing still, the light show that took place on the stage was fantastic, particularly as it bounced off the trees that were all throughout the crowd.

The distorted guitars and hazy production made it the perfect set to finish the first day for those who weren’t still hyped like they were on a half-dozen Red Bulls. 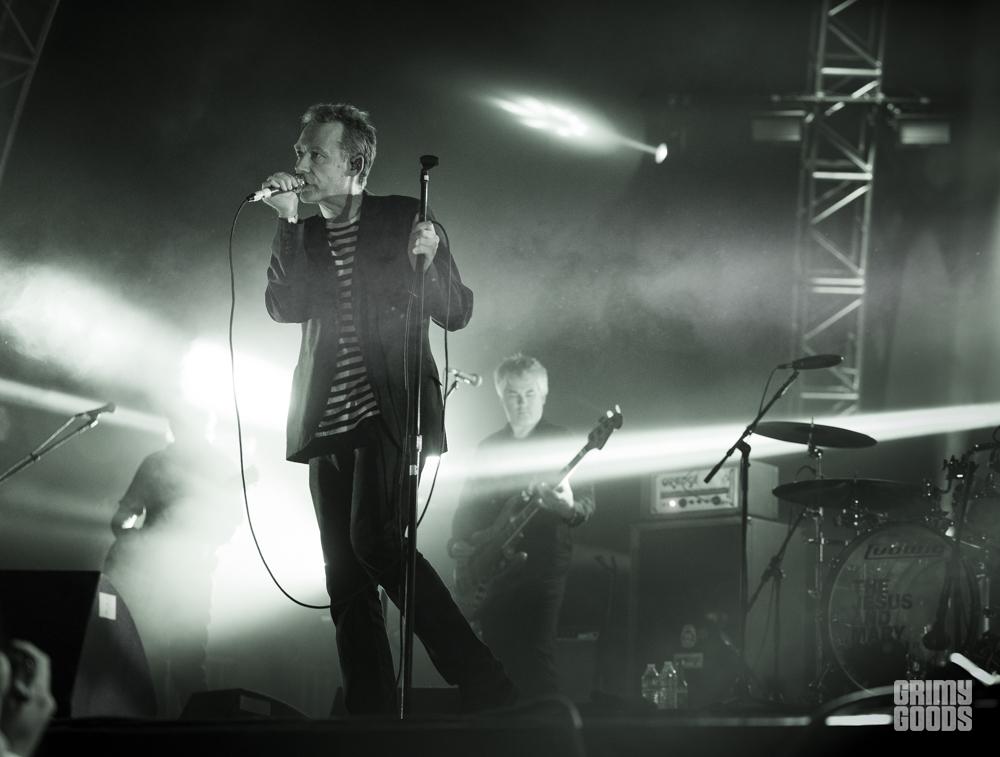 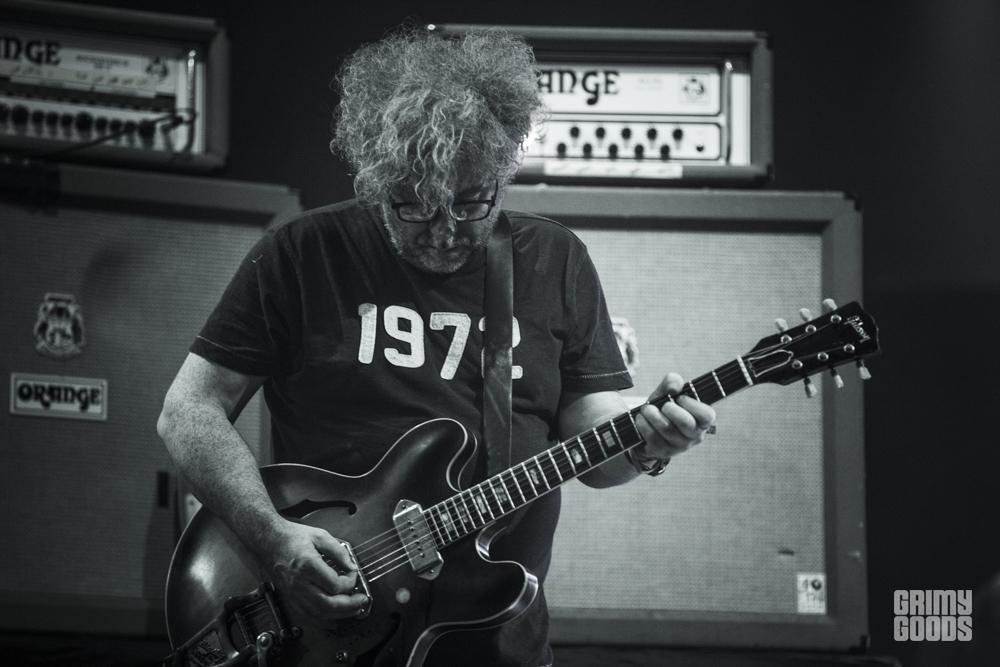 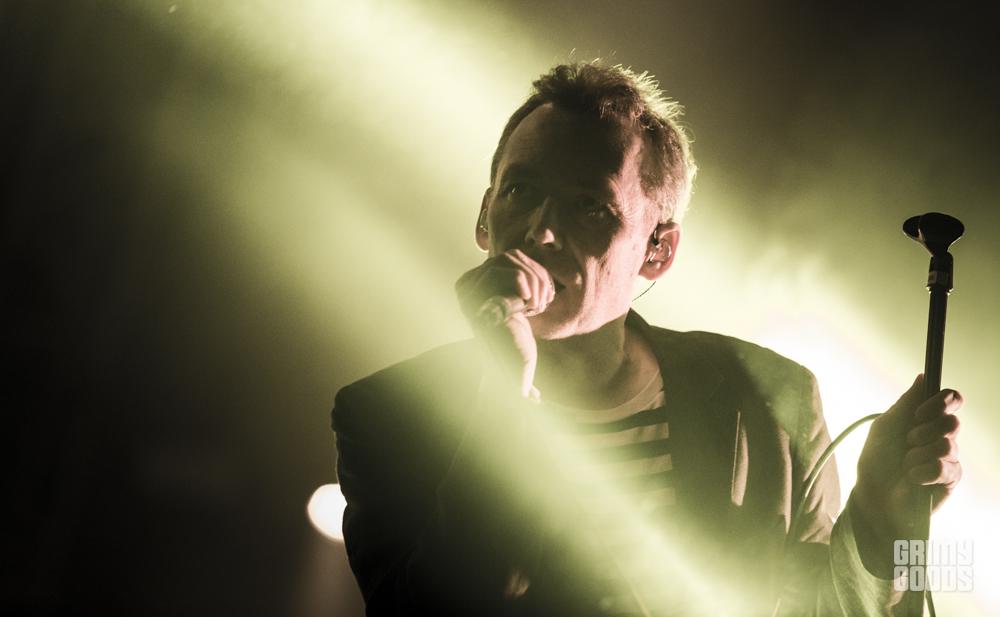 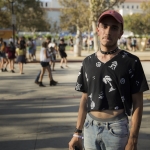 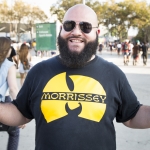 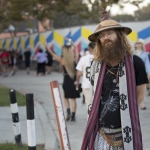 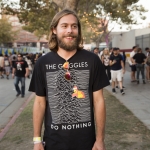 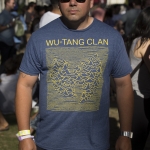 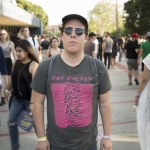 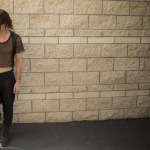