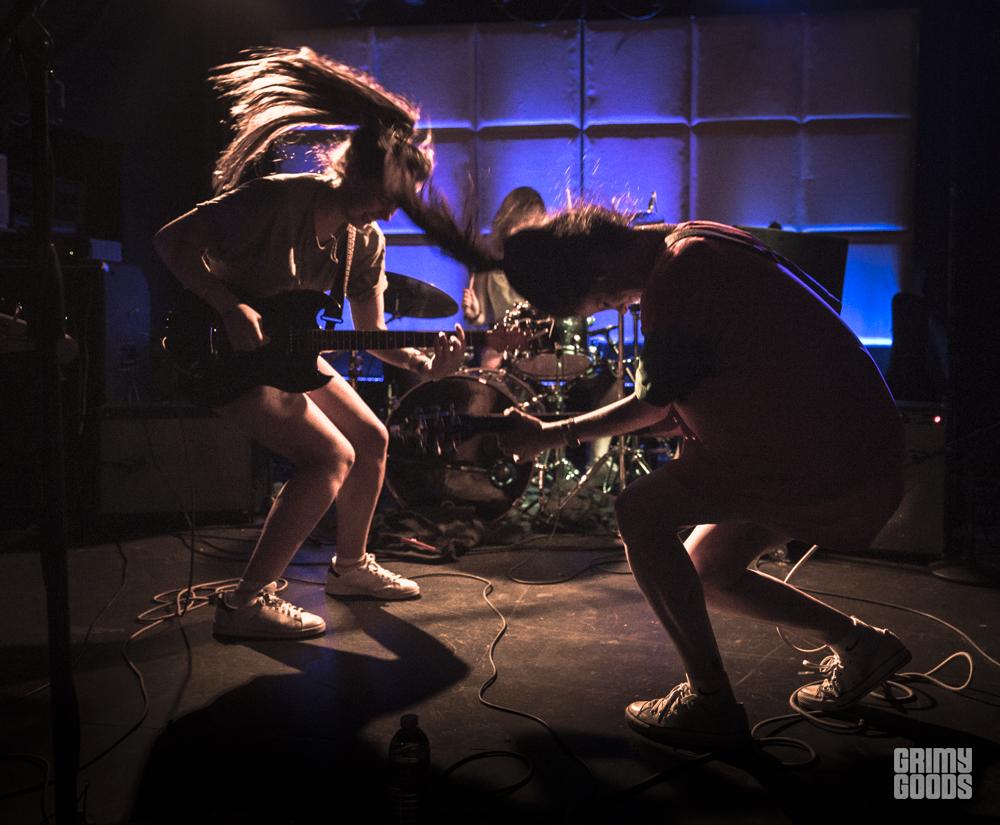 Cultivating something of a phenomenon that has grown out of Madrid’s ever-expanding music scene, garage-rockers Hinds have spent the last four years carefully grooming their sound for their highly anticipated debut. That debut, which will be out early next year, will be titled Leave Me Alone, and the band have shared two singles off the LP.

“Chili Towns,” an infectiously DIY garage-folk tune (Mac DeMarco and Juan Wauters come to mind) that is rooted more in haphazard vocalizations and 70’s stylized lyricisms than its gentle guitar lines, was the first to be offered up to fans by Hinds. The shared lead vocals of Carlotta Cosials and Ana Perrote jangle alongside the song’s velvet tones and lo-fi guitar glimmers. But their most recent single, “Gardens,” is probably the best reason to be excited about their freshmen debut. In the same way The Strokes reminded a generation that a bass line could be groovy, the song’s glowing guitar melodies and percussion gallops are a dangerously danceable combination that’ll have you swaying and swooning.

In between snare taps and rumbling drums come the hazy fuzz of the song’s chorus, which echo This Is It-era vocal antics —”cause’ I can take you dancing” sing Cosials and Perrote — and they most certainly can.

Listen to both of HINDS’ new singes below, and be sure to catch HINDS in Los Angeles when they play the Echoplex on October 16. You can purchase tickets here. 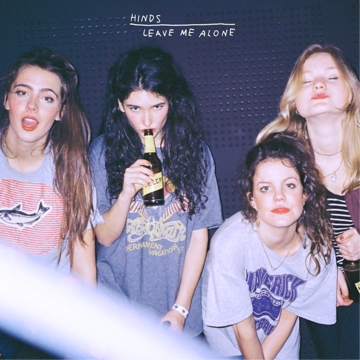 A Night of Rock at The Echo with HINDS, Sonny and the Sunsets and Colleen Green