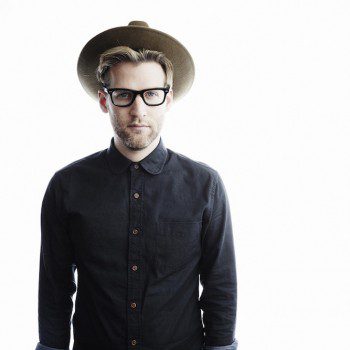 From Los Angeles, My Dead Air (aka Dan Ballard) has shared the live video of his newest single “Reckless With Your Memories.” The song is a tender ditty with a celestial vibe, soft guitar strings and a lulling melody that just spreads warmth throughout your body. Ballard’s sweet vocals almost become a lullaby, and definitely […] 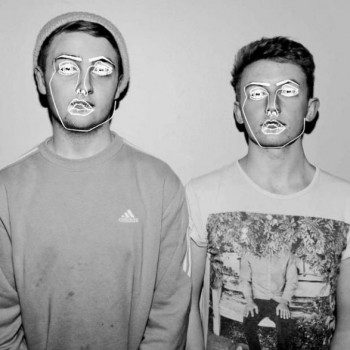 English electronic sibling duo Disclosure are bumping fresh, fist-pumping bangers off their new album Caracal, which features collaborations with the likes of Lorde, Sam Smith and neo-soul duo Lion Babe, who will also be joining Disclosure for this very special show. Conscious hip-hop veteran Talib Kweli rounds out this must see bill. Be sure to catch all […] 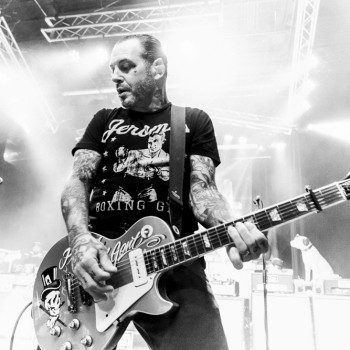 Social Distortion came out Sunday night to do the first of three nights at the Observatory in Orange county. They were celebrating the twenty-fifth anniversary of their self-titled album. People of all ages showed up from eight-year-olds to sixty-something-year olds. Mike Ness hit the stage wearing a Jerome’s boxing t-shirt, bearded and obviously fully tatted. […] 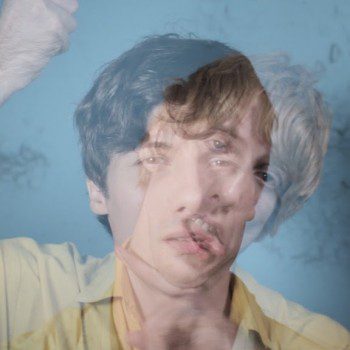 Deerhunter have shared a glistening new song and video for “Breaker”. The track is the second to be shared from the band’s forthcoming album Fading Frontier. The song is a bright and lovely number which for the first time, features two of Deerhunter’s founding members, Bradford Cox and Lockett Pundt, sharing vocal duties in their […] 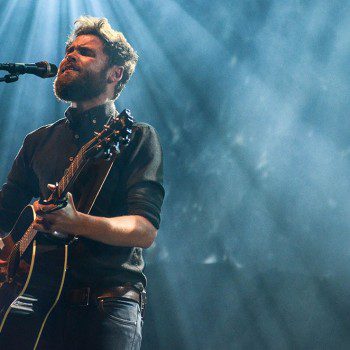 To begin the gorgeous night of music that was to enchant the Wiltern theatre this past Saturday, Gregory Alan Isakov calmly walked out on stage. It was as though our hearts stopped. Within seconds the room was filled with beautiful melodies backed up by mandolin and guitar. The South African native had brief talks with his audience, […] 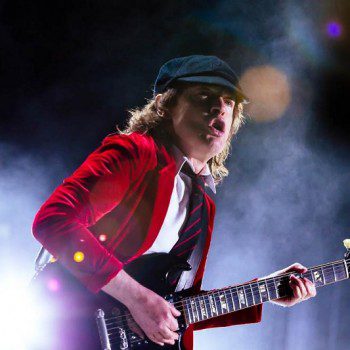 Its official, AC/DC simply cannot be tamed. From causing uproar at this year’s Coachella to the release of their sixteenth album, Rock Or Bust, released late last year. Lucky for us Angelenos, the legendary Australian band is set to headline Dodgers Stadium on Monday, September 28th! The classic hits, “Back In Back”, “TNT”, “Highway To Hell”, and […] 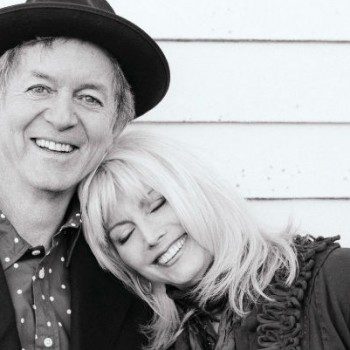 While both Americana pioneers Emmylou Harris and Rodney Crowell are respected and multi-award winning Grammy artists in their own right, when they get together to play music it is truly something else. The duo is currently touring in support of their new collaborative album The Traveling Kind, a much anticipated follow up to 2013’s Old […] 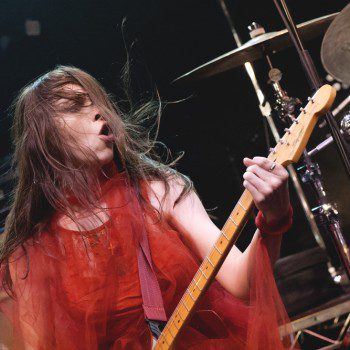 There are so many good concerts happening this week in Los Angeles! From music festivals such as LA Psych Fest at Regent/Echoplex and the Mad Decent Block Party, to smaller venue shows shows, there’s a lot of live music for you to select from. Here’s a few of our top recommendations: Lauryn Hill at Greek […] 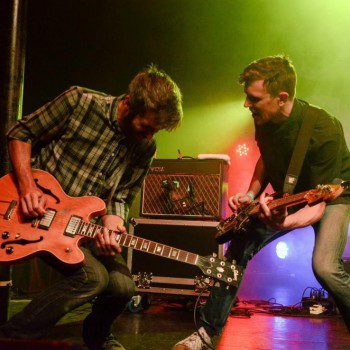 This past Friday, Tokyo Police Club headlined the Observatory in Orange County with support by Max and The Moon. It was a vibrant night of music with solid performances by both bands. Max and the Moon opened up the night with their robust flavor of indie rock. For someone who has never heard of them […] 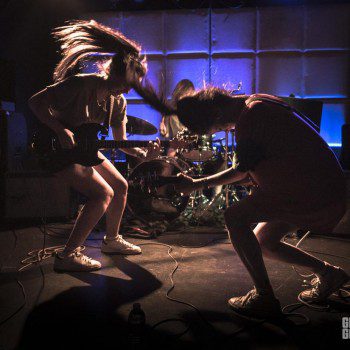 Cultivating something of a phenomenon that has grown out of Madrid’s ever-expanding music scene, garage-rockers Hinds have spent the last four years carefully grooming their sound for their highly anticipated debut. That debut, which will be out early next year, will be titled Leave Me Alone, and the band have shared two singles off the […]