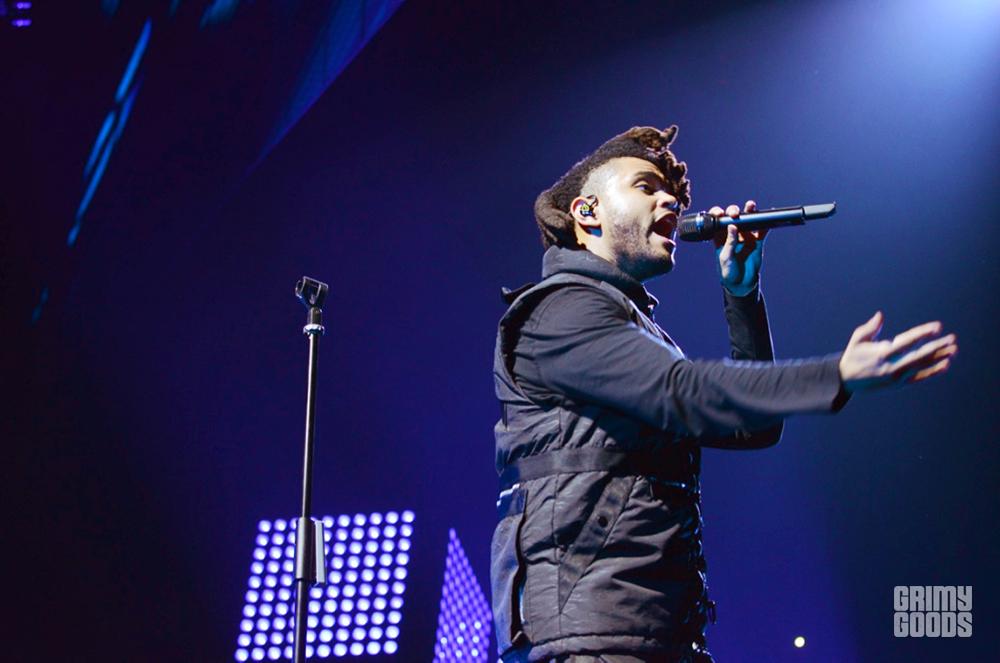 Is there anyone in music who’s had a bigger 2015 than The Weeknd?

Wednesday night’s show at The Forum – the second of two sold-out shows on The Madness Tour at the 17,500 capacity venue – was further evidence that the answer to that question is no.

With a nearly two-hour set, The Weeknd – aka Abel Tesfaye – proved his merit and vocal prowess. Perhaps the highlight of the hit-filled set was the shocking surprise in the form of a Lana del Rey appearance at the end of his set to perform their track “Prisoner” from his critically-acclaimed 2015 record Beauty Behind the Madness.

Lana appeared in a white dress and sounded amazing, but it still wasn’t enough to quite steal the show from Tesfaye, who had the crowd singing along to pretty much every song.

While I’m not overly familiar with his full catalog yet, I came away impressed by Tesfaye’s performance, even if some of the songs have rhythms that sound alike. For instance, the lyrics to “Often” and “Tell Your Friends” follow an almost replicated rhythm. While this isn’t quite yet a Nickelback situation, hopefully there is more creativity from his future output.

I’ve decided that Tesfaye is this generation’s R. Kelly. To elaborate, Tesfaye sings about a lot of things that if presented as normal fodder, it might come across as creepy, if not just really freaky. But Tesfaye is able to pull it off because his voice is so damn good and the hooks are so damn catchy. Let’s just hope he doesn’t experience a similar off-stage run as R. Kelly did.

Crowd favorites included “Shameless” and of course “Can’t Feel My Face,” a song which it seems like everybody is covering these days. “The Hills” closed the regular part of his set with a bang and it’s clear The Weeknd is a bonafide headliner moving forward. 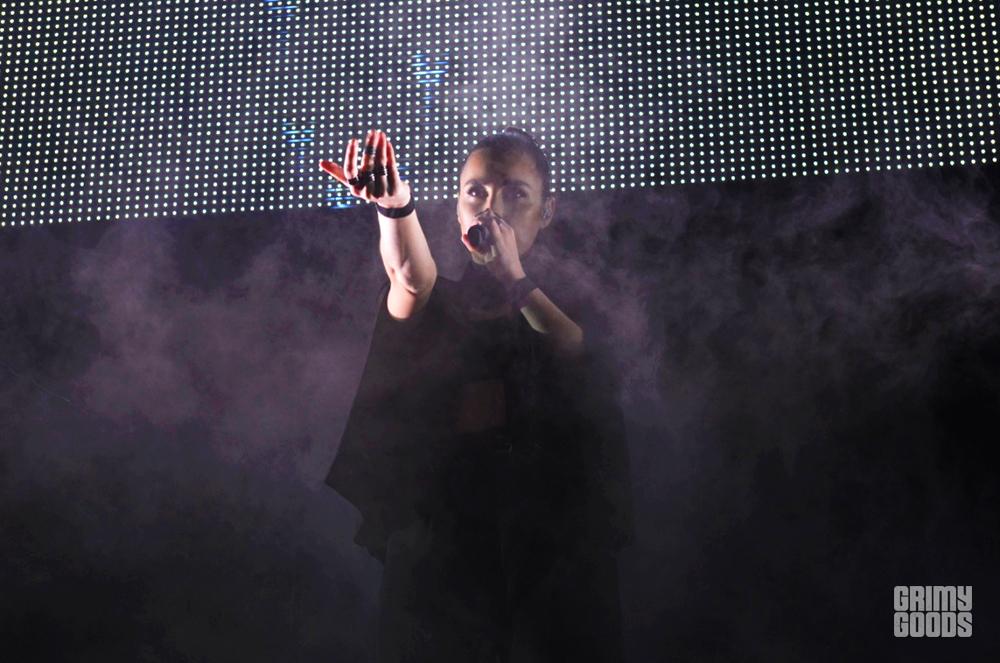 Los Angeles’ own songstress BANKS closed out her tour in support of her debut full-length Goddess in support of The Weeknd. The end of her eight-song set came much too soon for the masses. It was bookended by epic tracks “Alibi” and the radio hit “Beggin for Thread,” a song that’s helped launch BANKS into the mainstream. She was beyond elated to be performing in front of such a big crowd in her hometown and she made the most of the opportunity. It’s going to be fun to see where she goes from here.

Travis $cott isn’t my usual cup of tea but I was entertained over the course of his brief set and really appreciated his charisma. He ordered security to let everyone leave their seats on the floor and run to the front, which made the half-empty arena (at the time) feel much fuller. Scott reminded me a bit of a poor man’s version of Kanye West from the 808 and Heartbreak album considering all the autotune. The crowd responded loudest to “Antidote,” which closed his set. 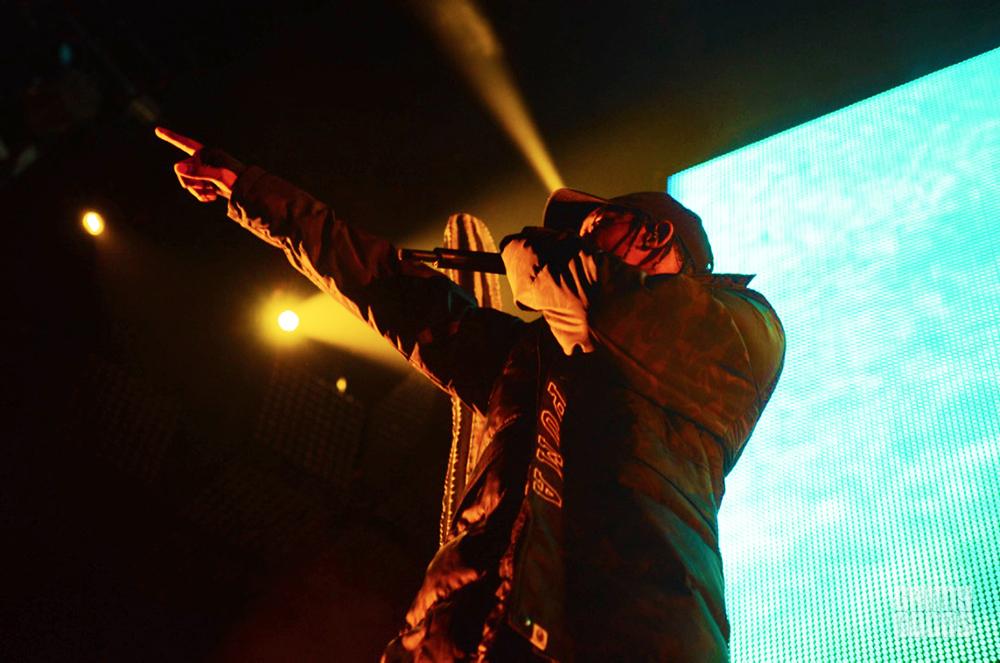 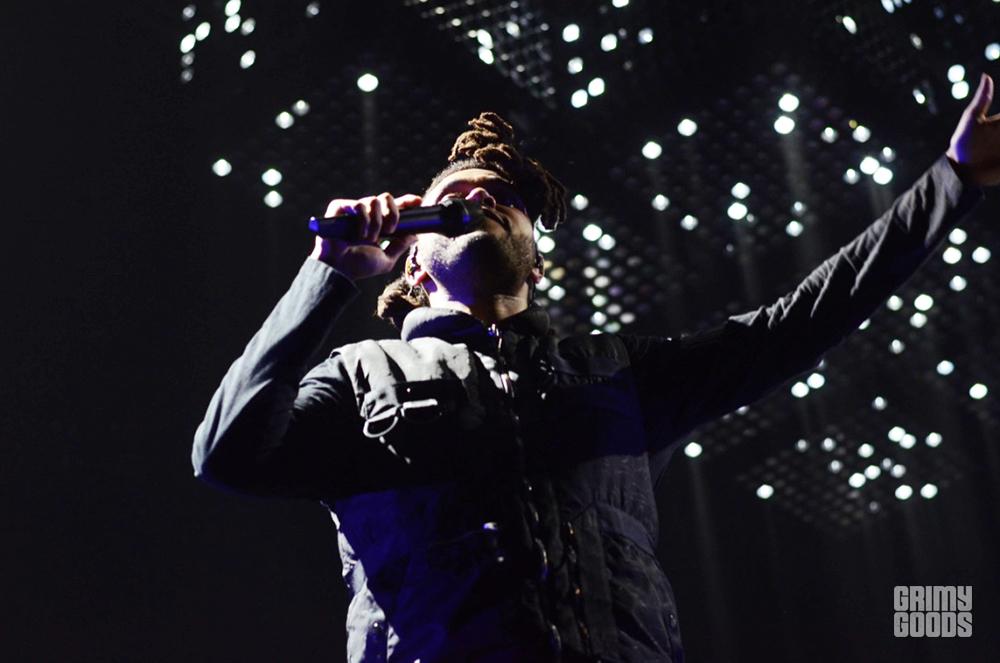 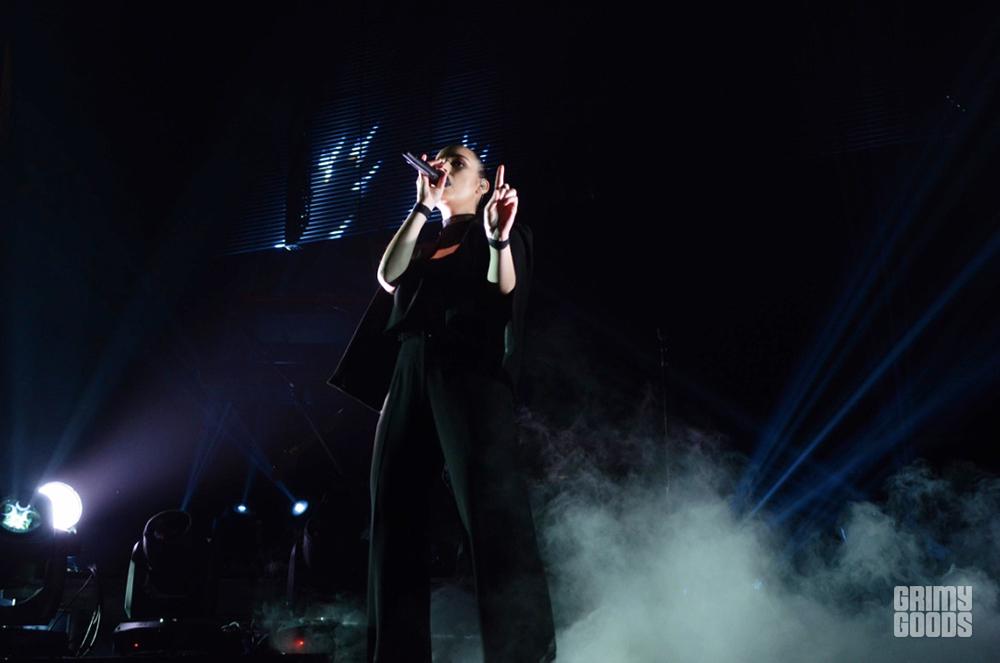 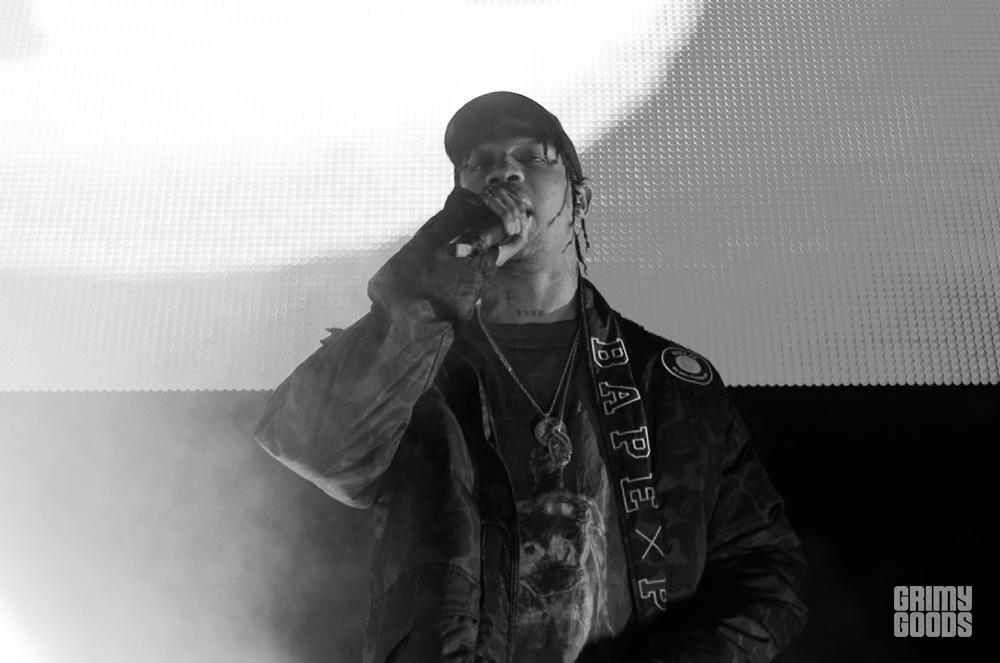 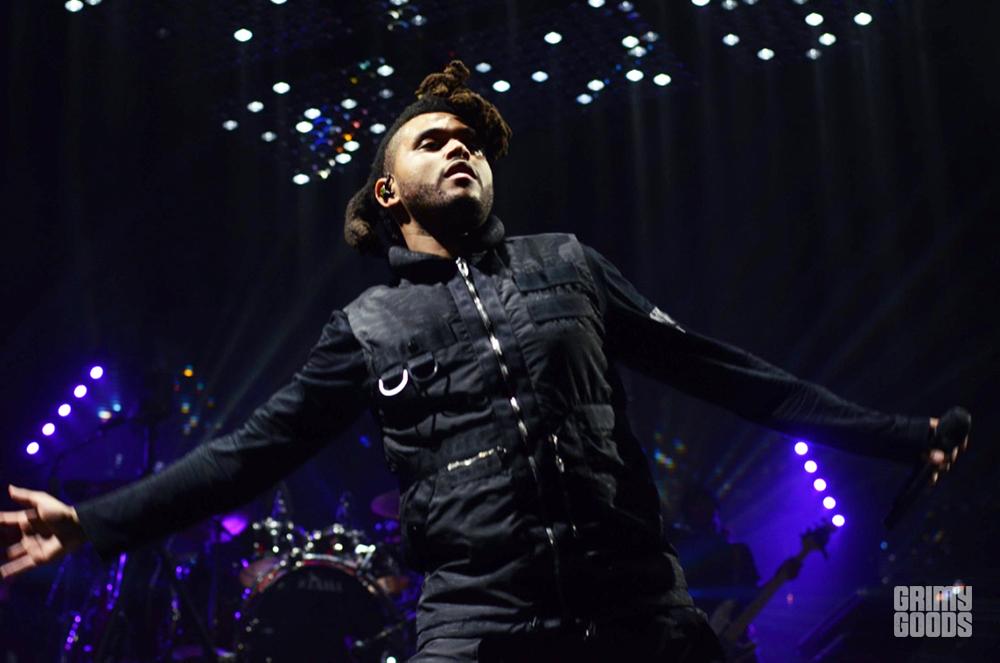 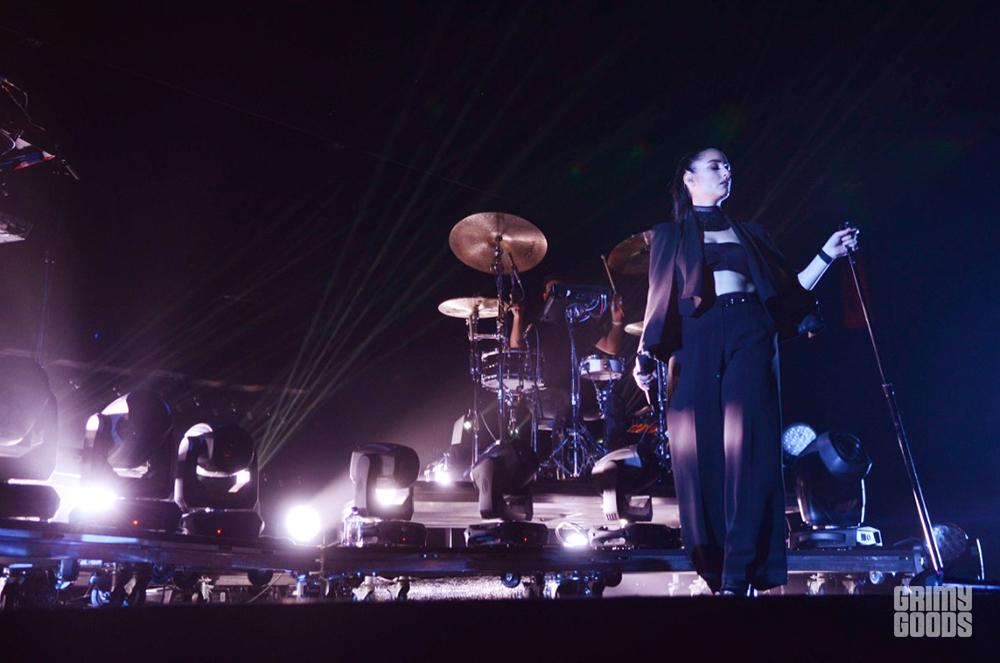 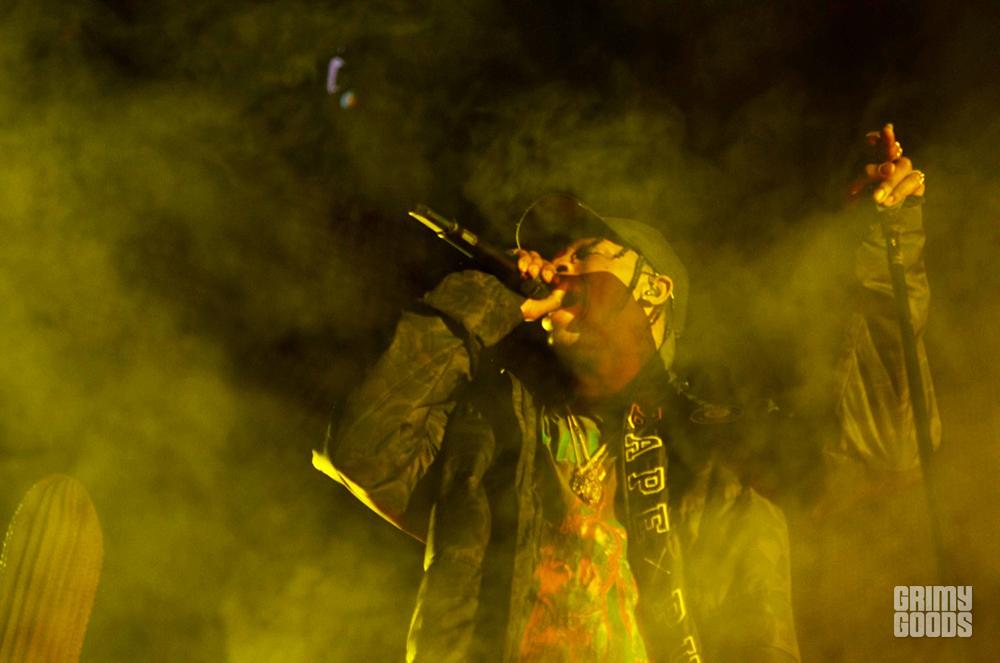 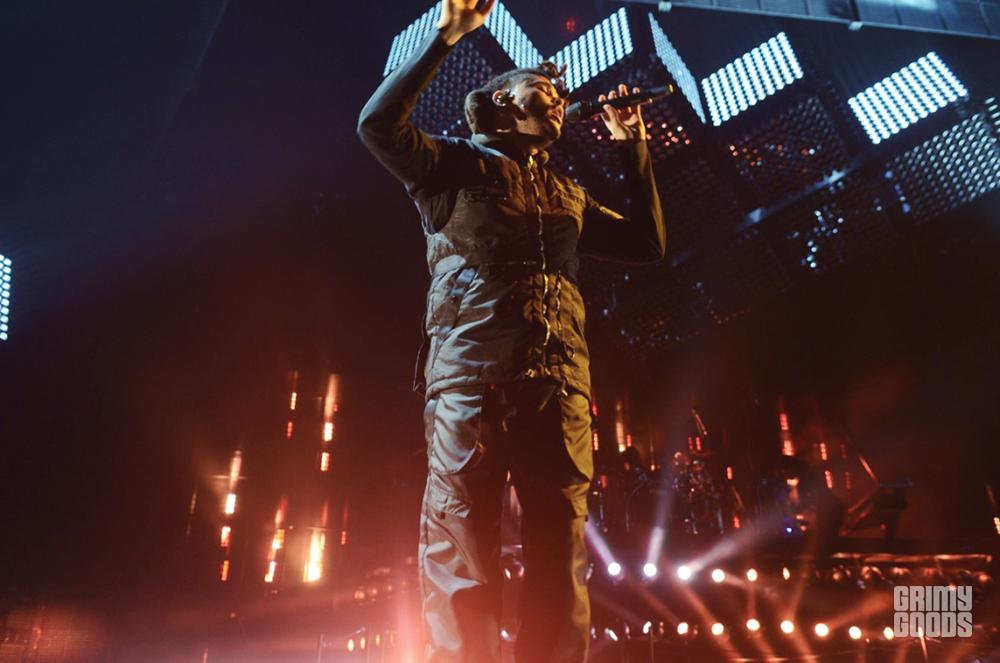 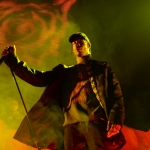 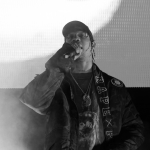 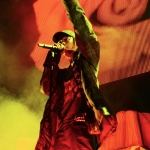 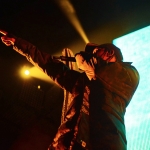 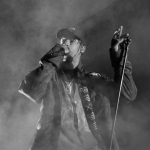 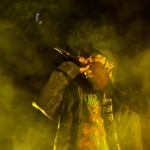 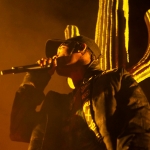 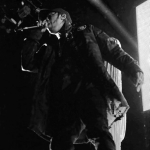