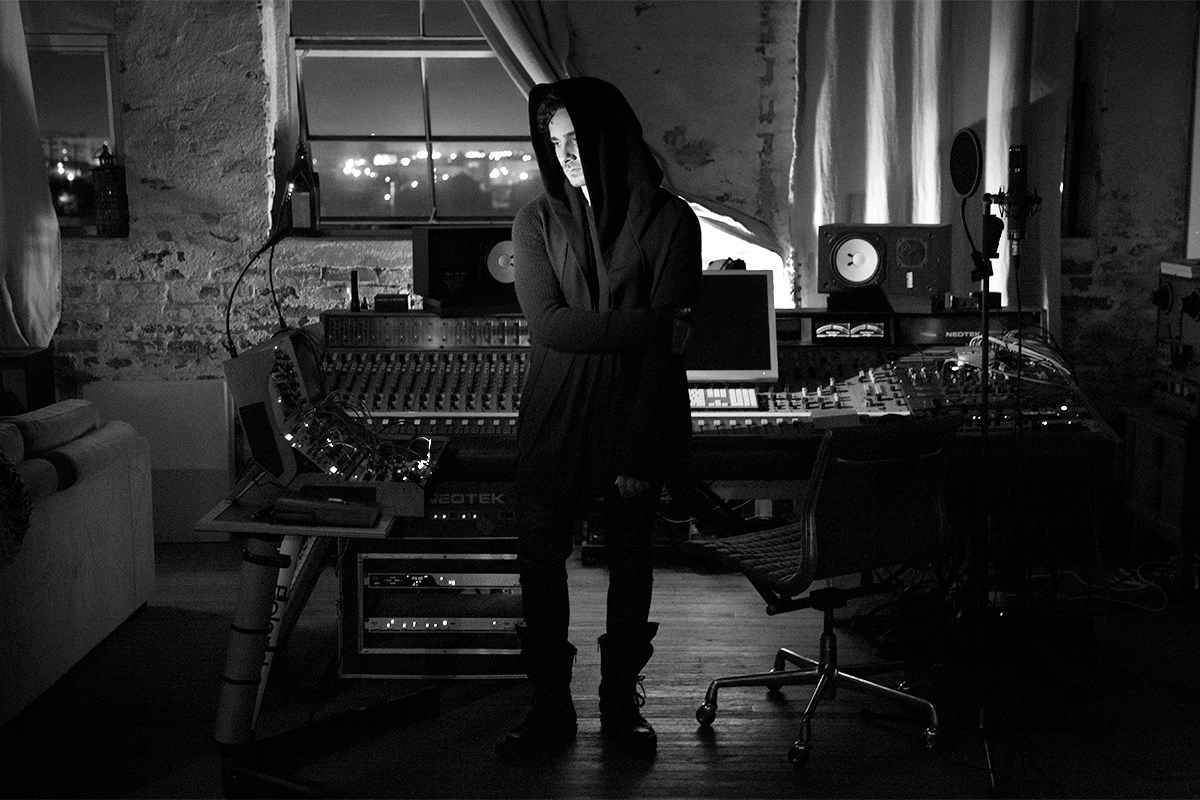 A rare Telefon Tel Aviv performance is coming to The Regent, along with Deru. Talk about a spectacular combination.

Fans of the electronic group Telefon Tel Aviv have something to be excited about this April. The duo, formerly composed of the late Charles Cooper, who in 2009 tragically passed away at the young age of 31, will perform at The Regent in downtown L.A. on Saturday, April 2nd with sole official member, Joshua Eustis.

Eustis has kept busy working and performing with Puscifer and Nine Inch Nails, as well as his other bands Sons of Magdalene, and his newest project The Black Queen (who are performing at Complex on Jan. 29 ). While we love the soothing, sexy sounds of Telefon Tel Aviv’s last album, 2009’s Immolate Yourself, we’re hoping Eustis will reveal some new tracks. It’s been in the works since 2012, so fingers are crossed for some fresh sounds. Needless to say, songs like “Helen Of Troy” and “Immolate Yourself” will surely pleasure the senses.

Also on the bill (as the headliner) is Emmy Award-winning composer, sound designer and producer, Deru (aka Benjamin Wynn). Known for his slick use of hip-hop, electronic, world music and classical composition — Deru will perform his latest album 1979 with EFFIXX. Get ready from some great visual pairings.

GET TICKETS TO TELEFON TEL AVIV WITH DERU AT THE REGENT!