Last Friday, Sonos Studio in Los Angeles had one last party before closing their doors. Performing on the evening were Gaslamp Killer, YACHT, Daedelus DJ sets that were preceded by a set from Warpaint bassist Jennylee.

Jennylee played from her debut album Right On right as the show began at 8 PM. People packed the venue quickly, enjoying some drinks on the house in the tiny studio that featured some of the best sound of any venue I’ve been to.

LA’s own YACHT was next with a disco-filled DJ set before giving way to Daedelus. The energy exploded into a full-on dance party. The space got pretty tight as the line for booze extended well into the dance floor. YACHT’s selection of tunes jumped all over the place, but he never hit a wrong chord.

Gaslamp Killer closing set featured people walking around handing out glowsticks. His set was wildly entertaining and by this point, the free booze had completely kicked in. For a Friday night, it was one helluva pregame given that it ended not long after 11pm. Balloons from the ceiling fell at an opportune moment and I heard people sharing memories of the space. My personal favorite was when Ratatat played last year and the air condition was broken, turning the place into a sweaty dance party.

Sonos Studio was a great place for more than just the music. They often hosted listening sessions with artists, roundtables, and a variety of other cool things that they let people experience for free. It’s the kind of thing that makes the LA music scene special and it will be sorely missed. Here’s hoping they pop up again somewhere in the city. But if that doesn’t happen, guess we’ll just have to visit their new studio in London! 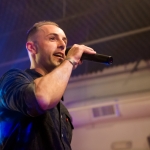 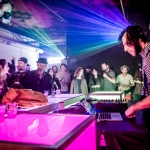 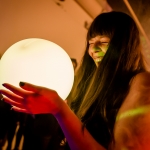 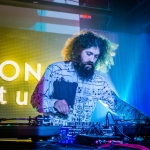 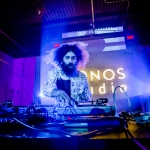 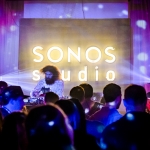 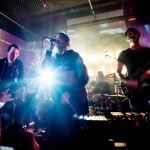 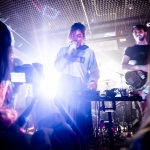 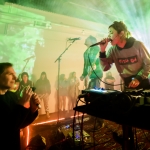 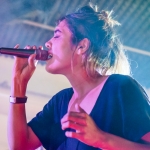 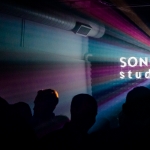 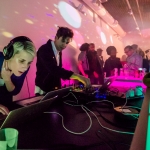 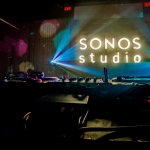 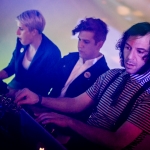