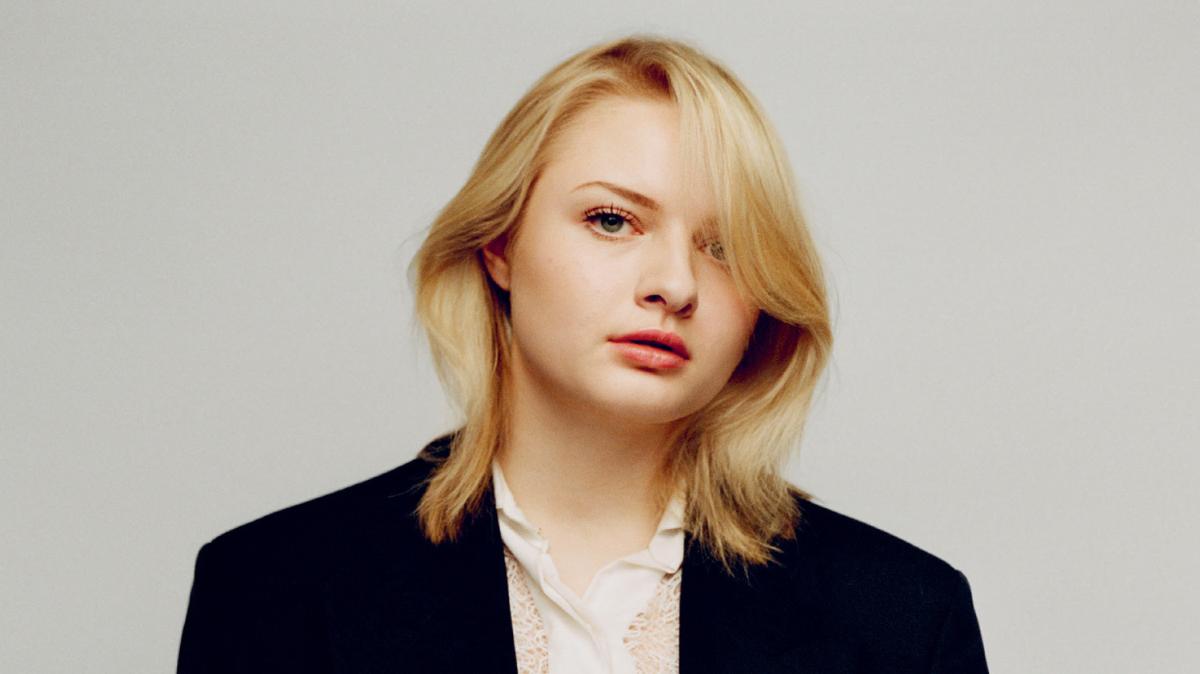 No matter how eclectic you believe your music tastes to be, everyone has that one genre that one almost unconsciously develops a mild annoyance to. Part of being apart of this world includes being asked what kind of music you listen to–most of us always offer up the same answer: “A little bit of everything, except…” We all have at least one exception, and until you stumble across the artist or band that breaks down your walls of shrewd criticism, you’ll always have that bias. Recently, my exception was rooted in the maddeningly incoherent lo-fi of alternative-R&B, otherwise known as PBR&B. Was, because after spending the past two days allowing my soul to marinate in the lush and velvet grooves of Låpsley’s sublime debut, Long Way Home, I’ve officially lost my bias against the genre.

To be fair, not all Låpsley’s work is consumed by the dim ambience and minimalist percussiveness of PBR&B, and her freshmen attempt showcases the full scope of her talents. Surmounting mighty ballads one minute and sinking deep into unembellished rhythms and blues the next, at first glance it’s easy to lose yourself in 19-year-old’s sumptuous vocal movements alone. As is the theme of most ballads and lo-fi tracks, Låpsley addresses the complex tangles of love and grief the heart almost always finds itself caught in–unlike her contemporaries, the young singer/songwriter’s modest electronic melodies refuse to sit flatly in the background. Even on her more austere pieces, ones decorated solely with the dynamic overlaying of her angelic trills with warped versions of her vocalizations and the occasional punctuation of moody percussion (“Station,” “Leap”), Låpsley avoids any half-baked attempts at relying on her voice alone to keep the songs afloat.

If nothing else, and it is many things, Long Way Home is an achievement in the personifying of Låpsley’s ambient compositions. Her songs exist at the most basic, atomic level, fluctuating between brief spurts of drum taps and whispered piano progressions–the instrumental presence is almost nonexistent, but what they are not is forgettable. One of our first tastes of Låpsley’s ambient ambitions is “Falling Short,” a quietly sentimental track filled with trembling beats, one that flickers in and out of reality with every echo of her quivering intonations.

On the stunningly unadorned piece “Cliff,” Låpsley’s distorted croons are twisted around a single buoyant bass line, as the diffused hum of strings and haunting piano keys tumble in the silences in between. As the track enters its denouement, the rapid taps of muffled drum machines push the song into a dangerously alluring take on The xx’s own rabid experimentalism. Then there is “Painter” with its cheery xylophone medley, which sees the young singer’s ordinarily robust voice reduced to a soothing murmur alongside the sleepy tones of blown-out keyboards.

But despite the potent translation of Låpsley’s bleeding-heart confessionals into competently minimal PBR&B melodies, the gems of Long Way Home lie within its stunning collection of power ballads. Opening her debut with the voracious “Heartless,” an aggressively rhythmic pursuit of closure Låpsley navigates her lavish lulls between twinkling keyboards and flailing drum beats. Her ballads are vigorous and encroaching, propelled forward by shuddering hammers of electronica and layered vocalizations; amidst her gushing vulnerability, there is an almost combative confidence  with which she empties out her intimate narratives. “So if you’re gonna hurt me/Why don’t you hurt me a little bit more?/Just dig a little deeper/Push a little harder than before,” she roars against the swell of cascading snyths and percussion on “Hurt Me,” a raw challenge to salvage the last scraps of passion in her failing love.

Her ballad, “Love Is Blind,” is a lesson in restrained grandiose, as powerful undulations of strings and pulsing bass surge alongside Låpsley’s ascent of vast vocal crescendos. But a colossally capable songbird we already knew she was, and to this end Long Way Home is not without a few surprises. “Operator (He Doesn’t Call Me),” begins with a 50’s doo-wop harmonization before diving head first into an alluringly soulful medley of rapid rhythmics and acutely bluesy flavors, and it is by far the album’s standout moment. In a single stroke of unabashed boldness, Låpsley manages to take her already impressive repertoire into the realm of mythic, embodying a cavernous volume of soul for one woman. Similarly, the seductive cadence of “Silverlake” finds yourself traversing the ever-changing soundscapes of Låpsley’s melancholy; percussive booms and addictive beats fill the darkened horizon as the singer’s icy wails cut through the dissolving fog.

Long Way Home will go down as one of the most brilliant debuts of the year, one that established the independence of its wide-eyed, old soul author as a dexterous balladeer and composer of R&B–from its minimalist of compositions to those effused with amiable soul. Can we say watch out Adele?

Long Way Home is out now via XL Recordings. 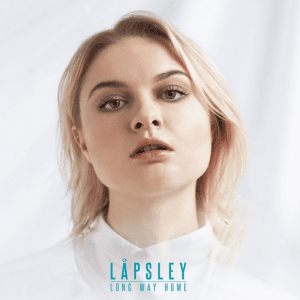 Låpsley unveils gorgeous cover of The Weeknd’s “The Hills”