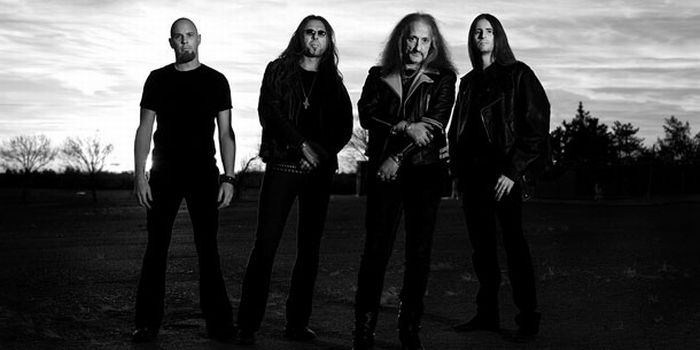 Legendary metal band Pentagram will make an appearance in Los Angeles this May, returning to the City of Angels for a date Tuesday, May 24 at the Echoplex.

The longtime band has been playing since the ’70s, though members have shuffled in and out regularly. They surprised fans with an album release last year called Curious Volume, that lineup consisting of Bobby Liebling (vocals), Victor Griffin (guitar), Greg Turley (bass) and Pete Campbell (drums). Liebling is the only consistent member over the band’s 45-year history but the songs remain as classic as ever.

BUY TICKETS TO SEE PENTAGRAM AT THE ECHOPLEX ON MAY 24