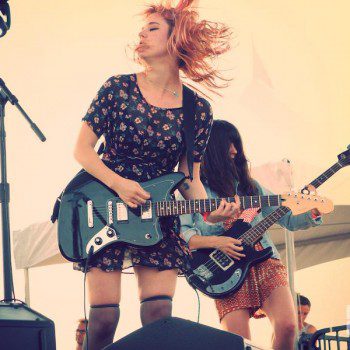 April showers bring May flowers, or in the case of the Los Angeles live music scene, May is in full bloom with a wide array of concerts, featuring artists who are bringing their vibrant sounds to center stage. Musical pioneers such as The Cure, Duran Duran, The Who and Buzzcocks are sharing both new music […] 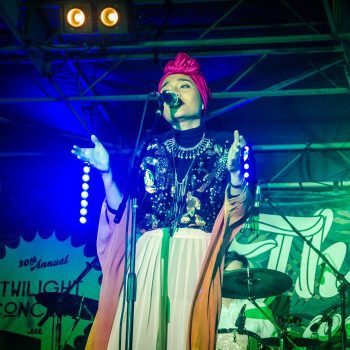 Win Tickets to Yuna at The El Rey Theatre

Charismatic and enchanting Malaysian singer-songwriter Yuna wowed us with a stunning performance at the Santa Monica Pier some time ago and we are pleased to have her back in Los Angeles where she’s scheduled to wrap the North American leg of her tour at The El Rey Theatre on Thursday, May 19th. Hear silky smooth […] 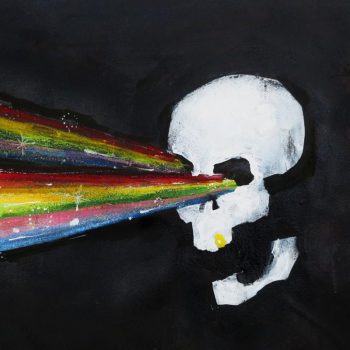 Coming off that sweet Coachella high, Los Angeles experimental rock trio Autolux are set to headline  the El Rey Theatre on Saturday, July 23. If you missed out on Coachella or Autolux’s set, here’s your chance to vindicate yourself with one of L.A.’s finest acts. Produced by Boots (Beyonce, Run the Jewels), Autolux just released their […] 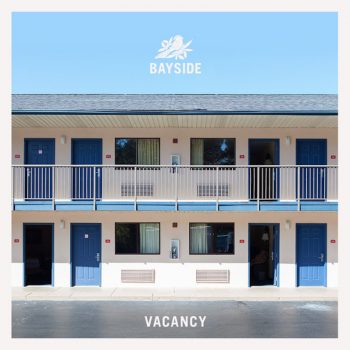 Bayside announce LA date at The Regent with The Menzingers

New York alt rockers, Bayside are coming through Los Angeles with a headlining show date scheduled for September 7 at The Regent. The band are touring in support of their 7th studio album, Vacancy, set for release on September 19 via Hopeless Records. You can preorder the album here. Vacancy follows Bayside’s 2014 release Cult, […] 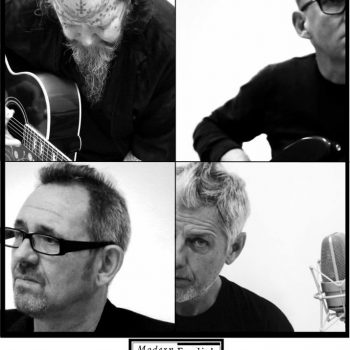 Win Tickets to Modern English at The Echoplex

Part Time Punks, the ultimate post-punk dance night, is celebrating their 11th anniversary with a very special show on Sunday, May 15th at The Echoplex featuring old-school new wave heroes Modern English. ME will be performing their classic debut album Mesh & Lace in its entirety, and quite possibly other 4AD material from their early hey […] 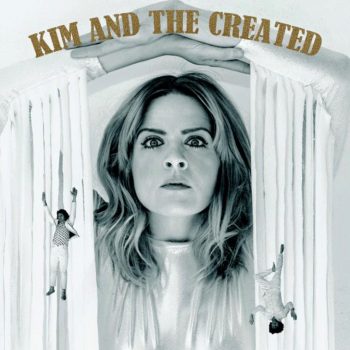 Los Angeles local favorites, Kim & The Created have announced a “Get What I Want” 7-inch record release show at The Echoplex on Monday, May 2nd. Hot off the heels from touring with The Kills, the spitfire known as Kim House has picked up the bass and is ready to take that already impressive live […] 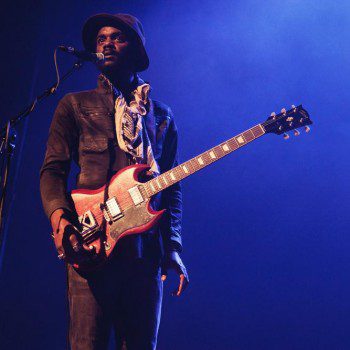 Get ready for an evening of rattling blues as Gary Clark Jr. and Shakey Graves take over the Greek Theatre on Saturday, October 1st! We’ve had a sharp eye on Gary ever since we caught him playing at the Foundry off Melrose (2010) in front of 15 people. From music festivals to arenas, Gary Clark […] 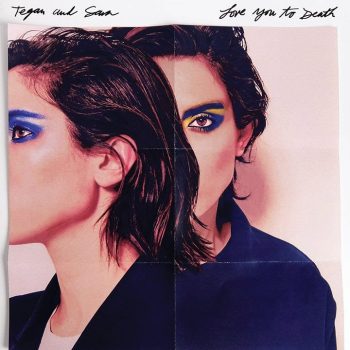 Tegan and Sara have added two more Los Angeles dates, this time at the Orpheum Theatre and the Wiltern! The sister duo will kick off their North American Tour with a Los Angeles date at the Teragram Ballroom on May 2nd, followed by a second LA date at The Roxy on May 3rd. If you […] 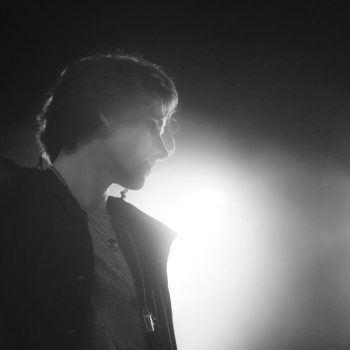 Win Tickets to Coasts at Troubadour

When we caught UK indie rock outfit Coasts last year, frontman Chris Caines was a total rockstar, and we left that show thoroughly impressed. The band is touring in support of their self-titled debut album which dropped earlier this year via Tidal Recordings. Hear smashing tunes such as “You,” “Stay,” and “A Rush Of Blood,” live when […] 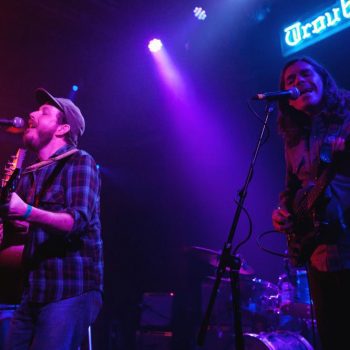 Photos: Vetiver and Big Search at The Troubadour

San Francisco’s Vetiver kicked off their US tour at the Troubadour this past Friday. Performing songs from their latest record Complete Strangers and past albums, the band delivered a good set. Singer Andy Cabic said the show was their “live practice” as it was the first stop on the tour. Devendra Banhart, occasional Vetiver collaborator, and […]