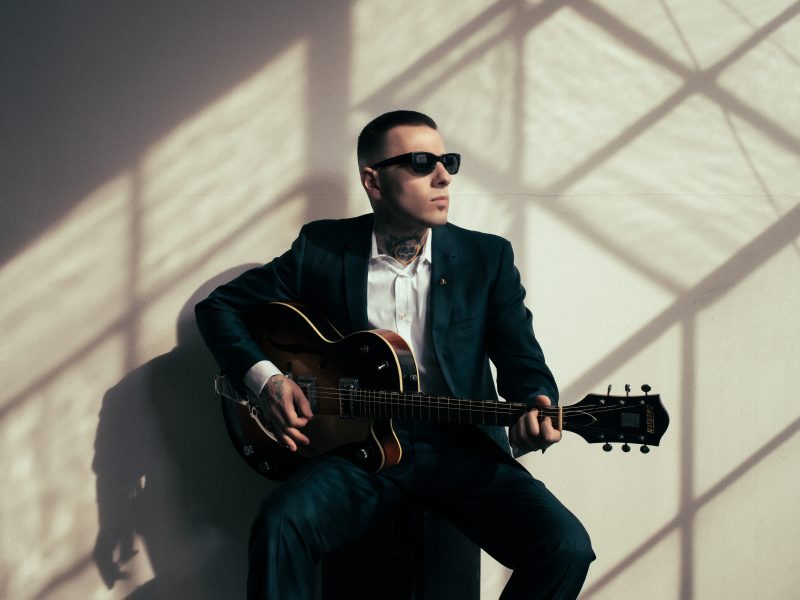 Tiger Army have announced a local show date at the Fonda Theatre in Hollywood. The Los Angeles rock ‘n’ punk trio will take the stage on Friday, July 15 with supporting act Jonny Two Bags & Reckless Ones. In addition to Tiger Army’s L.A. date, the band will kick off their tour on May 20 in San Francisco at the Regency Ballroom and will also have a free show at Fingerprints in Long Beach on May 21. More tour dates below.

Tiger Army are touring in support of their forthcoming album, V •••–, which is set for a May 20 release through Luna-tone/Rise. You can preorder the album here.

Most recently, Tiger Army shared new tracks “I Am The Moth,” “Firefall” and “Prisoner of the Night”. You can listen to the new songs below.

Tickets to Tiger Army at the Fonda Theatre are priced at $30 and the show is all-ages. Tickets go on sale Friday, May 20 at 10Am. There is a Goldenvoice presale on Thursday, May 19 at 10AM. Stay tuned for the password.

GET TICKETS TO TIGER ARMY AT FONDA THEATRE!