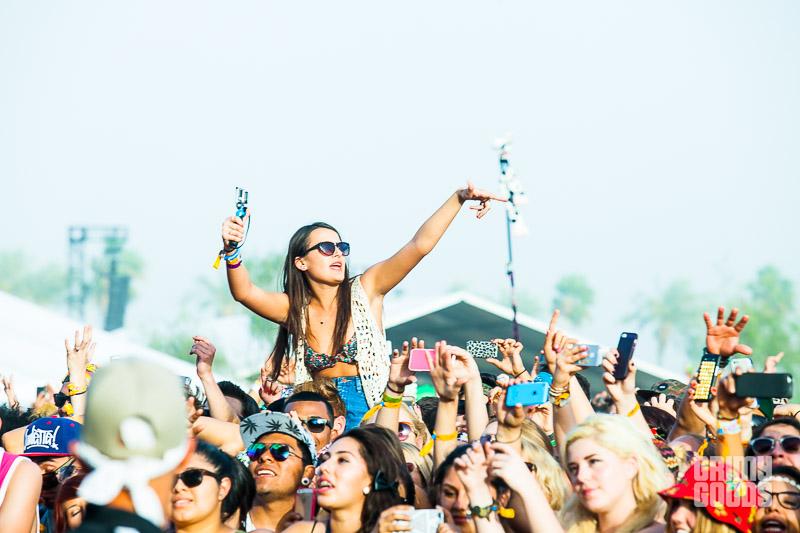 Every January, there’s that special day on the west coast when the sacred Coachella lineup is announced. We all know the large-font usual suspects by now—the “indie band that still sells tickets off that one hit from 2008,” the “old school rapper you never listen to but want to tell everyone you saw,” the “not Daft Punk but EDM will do,” and of course, that behemoth of a reunion band that pulled it together for a surprise headlining set. From The Stone Roses to Guns N’ Roses, your inner high schooler probably can’t resist the thought of seeing those songs live at last, but after you’ve traversed the desert, spent two months’ rent on wristbands, camping, MDMA and vegan hot wings, and stood in the triple-digit temperature for hours among the bro-mob for a good view of the jumbotron, should you at any point stop and wonder if it was all worth it?

In 2014, Outkast signed on for one of the most coveted reunions of the decade. However, after a low-energy Coachella set, André 3000 sheepishly apologized to his fans, saying “I know it’s weird, 20 years later and shit.” The man even attached a giant “For Sale” tag to his jumpsuit. The subtext was clear—this is a musician that no longer feels the songs he became famous for. In 2016, Guns N’ Roses assembled for one of the highest anticipated reunions of the century, and like a curse from the rock n’ roll Gods above, news broke that Axl Rose would be performing sitting down due to a fresh foot injury. During the set, Axl apologized for not being able to “do his thing,” or in other words, a series of overtly sexual dance moves that ravished the audiences of the 80s and 90s, but might be best left alone now given his current age and appearance. There was clearly no interaction between he and Slash, and his vocal chords have also fallen victim to father time. It all starts to become clear: Songs that were inspired by drugs, reckless youth and debauchery are difficult to pull off three decades and a pacemaker later. 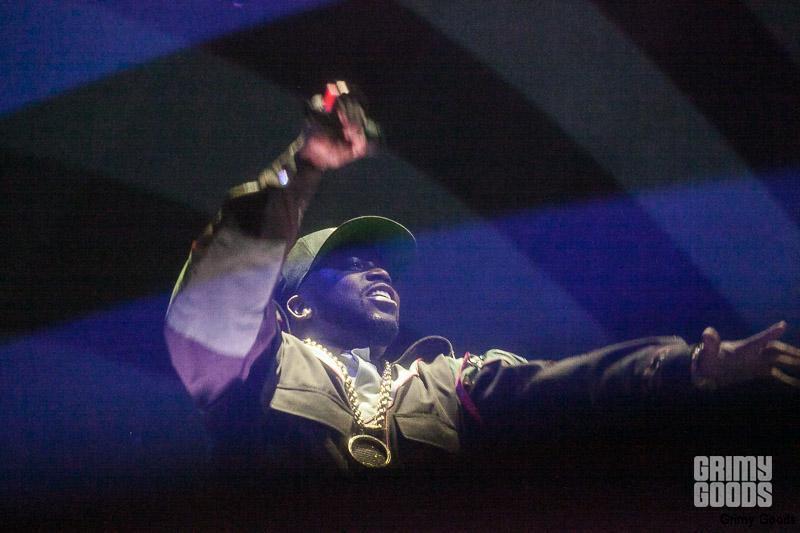 After years have gone by, reuniting a band can be like reuniting with an ex—there might be a few beautiful moments, but ultimately, it’s just a reminder of why things ended in the first place.

Another harsh reality is that musicians are much like athletes—their prime begins in their 20’s and often ends somewhere in the late 40’s—and stepping in the ring is never the same afterwards. After all, what classic album was ever written by an artist over 50 anyway? Be it the sexuality or the attitude, there’s a certain spirit to music that only burns in the young.

Finally, since the folks at Coachella leave no dead horse unbeaten, the same promoters announced Desert Trip Indio this year, a three-day festival event featuring six 60’s juggernauts: The Rolling Stones, Neil Young, Bob Dylan, The Who, Roger Waters of Pink Floyd, and Sir Paul McCartney. While “general admission” passes start at $399, access to the main seating area costs between $999 and $1599. Now have a look at the seating chart—the “general admission” section is what any normal concertgoer would call the “nosebleeds,” or “having to squint just to make out the jumbotron.” What we have here is a festival for the rich in an outfield, with a half-mile barrier between them and the stage designated for the super-rich. Let’s be clear that these are not resale prices—these are the retail prices for the concert—all for a chance to see our favorite rockstars (via a jumbotron for most), well into their 70’s, toiling away at the cultural relics of yesteryear. 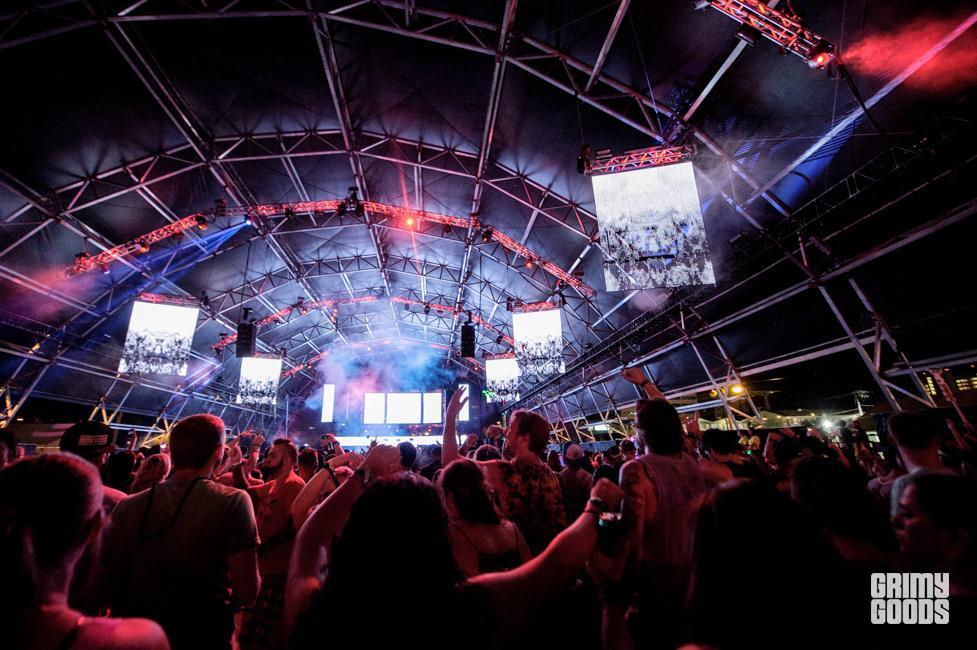 Ok. Now that you’re wondering what kind of plutocratic scum could possibly comprise an audience that paid at least $1600 each, contrast that with the lyrics of some of the performers’ most famous songs. Pink Floyd’s “Money,” written by Desert Trip headliner Roger Waters himself, feels especially poignant:

And I think I need a Lear jet
Money, it’s a crime

Money, so they say
Is the root of all evil today

This highly satirical commentary from 1973 became one of the most impactful stands against Western materialism in music history. Now, the writer of this song charges you the price of a car to see him perform, and a VIP pass to Desert Trip is the Lear jet of music consumerism.

Rock n’ roll was founded on a revolution, with corporate rule as one of its primary targets, and now icons like Neil Young and Bob Dylan sell $1600 tickets to the very same corporate overlords they railed against. The irony is simply bone chilling. Welcome to the pop culture equivalent of George Orwell’s Animal Farm. 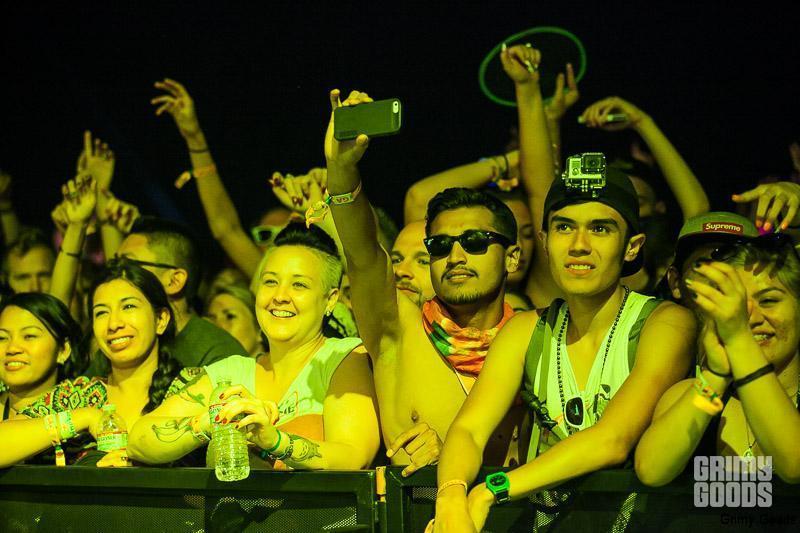 In a way, it’s as if these musicians are being exploited for their music, pimped for their popularity. After all, who could muster the integrity to decline a seven-figure paycheck and thousands of adoring faces for a single performance? Yet still, true artists feel the sting when they realize they are only beloved so long as they play music they made in their mid-20s. The exhaustion of early material is so antithetical to a musician, so demeaning to their progress as artists that even figures as beloved as Axl Rose and André 3000 were reduced to public shame onstage. The line between icon and zoo animal is a faint one at nostalgia concerts.

Of course it must also be noted that an enormous portion of Coachella attendees have little to no interest in the performances at all. From their perspective, there’s so much to do in the way of mingling, partying, E-rolling, fashion-exhibiting, selfie-shooting, and Kardashian-hunting that music’s most legendary acts just don’t compare. Maybe we never hear how dull and disappointing these nostalgia sets are because most of the attendees aren’t even paying attention. How many people at these festivals went just to be able to say they went in the first place?

It’s all part of the machine. The machine pays the band to put their name on the poster, the people see the poster, they line up for their special bracelets, and they throw more money into the machine. Live music was supposed to be an escape from the machine, not a means to feed it. Reunion shows and festivals are an expensive disappointment for fans and performers alike. There is no time like the present—look for a new artist that writes and performs the way Axl could at 22. They’re out there somewhere. Go to a basement in the suburbs and see some teenagers play with angst and heart. Everyone seems to keep claiming music isn’t what it used to be anymore, but maybe that’s just because we won’t let go of the past.