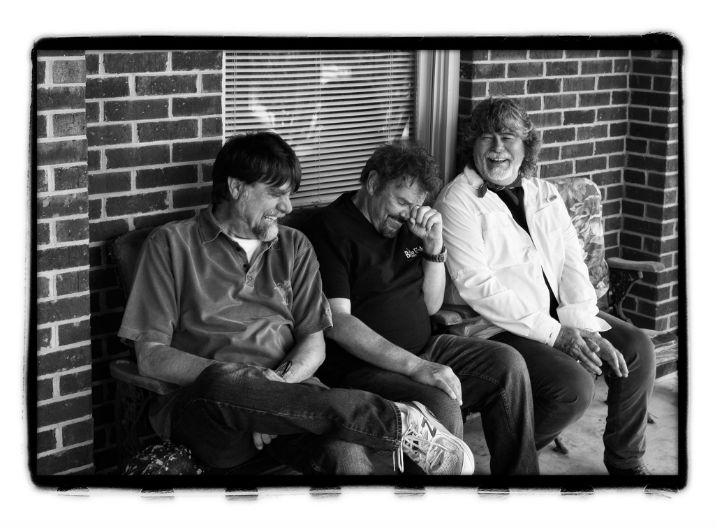 Country rock/pop and bluegrass heroes Alabama are bringing their Southern Drawl Tour to Los Angeles and will be playing a must-see show at The Greek Theatre on Friday, September 9th. The band has left quite a musical legacy with their slew of hits over the years such as “Tennessee River,” “Feels So Right,” and “Mountain Music,” and are continuing to do so with their new album Southern Drawl. Very special guest rock n’ soul vocalist, guitarist, producer and Soul City Records founder Johnny Rivers supports.

Tickets to Alabama are priced at $49.50-149.50, show starts at 7:30 PM, and the event is All Ages. You can purchase tickets or try and win a pair of tickets by entering the contest below!

First make sure you’re following Grimy Goods on Twitter here and/or “like” our Facebook page here. Next, email ggcontests@gmail.com with your full name for guest list and a clever reason why you want a pair of tickets to Alabama at The Greek Theatre. When you’re done with your email, send us a Tweet so we know you entered the contest or you can post on our Facebook wall. We’ll select a winner that has done all of the above mentioned. Winners will be announced via email, Facebook and Twitter on Monday, August 29th. Winners will have until 10 am, Tuesday, August 30th to reply back to our email and confirm their win.

FACEBOOK: Just leave a comment on our wall letting us know you entered our contest for tickets to Alabama at the Greek Theatre on Sept. 9!

Alabama – “Wasn’t Through Lovin’ You Yet”