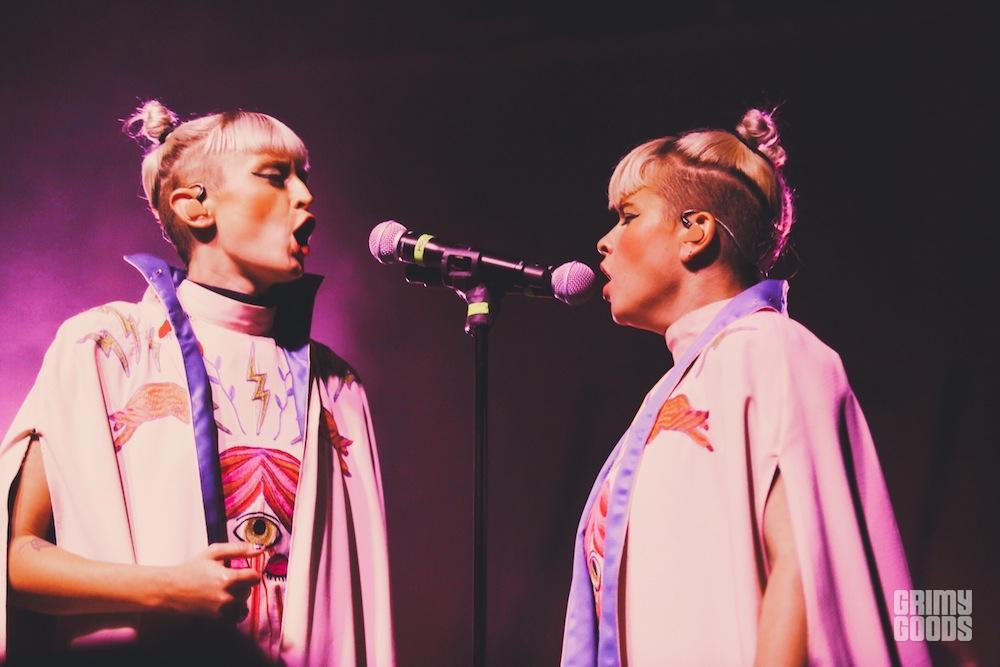 Indie-pop outfit Lucius took the Observatory by storm Sunday night, filling the venue with their swelling love songs and enchanting two-part harmonies of frontwomen Jess Wolfe and Holly Laessig. Rooted firmly in the obvious folk-country inspirations that trace their music, Lucius are defined by the angelic hollers of its lead singing duo, which on their studio plays take on a soul-soothing twittering of simple percussion and guitars. Live, however, the two singer’s powerfully affecting harmonies are accompanied by a much fuller sound from the rest of the band, and on their more pop infused pieces (“Almost Makes Me Wish For Rain”) that sound inflated to swallow the entire crowd in its buoyant inflections. The most expansive aspect of their songs are Wolfe and Laessig’s immense vocal stunts, which are achieved through the two’s heart-wrenching and stunning harmonies.

Visually, the hallmark of Lucius’ live shows has always revolved around the mirror-like images of Wolfe and Laessig’s appearances — from the capes that they always flaunt to the eccentric hairdos, the two almost appeared to be twins onstage as they wailed alongside one another. This outlandishness only added to the dreamy surreality of their perfect unison with each other — whether they were a stage length’s away serenading the crowd or standing directly in front of the other lilting on the melancholy and euphoria of love, their voices melded together into one piercing croon. Like a two-piece Jenny Lewis, both Wolfe and Laessig had the ability to completely entrance the crowd with their gorgeous trills; whether it was on stripped-down tracks like “Two of Us on the Run” or on more aggressively explosive ones like “Turn It Around,” the duo left fans speechless with the sheer euphonious beauty of their loving hymns.

As the show reached a fever pitch of emotion, Lucius slowed the tempo with a cutting acoustic cover of The Drifter’s “Save the Last Dance for Me,” which earned some glossy-eyed swaying from a few couples in the crowd. Like many artists in the past few weeks, Wolfe took a moment to address the anxiety over the election, urging the crowd that despite what was going “out there,” the fact that we were all here together sharing in their music was proof of the love and compassion still around in the world. Lucius prove this with every song and every radiant harmony, that love and beauty can be cathartic too; that two voices in the dark, even on an inconspicuous stage in Santa Ana, can bring a little tenderness back into the hearts of the few hundred who are listening. 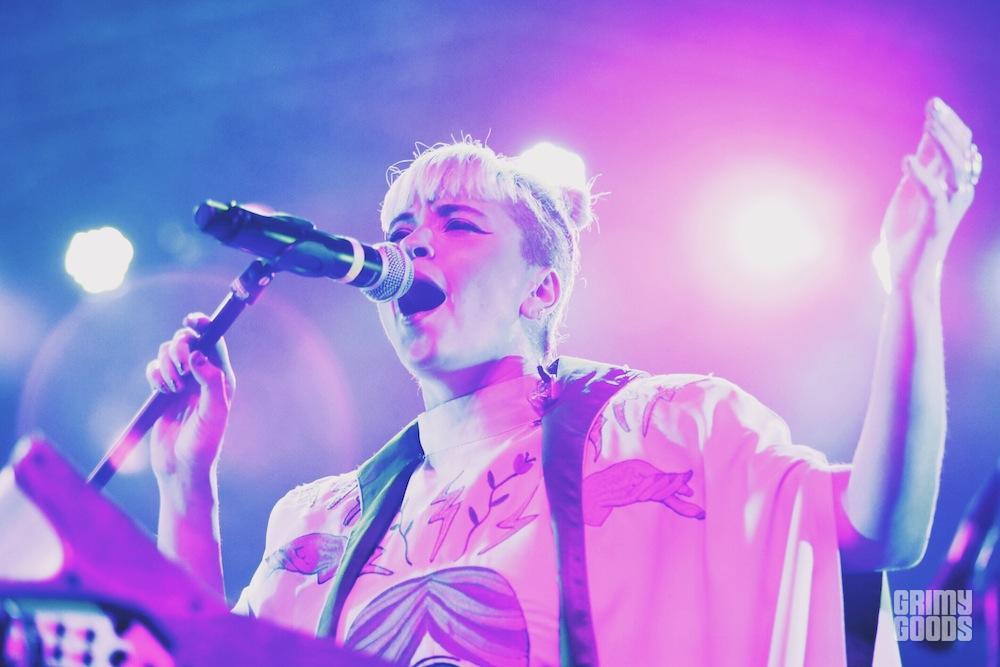 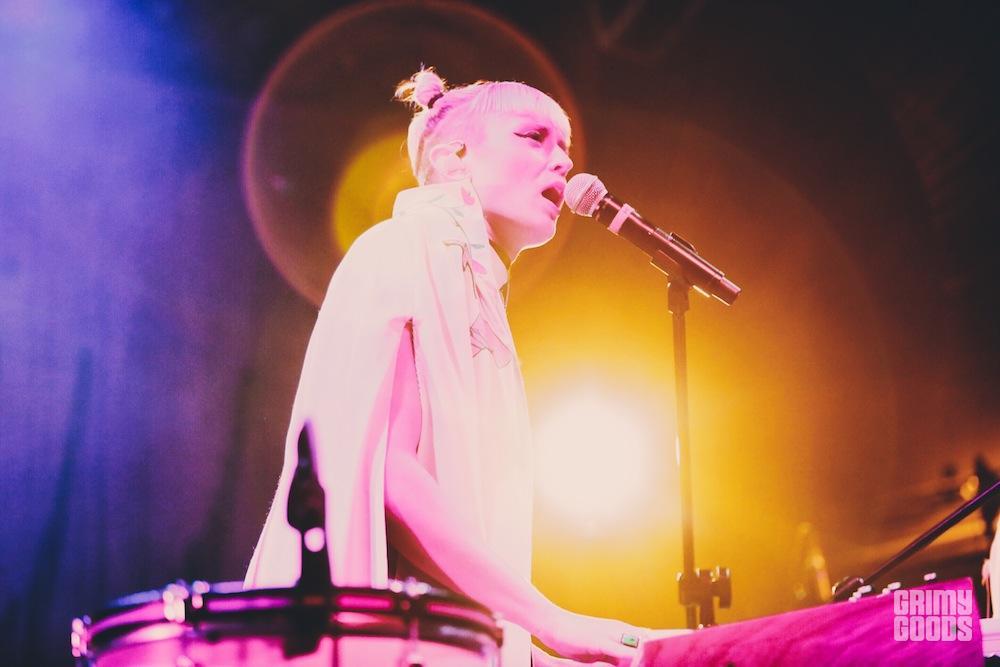 More Photos of Lucius at the Observatory Below! 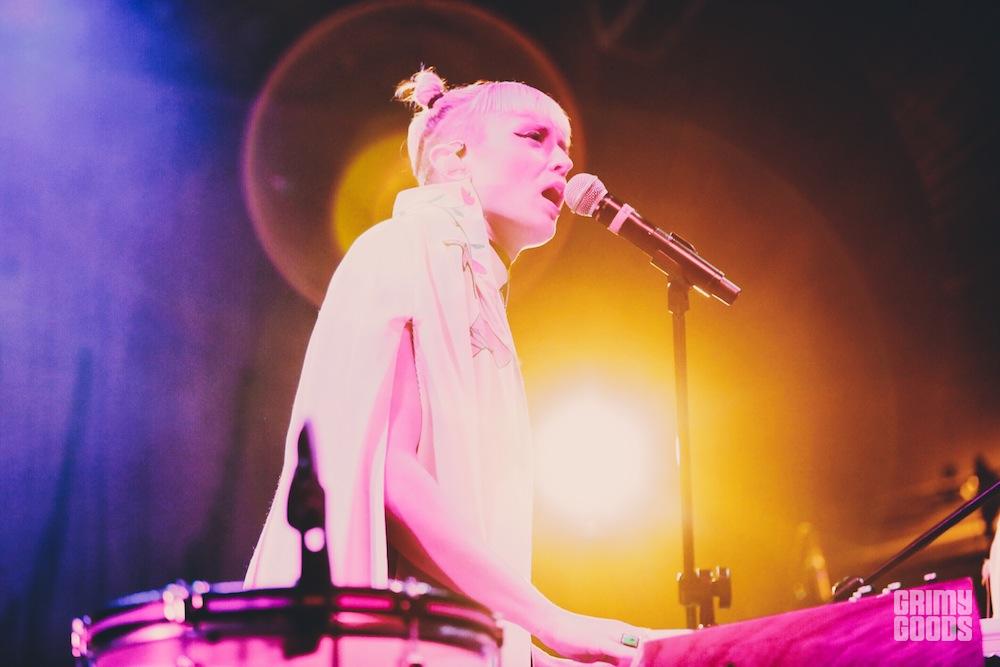 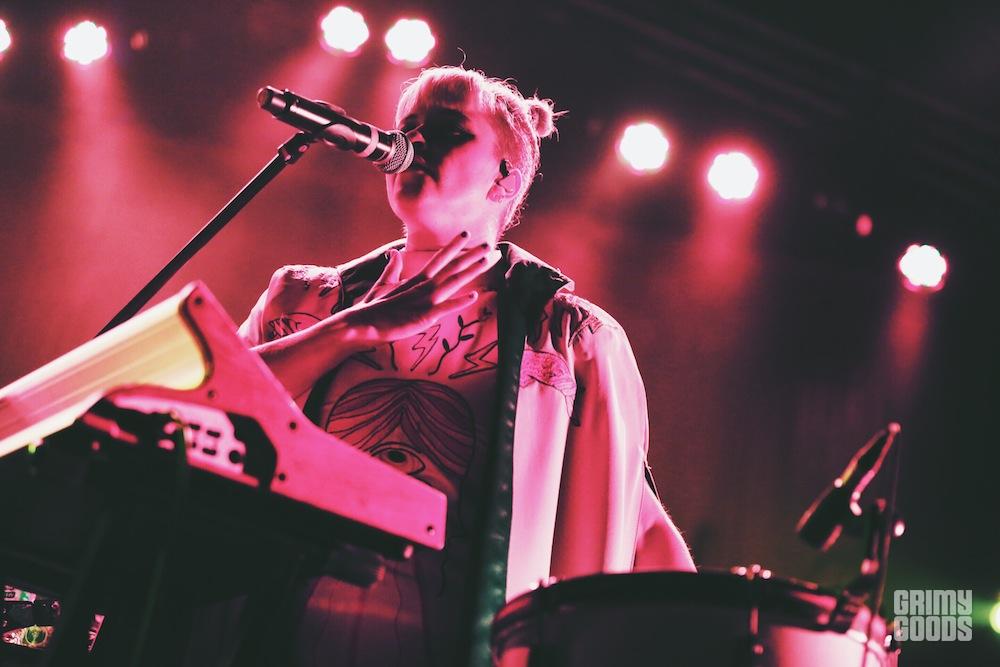 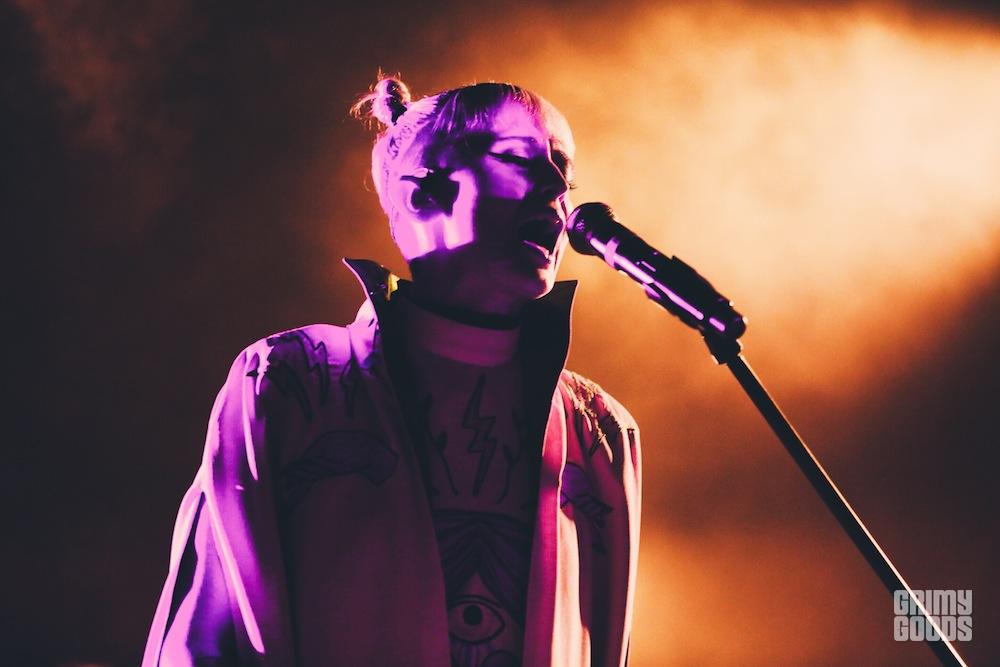 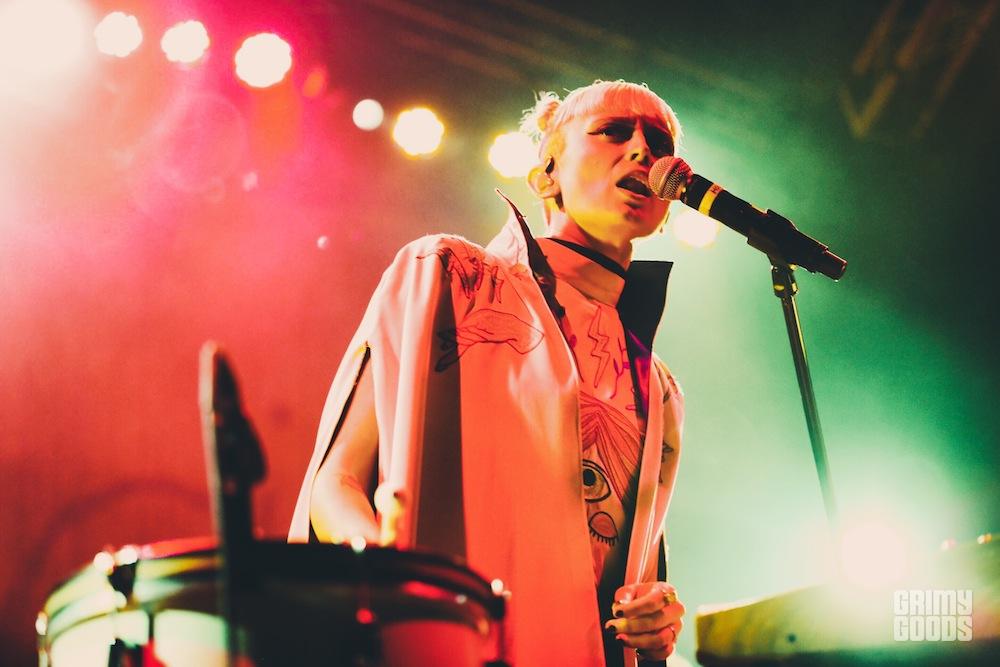 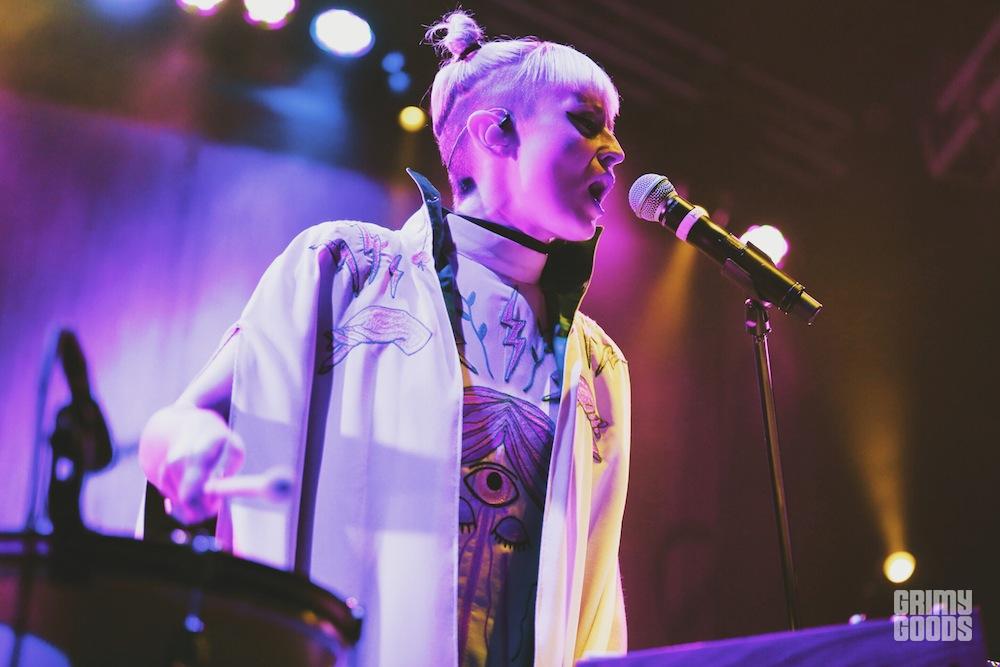 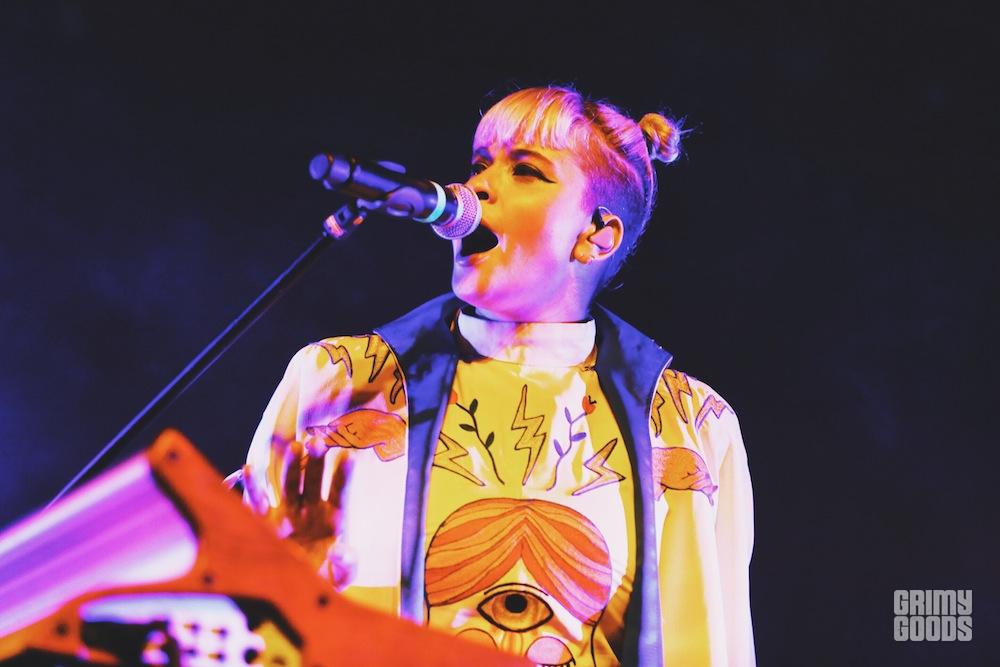 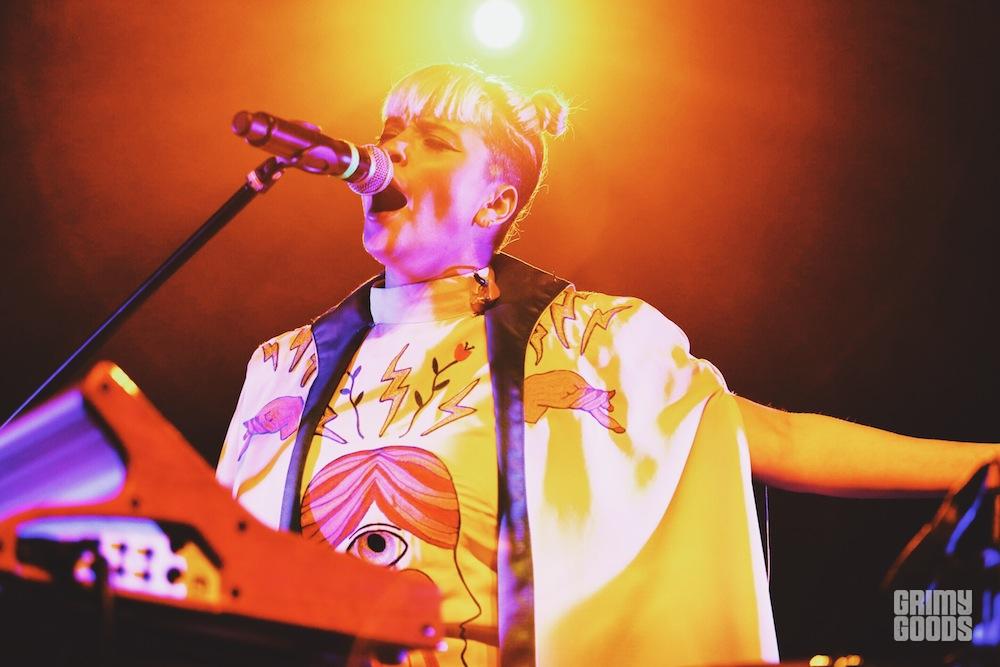 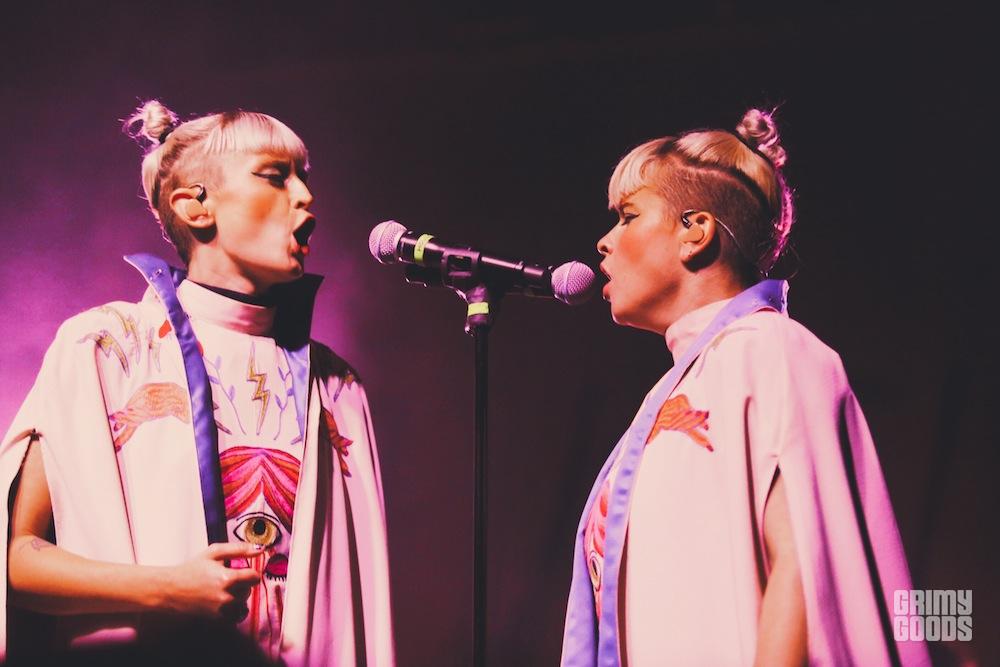 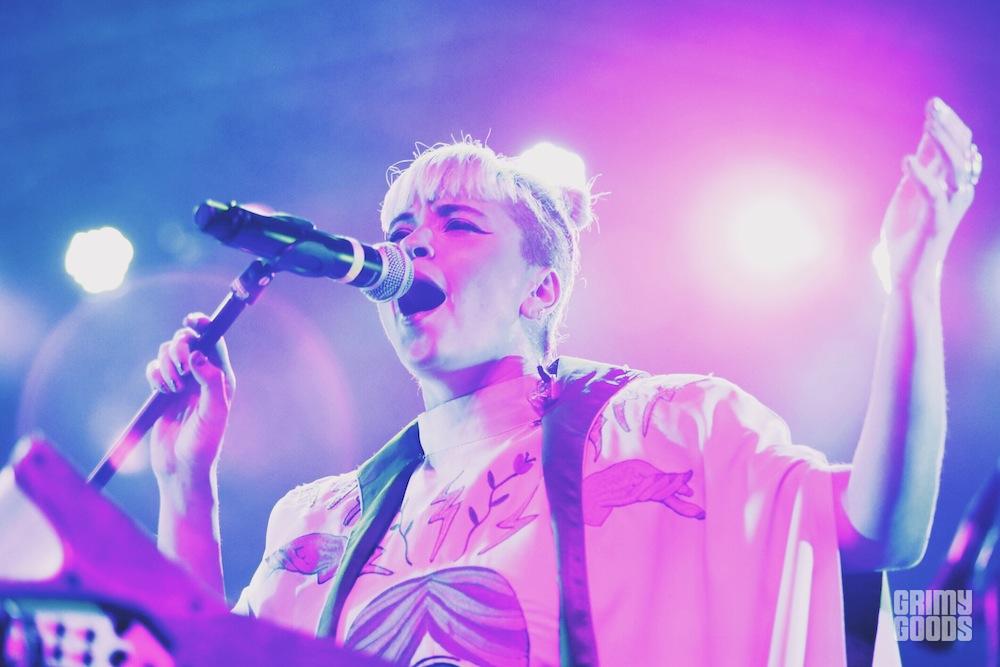 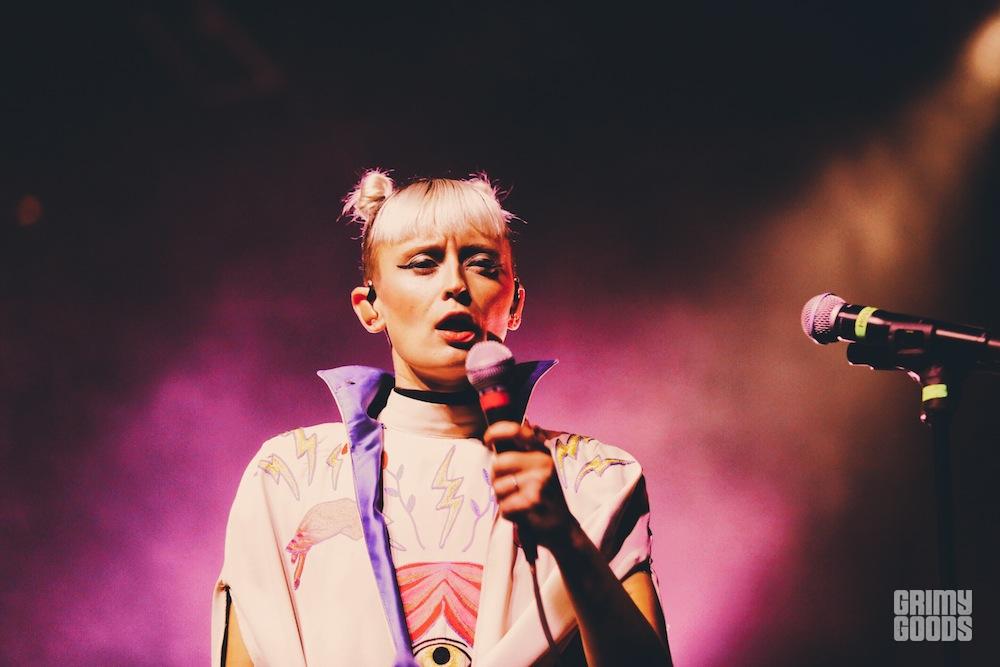 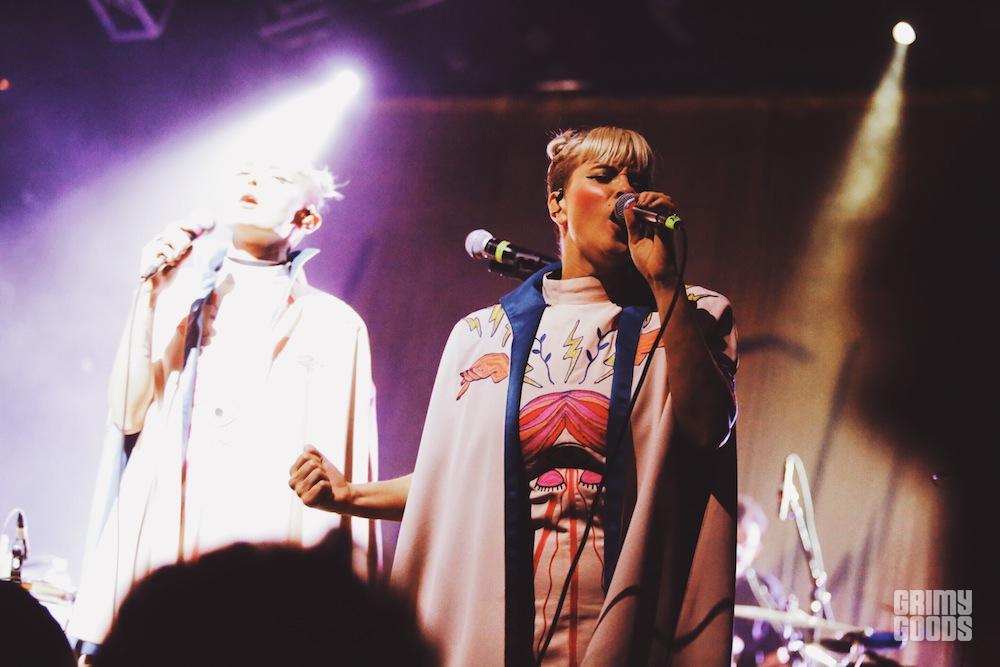 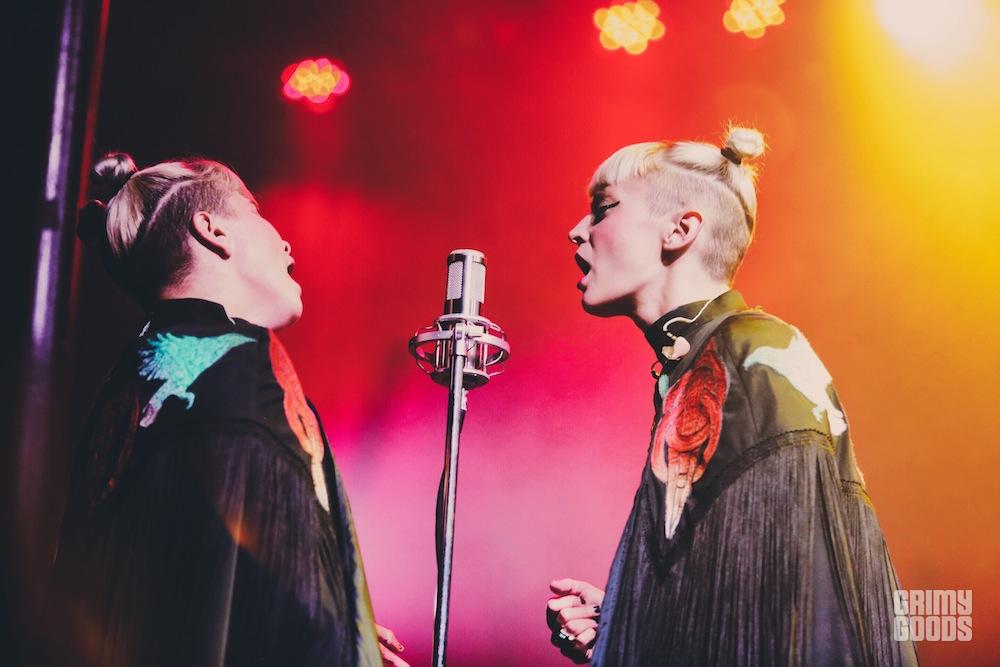 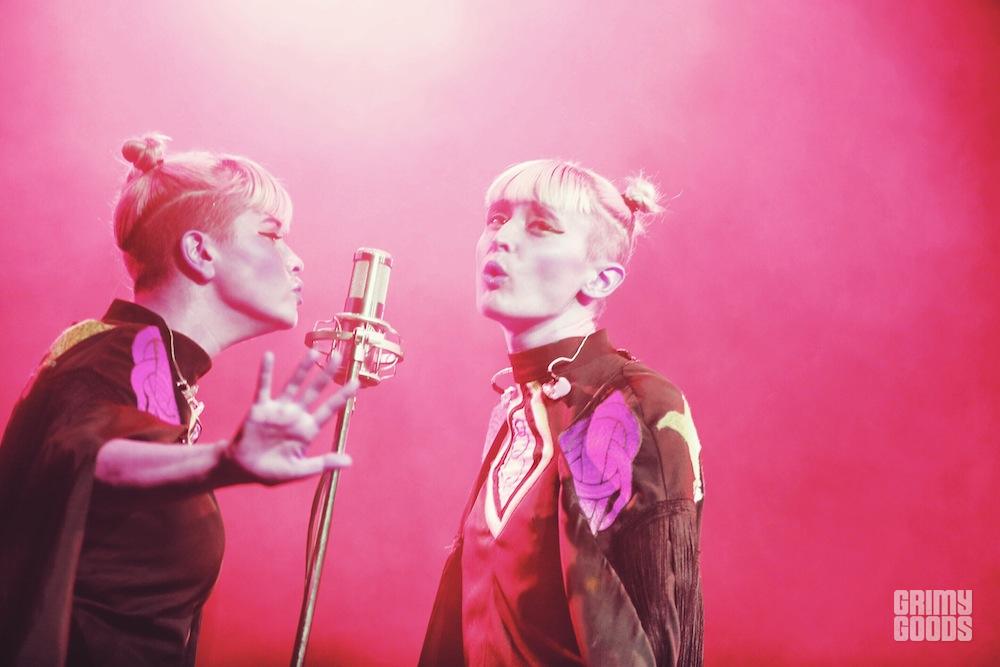 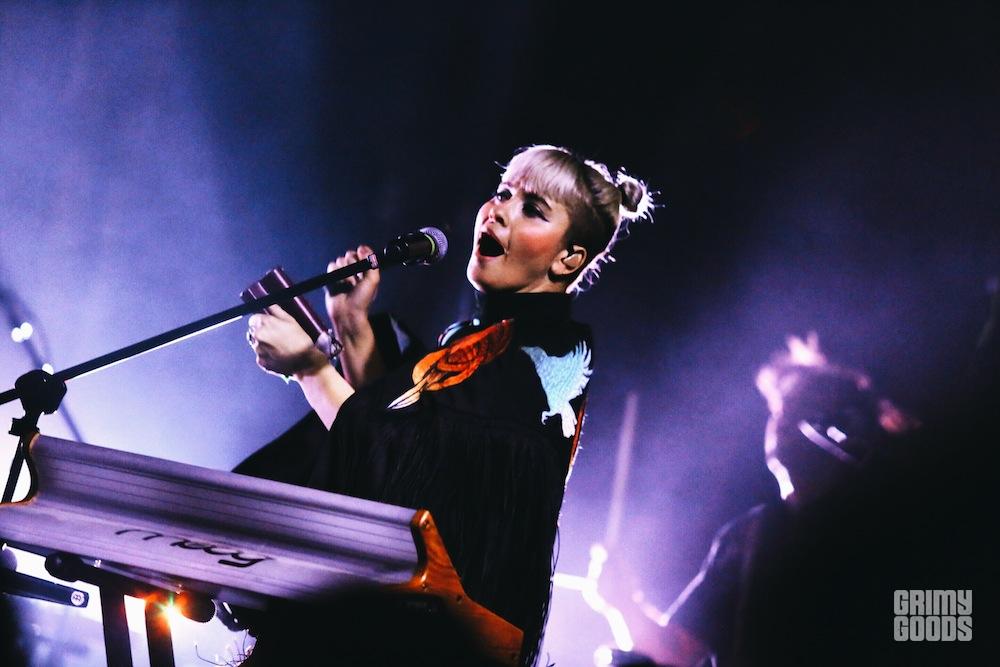