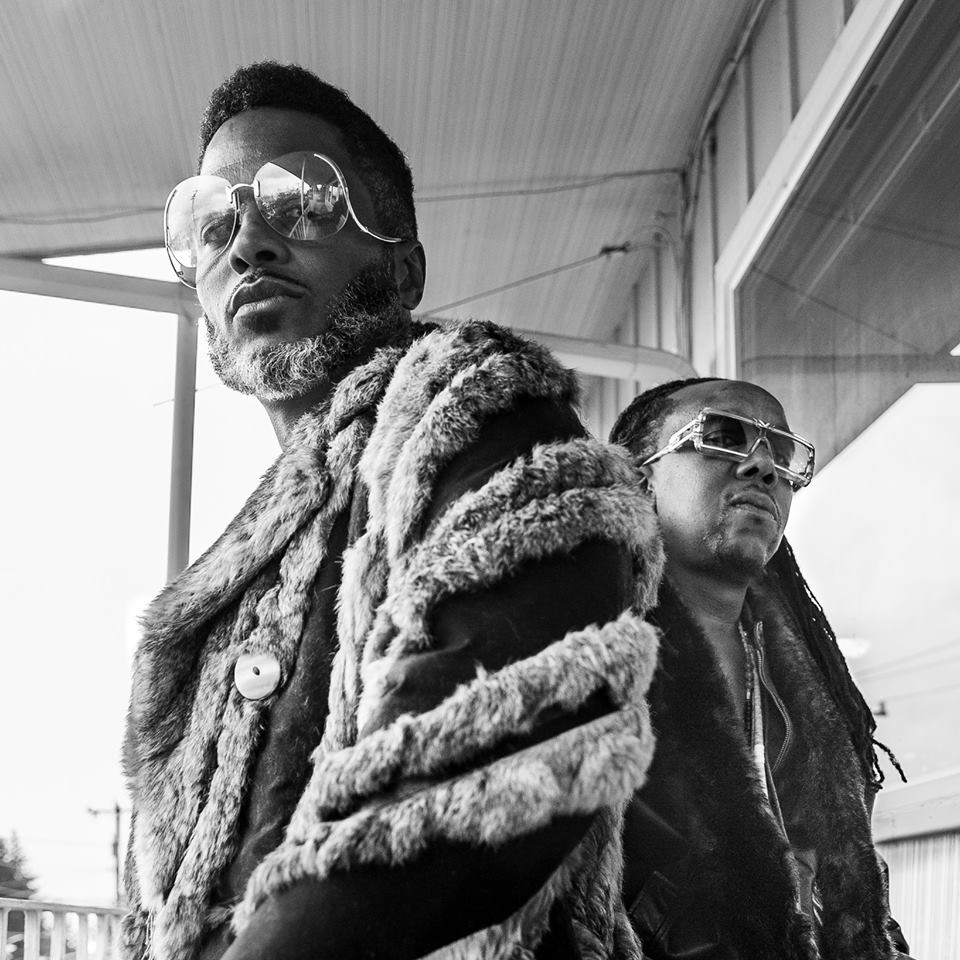 Shabazz Palaces are back at it with a lovely new song titled “Shine A Light.” Fused with old school melodies and that signature psychedelic-super-galactic Shabazz sound, the track features the velvety vocals of Thaddillac.

The duo made up of Ishmael Butler and Tendai Maraire will be dropping their new album Quazarz: Born on a Gangster Star on July 14 via Subpop Records. Preorder the album here.

No doubt, “Shine A Light” is as smooth as ever, and as Tendai Maraire shared on his Facebook page, Shabazz Palaces are “back from everywhere to bring you the future.” Aside from the track’s slick production and sound — and like much of Shabazz’s work — the duo had some choice words to share. The new album will reveal the story of Quazarz, an alien being sent to “Amurderca to chronicle and explore as a musical emissary.”

Post language, we talk with guns, guns keep us safe.

We don’t imagine past the image. Please. You know us.

We killed imagination we killed fresh we killed the game

The “transmission” goes a lot deeper. You can read it in all its entirety here. We highly recommend you do! 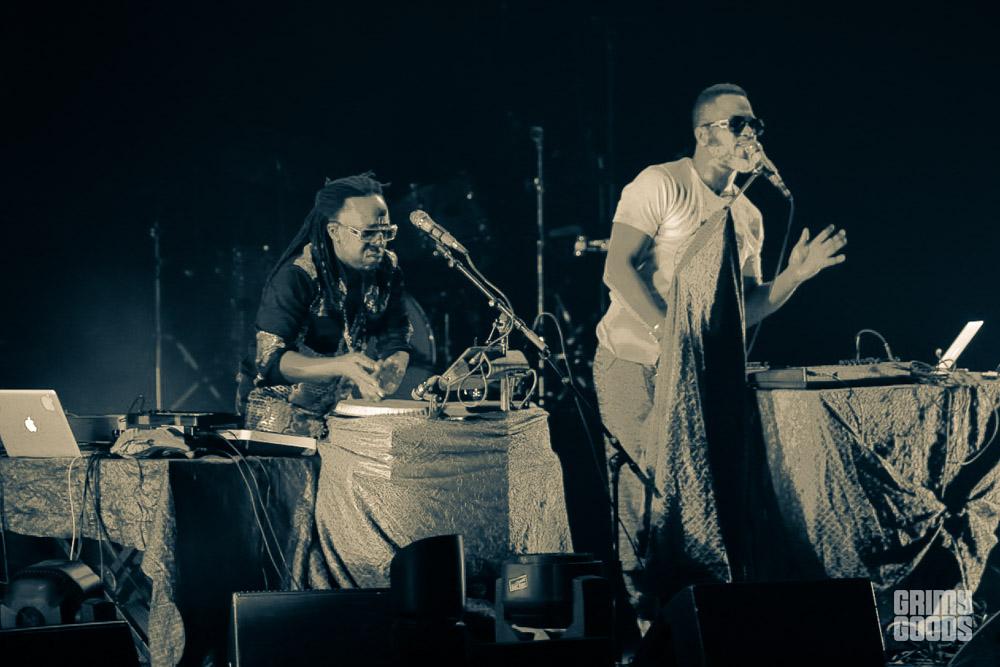 GET TICKETS TO SHABAZZ PALACES AT THE REGENT LA!