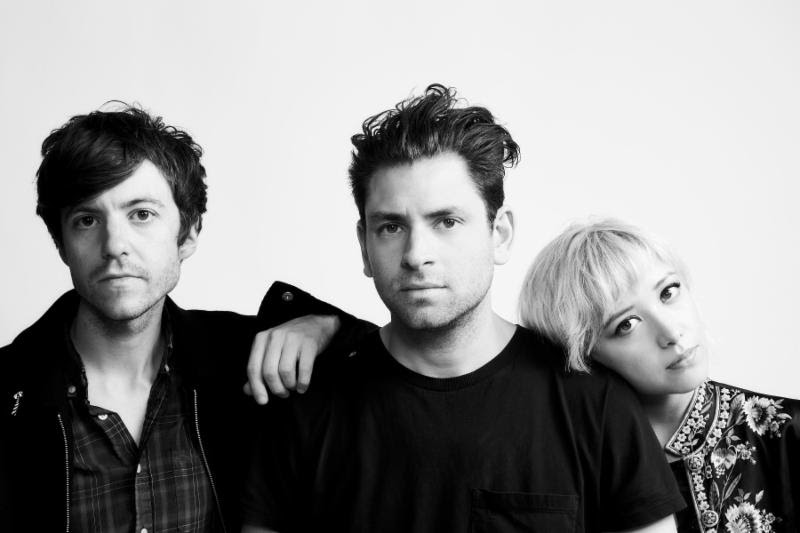 Lo Moon followed up their ethereal first single “Loveless” with the buoyant “This is it.” The track is sure to be a hit for the LA-based band. The airy music of Lo Moon is created by Matt Lowell, Samuel Stewart, and Crisanta Baker.

The song debuted on Zane Lowe’s World Record on Beats 1. Lowell called “This is it” a more direct song than their first single. The band worked on “Loveless” for just over four years before releasing it in September 2016, so it’s a pleasant surprise that they’ve decided to release their second single so soon.

The new single was released at the same time that the band is announcing they will be preforming select shows with Air and Glass Animals. They’re already scheduled to play some shows with The Avett Brothers, The Lemon Twigs, Temples, and MUNA.

Lo Moon have a Los Angeles show date coming up at the Greek Theater on June 25. The band will be supporting Air. Tickets are available here. Additional Lo Moon tour dates includes shows in San Diego, Santa Barbara and more. Scroll down for a list of Lo Moon tour dates and follow their Facebook page for their latest announcements.

Listen to Lo Moon’s new single “This Is It” below.