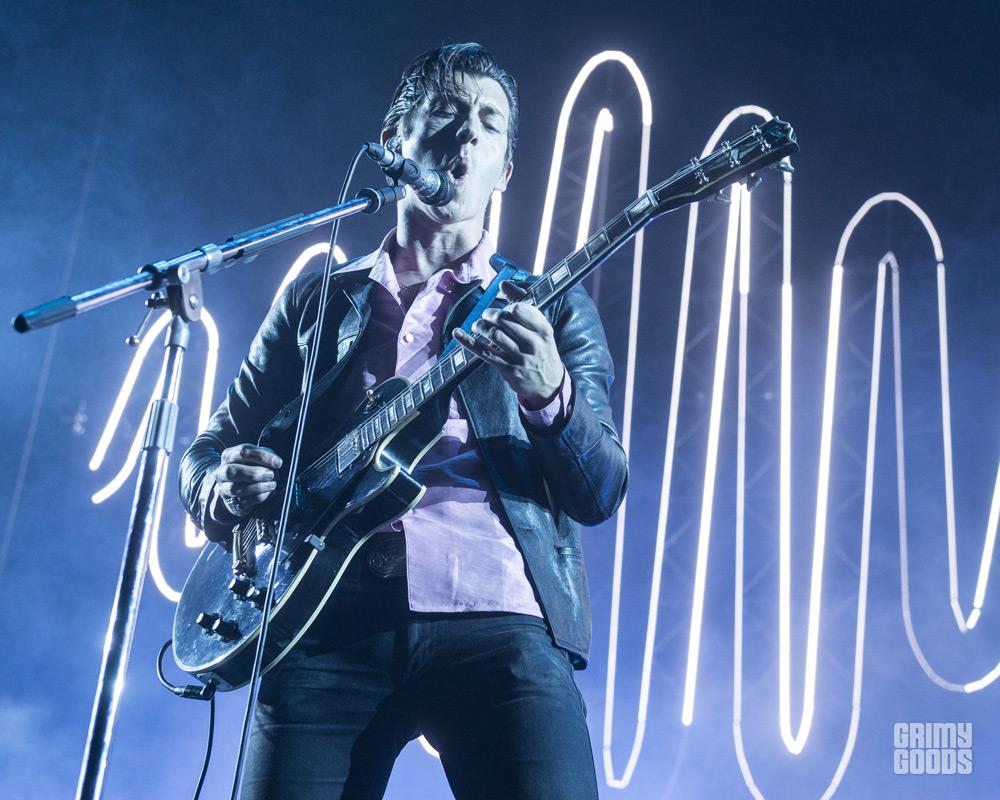 GET TICKETS TO ARCTIC MONKEYS AT HOLLYWOOD FOREVER CEMETERY!

After headlining Firefly Festival in June, the band will head to Nashville, NYC, Boston, DC, Detroit and more this summer. Tickets go on-sale to the general public on Friday, March 16th at 10am.