Following the release of their latest record ZAM!, L.A. based Frankie and the Witch Fingers erupted on stage Wednesday night at the Teragram Ballroom. While they were technically opening up for Psychedelic Porn Crumpets, the psyched-out punk-inspired outfit’s slot had a ginormous life of its own. With the Frankie and the Witch Fingers’ undeniable explosive energy, it’s no surprise that a turbulent mosh pit formed in the center of the ballroom. From hypnotic slow jams to head-splitting high power tunes, the audience had their eyes and ears glued to the four musicians whose instruments seemed to appendages as much as their hands and legs.

Amidst the clean transitions and unexpected turns in dissonance, guitarists Dylan Sizemore and Josh Menashe pulled wonky faces at one another and jerked their bodies along to each turn in melody all while bassist Alex Bulli kept the energy going with his pummeling bass lines.

Throughout the performance, drummer Shaughnessy Starr had an ear-to-ear smile that never wavered. Perhaps what makes these dudes so captivating to watch is that its unquestionable that they love performing; you can just tell that their music is simply an extension of themselves. 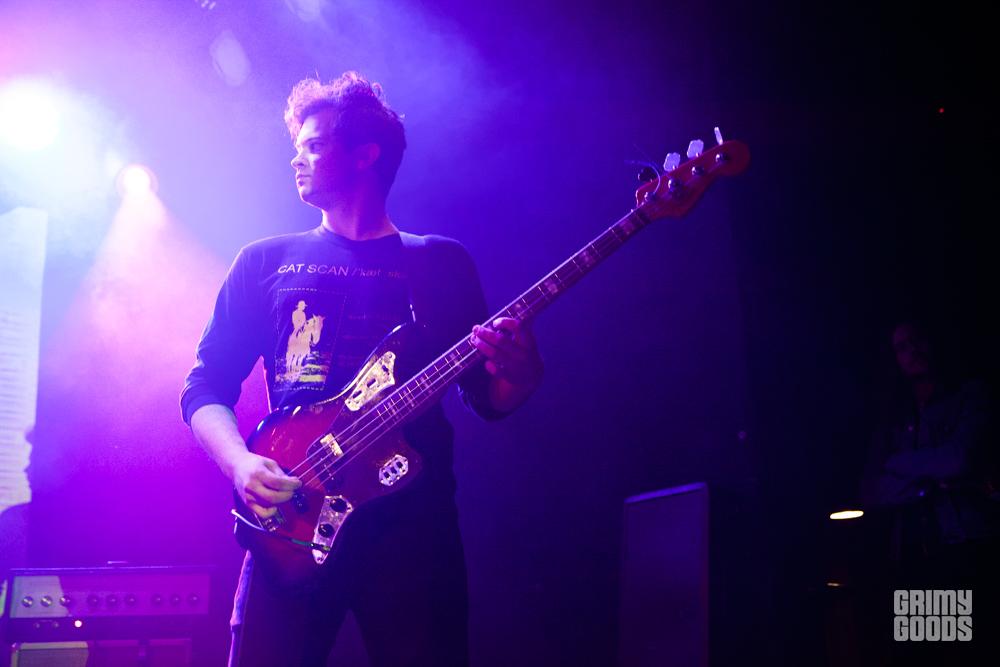 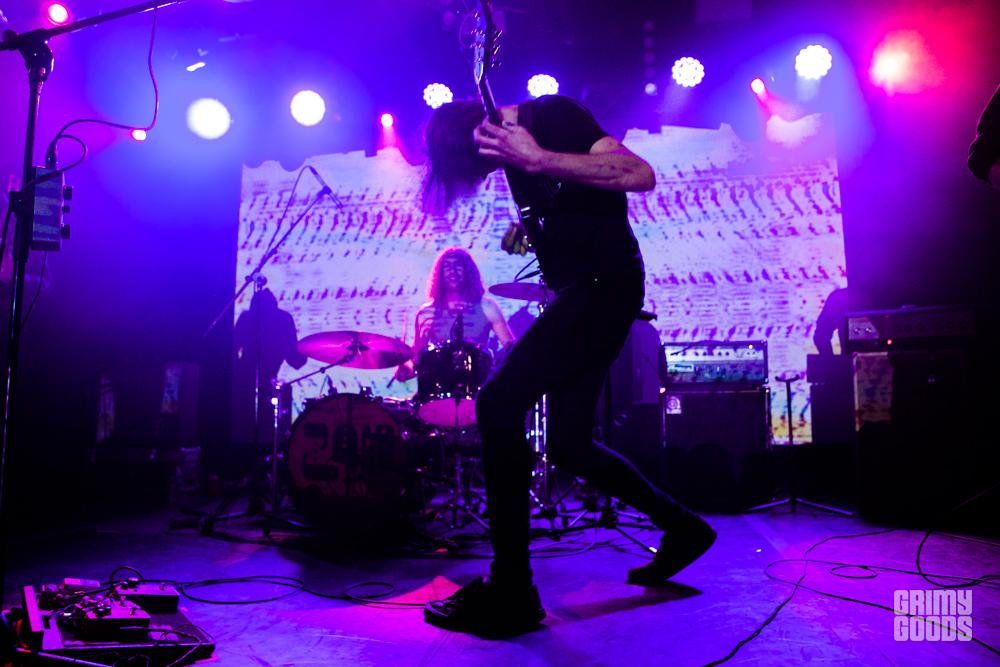 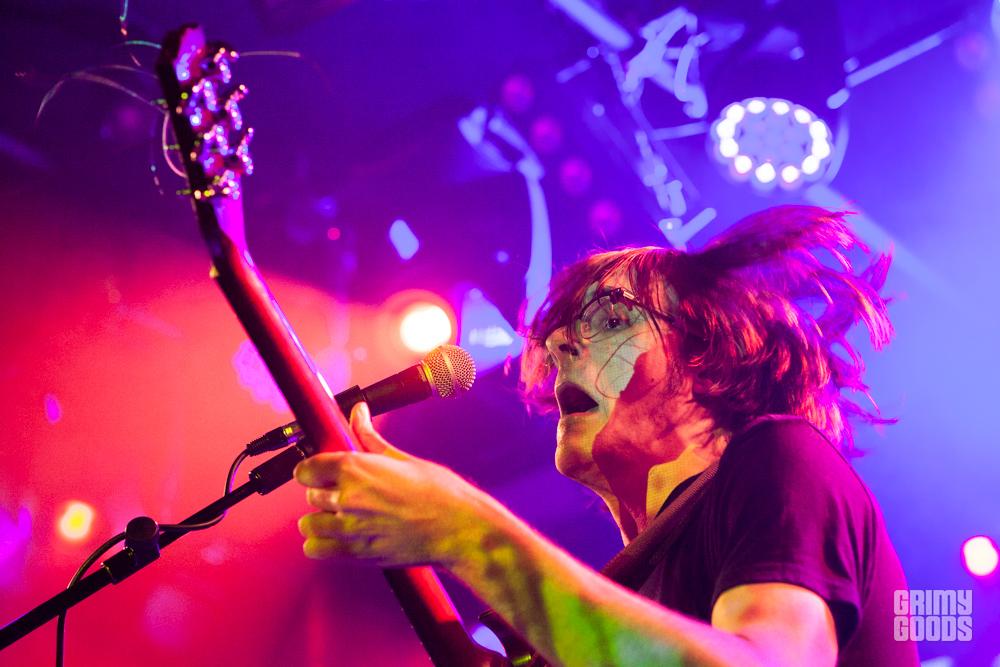 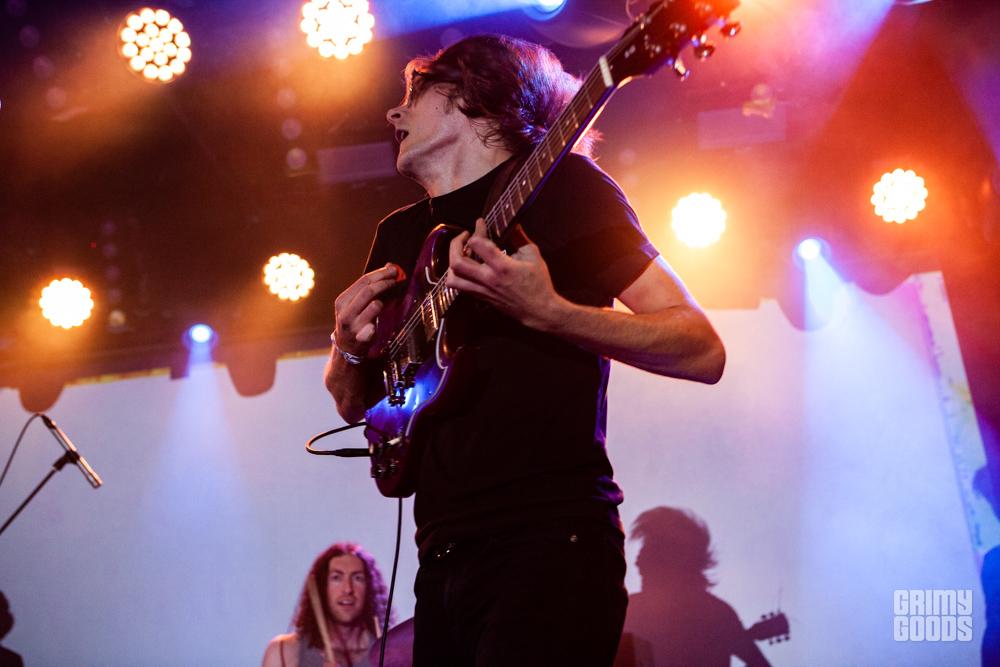 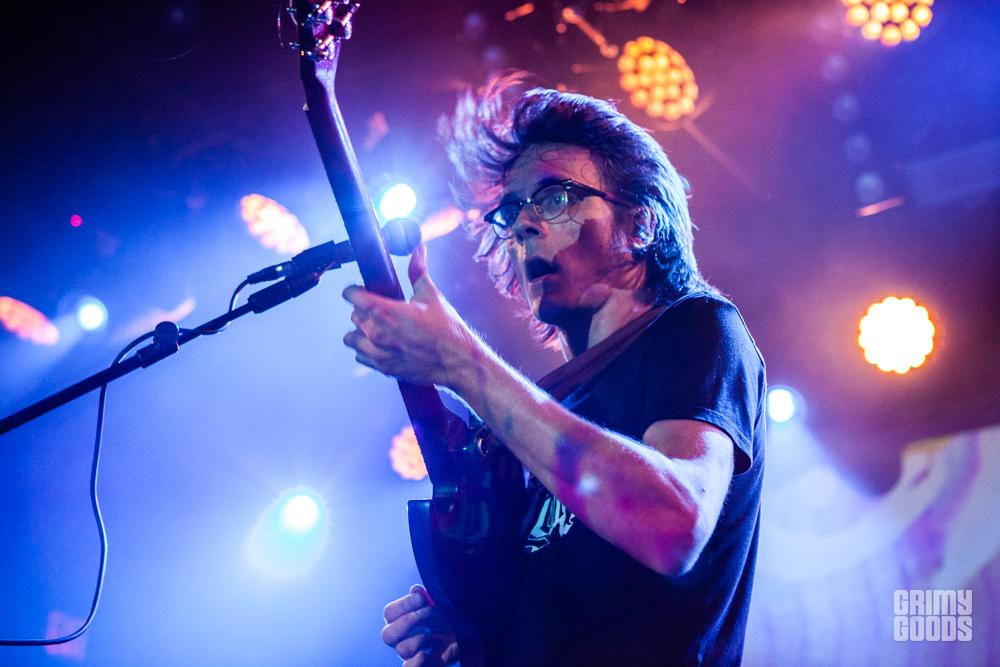 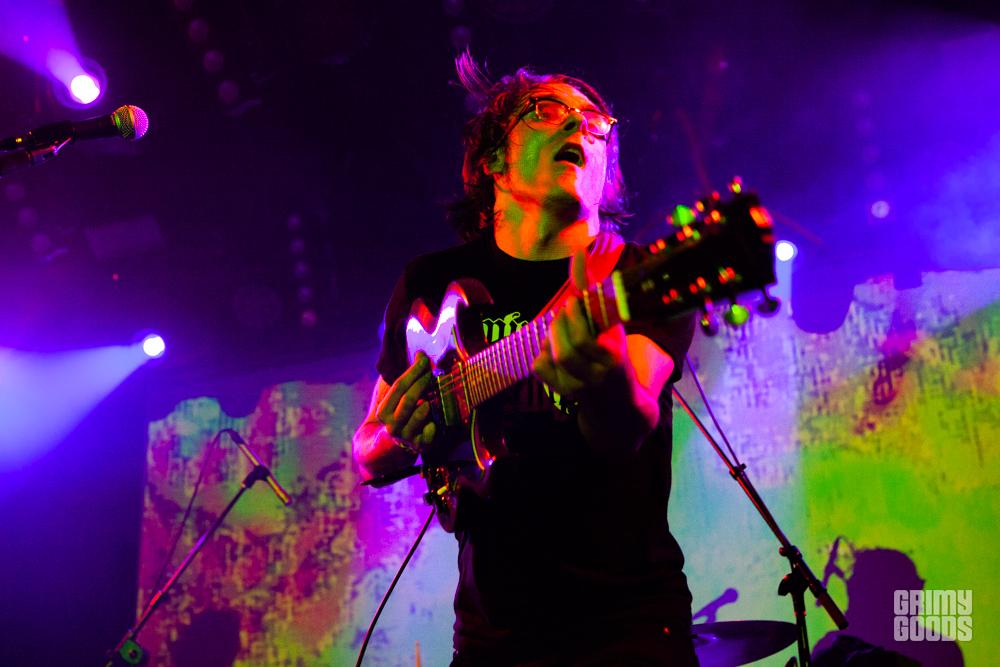 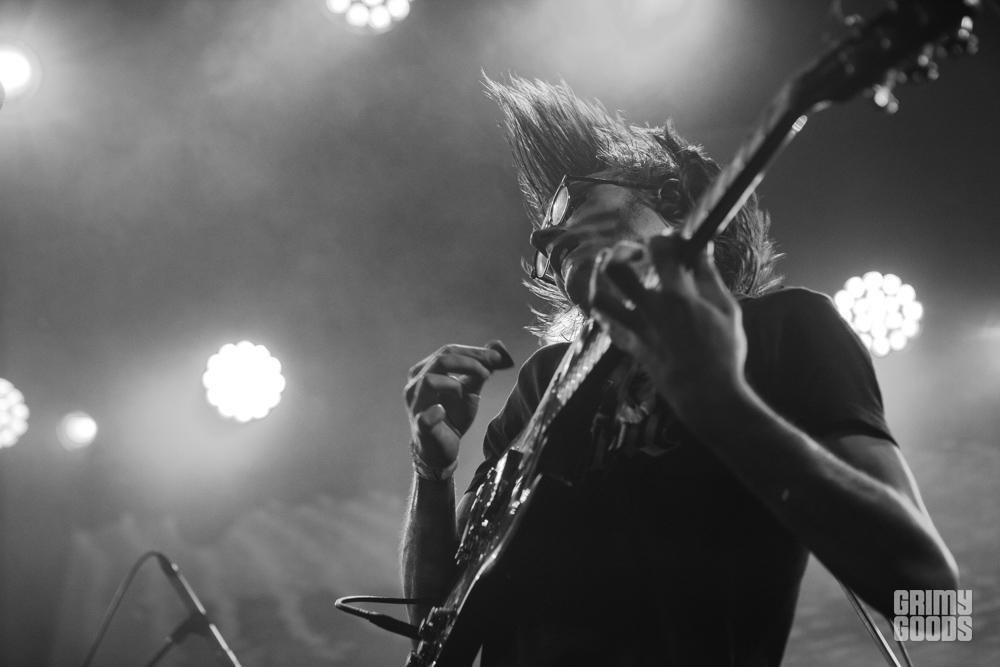 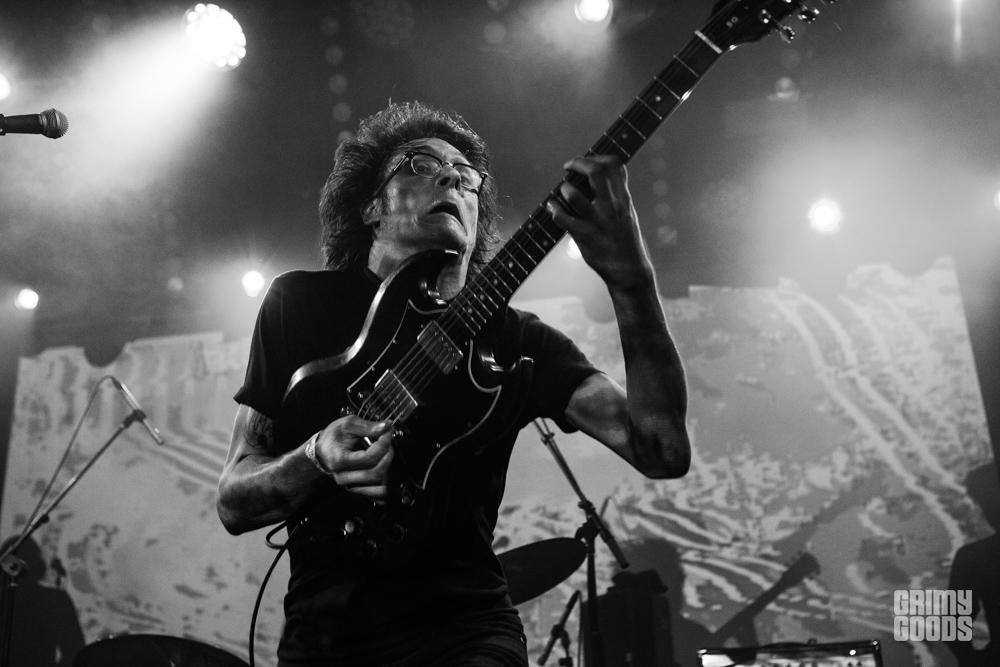 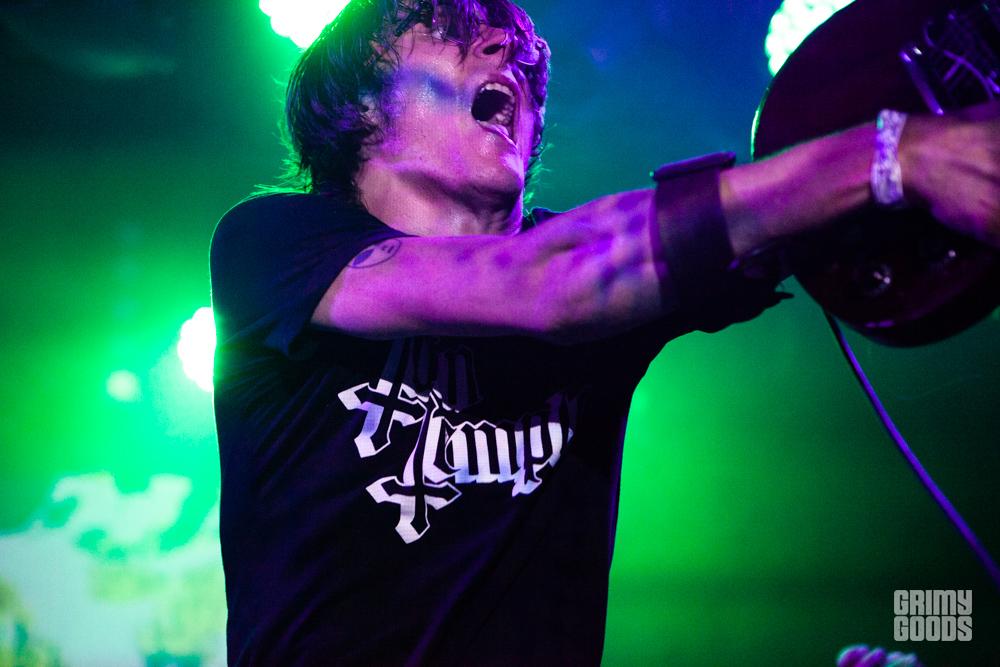 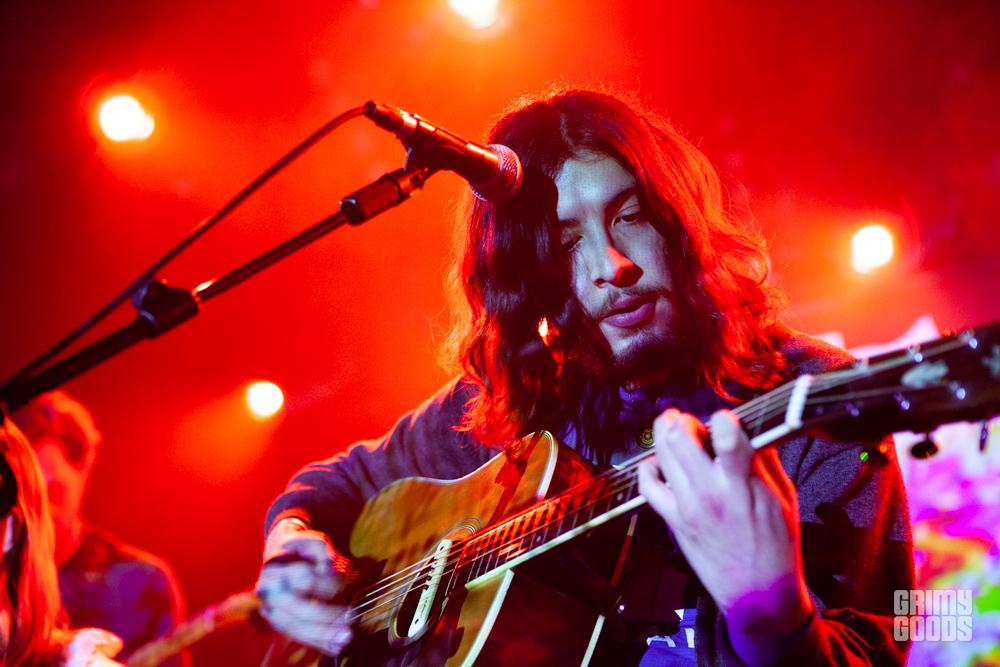 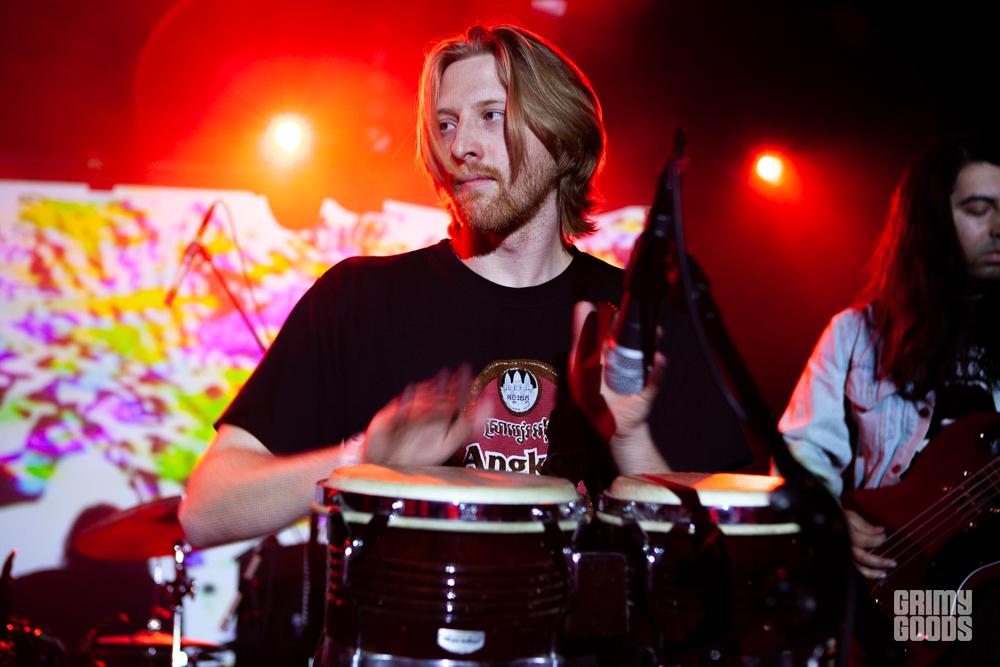 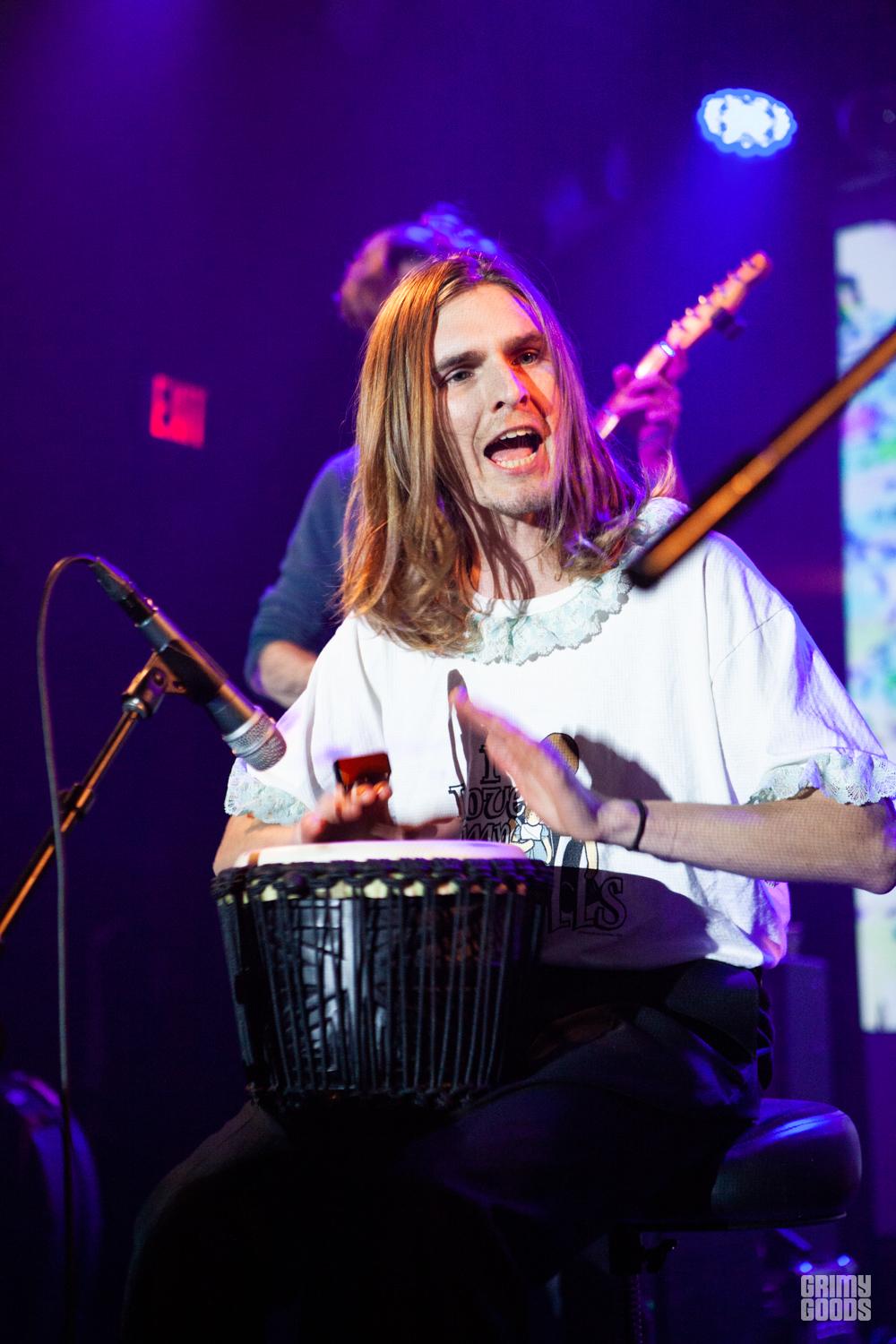 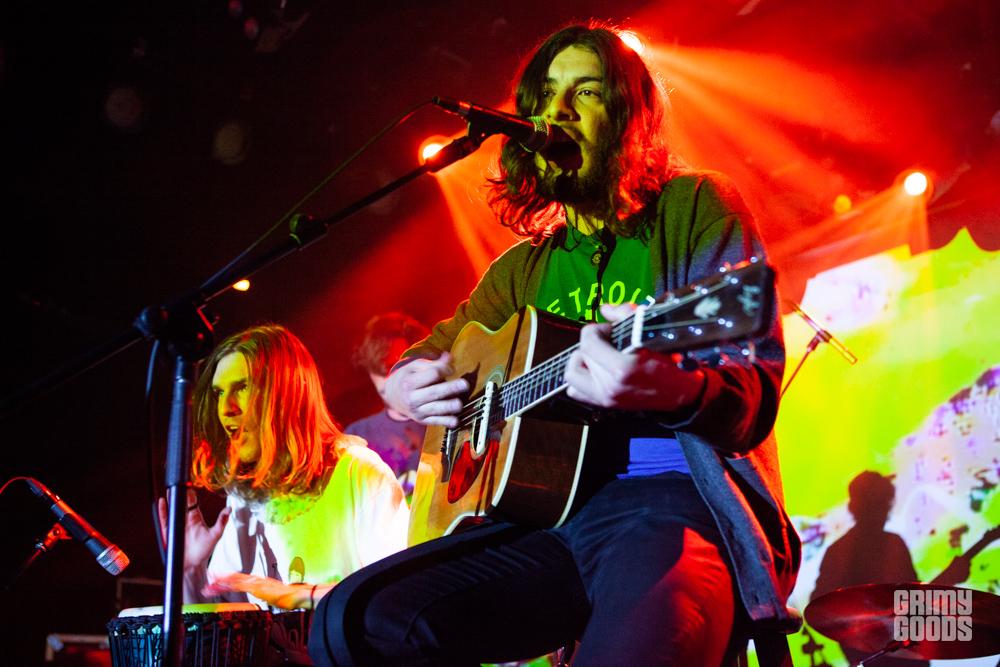