BANKS was absolutely mesmerizing at her sold out show at the Hollywood Palladium. Kevin Garett opened the night with his soulful piano. He played a nice blend of songs off his latest album Hoax and his earlier EPs. It felt fitting that his soft and heartfelt music would welcome in the crowd and ease them into the emotional experience of BANKS

BANKS is a delight live! She took the stage with her two dancers and instantly launched into the dark, emotional, and captivating world that is her show. The music is so lovely and full of electronic elements and heavy bass lines. As she moved through the songs, BANKS hit dance moves with strength and grace. She lives the emotions of each songs and the sincerity of the performance is felt by all her adoring fans.

While waiting for her to take the stage, I started talking to some of the people in the front row. They had arrived at 8am and bought $200 meet and greet tickets. Their excitement was palpable and everyone at the sold out show was hyped!

If her music touches your darkness then you will love her show. The choreography is bold, intense and perfectly timed for each song. The set list moved smoothy between new songs off her latest album III and beloved classics. There is such a unique energy in the crowd. These are the songs that express our isolation, loneliness and pain; we turn to them in dark moments.

During the show, BANKS was like a high priestess who traveled through different realms to put words to those feelings. The show is a journey to forgiveness. The crowd shed their loneliness on the altar; singing in cathartic unison. The heavy bass pounded out the isolation; faceting community in its place. At a BANKS show the darkness isn’t a consuming monster, but a facet of your being to celebrate. 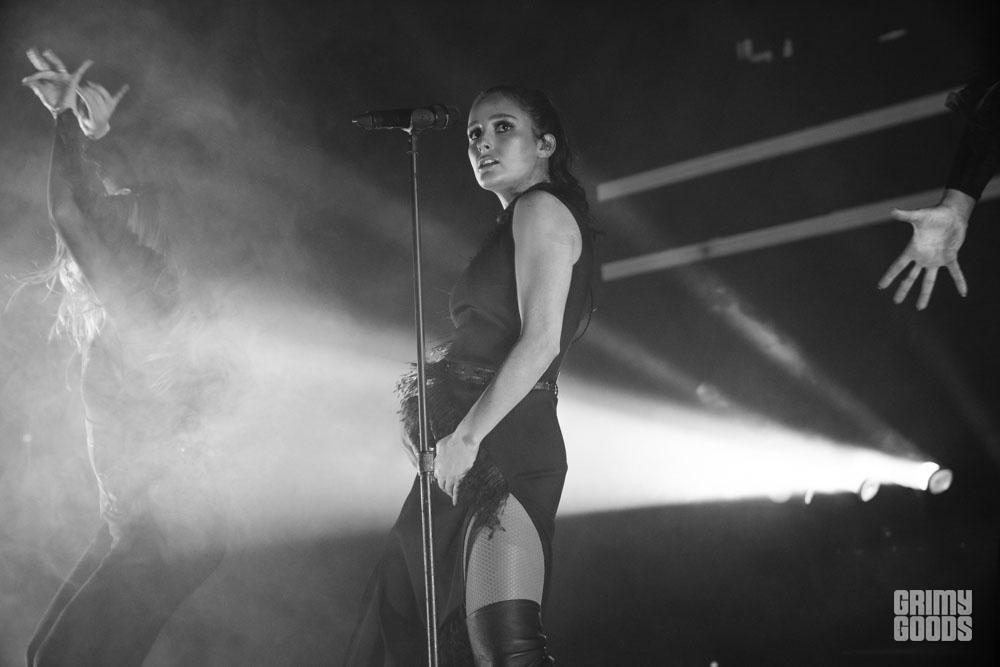 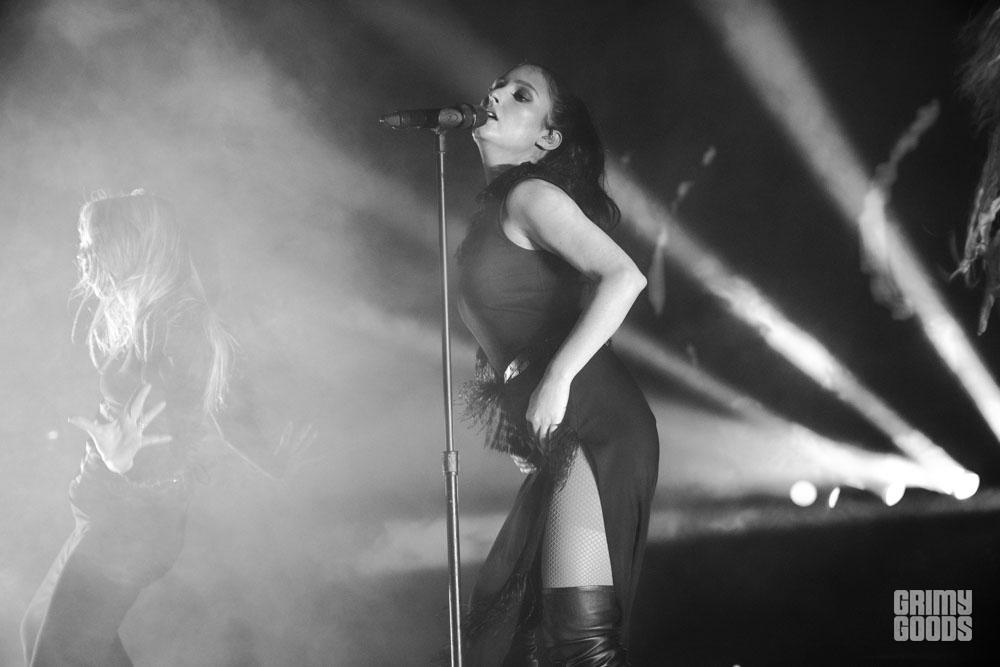 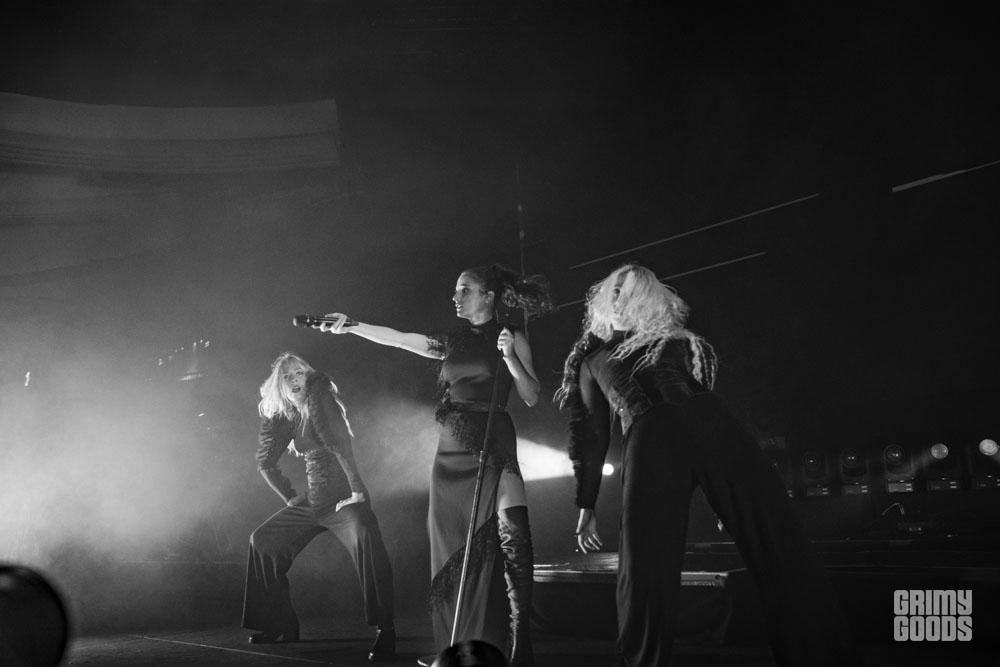 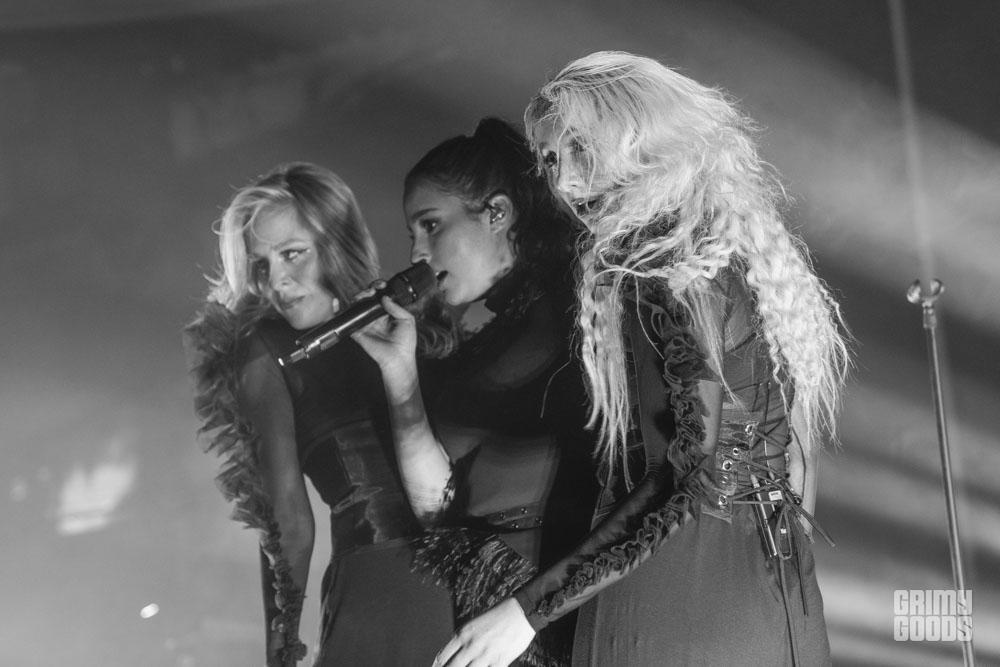 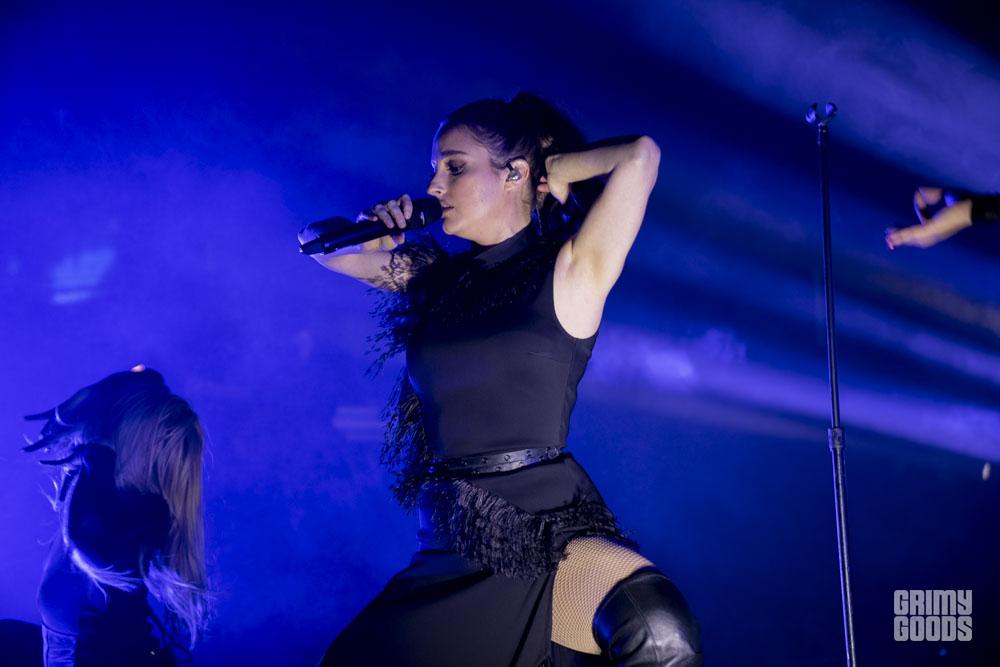 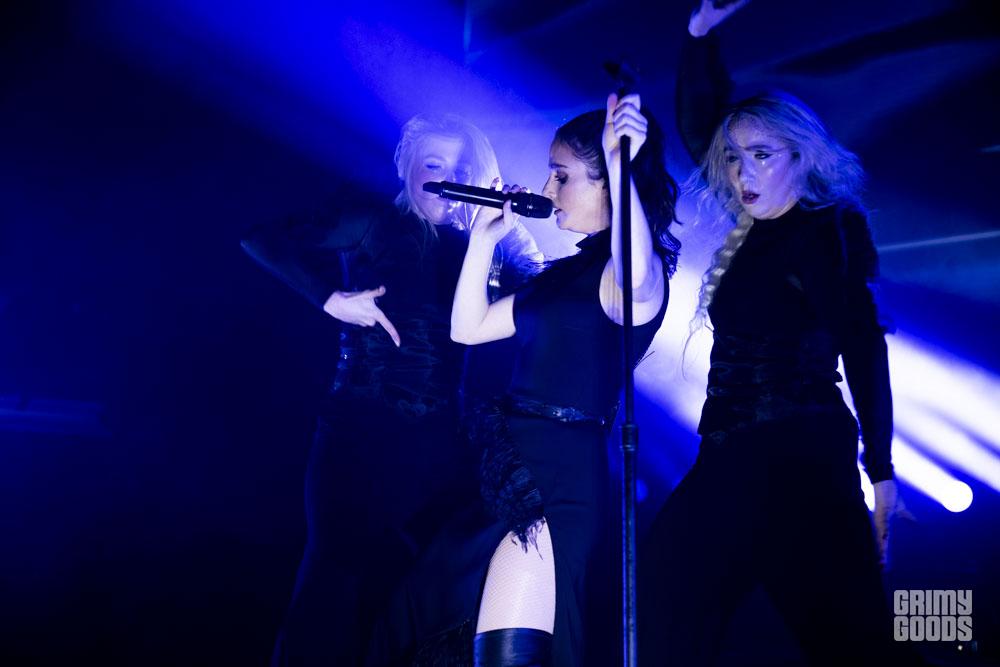 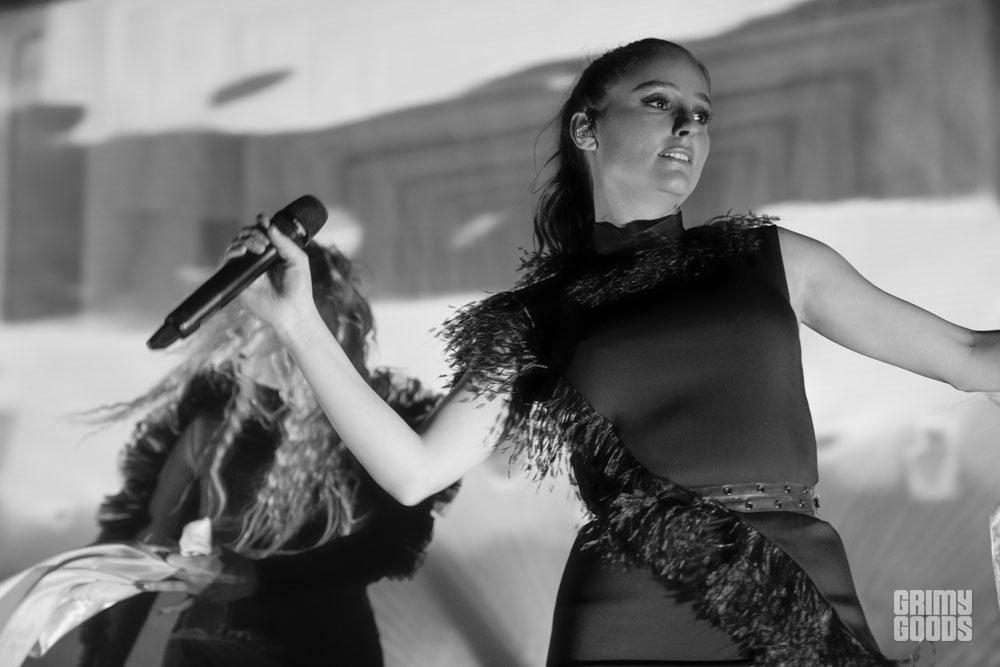 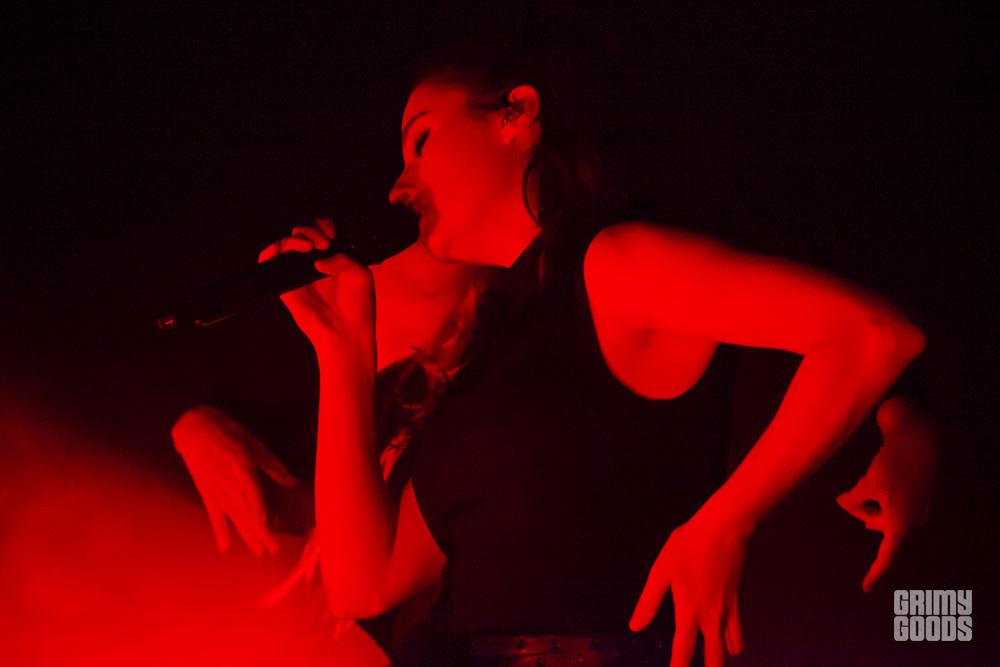 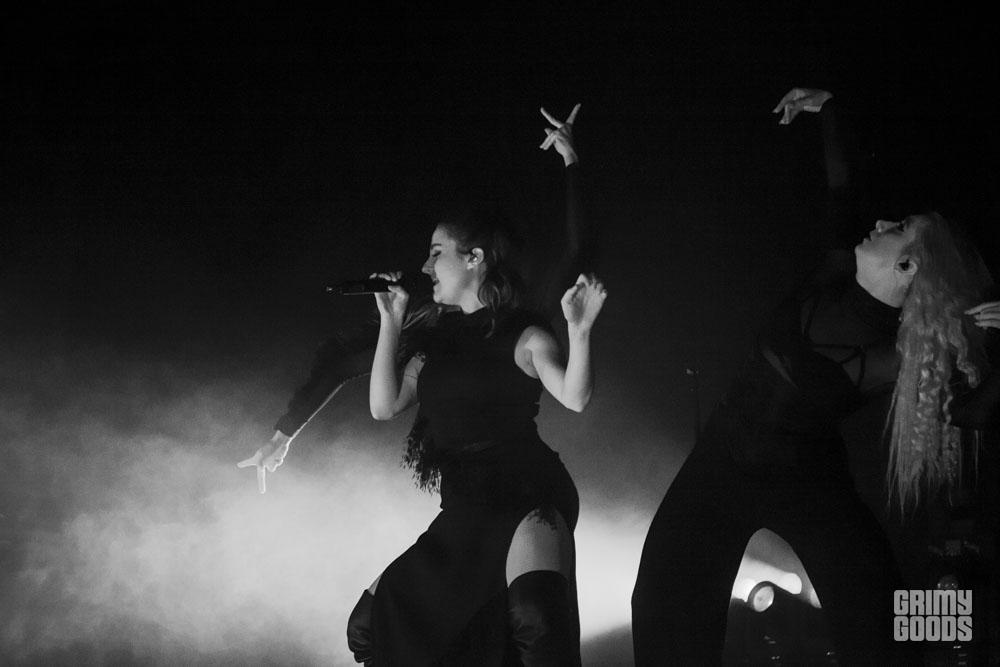 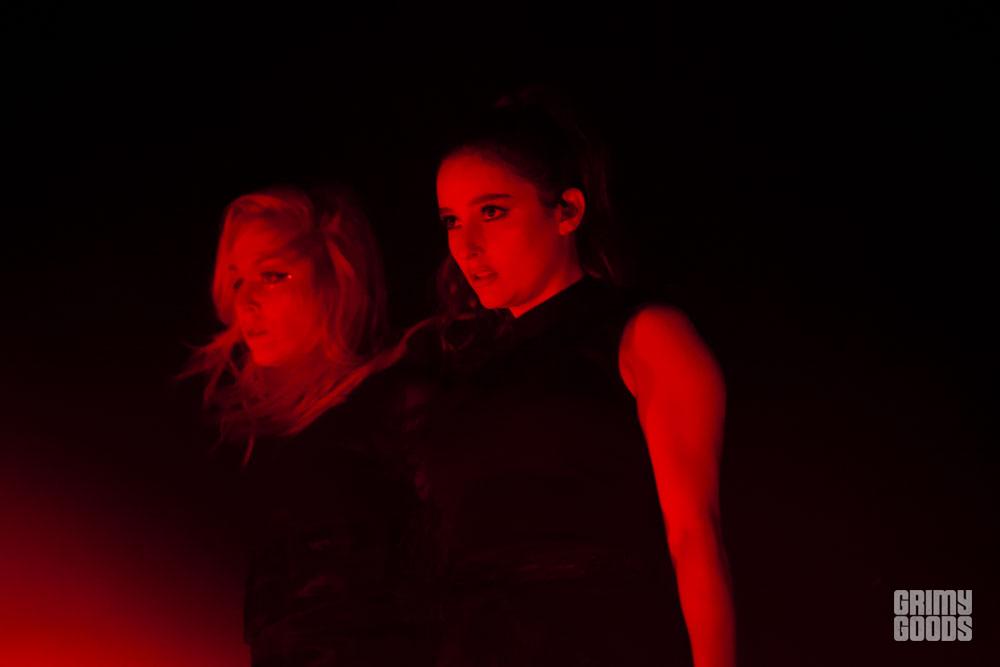 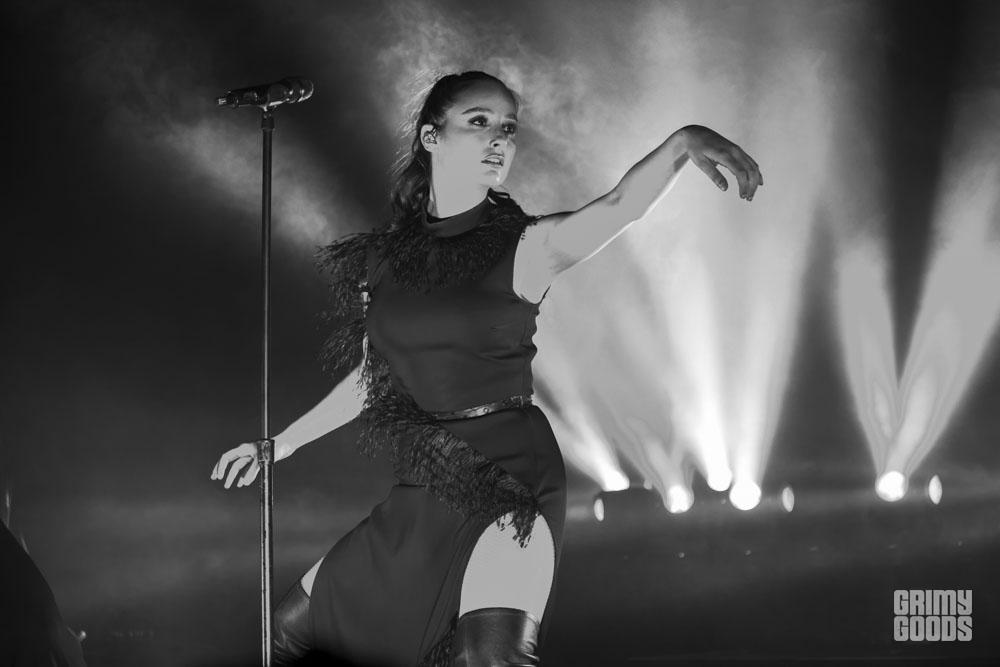 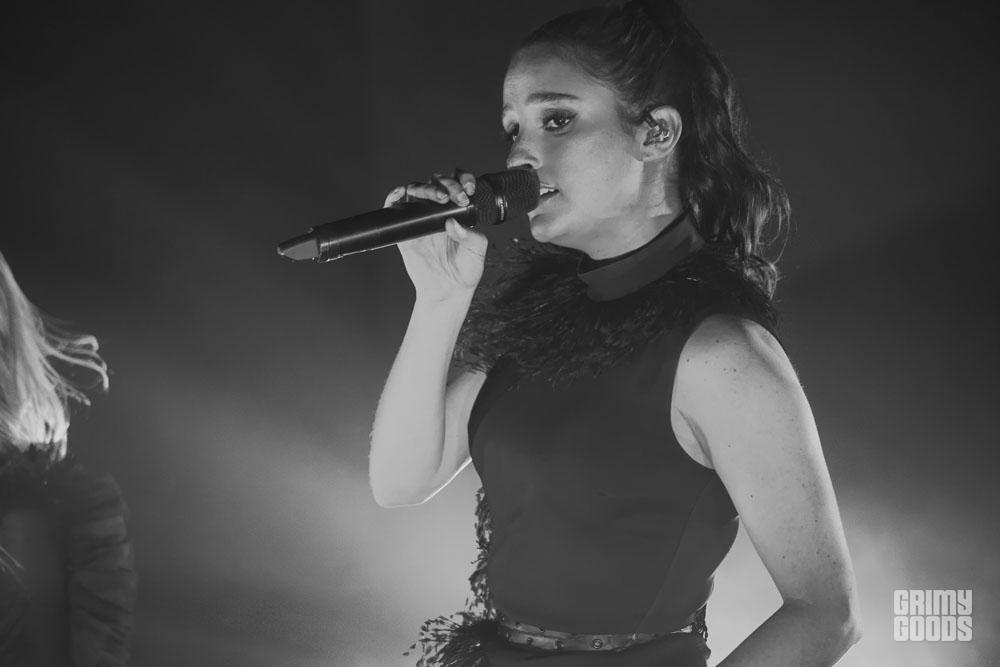 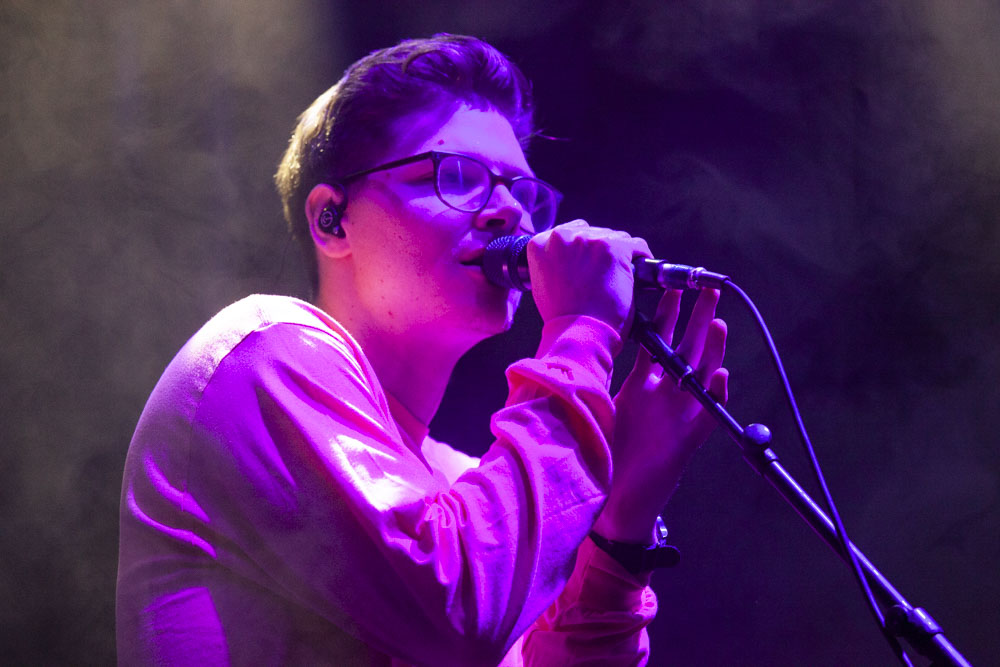 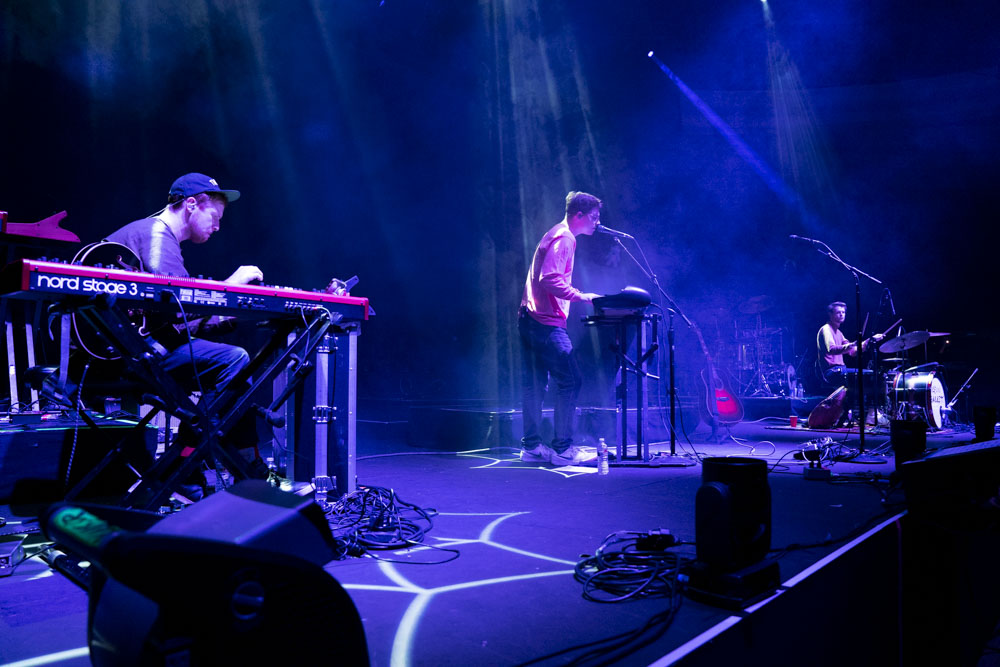 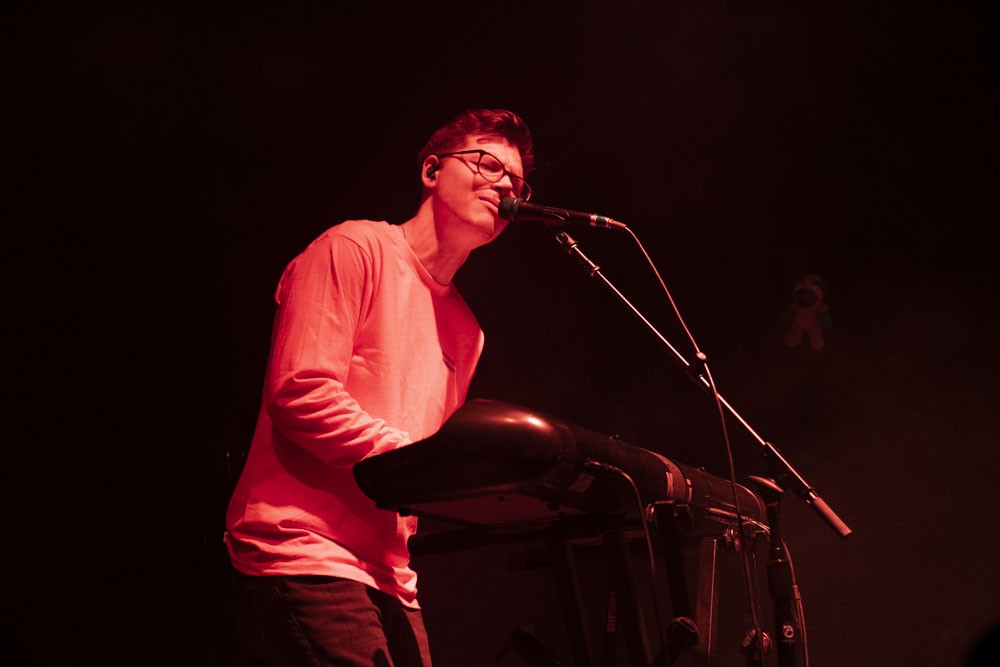