For the past few weeks, Julia Jacklin and Christian Lee Hutson have been living like Peaches and Herb. The pair first met at Jacklin’s 2017 Bootleg performance, where Hutson opened for the Australian songwriter. They became fast friends and have made the most of their time together again on her North American tour, sharing stages, goofing off, and creating a quasi-fake band. The final night of the tour at the El Rey was a homecoming for Hutson and a bittersweet end for Jacklin.

This may have been the last of a string of shows, yet Hutson and Jacklin seemed energized. They chatted with the audience like pros, and Hutson was brave (or foolish) enough to ask for topic suggestions.

“Sharks!” someone shouted.
“Sharks? Like Shark Week?”
“Lions!” someone else offered.
“Hm.” Hutson paused, focused on his tuner. He pressed on with what was on his mind. “I was going through this reddit thread about how Paul McCartney doesn’t drink water onstage—he thinks it humanizes him too much. That’s why now I only drink tea.”

When it comes to his music, Hutson is a storyteller. He played mostly solo, singing about nature and illness and love. He admitted to starting the set with the most complex tune so he wouldn’t have to worry about it coming up later, but his guitar work was never simple or predictable. It was crucial. Eventually, more folks joined him onstage—all faces that we would see again very soon, most notably Julia Jacklin herself, who took a seat at the drum kit. They had formed a new band while on the road, called Deep Heat; they are world-famous, according to Hutson’s hype, and this was their farewell tour. Hutson was eventually left on his own again to finish his set with a song dedicated to the next performer and the friendship they had built over the past few weeks.

After a brief intermission, Jacklin appeared onstage with a guitar and the crowd hushed. She began the show with the sparse album closer, “Comfort.” On Crushing, it embodies a somber freedom; as a set opener, it allowed us to move past the tender sadness that seems to define Jacklin’s discography so we could celebrate life. Such a celebration included having a sudden moment of clarity (“Body”) and valiantly declaring autonomy (“Head Alone”), but also benefitted from the easy grooves of “You Were Right” and “Leadlight.” Thematically, it took a few songs to be in a mood to dance, but by the end we all felt “Pressure to Party.”

This was not Jacklin’s first time at the El Rey; in August 2016, she opened for Julien Baker—a bewitching night. So much has changed in three years—after all, Crushing wasn’t the only record she released in that time. She also put together nine songs with her legitimate and definitely-not-another-joke band Phantastic Ferniture. Their eponymous album gives insight to her growth as a vocalist after Don’t Let the Kids Win, and Crushing gives more context to the era of songwriting that followed. And somehow we’re also back where we started, ready for the next chapter.

Jacklin was feeling bittersweet about being back. “When I’m in LA, it’s usually the start of something or the end to something, and that fills me with a lot of emotions.” This marked the end of a tour specifically, packed with goodbyes to fans and friends alike. It was also the final performance by global legends, Deep Heat, who wanted to part ways in the greatest possible way: by covering “I’m With You” by Avril Lavigne. 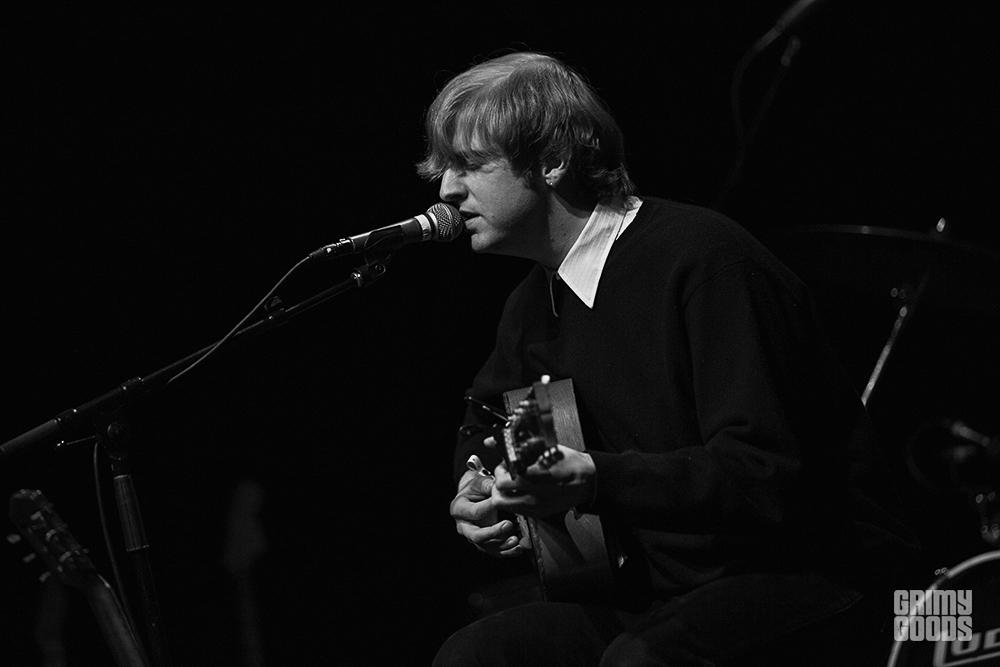 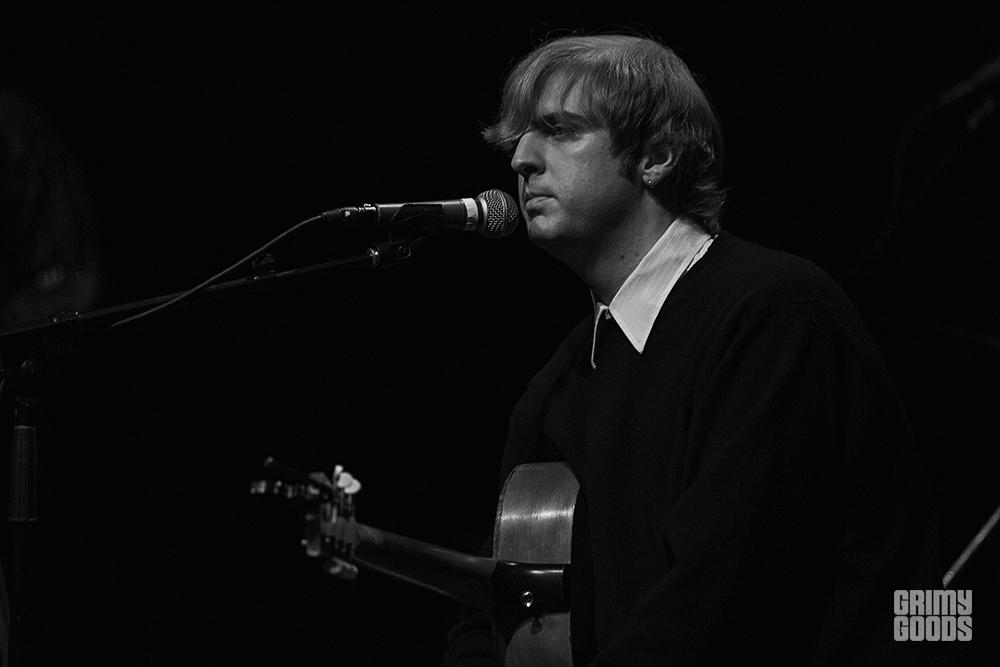 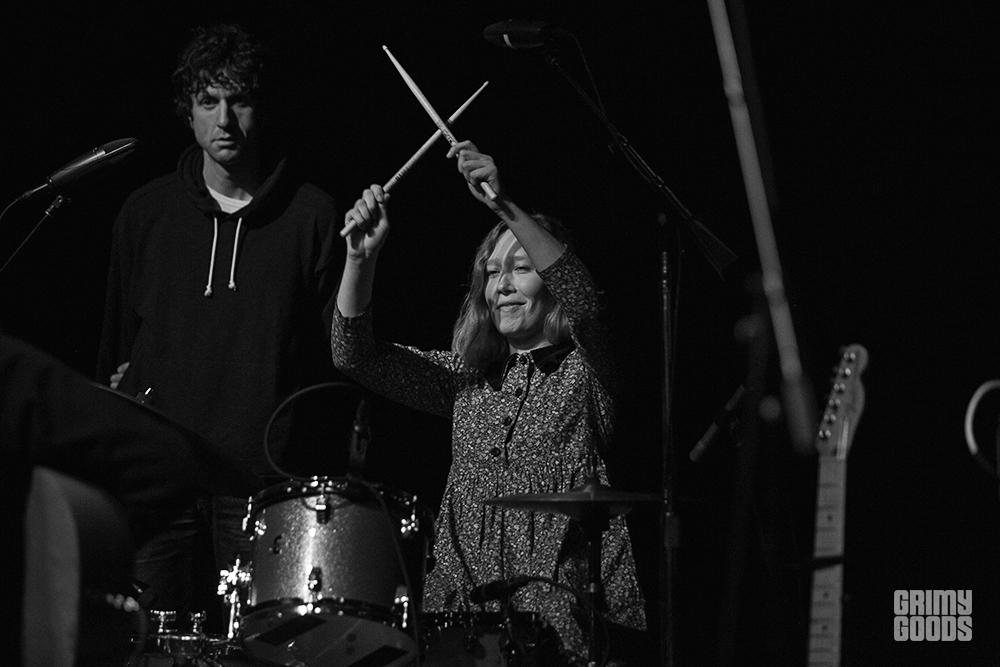 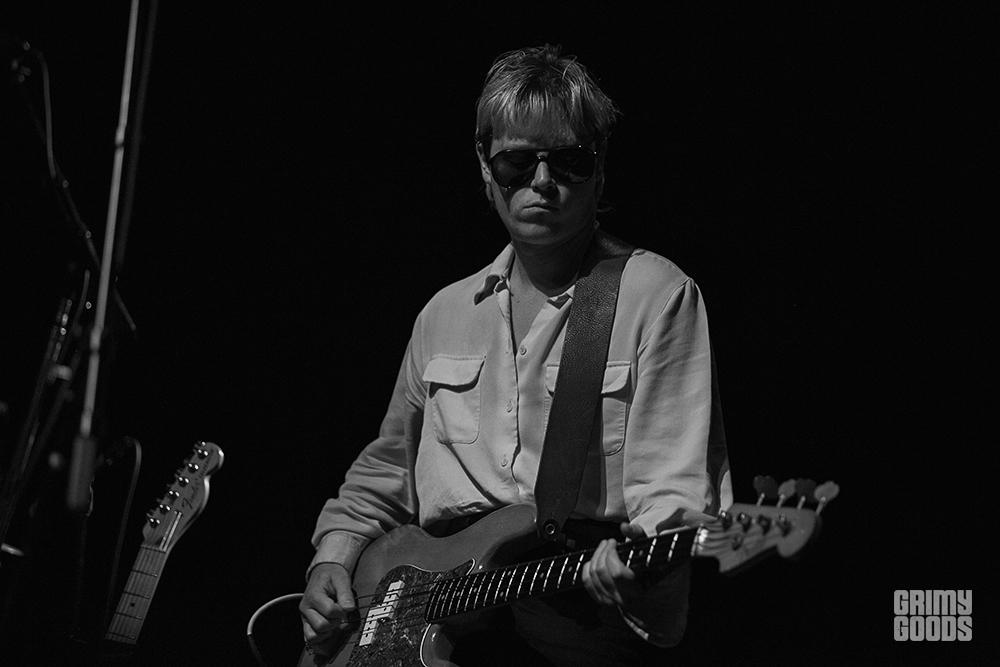 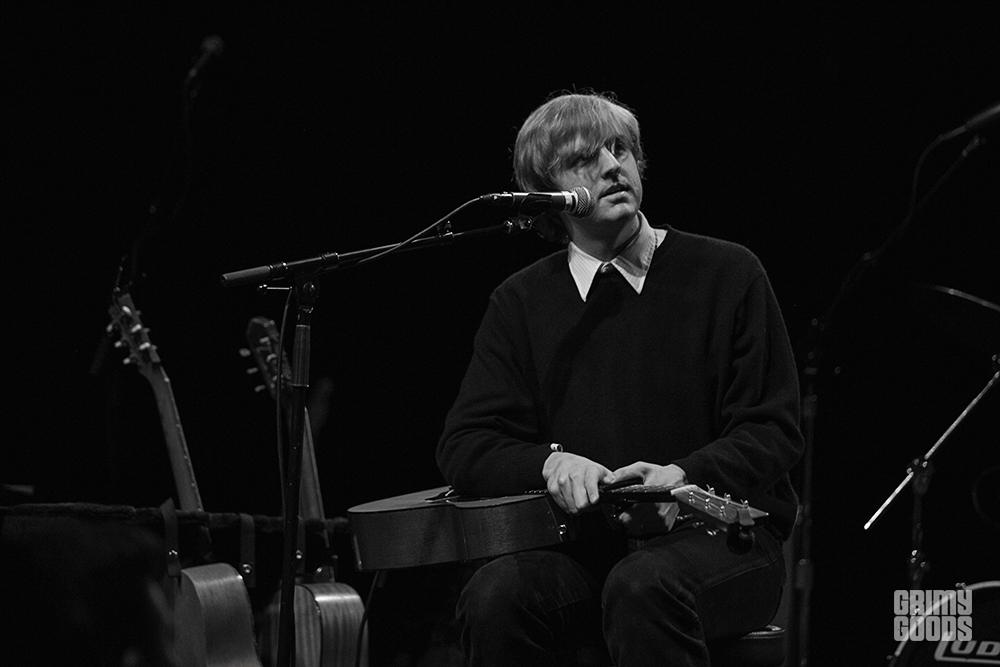 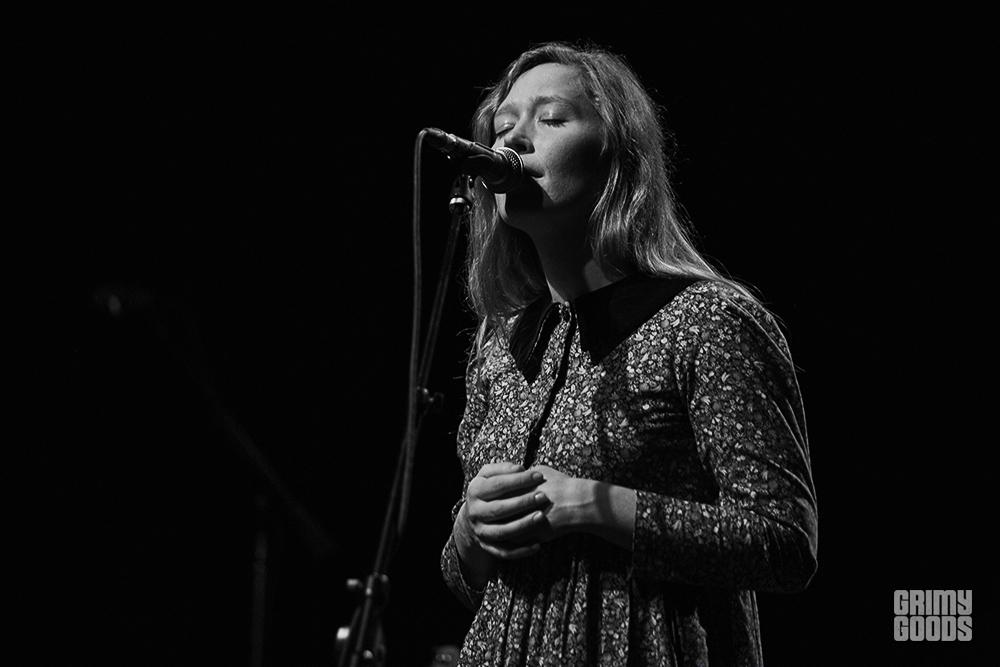 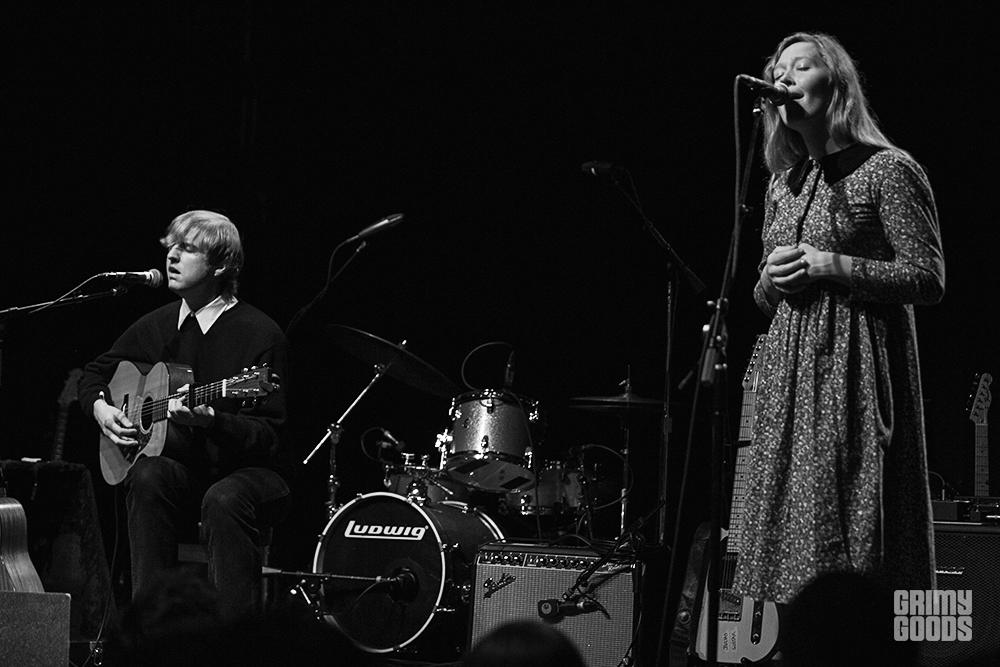 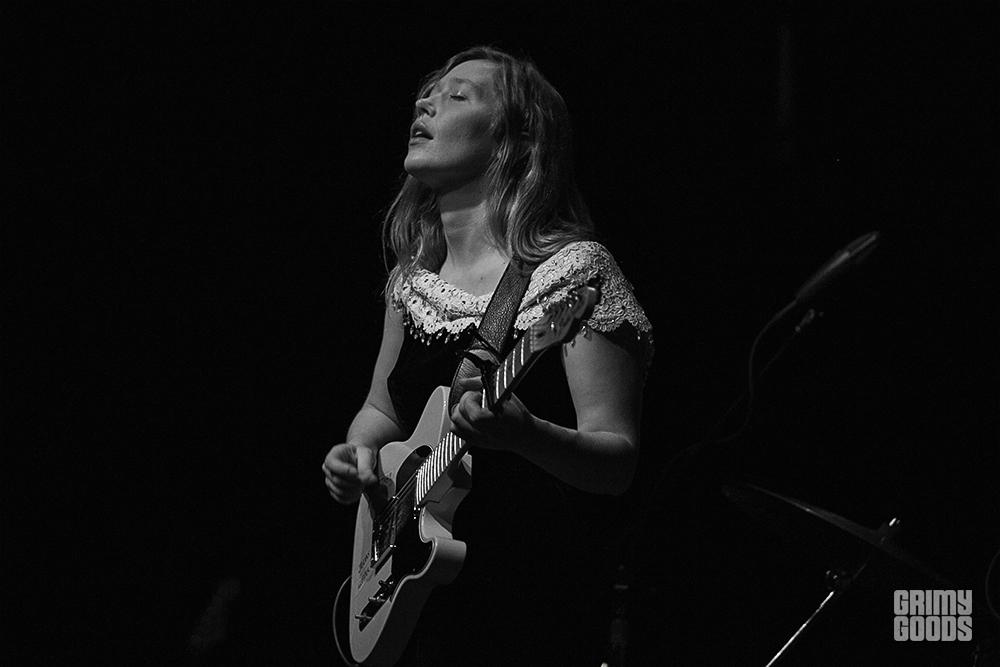 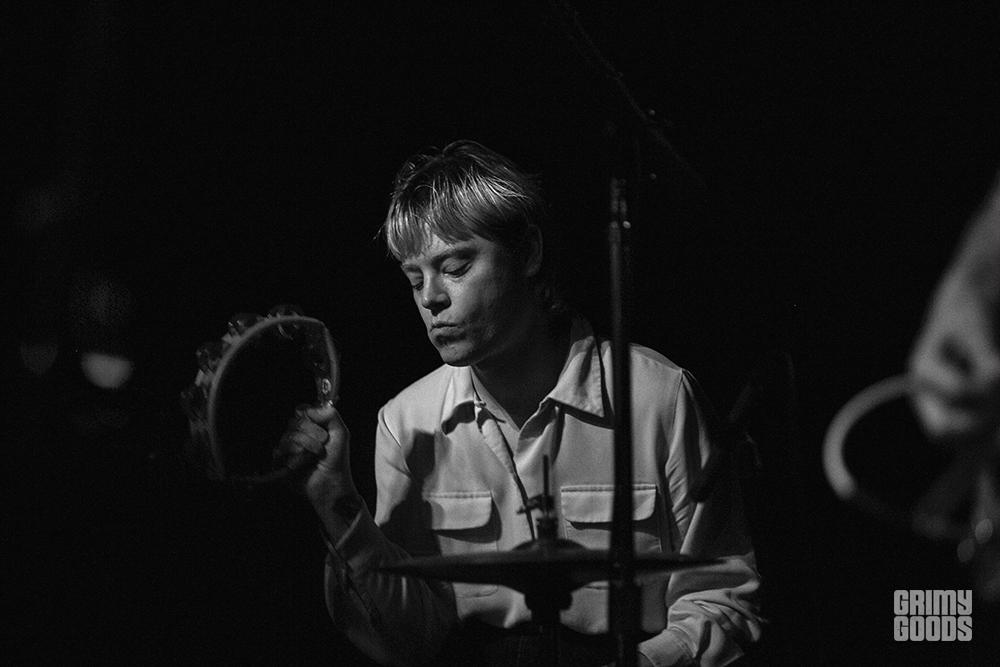 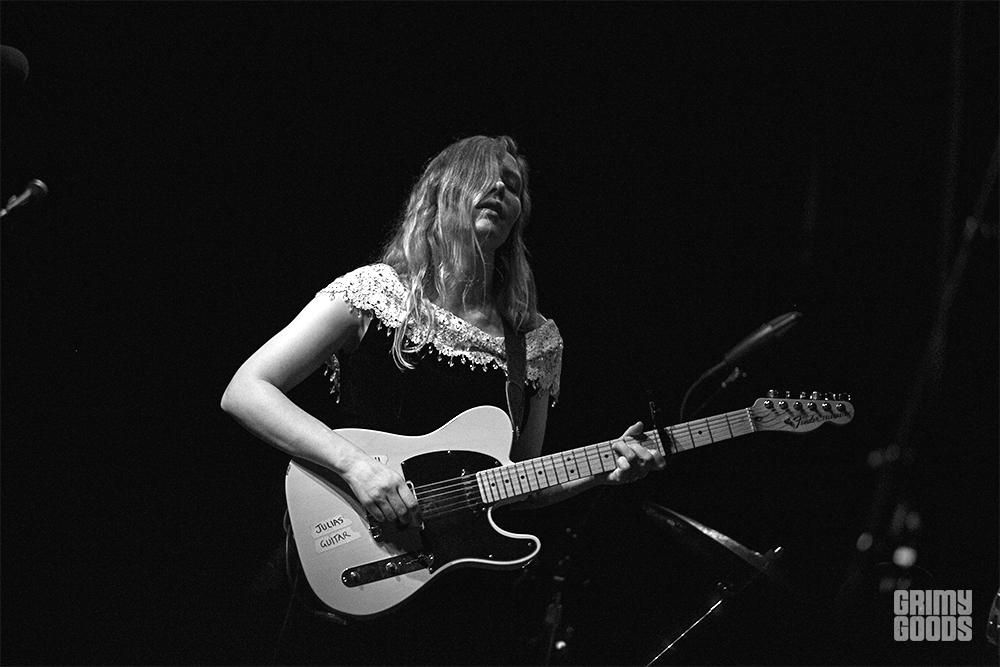 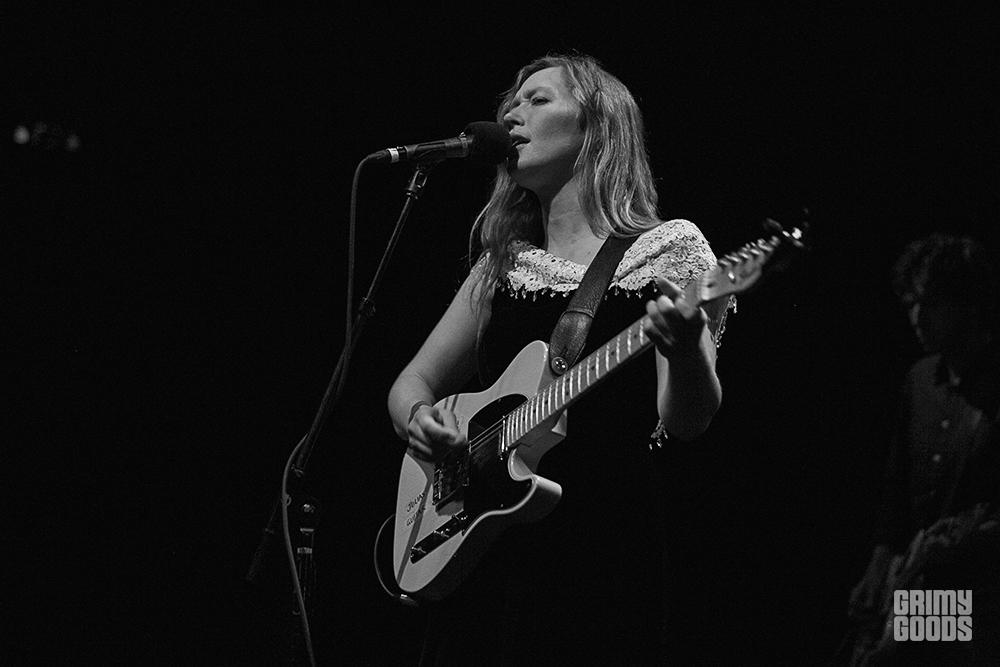 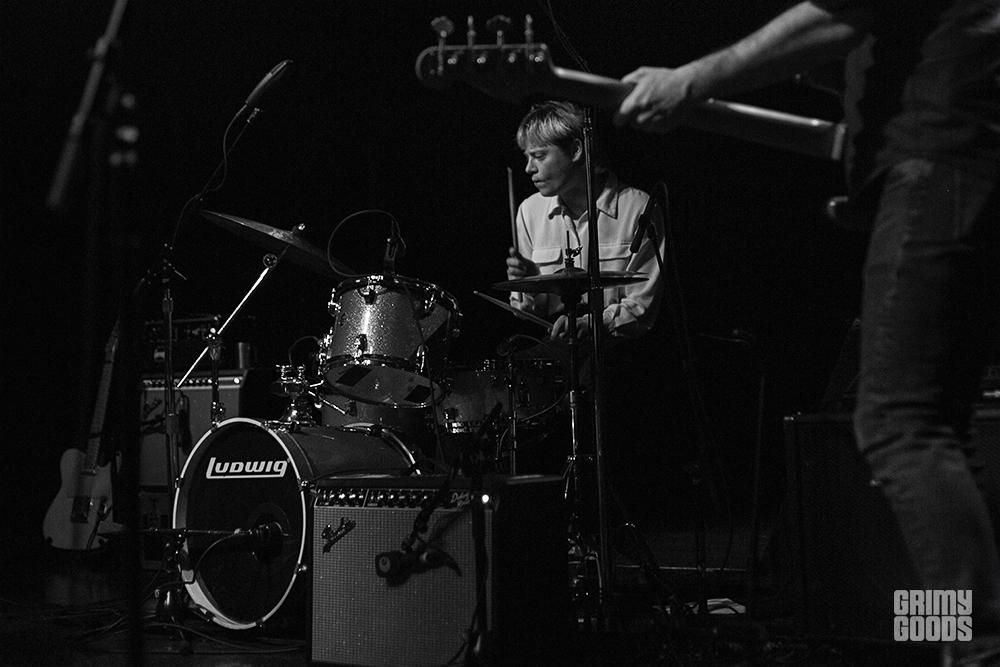 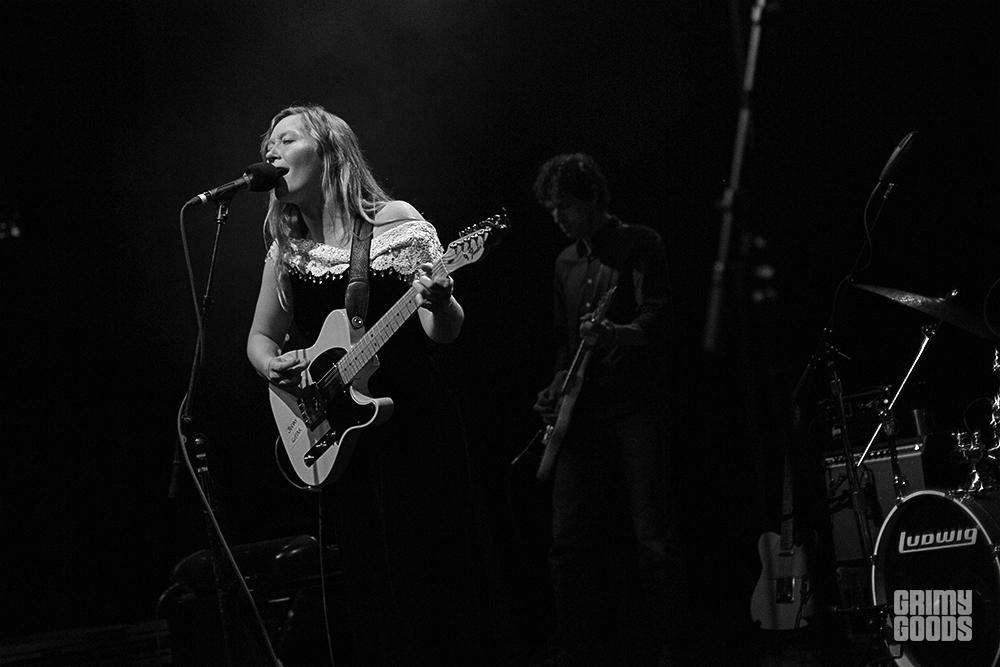 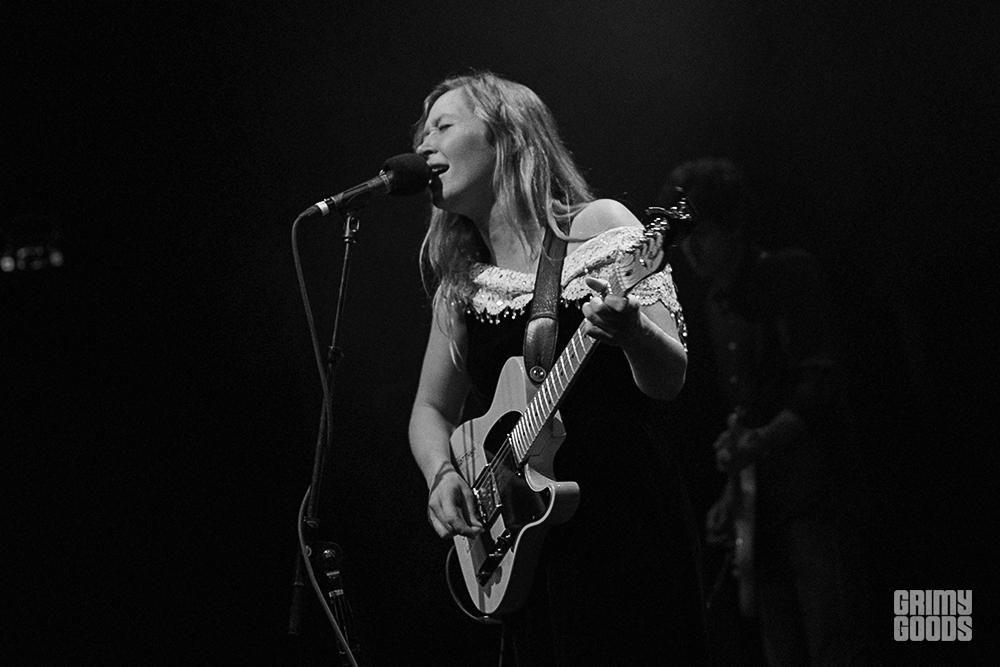 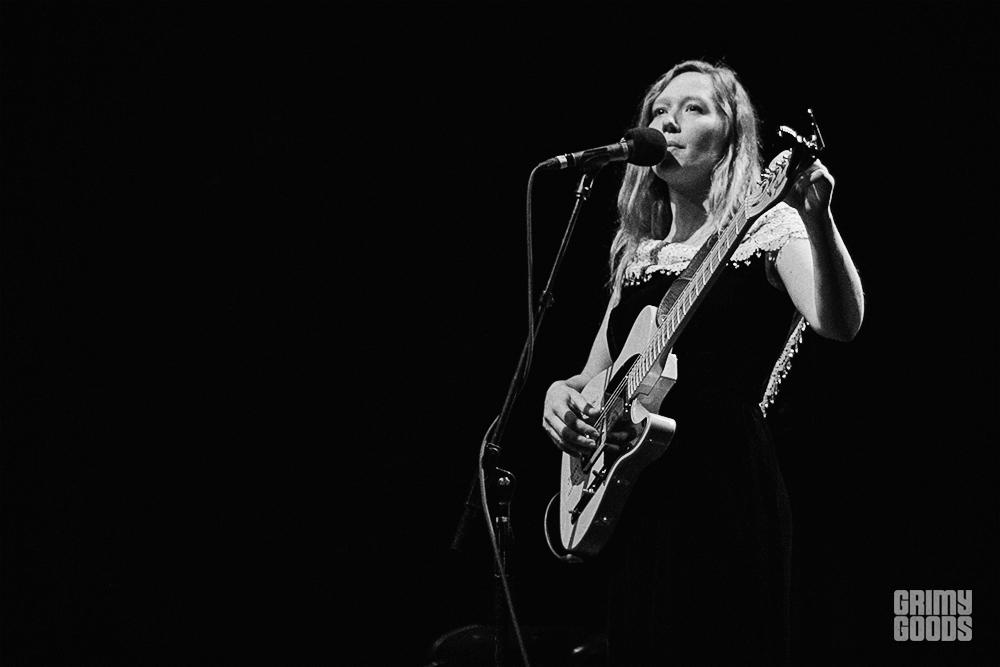 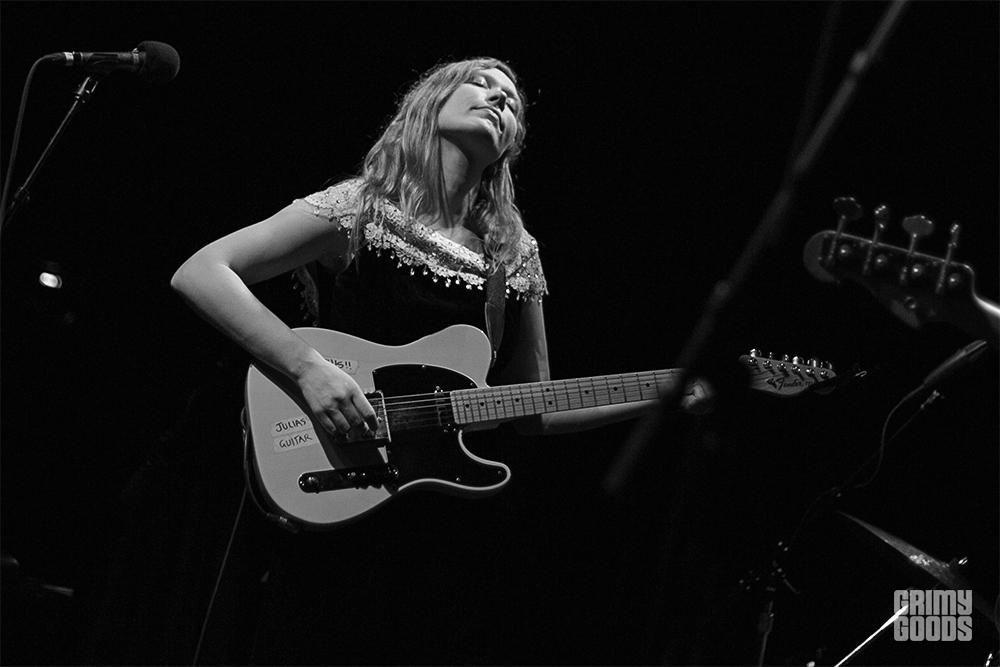 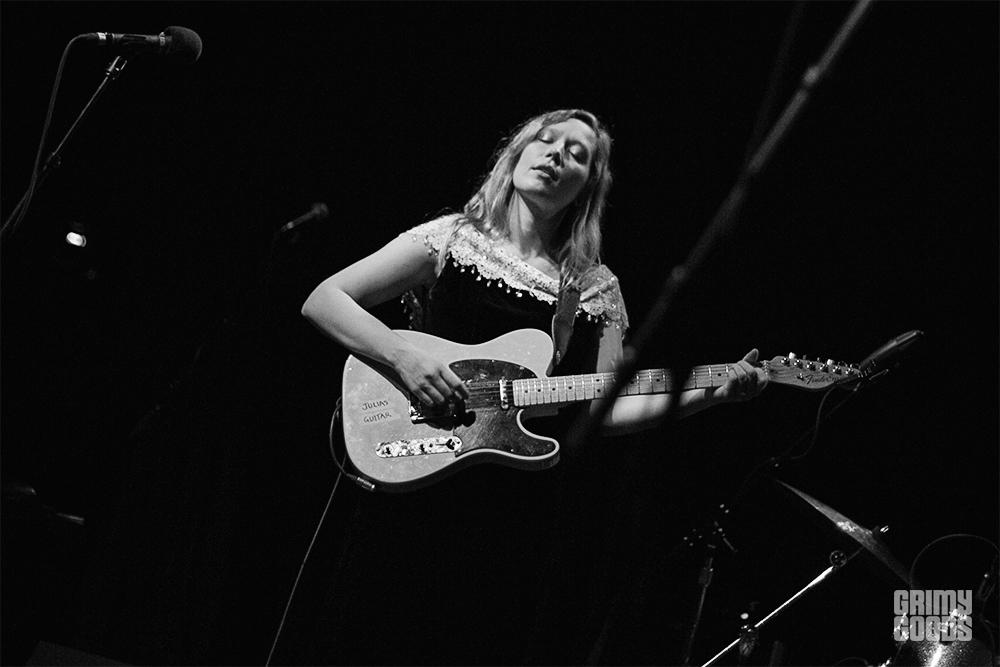