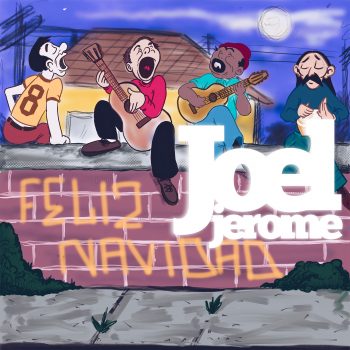 Coming from a Hispanic background and growing up in Southern California, “Feliz Navidad” is a Christmas song I’m well familiar with … or so I thought. While Jose Feliciano’s song has been a cultural crossover sung by abuelas and granny’s all throughout the generations in North America, Los Angeles native Joel Jerome reimagines the song […] 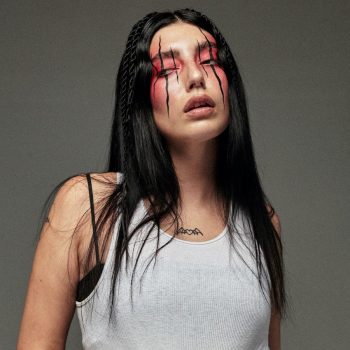 DeathbyRomy has shared “Come And Play With Me,” her discordant rock anthem and contribution to the soundtrack of the upcoming film Promising Young Woman, written/directed by Emerald Fennell. A blend of heady-industrial atmospherics and grinding rock, it’s no surprise that both DeathbyRomy and Fennell bonded over their love of Nine Inch Nails deep-cuts, as the […] 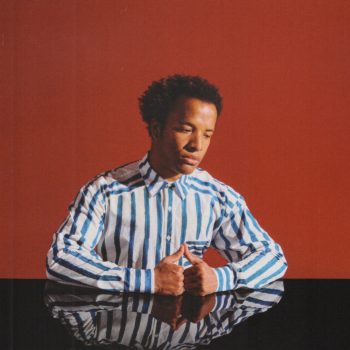 Cautious Clay has debuted the second single from his highly-anticipated debut album in the form of “Dying In The Subtlety,” along with a music video that features a cameo from actor Jason Statham (kind of …). Directed by Haoyan of America and shot around Cautious Clay’s home in Crown Heights, Brooklyn — the video for the […] 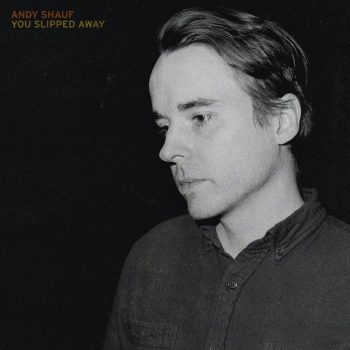 One of the last shows featured in Grimy Goods, before mass tour cancellations and venue closures, was Andy Shauf at the Fonda. The Canadian musician performed songs from his January album, The Neon Skyline, which feels like it came out a lifetime ago. Now he has returned with a new single taken from the Neon […] 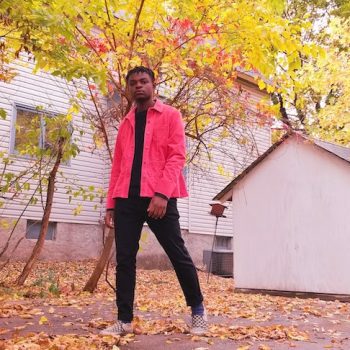 If you hadn’t heard, 19-year-old newcomer Miloe has made a splash in the indie scene in recent months. Toward the end of October, the Congolese artist released Greenhouse, a laid-back 5-track EP; fans of SALES or UMO know the vibe. Miloe basks in the bliss of youth, and his music reflects it, making it perfect […] 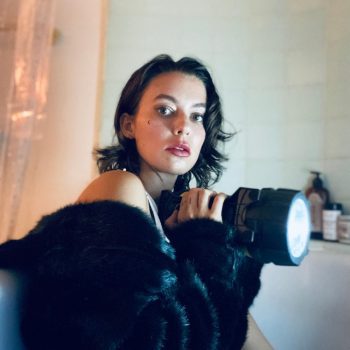 With so many artists under quarantine and unable to tour, many have been pretty industrious about creating — but none have been quite as prolific as Meg Myers, who has just announced the release of not one, but two new EPs. Thank U 4 Taking Me 2 The Disco and I’d Like 2 Go Home Now were […] 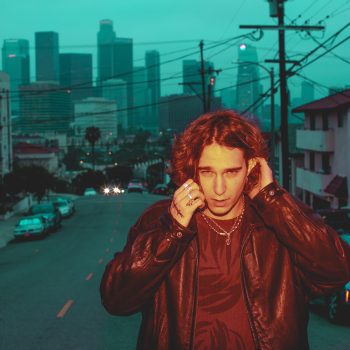 Kid Bloom tries to see the upside on his buoyant new single “Hold In, Hold On”

Kid Bloom is doing his best to inject as much positivity via your eardrums with his newest single, “Hold In, Hold On.” A deliriously catchy track that rollicks forward on woozy guitar riffs and a buoyancy that keeps it bobbing around in your head long after it’s done playing. The song follows the release of […] 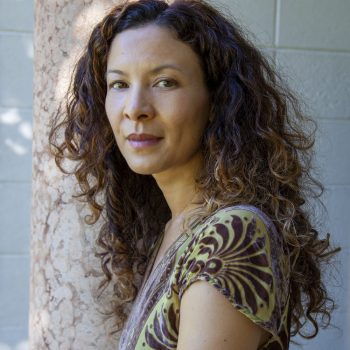 Meditating on the ebb and flow of life, solo musician Mia Doi Todd creates a space where her musings come together to reveal a beautifully complex world, one where art and reality are entangled in an intricate and eternal dance. Todd’s latest single, “Music Life” continues the waltz with one step forward and two steps […] 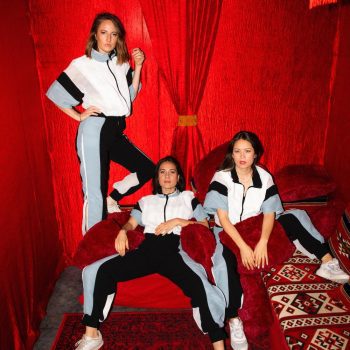 Raucous dance-pop group Haiku Hands, who just released their self-titled album this year, have shared a new track titled “Suck My Cherry,” a pulsating anthem of rebellion that also serves as the soundtrack for the horror-comedy Freaky, starring Vince Vaughn and Kathryn Newton. Director Christopher Landon, already a big Haiku Hands fan to begin with, […] 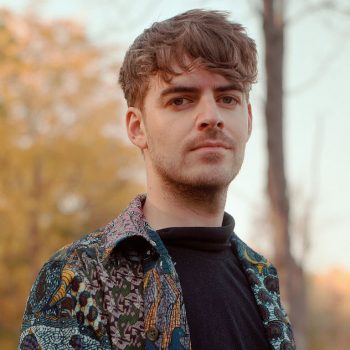 Ryan Hemsworth has led a rich career, with a dedication to create what moves him. You may know him by his producer credits (Tinashe, Mitski), or his electronic material, or more specifically, by one of his instant-classic remixes. As a slight change of pace, this December, Hemsworth plans to drop a collaborative EP under a […]