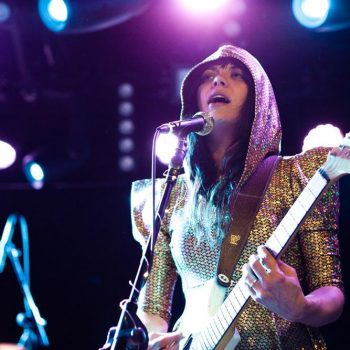 The Coathangers brought the volume and energy to the Teragram Ballroom Thursday night. The band was supported by Prettiest Eyes and Traps PS — both put on a a hell of show as well. After opening on a slow song, the three Atlanta-based rippers launched into heavy rocking music. The energy was palpable as Julia Kugel lead […] 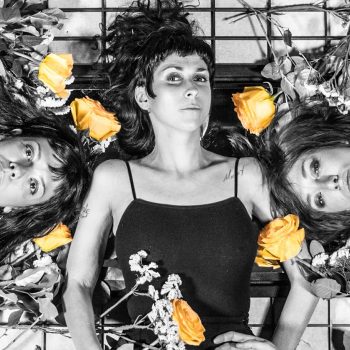 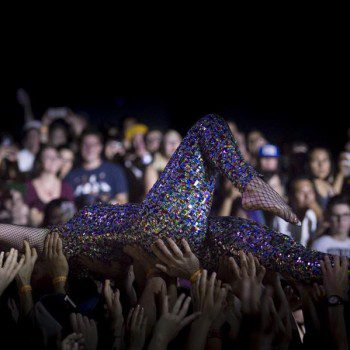 Burger- A- GoGo is back! 2017 lineup to include The Coathangers and Dengue Fever

Burger- A- GoGo is back and this time the fun pops off at Alex’s bar in Long Beach. Taking place Saturday, March 2 and Sunday, March 4 — the 2017 Burger a GoGo lineup features a lot of our favorite female-fronted acts. If you’re in for a good time, this event should not be missed. […] 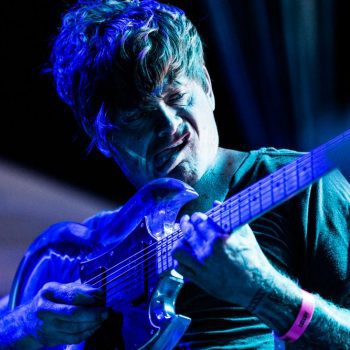 Tents in the desert get warm when the sun rises. Stiflingly so. I awoke Saturday to the convecting heat of the tent, a minor bit of dehydration from the previous evening’s activities, and Wes the photographer’s conversation with our tent neighbor, a guy who worked for the festival parking crew that would also be attending […] 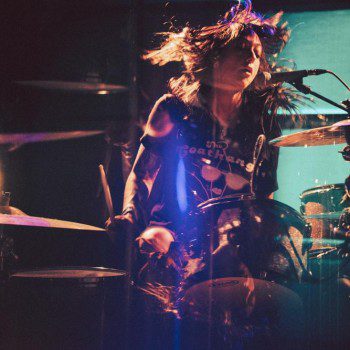 Win Tickets to The Coathangers at The El Rey Theatre

A few years ago we discovered Atlanta punk trio The Coathangers and fell in love with their ferocious album Suck My Shirt. These ladies know how to shred live and we couldn’t be more excited to welcome them back to Los Angeles where they’ll be headlining The El Rey Theatre on Wednesday, August 17th. Hear new songs such […] 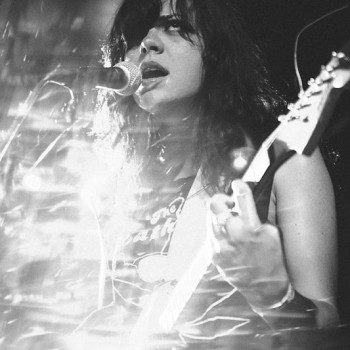 Win Tickets to The Coathangers at the Echo

Wednesday night at The Echo will be wild with a headlining set by the Atlanta-based punk band, The Coathangers. We have covered these babes since 2014’s Burger-A-Go-Go, where they slayed alongside other female-fronted bands, and they continue to slay. Ahem, do you see that picture of lead vocalist Crook Kid Coathanger? The Coathangers are currently […] 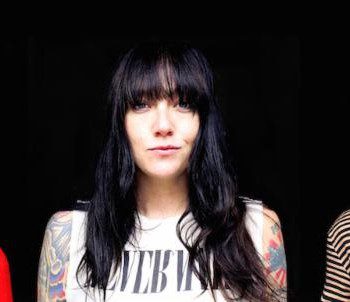 Stream The Coathangers’ new song “Watch Your Back”

Ever since the March release of their new album Suck My Shirt, The Coathangers have been ripping’ shows left and right and especially making a good name for themselves in Los Angeles. The Atlanta trio has quickly become one of our favorite bands. Just today, NPR premiered a new track from The Coathangers titled “Watch Your Back”. […] 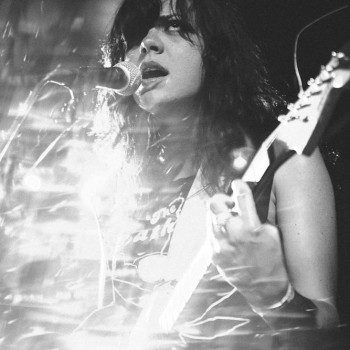 Shannon and The Clams If you’re into fun and music, then The Echo was the place to be Tuesday night. Oakland based band, Shannon And The Clams played to a sold out crowd and judging by how difficult it was to move around, it had to of been oversold. I knew that Shannon Shaw was […] 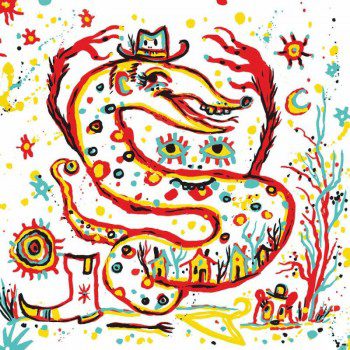 Listen to The Coathangers cover “Sex Beat” by Gun Club 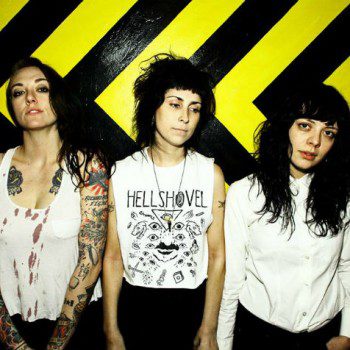 Recommended: The Coathangers — “Suck My Shirt” grabs you by your (proverbial) balls

Atlanta’s all female garage-punk trio The Coathangers just released their new album Suck My Shirt on Suicide Squeeze Records on Tuesday, March 18.  In true punk fashion, The Coathangers started a band before they knew how to play instruments and seven years later they’ve put out a solid, punk rock n’ roll jammer. Suck My Shirt is […]