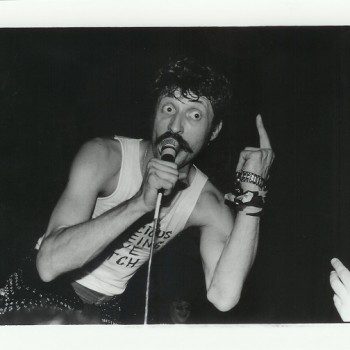 Win Tickets to Gogol Bordello at the Fox Theater Pomona

Grimy Goods is giving away yet another chance to win tickets to the always energetic and boisterous New York band, Gogol Bordello. Since 1999, the band has produced eight albums with their latest titled Pura Vida Conspiracy. Vocalist Eugene Hutz’ outrageous gestures empower their theatrical performance onstage and will do so on Friday, October 11 at the Fox […] 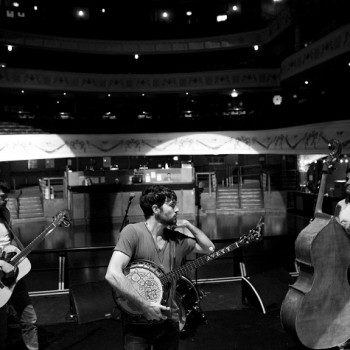 Win Tickets to the Avett Brothers at the Shrine Auditorium

The Avett Brothers will be performing at the Shrine Auditorium on Wednesday, October 9 with special guest Nicholas David. Following up on their last years release of their seventh album, The Carpenter, their eighth studio album is set to be released on October 15 titled Magpie and The Dandelion. The band combines a variety of […] 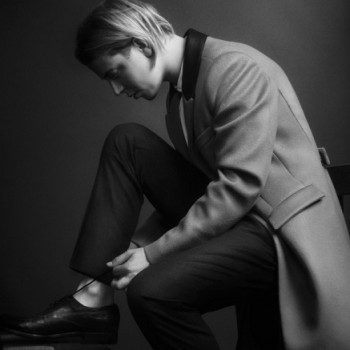 Win Tickets to Tom Odell at the El Rey Theatre

Calling all couples (or anyone, really)!  British musician and singer-songwriter Tom Odell is the kind of boyfriend us girls wish we had. With songs such as “Grow Old With Me” and “Hold Me” on his debut album, Long Way Down, Odell definitely has any girl (or boy!) swooning. The singer-songwriter uses acoustic guitars and his […] 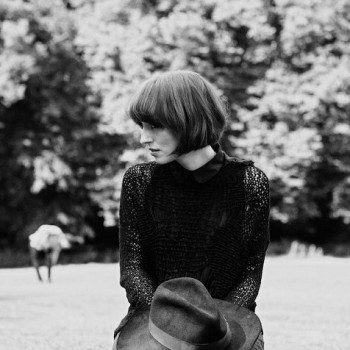 Win Tickets to Daughter at The Wiltern – Oct. 8

The English band, Daughter will be headlining The Wiltern on Tuesday, October 8 before heading out to the UK. Originally formed by vocalist, Elena Tonra, in 2010 the band now consists of two additional members: Igor Haefeli (guitars) and Remi Aguiella (drums). With only two EPs behind them, Daughter has successfully made an impression among […] 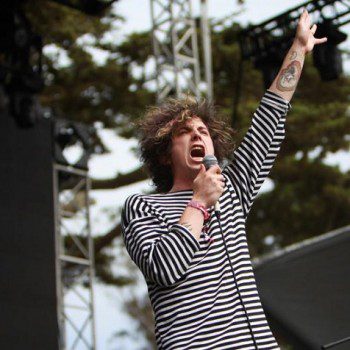 Trevor Powers, aka Youth Lagoon, makes music based around the concept of innocence and youthfulness. The squeaky voiced artist released his sophomore album, Wondrous Bughouse earlier this year which incorporates ambient and tripped out, Beatlesque type sounds, as heard on tracks like “Attic Doctor.”  We caught him at the Outside Lands Festival this year, but […] 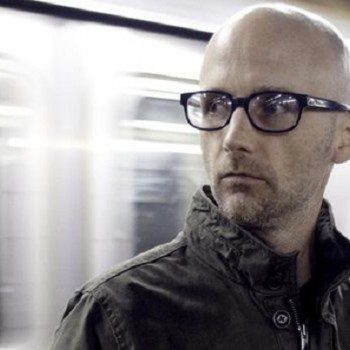 Win Tickets to Moby at the Fonda Theatre – Oct. 3

Well known singer-songwriter, DJ, and photographer Moby is set to release his new album Innocents, on October 1 featuring collaborations with Wayne Coyne, Mark Lanegan, and Cold Specks, to name a few. So far he has only released “A Case For Shame” as a taste of whats to come. Moby is set to perform at […] 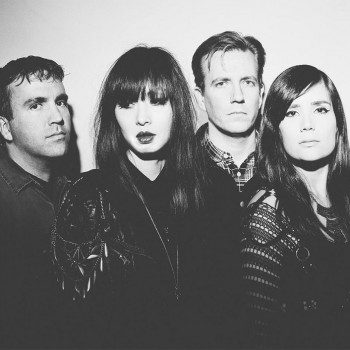 What began as a drumming career for Sandy Vu from Dum Dum Girls actually turned out to be quite the opposite. Upon the breakup of her former band, Midnight Movies, Sandy began the Los Angeles based synth-pop band, SISU meaning “the strength of will” in Finnish. Although she was unable to launch her creation immediately […] 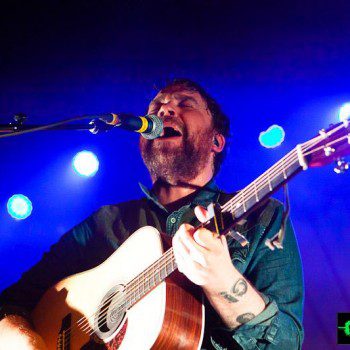 Win Tickets to Frightened Rabbit at The Glass House

Frightened Rabbit just played a FREE show at the House of Blues Sunset this past July and now they are set to headline the Glass House on Thursday, Oct. 3! And guess, what? Yep, we have tickets to giveaway courtesy of Grimy Goods and our friends at the Glass House. Tickets to the show are $20, show starts […] 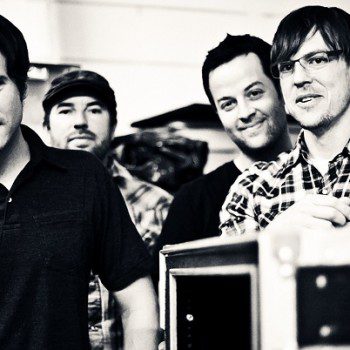 If you grew up listening to KROQ back in the day of the early 2000’s, then you definitely must have heard and sang along to Jimmy Eat World‘s “The Middle”. On Saturday, September 28, the Arizonian band will be headlining the Hollywood Palladium. Formed in 1993, since then they have successfully maneuvered their way into […] 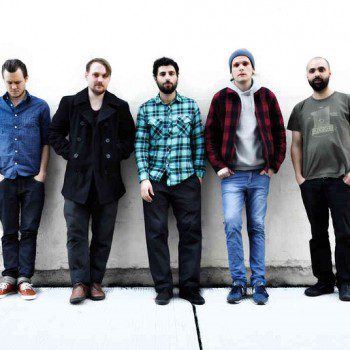 Win Tickets to Junip at the Belasco – October 20

On Sunday, October 20, the Swedish psychedelic-folk band Junip will be headlining at the Belasco with supporting act, Moses Sumney. The band was originally formed in 1998 but released their debut album until 2010, due to vocalist José González‘ successful solo career. We last caught them at the Eagle Rock Music Arts Center three years ago, […]