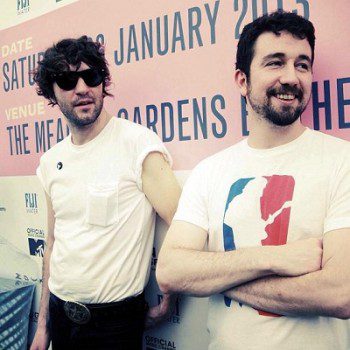 After two weekends of performing at Coachella, the Japandroids will return to the Glass House in Pomona on Monday, April 22, along with Cloud Nothings. Both bands have received Best New Album reviews by Pitchfork, with the Japandroids’ notorious sophomore album, Celebration Rock, given a score of 9 out of 10 by the magazine Spin. […] 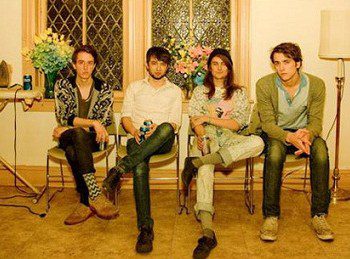 After their performance in San Diego, Beach Fossils will be in LA at the Echoplex on Sunday, April 21, 2013. Debuting songs like “Careless” from their sophomore album, Clash The Truth, the Brooklyn-based band will have you bobbing your head to the dreamy echos of vocalist Dustin Payseur. Supporting acts include Half String, and Dead Leaf […] 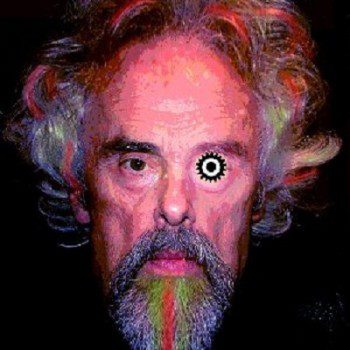 Win Tickets to Kaleidoscope UK with Feeding People at the Satellite – April 20, 2013

Visiting Los Angeles, musician, singer, songwriter, and solo artist Peter Daltrey will be performing at the Satellite on Saturday, April 20 with his English psychedelic rock band, Kaleidoscope. The band flourished in the 60s’ but he will be reviving the band’s sounds with the gathering of other young musicians. Appreciate some old school psychedelic sounds? Make sure to catch the show! Supporting […] 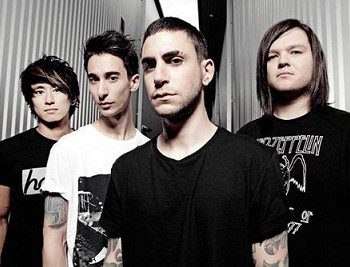 Broadcasting singles even before their debut album was released, Modestep, a London-based dubstep band comprised of two brothers, a roommate  and a friend, will be performing at the Club Nokia on Thursday, April 18. Supporting acts include MiMosa, Dirtyphonics, and DJ Muggs (of Cypress Hill). Do not forget to put on some shades and wave to […] 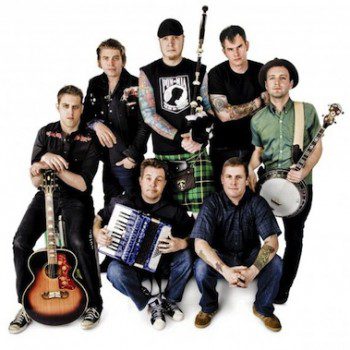 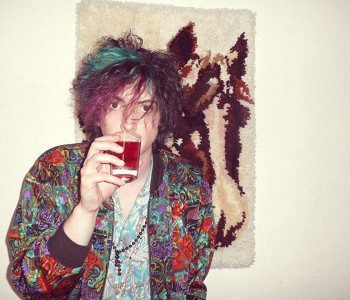 Returning from SXSW and performing after Coachella Weekend 1, Youth Lagoon will be in L.A. Wednesday, April 17 at El Rey Theatre. Debuting new tracks from his sophomore album, Wondrous Bughouse — Trevor Powers, the man behind Youth Lagoon’s dreamy and ambient sounds, describes the album as “becoming more fascinated with the human psyche and where […]