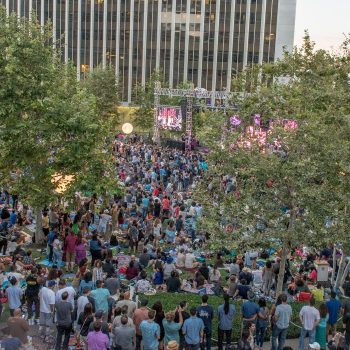 Free performances by Nas, Edward Sharpe and the Magnetic Zeros and more as part of Sound in Focus summer concert series at the Annenberg

The free summer music festivals and concerts in Los Angeles just keep rolling in. On top of that list is  KCRW and the Annenberg Foundation’s Sound in Focus series. This year’s series will kick-off on Saturday, July 9 with Edward Sharpe and the Magnetic Zeros. Other acts include Nas, Wild Belle, Imarhan, and a surprise to-be-announced performance. Check out the […] 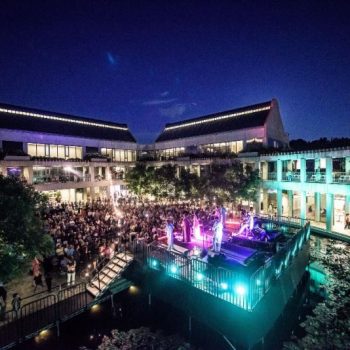 The Skirball Cultural Center will celebrates its 20th anniversary season of Sunset Concerts this July. The free music series known for its beautiful hillside location and eclectic mix of music spanning the globe will kick off on July 21 with Thao and The Get Down Stay Down, and will close on August 25 with Shai Tsabari and […]