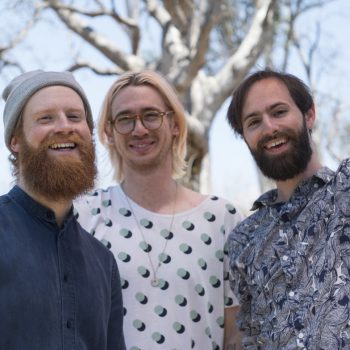 Since their debut album Nothing To Die, Los Angeles-based songwriting duo yOya have made a point in blurring the line between their acoustic-folk sentiments and the logical electro-pop infusions that inform them. Originally natives of Corvallis, OR, Alex Pfender and Noah Dietterich brought their Graceland-soundtracked childhood with them when they moved to Los Angeles and found themselves sponging-up […] 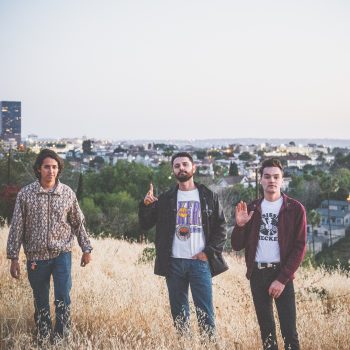 Los Angeles’ own SadGirl have announced the release of a new 7″ out in August and have shared one of the songs on it which comes in the form of the reverb-washed “Breakfast For 2.” The song, which is meant to be a follow-up of sorts for one of the band’s first tracks “Breakfast Is […] 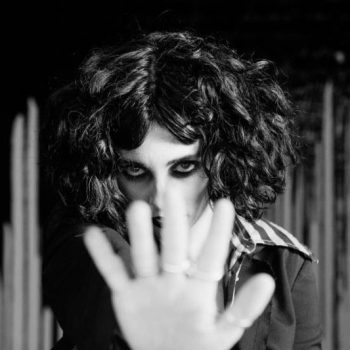 Pale Waves new music video for their single “Kiss,” between the bloody wall drips, black-and-white cutaways, and their jangle-rock infatuation feels like the weird love-child of The Cure and Tears for Fears we never knew existed stepping into the light. The comparison is apt, and not just because lead-singer/guitarist Heather Baron-Gracie’s pitch-black curls are Robert Smith-esque, […] 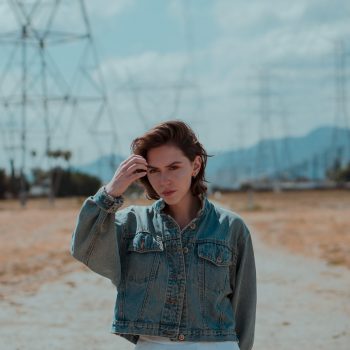 Jessie Munro produces the kind of sleek, R&B-informed pop that leaves your soul awash in a blissful kind of emotional clarity and her new song “Under Fire” is no exception. The 23-year-old, Los Angeles based artist is gearing up to release her debut EP On My Own and its second single is at once dreamy, as well […] 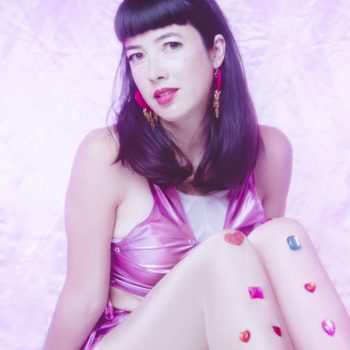 Mini Bear wears all her nostalgic, romantic-pop fixations on her sleeve in new song “Cyberlove”

Mini Bear’s new song “Cyberlove” might tackle twenty-first-century disillusionment over the influences of technology on dating culture, but it’s also assuredly saturated in the kind of romantic, nostalgia-laden pop glitter that allows it to exist in two different decades simultaneously. As the alias under which Los Angeles-native Lauren Kop crafts her “emotional electropop,” Mini Bear isn’t […] 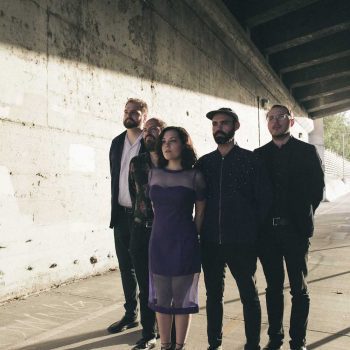 Premiere: Sikemor Remain Upright With a “Leg To Stand On”

Seeking success too often feels like a desperate bid for attention. This is especially true in this day and age, when impressions and clicks determine who breaks through and who wallows in obscurity. Local indie rockers Sikemor grapple with this, expressing the conflict in their brand new single, “Leg To Stand On,” premiering exclusively below. […] 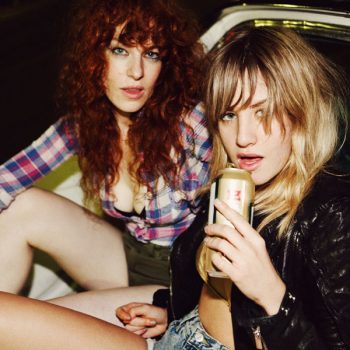 When we last spoke on the heady-ramblings of Los Angeles rock-duo Deap Vally, they were relishing in the post-sophomore ecstasy of Femejism and releasing superbly bizarre music videos for songs like “Julian.” This time around, Julie Edwards Pirrone and Lindsey Troy are no less voracious in the execution of their hot-white, kinetically-inclined rock in the new music video […] 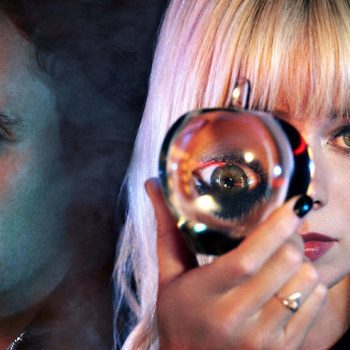 Chromatics fans got another promising taste of the band’s forthcoming album, Dear Tommy, with the release of “Blue Girl.” This is particularly exciting because the record had originally been announced in 2014, but Johnny Jewel infamously destroyed what they had been working on and re-did it front to back. Apparently though, there will be no […] 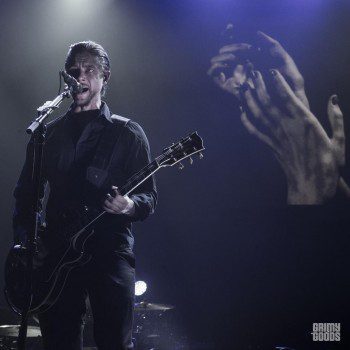 Interpol and The Kills to play the Hollywood Bowl in October

Interpol have announced a headline Los Angeles gig at the iconic Hollywood Bowl on Thursday, October 4! Pre-sale is happening now, and general on-sale tickets go on sale this Friday, June 15 at 10AM. Supporting Interpol at the Hollywood Bowl will be our editor’s personal favorite, The Kills. Sunflower Bean open up this awesome trifecta. […] 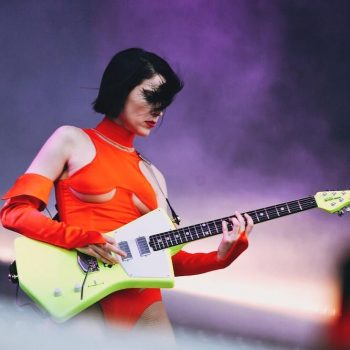