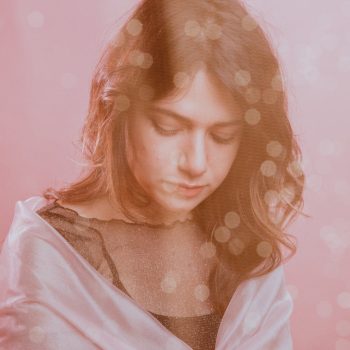 Premiere: L.A.-based songwriter Thayer Sarrano gives Leonard Cohen’s “If It Be Your Will” the haunting-choir treatment

A new transplant to the Los Angeles music scene, Thayer Sarrano embodies an authenticity and knack for raw portrayals of emotion that have undoubtedley made her an early favorite of ours. Having been raised in a monastic seminary and the picturesque swamplands of South Georgia where she was classically trained in writing instrumental music and […] 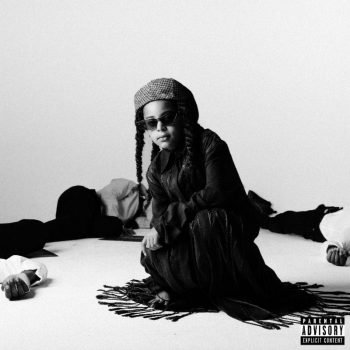 September may be out the door, but these 15 songs had us smiling all September long. Take a look below at our selections for the 15 Best New Songs of September 2018. With a focus on lesser known acts, and a love for the independent artists representing our great city of Los Angeles, stream our […] 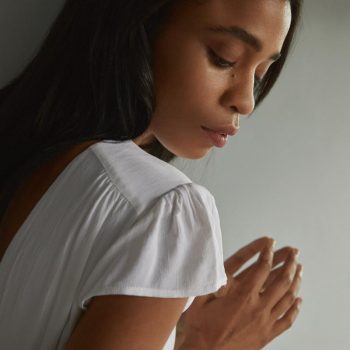 Adia Victoria takes the blues seriously. Over the past couple of years, the Nashville-based songwriter has adapted her sound to reflect many facets of Southern rock, and her latest single may be her most dangerous. “We are lost, in vain,” she sings on “Dope Queen Blues,” her newest music since the Baby Blues EP, which […] 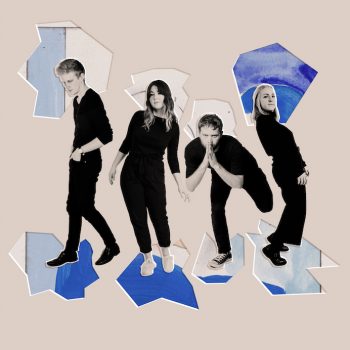 EP III Caps Off a Trilogy of Releases From Yumi Zouma

Technology united the four friends of New Zealand’s Yumi Zouma in their early beginnings. Their debut EP came together over email and file sharing, and was received with indie acclaim across the blogosphere. Four-and-a-half years later, the band closes a chapter of their career with the release of the final installment of their EP trilogy, EP […] 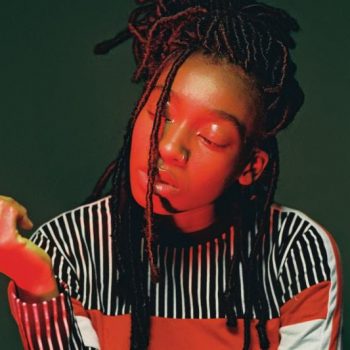 With her new single, North London hip hop artist Little Simz reminds us that she is not just a girl, she’s a boss. The song debuted on television’s current best place to hear new music: Issa Rae’s HBO show, Insecure. “Boss” comes on the heels of another brand new Little Simz cut called “Offence,” which […] 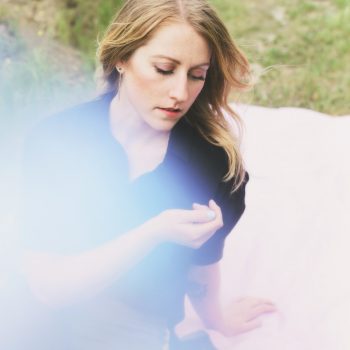 It makes sense that one of the freshest up-and-coming pop acts in LA is friends with Carly Rae Jepsen. Keeley Bumford is an LA native and versatile talent currently juggling several projects at once, including her solo act Dresage. Last week, she added to her catalog the unsettling and vengeful new single, “Dinners at Home.” […] 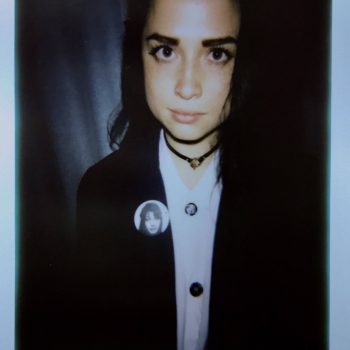 Sweet, yet haunting, Los Angeles-based artist Paige Emery has revealed her new single “Glass Window.” The song haunts with gentle choir-like vocals that have a tinge of creepy eeriness to them. With a vibrant blend of guitars, synths, electronic drums and layered vocals — it’s no surprise that Paige Emery is also a painter. Just […] 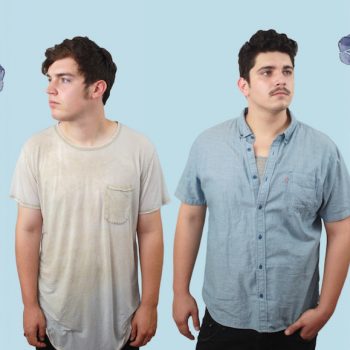 When we are desperate, we become irrational. Recklessness makes us prone to fall for schemes from unsavory characters. South Carolina’s Brother Oliver tells us to be wary around new people with unusual ideas; their new single “False Prophet” is a powerful bit of wisdom. Listen to it exclusively below and grab tickets to their upcoming True […] 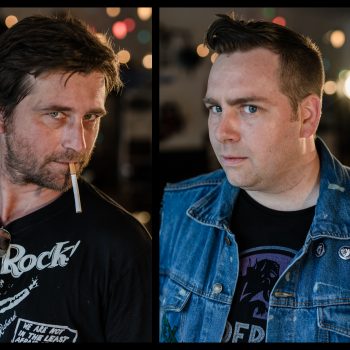 illiterates waste no time thrashing to the point with their new single “My Enemy.” In true punk fashion, the track is hard, fast and loud. It bangs with manic drums, fierce guitar riffs and it gets super weird around the 40-second mark. You may feel a bit disoriented for a few hot seconds, but “My […] 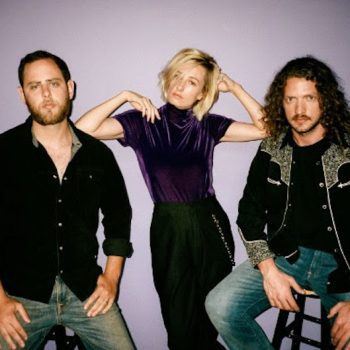 Thrashin’ at the speed of light, Slothrust have shared a wild new track tilted “Planetarium.” The track rips and roars with ripe guitar licks and some slammin’ bass lines. While the song sounds like a good time, there’s actually a heavy message hidden beneath those enticing cymbals and strums. Slothrust are on tour with in […]