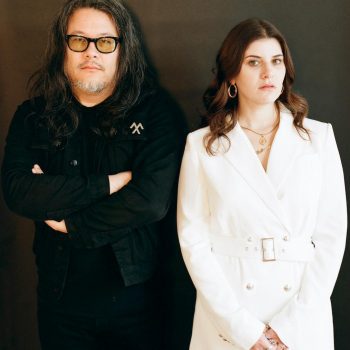 Best Coast has been a household name of Golden State indie-rock since the release of their debut Crazy For You now a decade ago. The duo, comprised of Bethany Cosentino and Bob Bruno, has now stepped back into the limelight after a four-year hiatus to release an album that is a culmination of the last […] 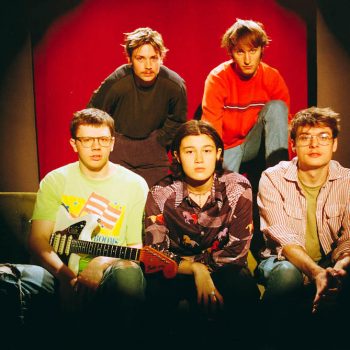 Midwestern band Disq, freshly signed to Saddle Creek, are gearing up to release their debut album, ‘Collector’ out March 6. The Madison, Wisconsin born band dropped a tasty teaser earlier this month, their newest single, “Daily Routine.” Tour dates announced with Los Angeles concert at The Echo. The song is a grungetastic preview of their […] 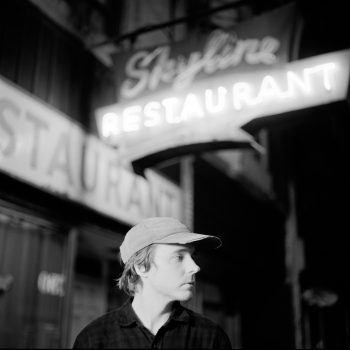 Canadian born musician Andy Shauf‘s newest single, “Living Room” is an emotional journey that reveals love to be a disjointed and distant experience, but one that is nevertheless strangely beautiful. “Living Room” precedes Shauf’s new album, ‘The Neon Skyline,’ out Jan. 24 and is a wonderful peak into an album that is meant to be […] 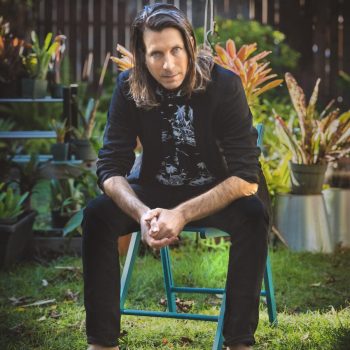 Tropical nu-disco group Poolside announced their new album Low Season alongside the release of a blissful new single called “Around the Sun.” The duo tapped fellow Angelenos Amo Amo to contribute vocals to the sundrenched celebration of a year passed. The track comes on the heels of Poolside’s fall single, “Can’t Stop Your Lovin’,” which […] 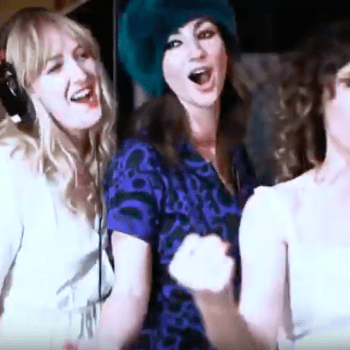 KOLARS‘ new video for “Here Comes The Night” will make you wish you were best friends with the band. The duo’s cover of the 1970s Nick Gilder song (that never became a hit), bustles to life through KOLARS’ visual rendition. A close look into the fun shenanigans and camaraderie that goes down when recording music, KOLARS’ […] 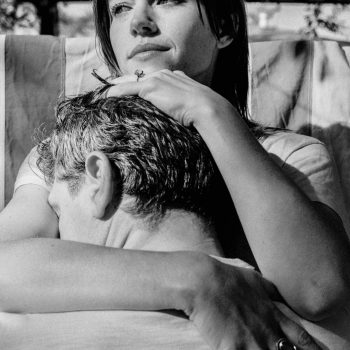 Premiere: Who Can Sleep warm our hearts with gentle new single “All Your Love”

Indie-folk duo, Who Can Sleep have charmed their way into our hearts with their latest single ‘All Your Love.’ A lovely, slow-burning ditty sure to deliver all the warm fuzzies with its gentle chords and lulling vocals. The Los Angeles-based band duo made up of Dean Vivirito and Lex Helgerson, met one night while individually […] 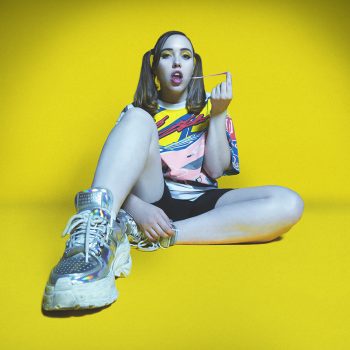 Soccer Mommy has shared the first song from her upcoming album color theory in the form of her new single “circle the drain.” A candid attempt to navigate her strained pubescence, 22-year-old Sophie Allison has made a name for herself narrating in such quaint, melancholic clarity the changes in her life. The music video for […] 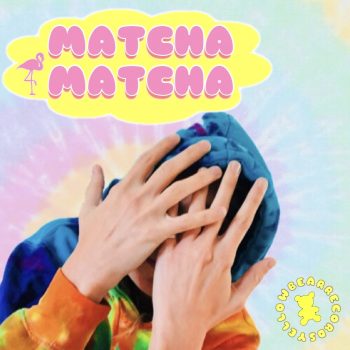 To kick off the new year, singer/songwriter Rachel Goodrich has shared a tropical, feel-good new ditty in the form of “Matcha Matcha.” While visiting friends and family in Miami, where Goodrich used to live and where she was dubbed the “Queen of Miami Indie-Rock” — the song was produced and recorded at River 71 Studios […] 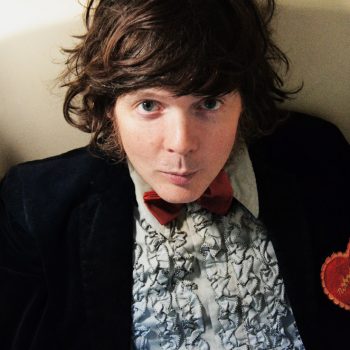 Beach Slang have honed in on some of their most grimy, razor-sharp rock-and-roll to date on their new album The Deadbeat Bang of Heartbreak City, combining their love of brash noisiness with intensely melodic anthems. Lead-singer and guitarist James Alex is at his most potent on the new record, finding a careful balance between homage […] 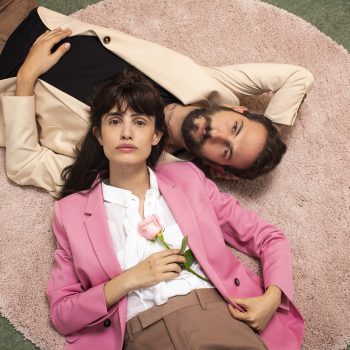 Lola Marsh, the Tel Aviv duo of vocalist Yael Shoshana Cohen and multi-instrumentalist & producer Gil Landau, have shared the final single “Hold On” from their upcoming album Someday Tomorrow Maybe. A lush crescendo of lilting string melodies, which alternate between light caresses and passionate cascades as they envelop Cohen’s piercing vocals, the song is […]