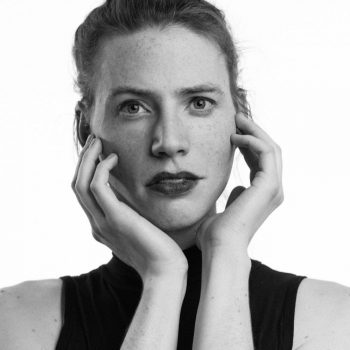 Sean Draper is a clever experimenter. The first thing you notice about her, especially if her forthcoming record is your introduction to the project, is the wordplay in her album title and moniker. Then you will be hit by the technicolor waves of fuzz and noise. Bothy is Pander Sera’s debut LP due out next […] 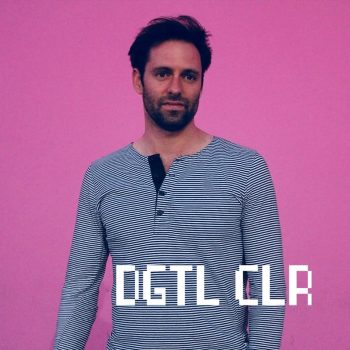 A 90s blast-from-the-past packed with modern utilizations of synths and electro-dance, DGTL CLR is a powerhouse of sonic beats born out of the head of Devereaux Jennings. Think Miike Snow but with a few more metric tons of funk courtesy of Jennings obvious infatuation with building expansive electronic soundscapes for all manners of groovy instrumentals […] 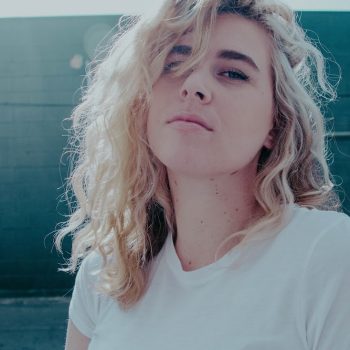 At any given point in this newcomer’s past, she could have been a music teacher, professional snowboarder, vocalist in a band, or private poet. Today, Elodie Tomlinson fronts The Dumes which has just released a debut single, though her presence and story are enough to make her one to watch. That single, “More Than Physical,” […] 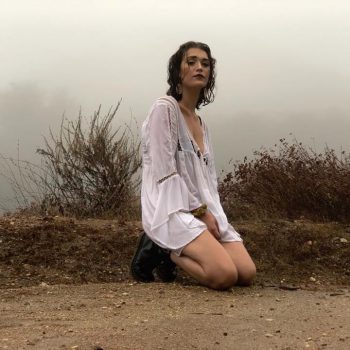 Natalie Renée is fed up. Her band, the local rock quartet Stains of a Sunflower, has just put out a new single called “Enough,” which is filled to the brim with disdain. The song is the latest release after their self-titled EP dropped back in February. Browse any of their releases and you’ll find yourself […] 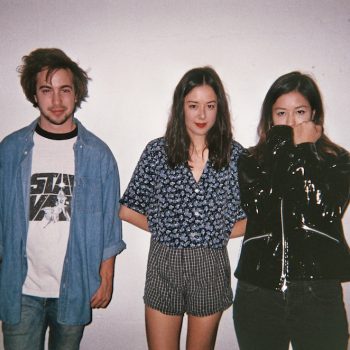 Hot Band Alert: Tangerine are the dream-pop, sun-soaked soundtrack for the romances of your youth 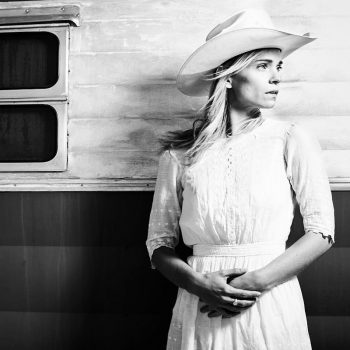 High desert-based Bone Acre is a powerful story and a new music act fronted by Caroline Heerwagen. When they appear live, they are a quartet comprised of Jason Obergfoll, Adam D’Zurilla, Sean Burgess and Ashley Mendel. Bone Acre plans to put out a full-length record this Friday, after today’s premiere of a moving new music […] 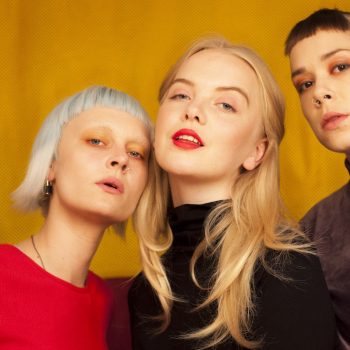 Hot Band Alert: Thrash Along to Dream Wife’s Debut LP at the Echo on October 10

British-Icelandic power punk and gender non-conforming trio Dream Wife is about to make noise locally. The group is on a tour of North America, marking the first time they’ve headlined a series of dates in the States. Their last few dates are in southern California, where they will play at the Echo on October 10th; […] 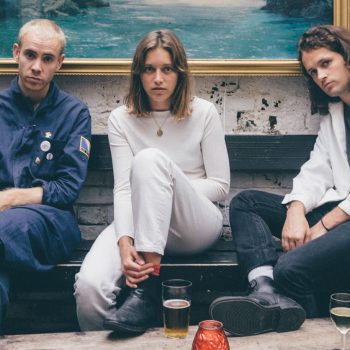 Hot Band Alert: whenyoung — this UK trio wants you to take your life by the reins

U.K.-based three-piece whenyoung have revealed the title track and accompanying music video for “Given Up” off their upcoming debut EP out November 9. Directed by Bunny Kinney and filmed in London’s Peckham Liberals Club, the video boils down to a bunch of sporadic cuts of different characters in various states of drunken bliss and angst at what […] 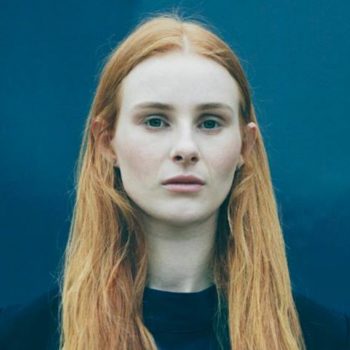 Vera Blue might be an unfamiliar name to some at the moment, but the Australian songstress is about to take your summer music playlist by storm with the release of her Lady Powers / Power Ladies Remix EP. The EP is just the latest exciting release from Blue, taking a fiery electro-pop track off her debut […] 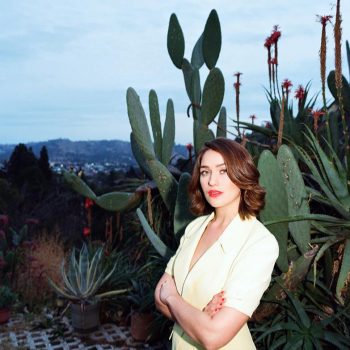 Lola Kirke is winning our hearts of the late. The talented singer / guitarist, who’s also an actress (Gone Girl, Mistress America, Mozart in the Jungle) has such a delicious voice and we just can’t get enough of it. Good thing Lola Kirke has satiated us once again with her new single “Sexy Song.” Similar […]