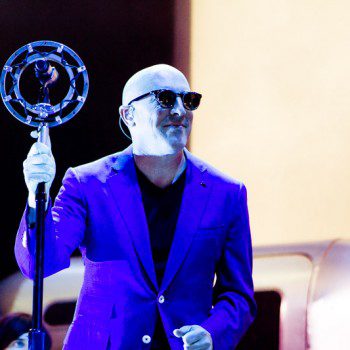 A Cinquanta celebration for Maynard Keenan featuring Puscifer, A Perfect Circle and Failure

In celebration of Maynard Keenan’s 50 years of life, he put on a most spectacular “Cinquanta” performance this past Saturday at the Greek Theatre. His 50th birthday celebration featured performances from Puscifer, A Perfect Circle and Failure, along with some very special surprise guest appearances. Check out the photos below from Maynard Keenan “Cinquanta” featuring […] 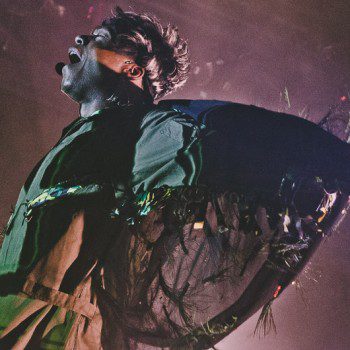 Invasion of the Booty Snatchers: Big Freedia and Hi Fashion Take Over the Echoplex

I have never seen so much booty bouncing in my entire life than when Big Freedia invaded the Echoplex. Hi Fashion supported Big Freedia with their own blend of half naked dancers, and yes, even more butt-shaking. It was a loud and totally fun concert, and their wasn’t a single person in the audience who wasn’t baptized […] 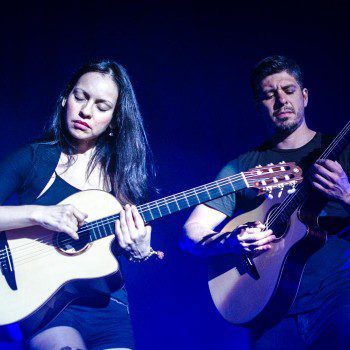 Rodrigo Sanchez and Gabriela Quintero, best known as Rodrigo y Gabriela, put on an smoldering performance last night at The Hollywood Palladium. With healthy lines going around the block of the Palladium, eager fans excitedly waited hours ahead of set time just to grab the perfect spot. From the moment Rodrigo y Gabriela set their feet on the […] 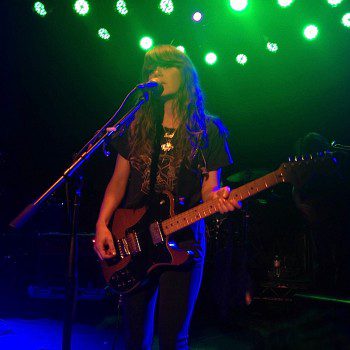 Tuesday night, Jenny Lewis debuted her new band at an intimate show at The Roxy in West Hollywood as she begins playing new songs from her forthcoming album, The Voyager. Lewis took longtime fans of hers on an emotional roller coaster, mixing in new songs with songs from her days as the front woman of Rilo […] 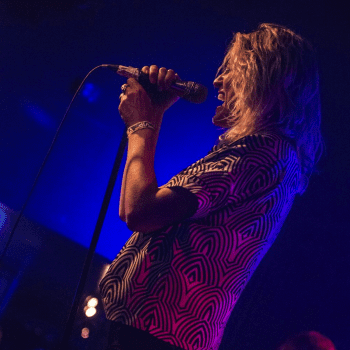 Dead Sara Los Angeles’ hard rock warriors, Dead Sara have made a monumental return to the stage after taking some time off to work on recording their sophomore album. Last night’s sold-out show at The Echo was their first official show of 2014, and boy was it memorable! Upon walking into the venue (which by the […] 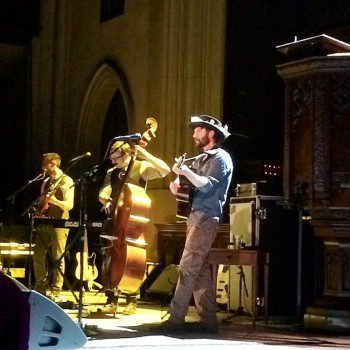 Photo by @MaggieBryant Last night’s concert at the Cathedral Sanctuary at Immanuel Presbyterian Church was advertised as “An Intimate Presentation of Supernova with Ray LaMontagne“. The pitch perfect folk singer played through his new album, Supernova and sounded just as it would if it were a free stream of the release. Though the performance itself […]