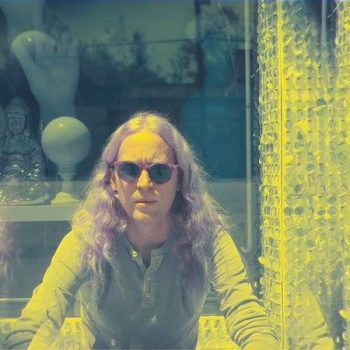 Win Tickets to Morgan Delt at the Echo

Los Angeles based psychedelic connoisseur Morgan Delt is scheduled for a headlining date at The Echo on Thursday, December 8th. Phase Zero was released back in August as the follow up to his self titled debut album back in 2014. Watch him premier new tracks such as “Some Sunsick Day” and “I Don’t Wanna See […]