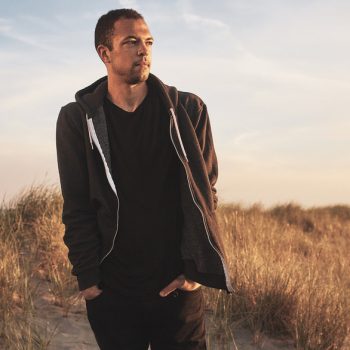 An Interview with Allen Tate of San Fermin: talks of lonely Copenhagen nights that inspired his solo debut Sleepwalker

Allen Tate may be known as the baritone swinging, other-half of San Fermin’s lead-singing duo, but with the upcoming debut of his album ‘Sleepwalker’, this could be the beginning of a beautiful solo career.   As one of the only members of Ellis Ludwig-Leone’s ambitious multi-instrumentalist, baroque-pop collective, Tate is the only member without a […]