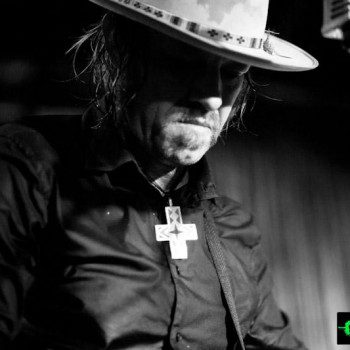 Win tickets to Wovenhand with King Dude at Jewels Catch One 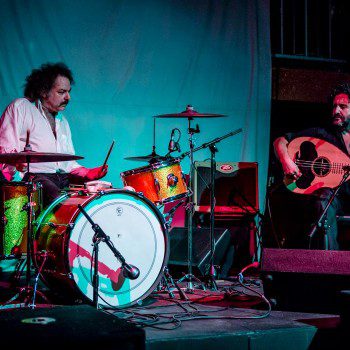 Like an intense storm about to drop over a mountain village, Xylouris White made a rare appearance in Los Angeles for a very intimate show presented by the Church Off York at the once famous Jewels Catch One; a venue forgotten by many, yet kept alive by those few in the know. The duo composed by master […] 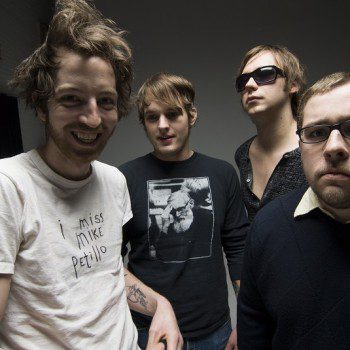 Win Tickets to Pissed Jeans at Jewels Catch One

The noise-rock/hardcore punk band Pissed Jeans from Allentown, Pennsylvania,will be headlining a show at Jewels Catch One on Wednesday, November 5th! The four-piece band started out in 2004, landing a contract with Sub Pop records two years later. Recently their fourth album, Honeys, was released last year through the major label. Come and check them […] 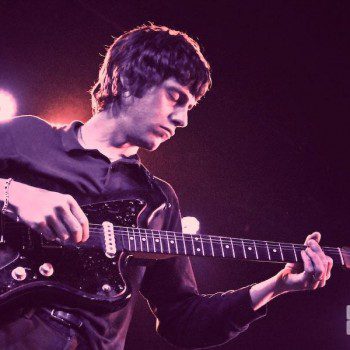 Photo by Angela Holtzen  The Church off York is putting on another rad show you won’t want to miss! Nurse the Halloween hangover with some seriously good music. Uncle VicAid: Get Trucked…Bish is going off at Jewels Cath One this Saturday, Nov. 1st featuring live performances by White Fence, Elias Rønnenfelt (of Iceage), DJ Jamarcus, Gun […] 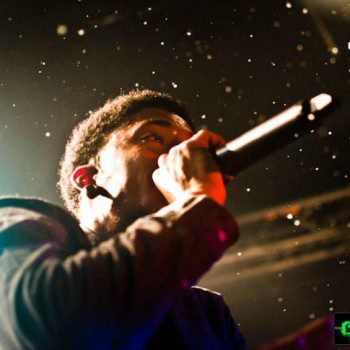 Hodgy Beats – Photo by Ryan Bussard Still slackin’ on Halloween plans? Well look no further, because Los Angeles’ very own alternative hip-hop heavyweights Domo Genesis and Hodgy Beats of Odd Future fame are set to stir up something wicked this Halloween with a headlining show at Jewels Catch One on Friday, October 31st.  Fellow […] 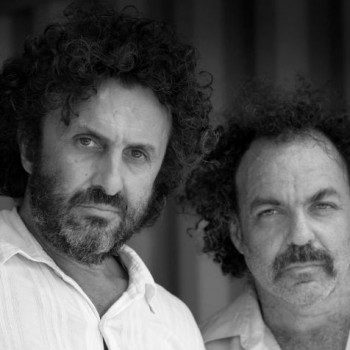 Win Tickets to Xylouris White at Jewels Catch One

Xylouris White – Photo by Ben Searcy Xylouris White is the masterful brainchild of traditional Crete (Greek) music composer/lute player Giorgios Xylouris and charismatic, Australian Drummer, Jim White. The expertly trained duo can shape-shift across soundscapes and create a musical world that will blow your mind. The group is on tour now in support of […] 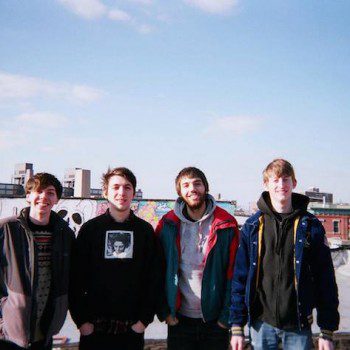 NY’s four piece lo-fi indie-pop-punk outfit, LVL UP, are ready to tear it up and make you go wild at Jewels Catch One on Friday, October 24th.  LVL UP are on tour now in support of their 2014 album release, Hoodwink’d – thrash to the new tunes live. Fellow New Yorkers, Big Ups, co-headline, bringing their […] 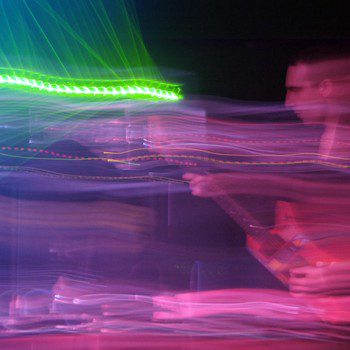 Oren Ambarchi The Church Off York presents an evening of experimental and wondrous musical soundscapes with Australian multi-instrumentalist Oren Ambarchi and avant-garde composer and video artist William Basinski at Jewels Catch One on Monday, October 13th.  Ambarchi specializes in transcending traditional sounds with his intimate knowledge of percussion and electronic guitar and Basinski, best know for his […] 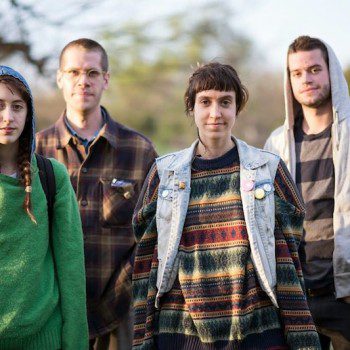 Win tickets to Frankie Cosmos with Porches at Jewels Catch One

Photo by Julia Leiby It seems like some of the best indie bands of the late are all part of the 21-and-under category. Greta Kline is a 19-year-old from New York who makes simple indie rock under the name of Frankie Cosmos. Los Angeles will have a chance to experience Frankie Cosmos and her new […] 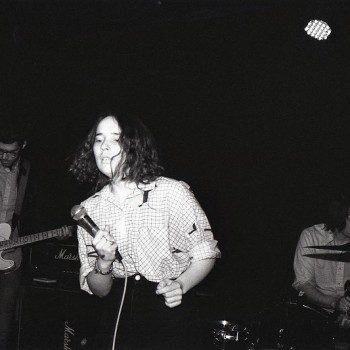 Win Tickets to Pleasure Leftists at Jewels Catch One

The Cleveland post-punk band, Pleasure Leftists, have scheduled a show at the historical Jewel’s Catch One on Friday, October 3rd. If you miss hearing some old school post-punk à la Joy Division, equipped with quivering feline vocals, then this show is not one to miss! Supporting Pleasure Leftists will be the punk bands DARK BLUE (Philadelphia), Institute […]