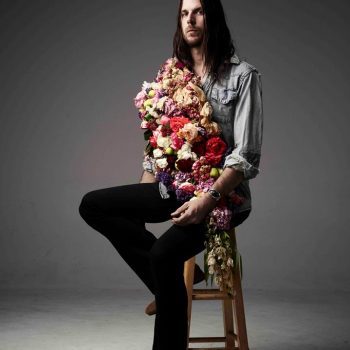 Jonathan Wilson has announced three special performances at the Moroccan Lounge in the Downtown LA Arts District. The Laurel Canyon-based singer-songwriter will perform with a band, friends and plenty of strings. Wilson shared on Facebook that he’ll be performing songs from his “new album, playing some older material, some with band, some solo, some with […] 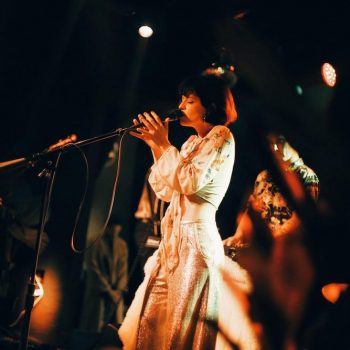 LA-based psychedelic soul singers The Marías made their debut at LA’s newest venue the Moroccan Lounge late Wednesday night, playing to a packed crowd that had maneuvered its way past the bar and into the venue’s backroom. Furnished like the bar in Casablanca, the Moroccan Lounge has an air of exotic casualness to it and the rich […] 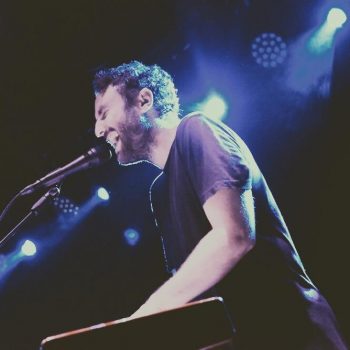 From Soft to Loud, the Moroccan Lounge Shows off its Sound with Jaws of Love and Tennis System Last night was a particularly special in Los Angeles. The founders of Downtown LA’s Teragram Ballroom held an industry preview for their latest addition, The Moroccan Lounge. Located in the budding DTLA Arts District, this older building […]