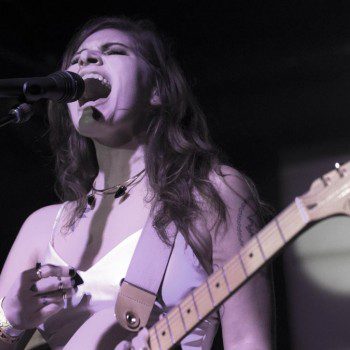 An enticing tripleheader has been announced by Goldenvoice for Thursday, March 3 at the Fonda Theatre. After a string of successful shows on their own in 2015, SoCal indie rock favorites Best Coast and Wavves will co-headline the Fonda Theatre in 2016. LA darlings Cherry Glazerr will be featured in an opening capacity. Best Coast […] 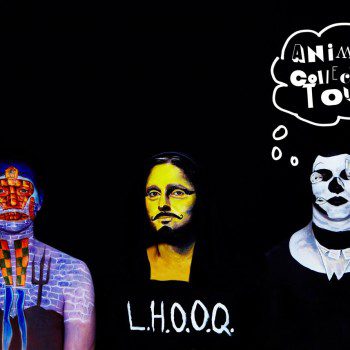 Experimental pop-group Animal Collective have announced a Los Angeles date for March 8 at the Fonda Theatre, for which tickets will surely move quickly. The group is touring in support of their 10th studio album Painting With – of which they debuted at the Baltimore-Washington International Airport to much fanfare. Matt Baetz wrote in an […] 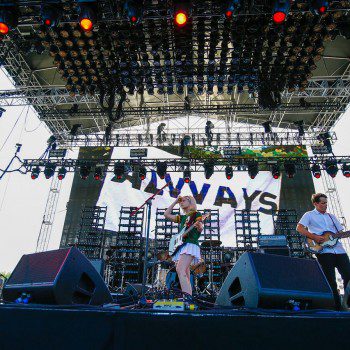 Lo-fi indie rock favorites Alvvays have announced a date at the Echoplex for November 19. They’ve been quite the buzz since releasing their self-titled debut full-length in 2014. It’ll mark the band’s first performance in LA since a rousing set at FYF Fest a few weeks ago where they drew quite the crowd early in […]