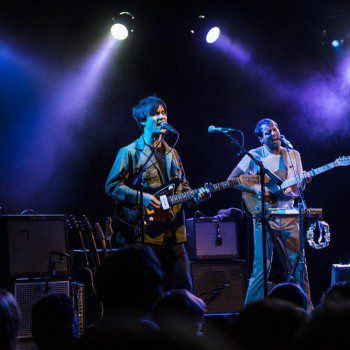 Win Tickets to The Dodos at The Roxy

We last caught San Francisco indie rock duo The Dodos in late 2013, putting on an incredible performance of songs from their 2013 album Carrier. Now the band has made a quick but great turnaround with their high energy, sixth studio album Individ, which just dropped last month on Polyvinyl Records. Be sure to kick off your […]