The mostly barefooted, longhaired foursome from down unda’, Tame Impala, played their first-ever Los Angeles show this past Monday at the Echo, opening as part of Rainbow Arabia’s residency night. The Perth psych-poppers lived up to their hype-band buzz and delivered a woozy, swirling set of fuzzed-out guitar chunks and bong-passing deliveries. The tunes on their debut longplayer, “Innerspeaker” fall somewhere between rolling psych dribble, krautrock landscape and pure riffed-out vigor (a la “Sunshine of Your Love”) and was released for the darling Aussie imprint Modular back in June.

What followed were Pitchfork gushes (naturally) and North American opening slots for some band called MGMT.

So fire up the pipe, check some photos below of the Echo set and pick up “Innerspeaker” here. 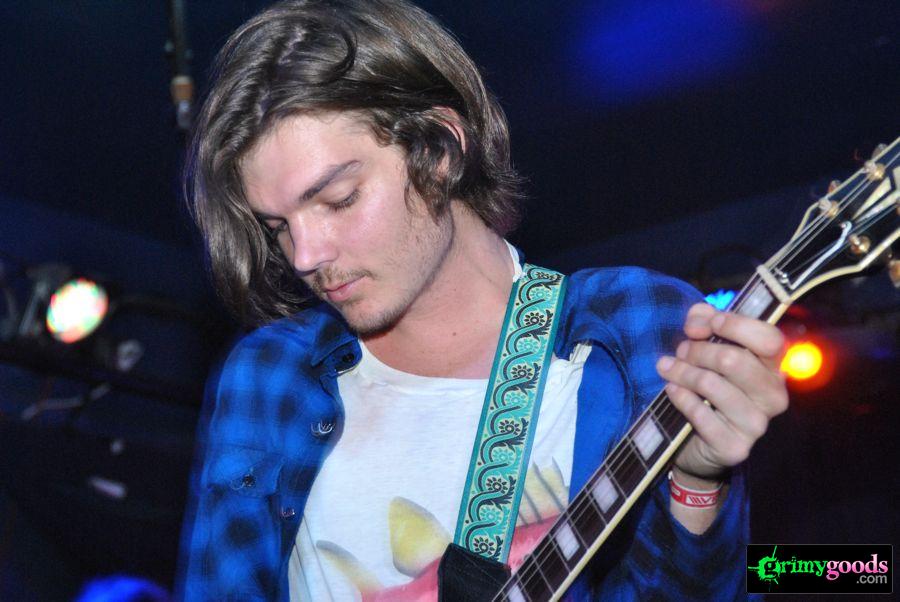 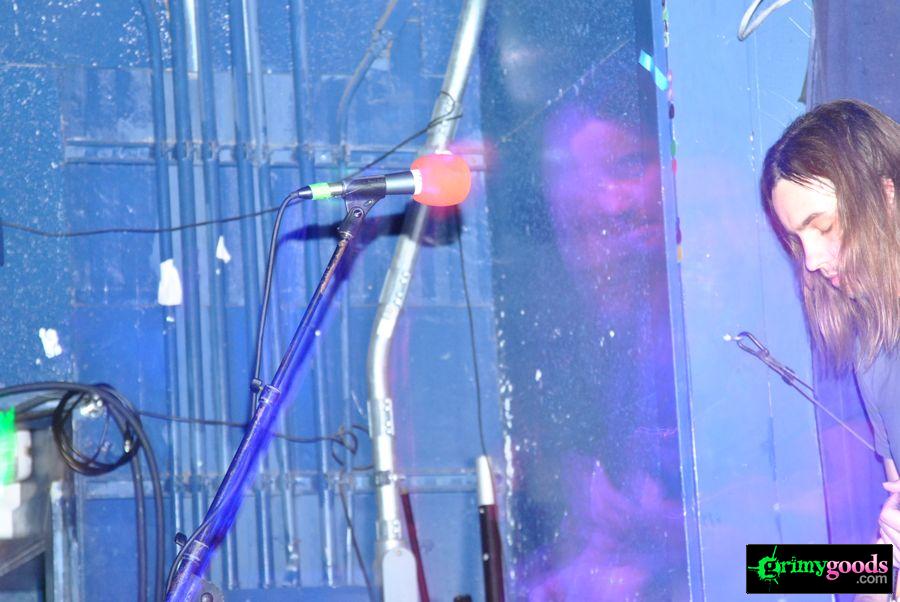 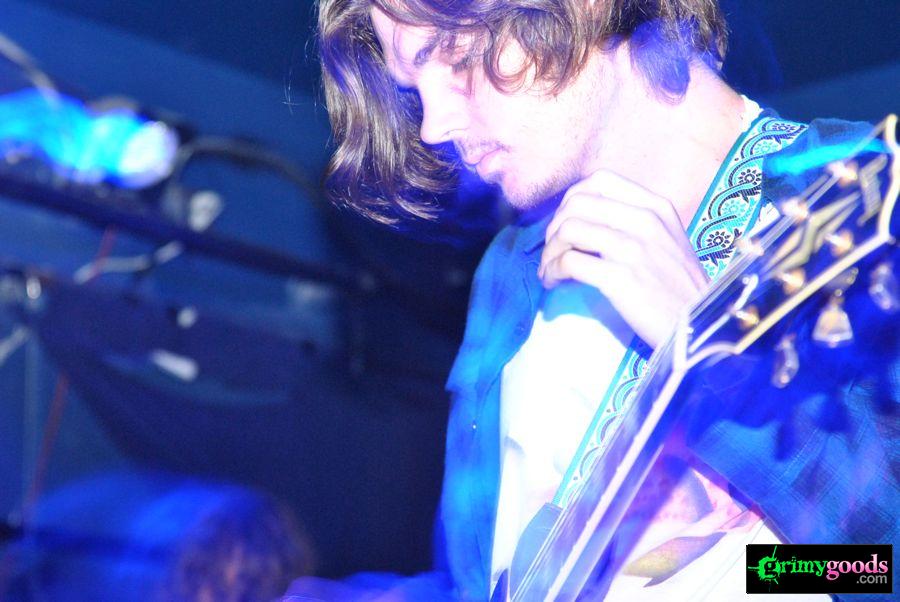 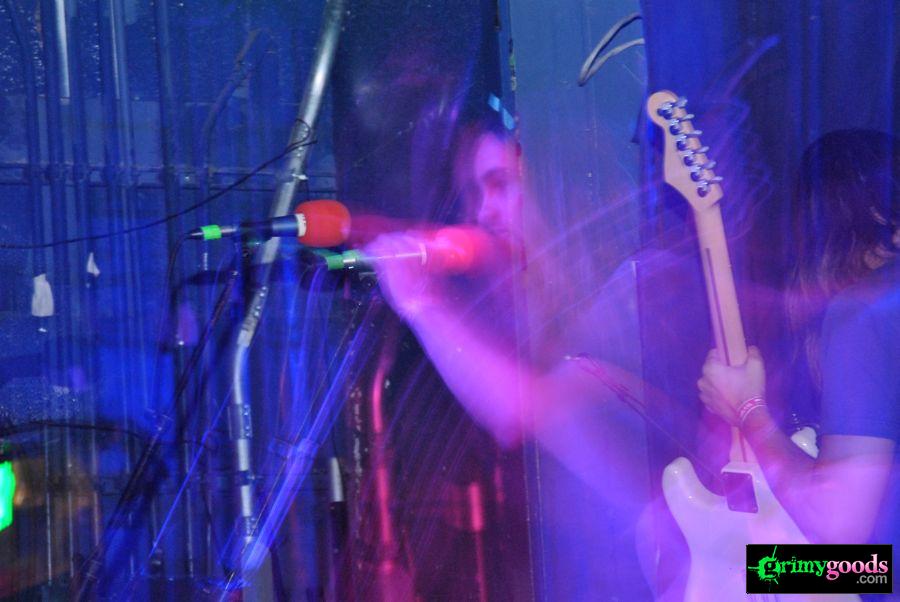 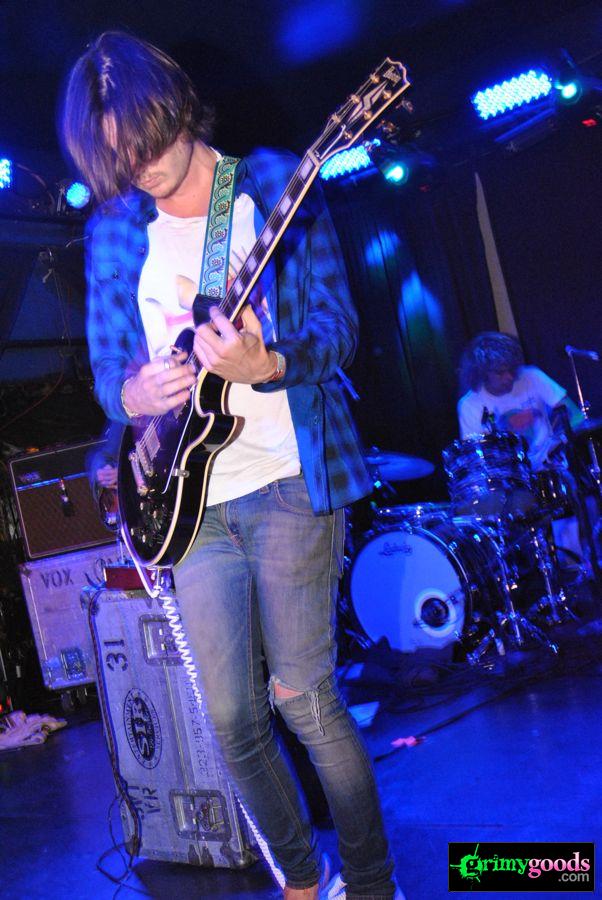 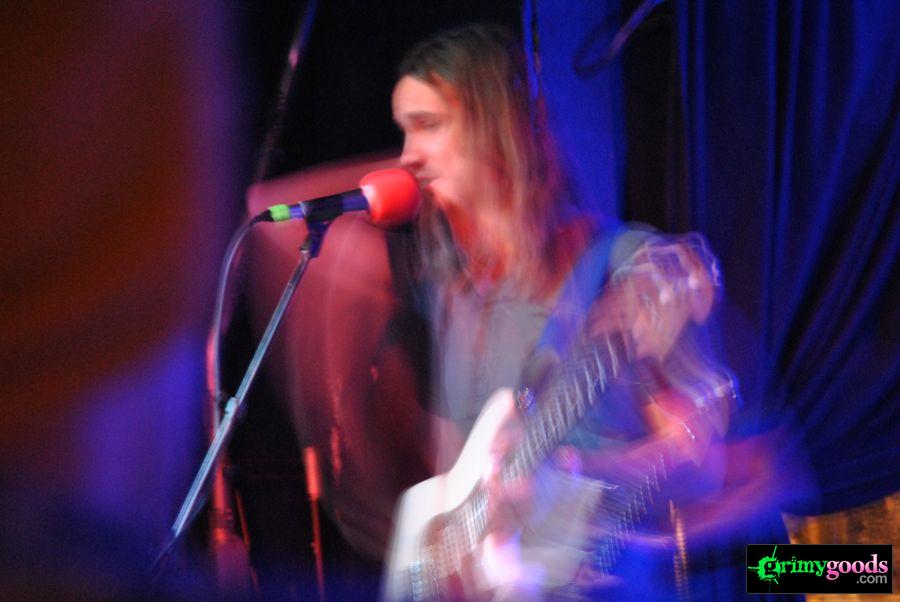